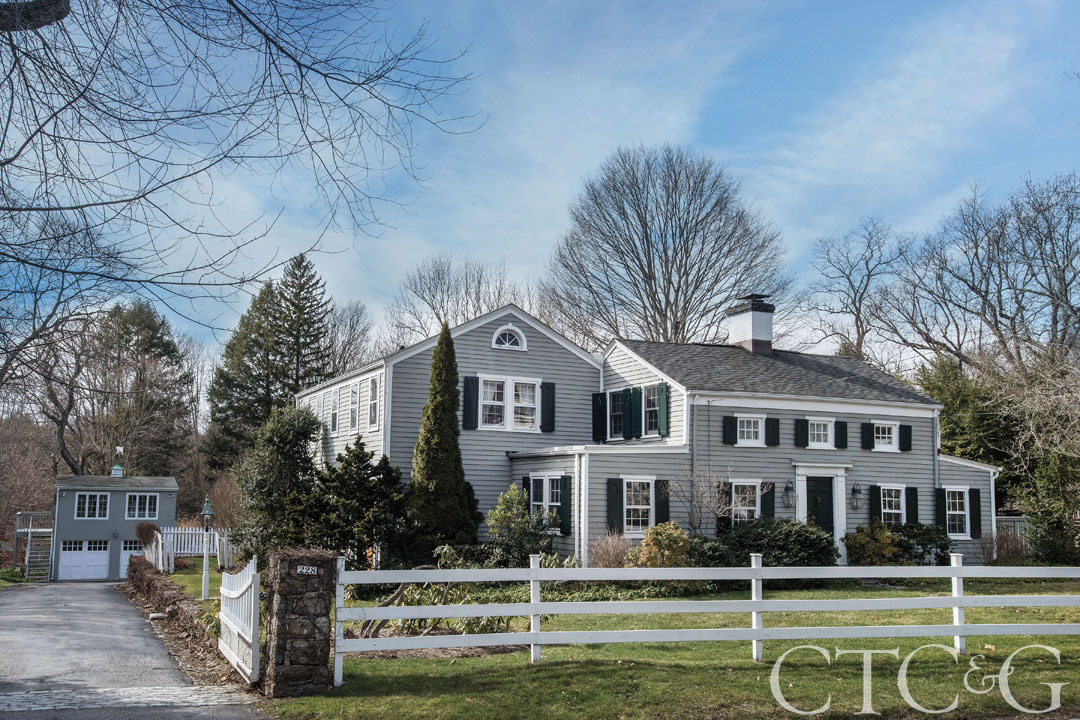 After moving on, reluctantly at first, from the Leary’s place we fell into a fascination for the late New Yorker cartoonist Charles Saxon’s circa-1722 clapboard Colonial. The Joseph Stevens–Charles Saxon House, as it’s called, is one of New Canaan’s oldest dwellings. Thoroughly restored over the years, the 2,728-square-foot home still features two original fireplaces, one of them with a beehive oven, along with wide-board chestnut floors. An addition was constructed in 1930 from a barn that was on the property, repurposing its beams, posts and floorboards. The home also offers four bedrooms and three bathrooms, along with a Kitchens by Deane kitchen. Karen Sneirson of William Pitt Sotheby’s International Realty lists the property for $1,250,000. 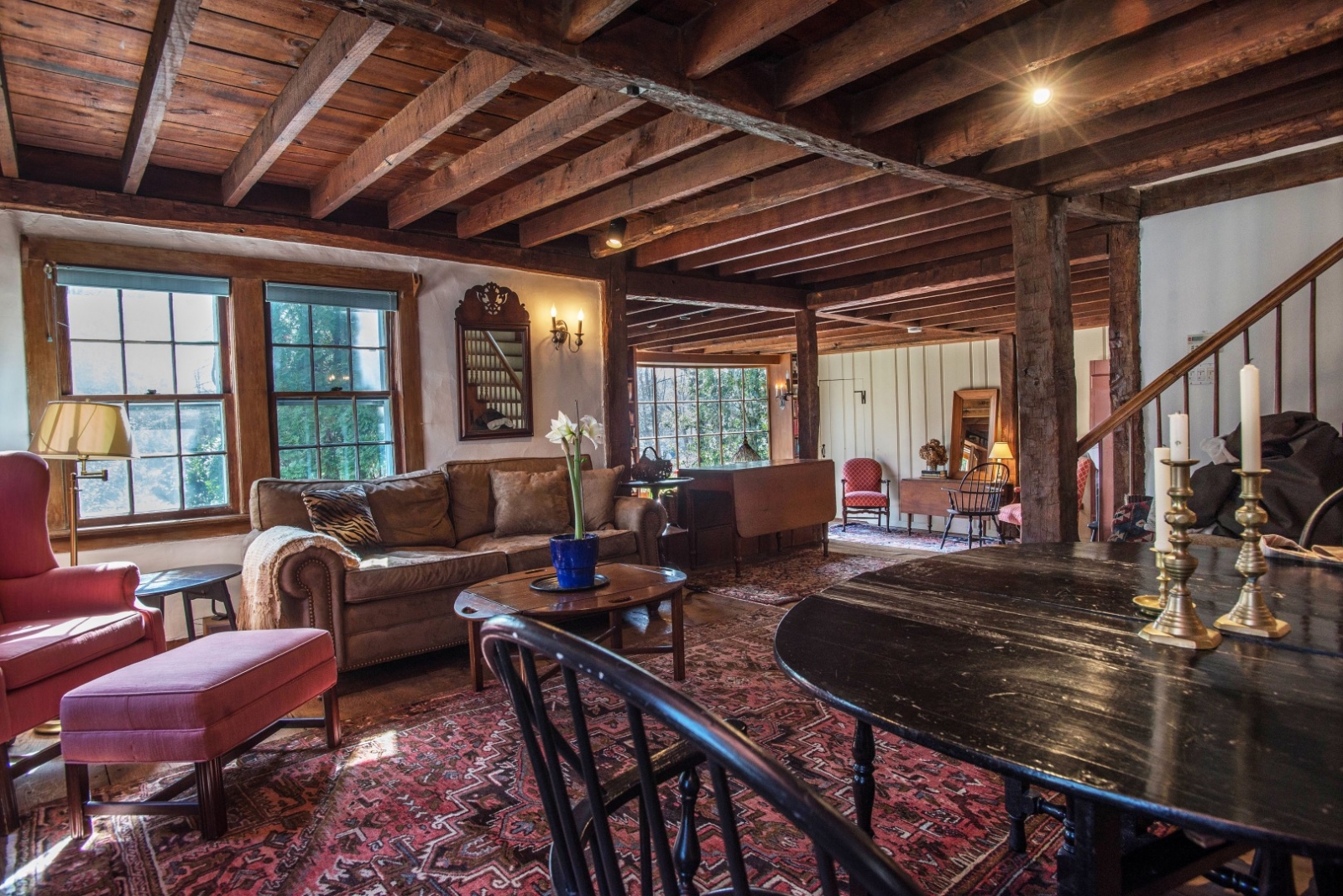 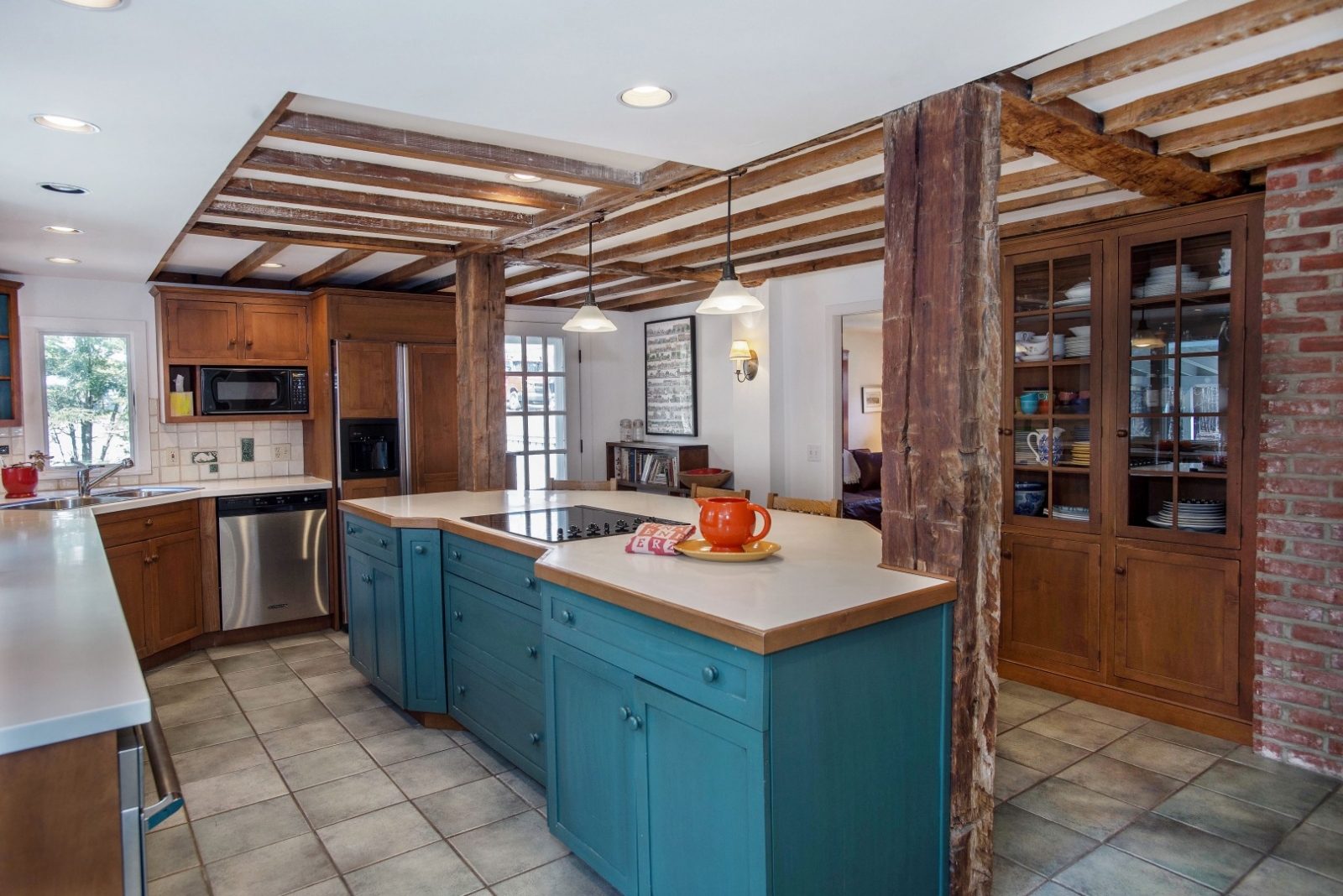 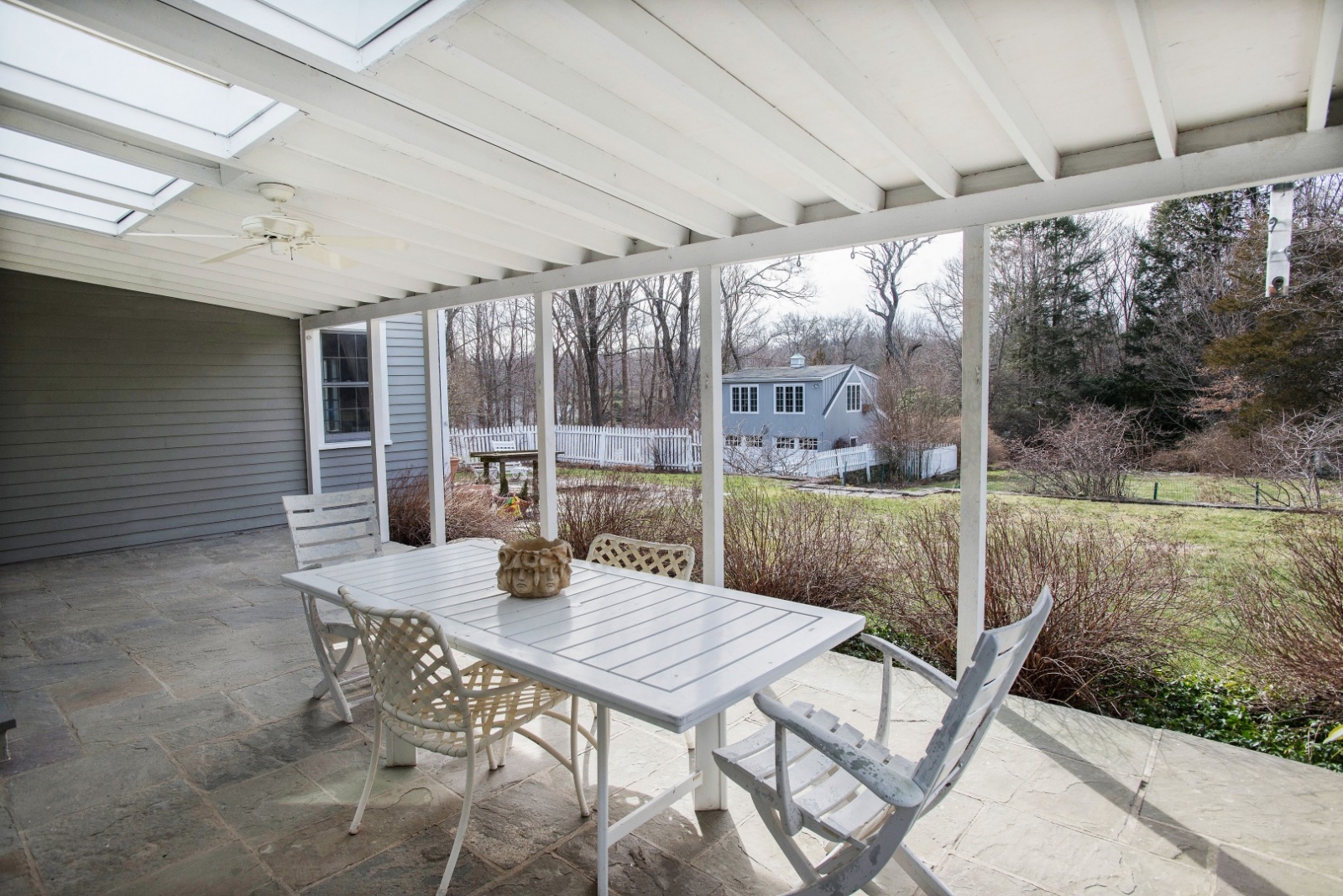