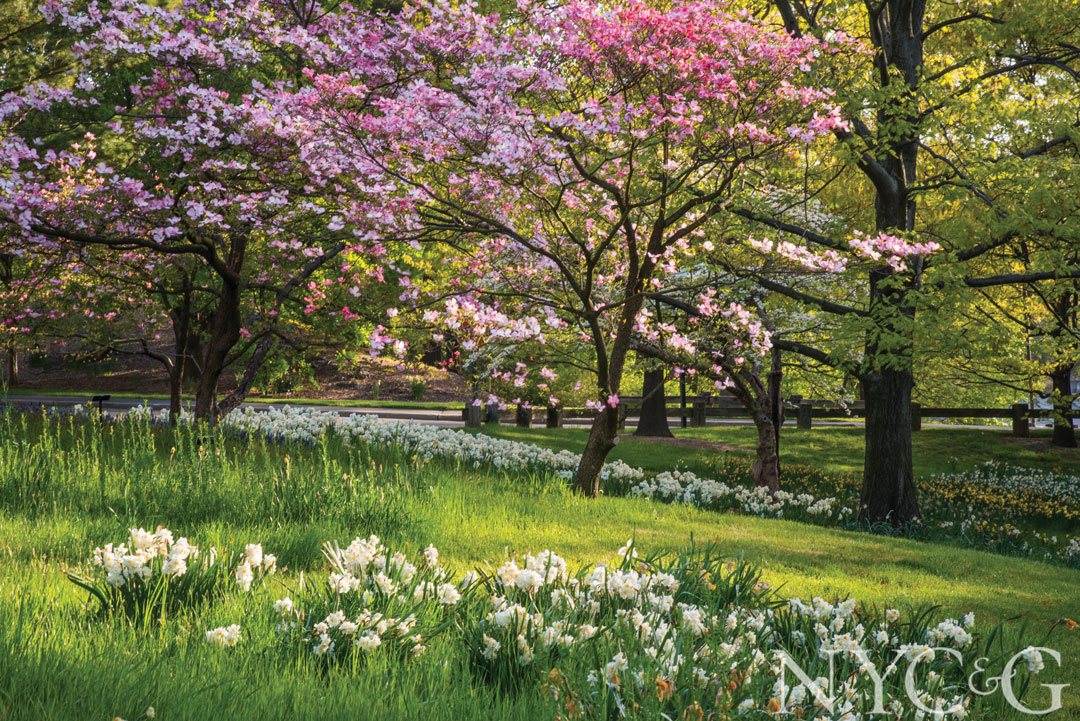 NYC&G: How is the New York Botanical Garden [NYBG] celebrating its 125th birthday?

Gregory Long, NYBG CEO and William C. Steere, Sr., president: We are reopening the lilac collection, which we have been restoring for the past three years. It was originally created in the late 1940s by Marion Cruger Coffin, who designed the gardens at Winterthur. To revamp them, we’ve been working with [garden designer] Shavaun Towers, who specializes in historic landscapes. And on October 15, the new maple collection will open, featuring trees from around the world. Two other initiatives are Green Zone, a community-based composting project, and the Edible Academy, which will make the existing family garden a year-round facility.

In tandem with our anniversary, a new book, The New York Botanical Garden, has just been released by Abrams. And our spring show in the library, “Impressionism: American Gardens on Canvas,” will feature paintings by Childe Hassam, John Singer Sargent, and more. 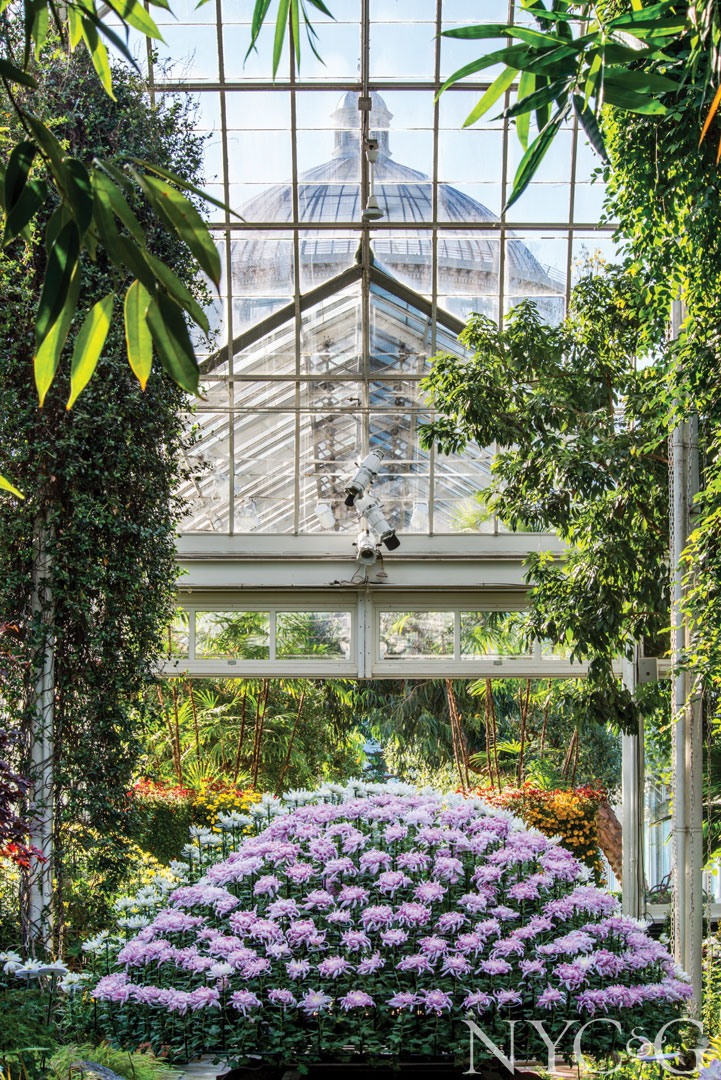 How has the garden’s focus shifted over the years?
The fundamental mission to learn about and save plants around the world hasn’t changed. However, the world is a more complicated place, and we now play an international role. Today, the research is molecular and genomic. Because of climate change and environmental degradation on an international scale, plants are in so much more danger, and teaching children science has become more important than ever. School groups likely came to the garden 125 years ago, but now 90,000 kids visit the NYBG each year.

Aside from beautiful trees and shrubs, what are some other highlights of the garden?
The herbarium, our collection of more than 7.7 million plant specimens, is the second largest in the world and an essential conservation tool. We routinely have around 80 PhD scientists learning about the world’s plants every day, as well as high school and college interns who are studying science, plant research, and conservation. And we have a PhD program in plant sciences in tandem with six neighboring universities. More than 400 PhDs have come out of the NYBG. 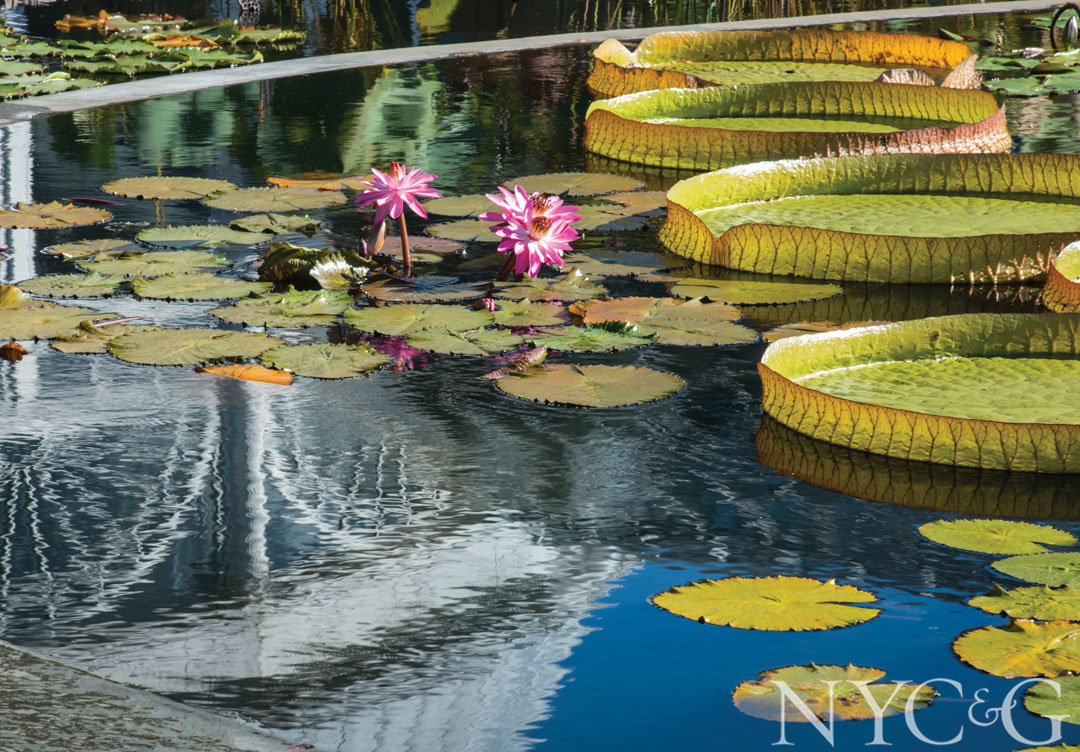 What’s your favorite spot in the garden?
Oh, it really depends on the season and the time of year. At the moment it’s the palm house, but in June it will be the rose garden. There’s something for everyone here.

A version of this article appeared in the April 2016 issue of NYC&G (New York Cottages & Gardens) with the headline: Ever Green.