The Obamas Just Bought an $8.1M Mansion, Step Inside! 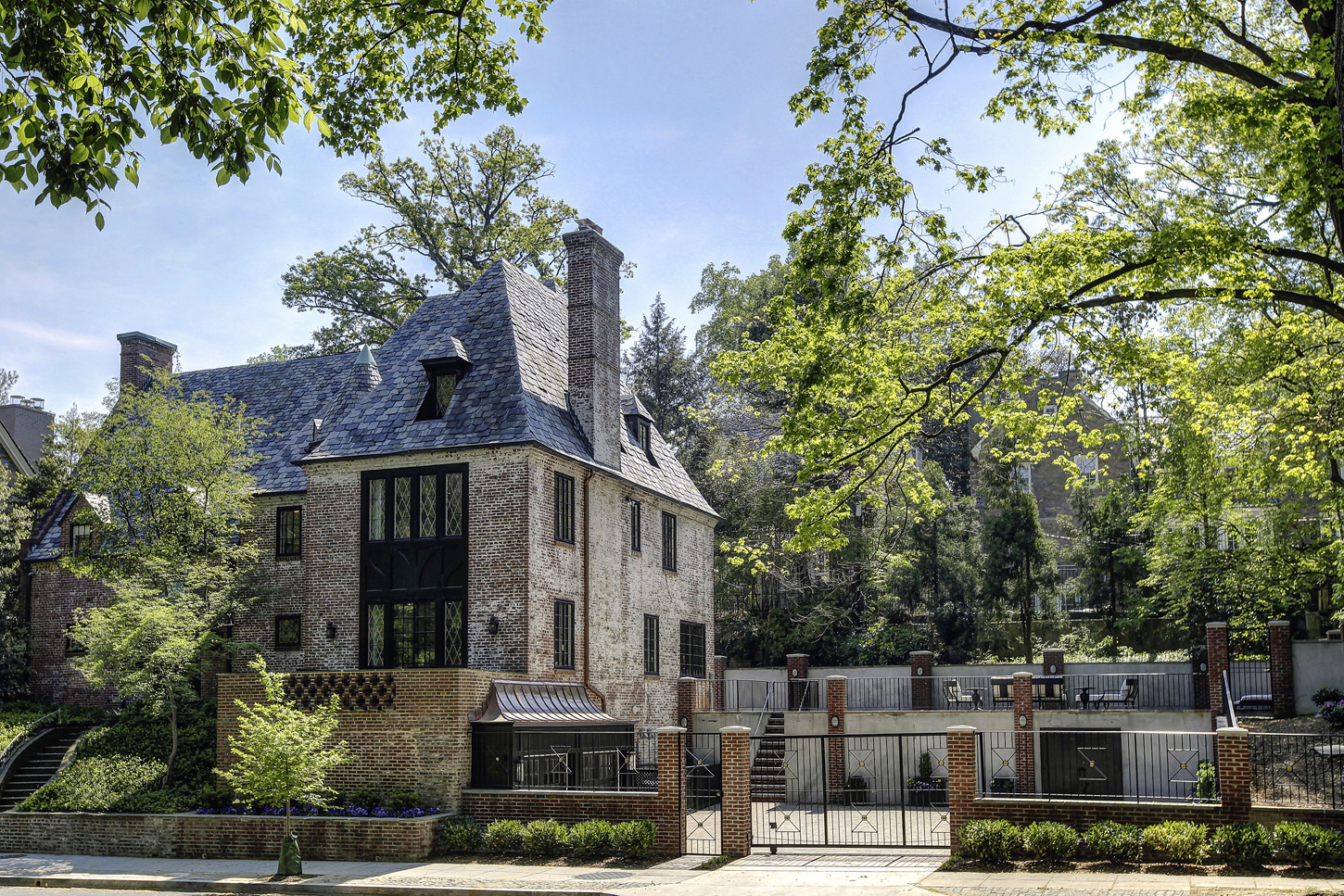 Back in January, we told you that the Obamas were renting a house in Washington, D.C.’s ritzy Kalorama neighborhood and it was undergoing some major security upgrades to prepare for the former first family's residency. Now, it appears they have decided to make their stay more permanent, buying that home for $8.1M. Given that the family had plans to live in the city while daughter Sasha finishes high school—meaning that they will stay at least another two-and-a-half years—“it made sense for them to buy a home rather than continuing to rent,” Obama spokesperson Kevin Lewis told the Chicago Sun Times, who first reported the news.

Their new home was built in the 1920s and sits on an oversized lot featuring formal gardens and a gated courtyard that can accommodate 8-10 vehicles. Inside, 9 bedrooms and bathrooms plus gracious entertaining spaces, a fully finished lower level and a stunning chef’s kitchen are spread out over 8,200 square feet of living space. 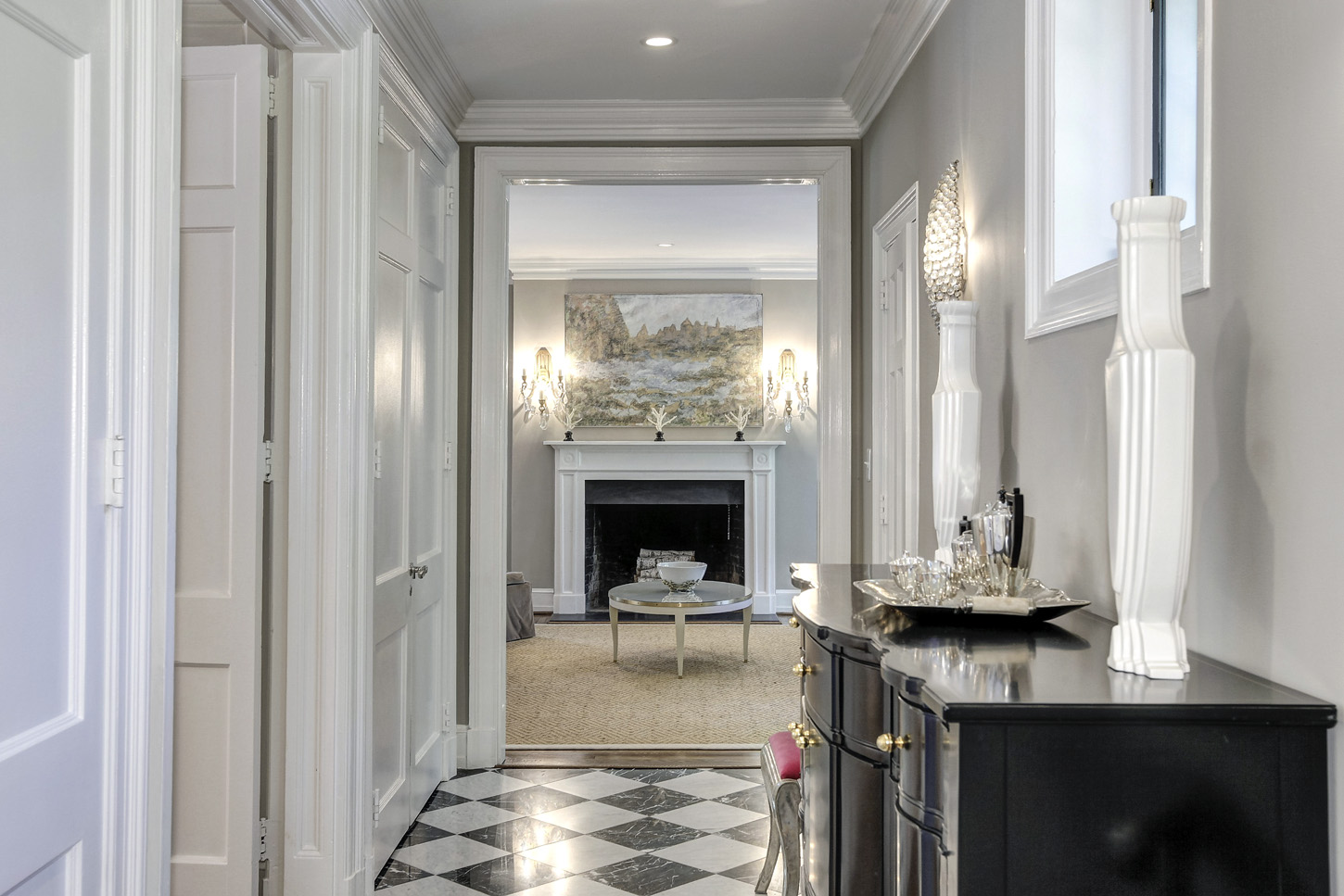 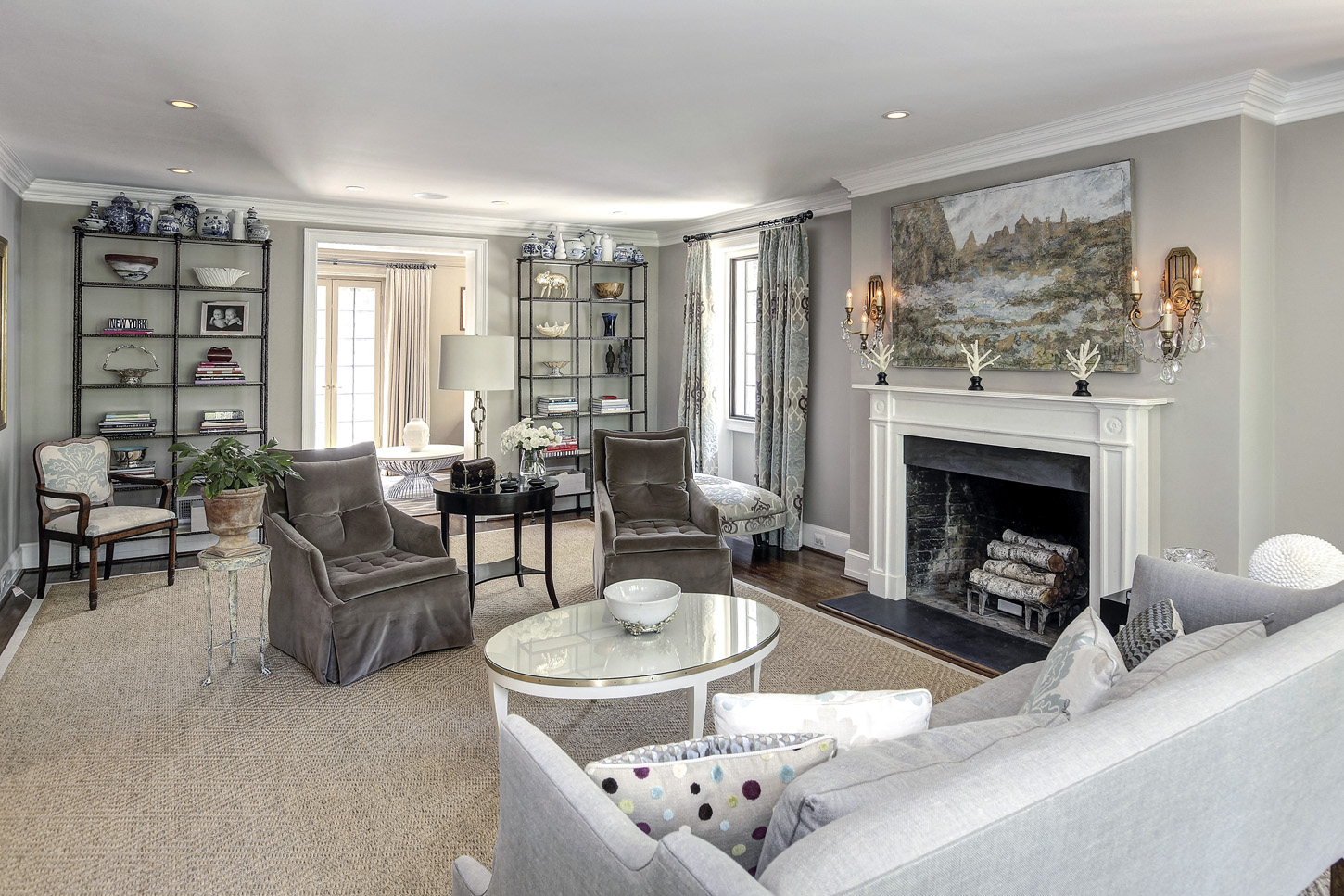 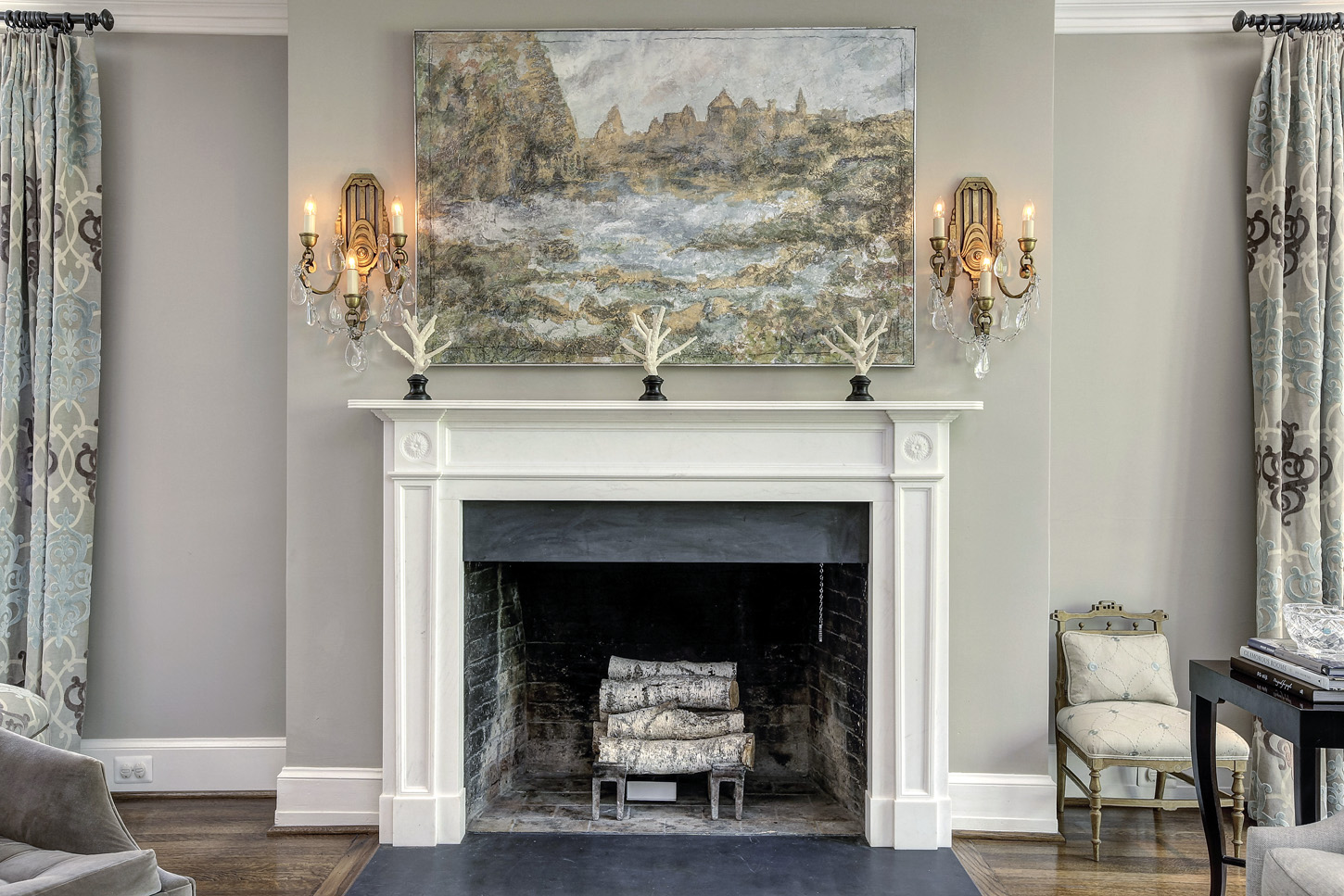 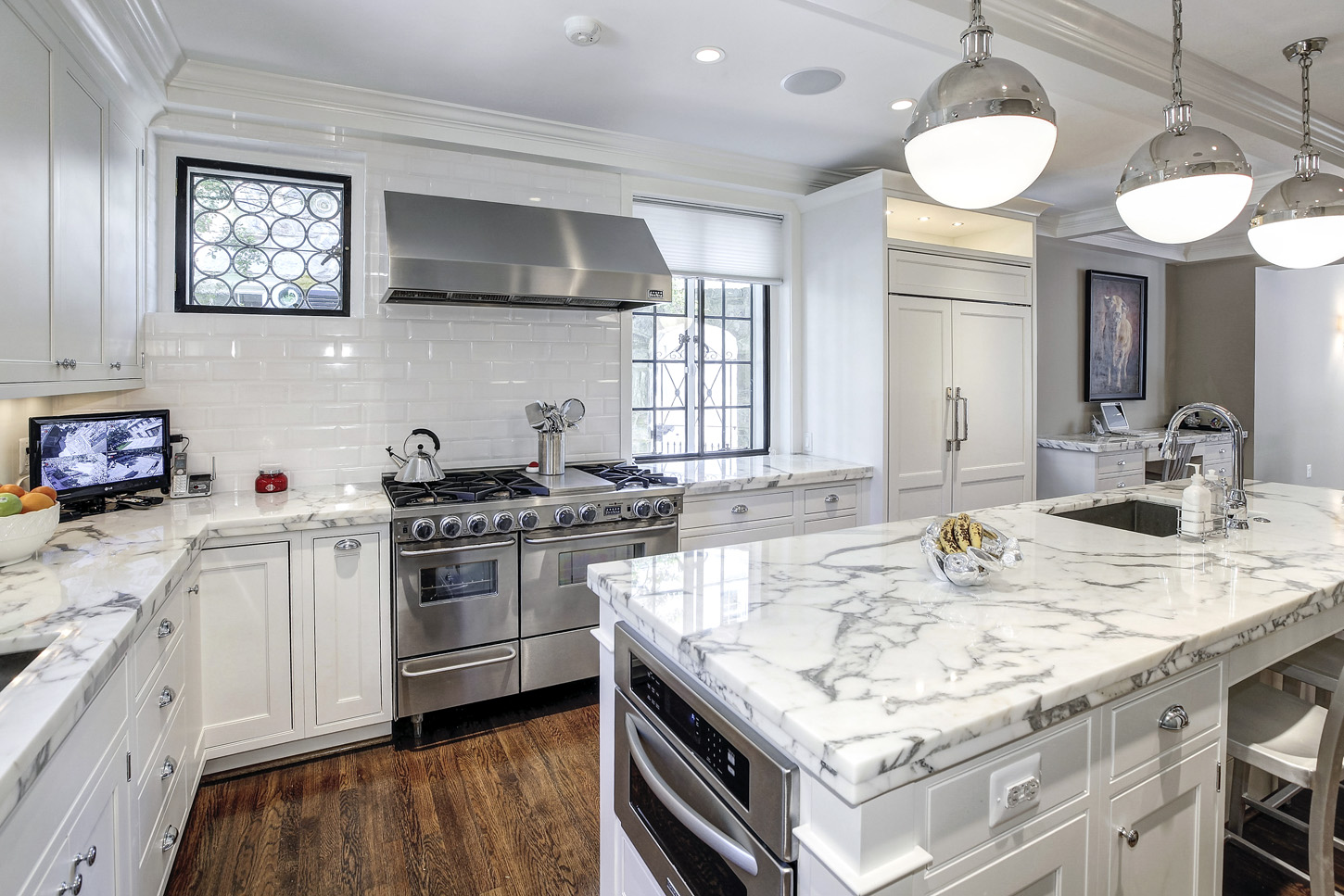 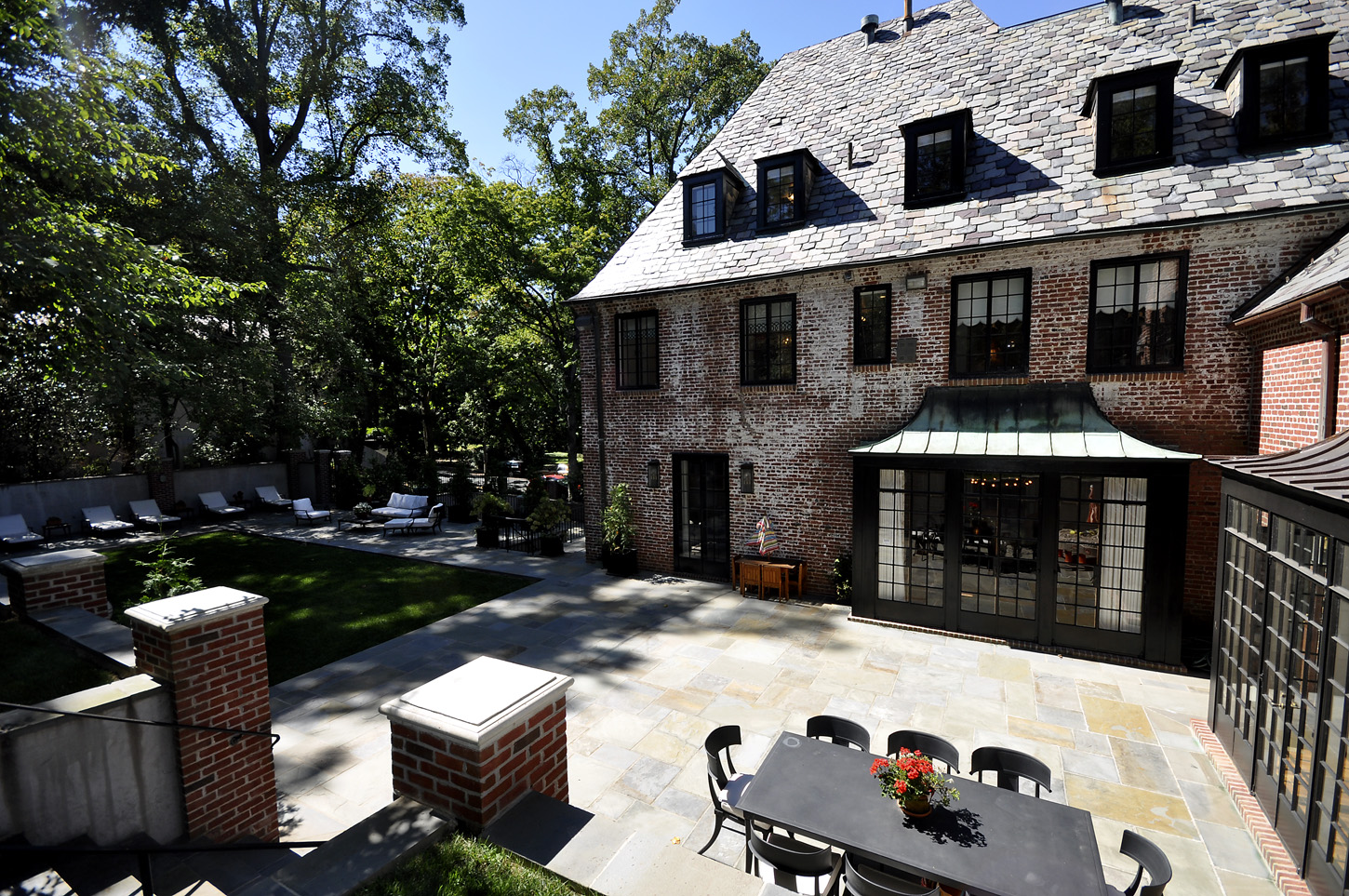