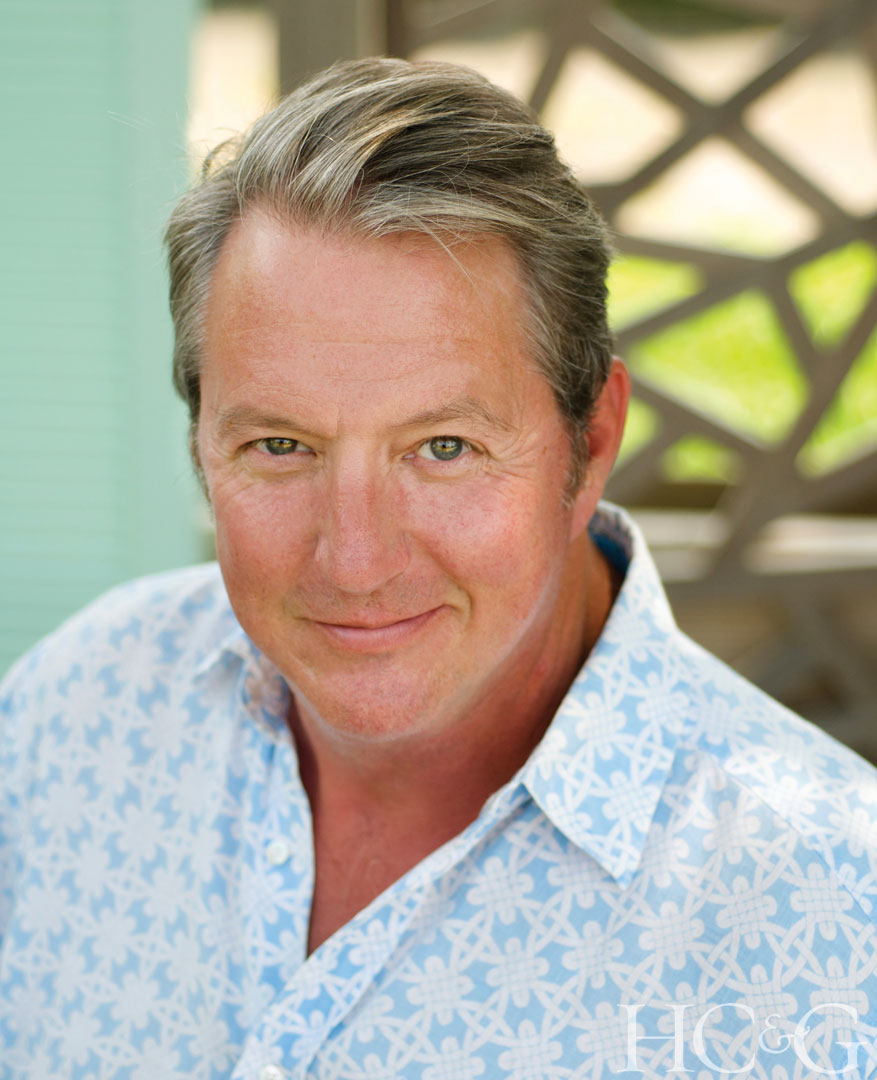 Hamptons-based landscape architect Jack deLashmet died earlier this year at the age of 58. Having established his business on the East End in 2000, the native Mississippian was deeply entrenched in the gardening community and also the author of Hamptons Gardens (Assouline, 2011), a fixture in the libraries of many readers of HC&G. This month, the Parrish Art Museum will be honoring deLashmet during its annual Landscape Pleasures symposium and garden tour. In advance of the event, exclusive media sponsor HC&G caught up with a few of deLashmet’s nearest and dearest.

Terrie Sultan, director, Parrish Art Museum: Jack was a tremendous friend to the Parrish and one of the driving forces of Landscape Pleasures, lending his enthusiasm and good cheer and getting us gardens and supporters. And he was a great help to us on our own landscape. He was one of the biggest allies the Parrish had out East. We are very pleased to honor him at Landscape Pleasures, as he took such pleasure in life. 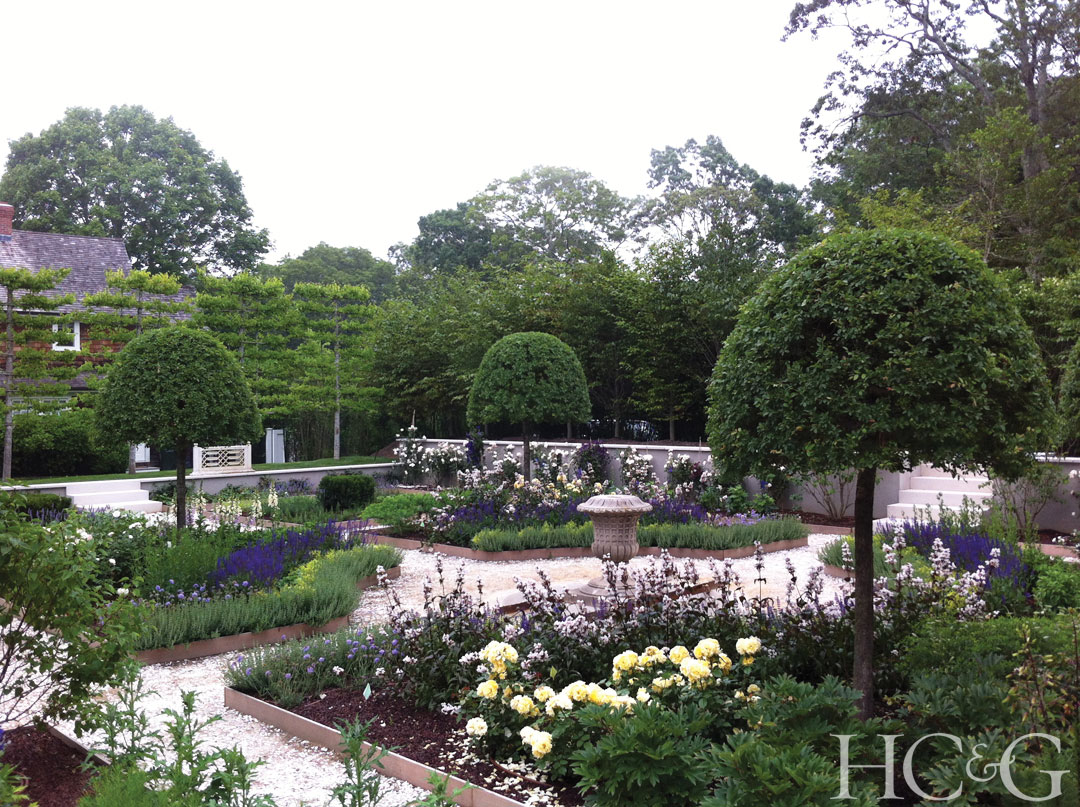 Doug Young, HC&G contributing photographer and principal photographer, Hamptons Gardens: I learned a lot about perspective from Jack—he always liked to take photographs from an odd angle or from on high. And he loved to put people in pictures, in order to give things scale. He said he wanted gardens to look like they had been there for 140 years and handed down through generations.

Geoffrey Nimmer, landscape designer: From the moment I met Jack, I thought he was the most generous person—particularly with his time and energy—and I was in such awe of his creativity. He could look at a space in a way that no one else could, and would always spend a lot of time on a property before starting on the design. His favorite phrase was “genius loci,” the spirit of a place. He could connect to the spirit of any site, and his designs are proof of that. 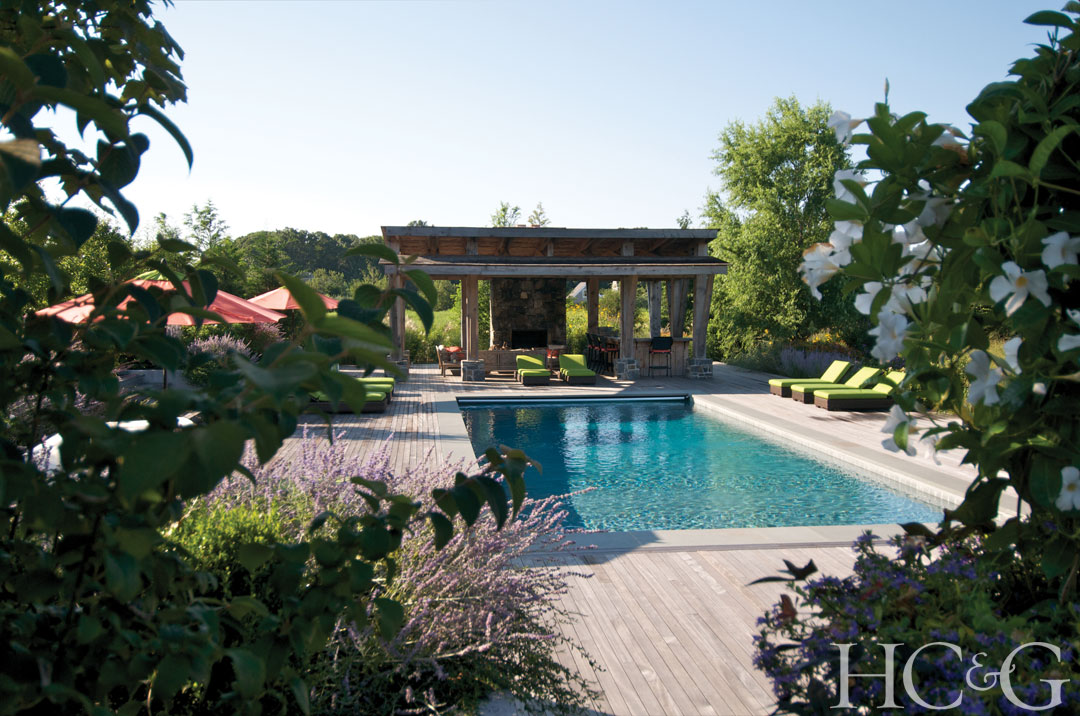 The Reverend Tim Lewis, rector, St. Ann’s Episcopal Church, Bridgehampton: Jack was one of the first people I met when I moved into my house in Bridgehampton in spring 2002. He came by and offered to improve my landscaping, and quickly became a surrogate uncle to my then-six-year-old daughter. He loved her and she loved him, and the same was true for my wife. Whenever he visited, wine was always poured—often, he’d insist, with creative consequences. As he told me one gorgeous summer’s eve as we strolled around outside, “This area of your garden needs another Pinot Grigio.” Jack was fun, and his stories were larger than life. He was a great raconteur, and always lifted people up.

Doug Young: I remember photographing the grounds of Grey Gardens in East Hampton with Jack, and going inside to the third floor in order to get an overhead shot. And then walking downstairs, where the homeowners [Sally Quinn and Ben Bradlee] had no clue what we were doing in their house! But Jack could talk his way out of anything, and we managed to depart safely. He really lived life to the fullest. It’s a lesson everyone should follow.

A version of this article appeared in the June 2016 issue of HC&G (Hamptons Cottages & Gardens) with the headline: Gardener's Eden.