The Real Gatsby Mansion Is on the Market for $85M 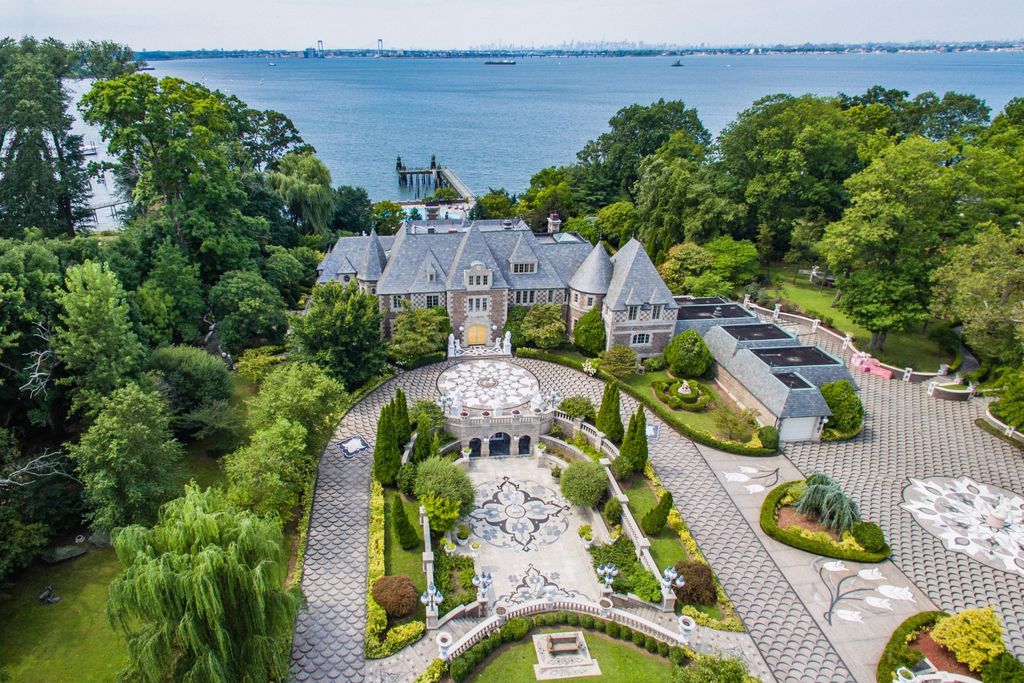 When F. Scott Fitzgerald’s magnum opus novel, The Great Gatsby, was produced on the silver screen in 2013, set designers were inspired by a real home for Jay Gatsby’s decadent West Egg mansion. That house, which is located in Kings Point, Long Island, has just hit the market asking a jaw-dropping $85M and it boasts a plenitude of over-the-top features.

A staggering 18 bedrooms and 28 bathrooms are just the beginning of this palatial spread. The compound also includes both indoor and outdoor pools, a tennis court, a bowling alley, an electronic casino and multiple wine cellars. In true Gatsby fashion, there is even a 250-foot private dock, where we can imagine the title character gazing over the water at the green light on Daisy’s dock.

Paul Tyree of Laffey Fine Homes International represents the listing, which was reported by AD. 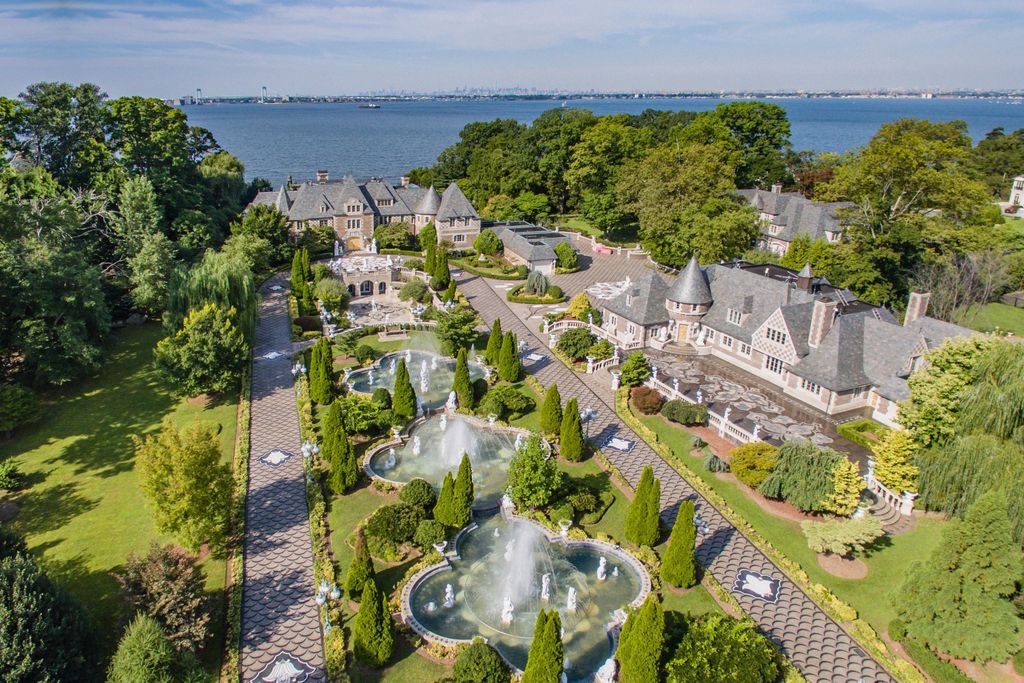 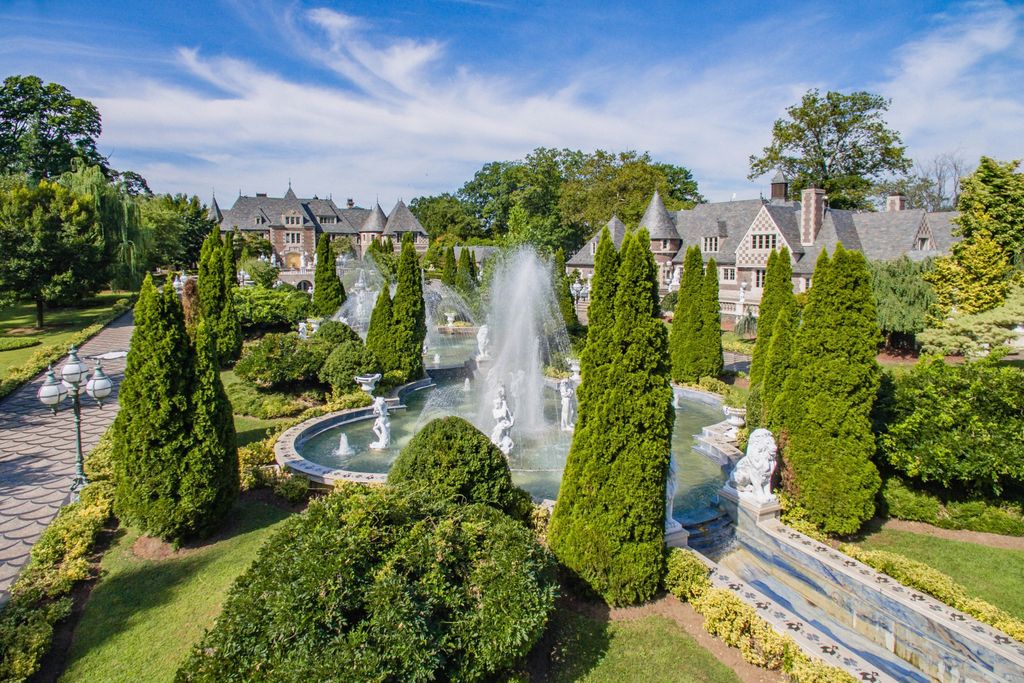 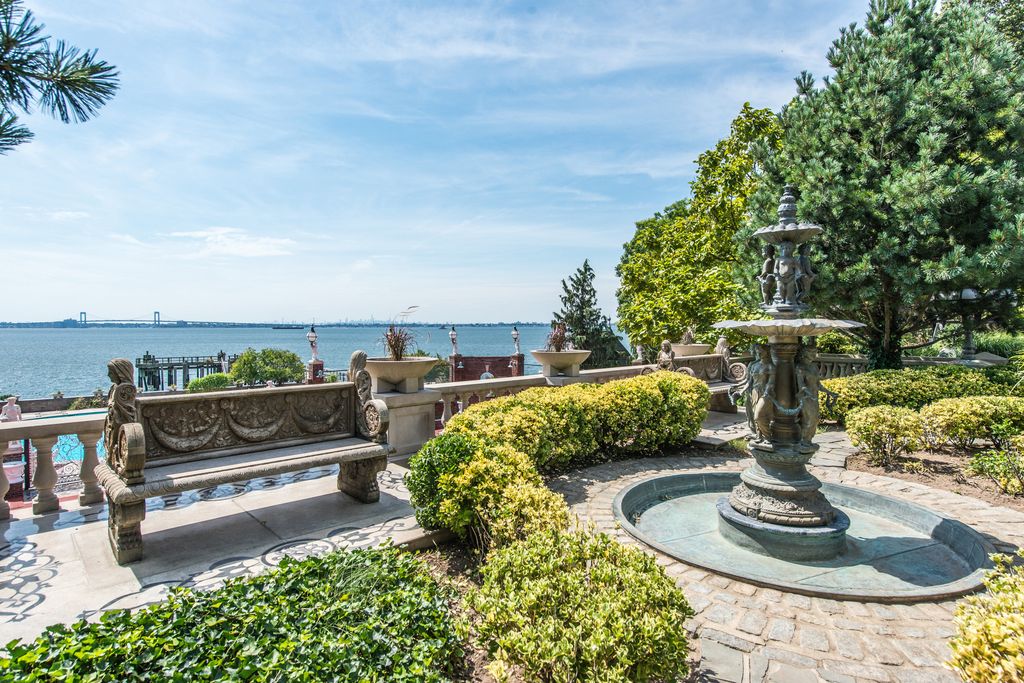 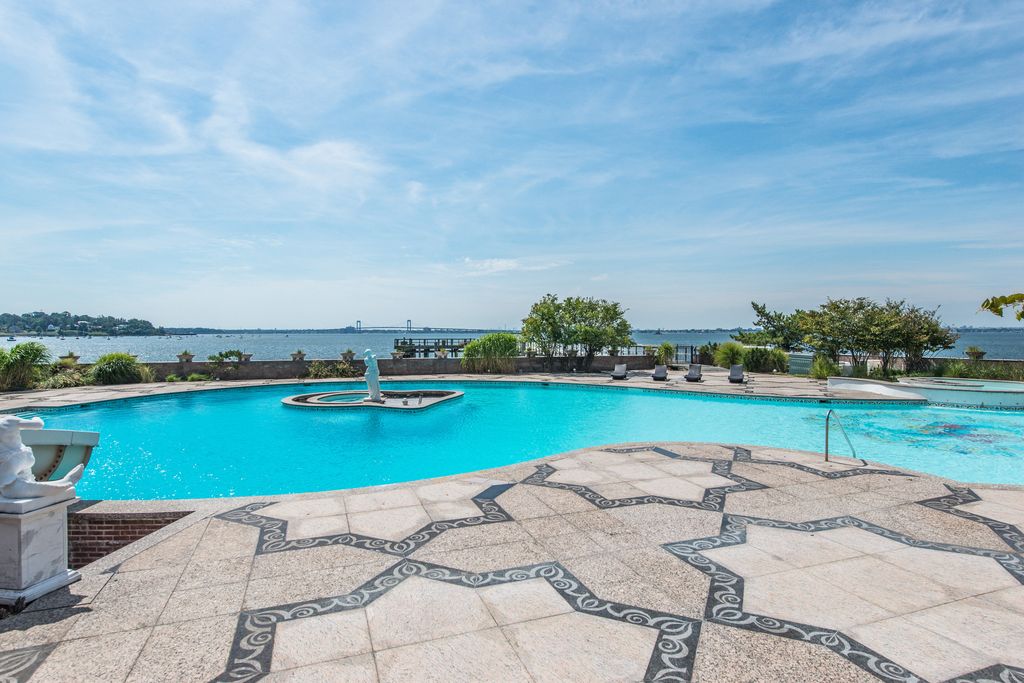 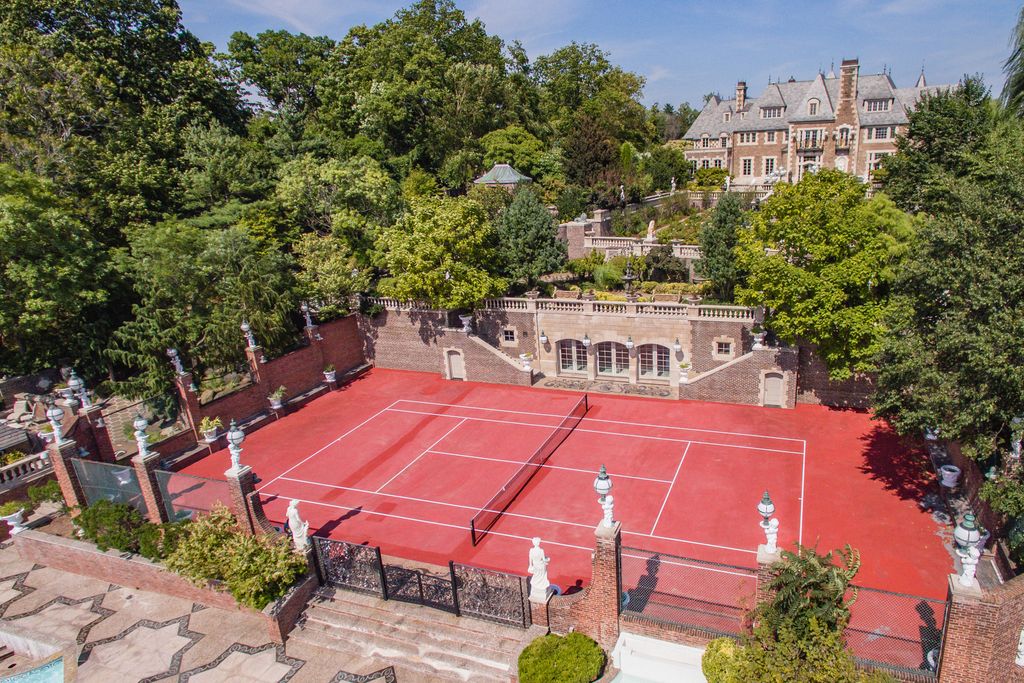 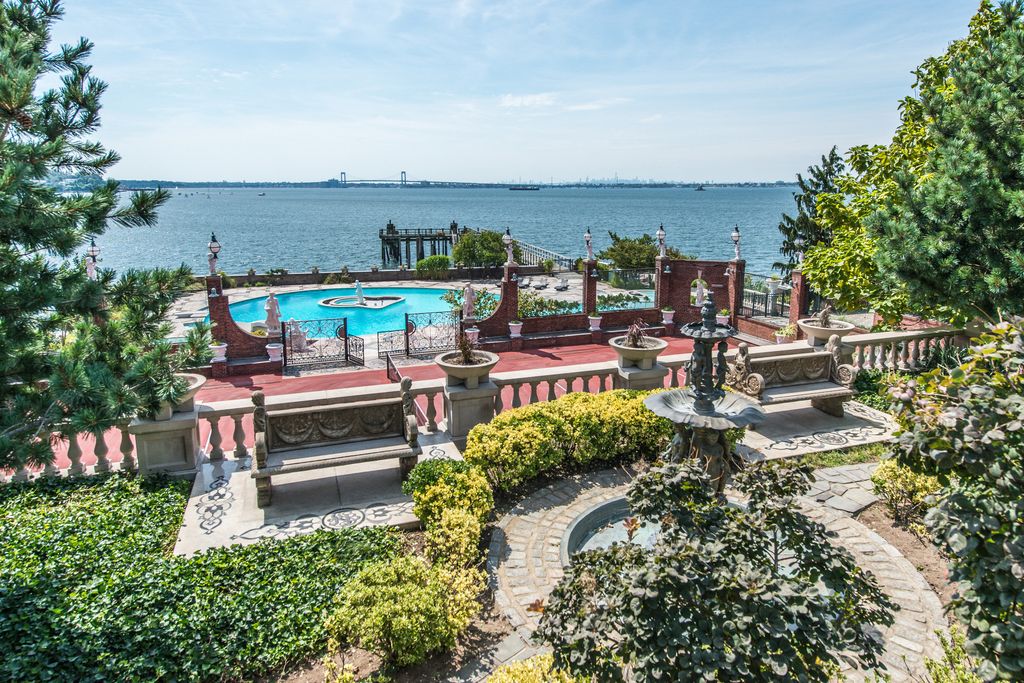