Take a look at three innovative moves that changed the wine world. From Super Tuscans to the birth of the screw cap, we've got the next cutting edge ideas in wine. 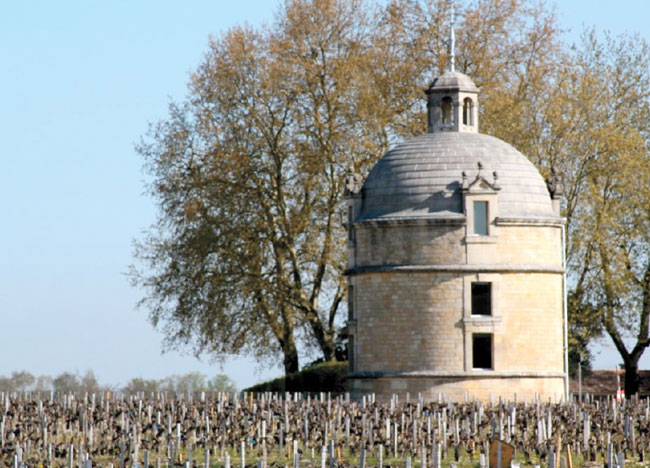 Aprestigious winery bucks Bordeaux’s centuries-old system of selling wine through middlemen, going direct to consumers instead. An Italian wine region rebels against established local grape blends, daring to introduce French grape varieties. An entire country, New Zealand, rejects classic cork closures, leading the way for the rest of the world in the use of screw caps. By going against tradition, these acts of rebellion have led to some of the biggest innovations in the wine world. Here’s how they began.

Bordeaux Rebellion
This past spring, Château Latour, one of Bordeaux’s five first growths, created an epic scandal when billionaire owner François Pinault decided to withhold the 2012 vintage from the futures market, snubbing the annual en primeur sale. For more than three centuries, the region’s top classified wines have been sold only through négociants, or intermediaries.

Bordeaux’s traditional marketing system has its merits for both sides. The négociants take the full financial risk by making an investment in the entire vintage, providing the wineries with revenue they then can reinvest in next year’s crop. For their 15 percent commission, the négociants create buzz around the particular vintage, which helps keep prices high. International markets, especially China, value Bordeaux above all other wine, paying astronomical prices. Recently, though, a few rich chateaux—not needing the advance revenue stream—have begun questioning the need for this extra layer between their handsome profits.

Château Latour plans to age its vintages in its own cellars, selling direct from the chateau only when they’re ready to drink. During April’s en primeur sale, they were offering cellared bottles from the 1995 vintage. Négociants are up in arms about this act of rebellion. Millésime, one of the biggest firms, decided to shun Château Latour entirely, selling only the other four first growths of the 1855 Classification—Lafite Rothschild, Mouton-Rothschild, Margaux and Haut-Brion. 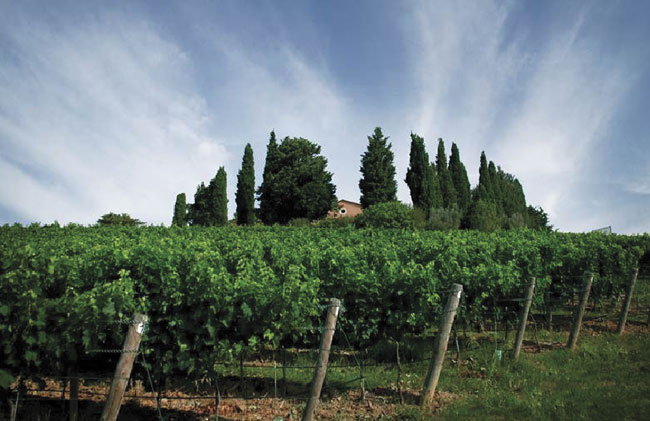 Super Tuscans
When prestigious centuries-old wine families in Tuscany decided to defy the DOC classification system (which specified that only Italian variety grapes go into their wines), a scandal shook the Italian wine community. In 1971, Marchese Mario Incisa della Rocchetta released Sassicaia with Cabernet Sauvignon in the blend, and the Super Tuscan—a new category of Italian wine—was born.

Other producers soon brought out their own Super Tuscans using Bordeaux varietals grown in the region of Bolgheri. The Marchese’s nephew, Piero Antinori, created Tignanello, considered the second Super Tuscan. Then Lodovico Antinori released Ornellaia with grapes grown at Tenuta dell’Ornellaia, a property adjacent to Tenuta San Guido where Sassicaia was made. Piero Antinori then debuted Solaia in 1979 (a blend of Cabernet Sauvignon and Cabernet Franc), giving competition to his own Tignanello.

Major critics raved, and by the ’80s, Super Tuscan prices had gone through the roof. Remarkably, these superstar Bordeaux-blends had become more coveted than top Brunellos and Barolos. 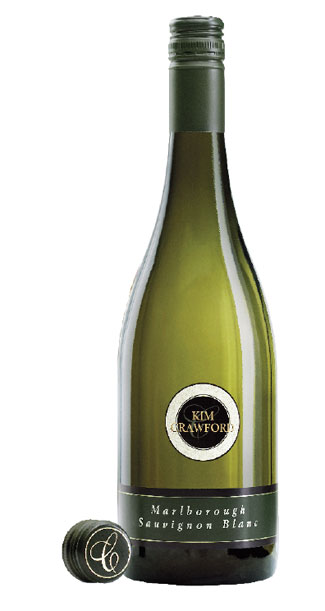 Kim Crawford, a leading winery in Marlborough, was among the first to put its wine under a screw cap, starting with its Dry Riesling in 2001 and moving to its entire production the following year. Many New Zealand wineries soon followed, although there was some resistance to abandon cork for high-end reds. Today, 95 percent of New Zealand’s whites are under screw caps.

Steve Smith, MW, winemaker at Craggy Range in Hawke’s Bay, sums up the situation: “There is no excuse for white wines to be under cork, and for most early-drinking, richly fruited red wines. The jury however is still out on the more full-bodied, classically structured, seriously age-worthy wines.”