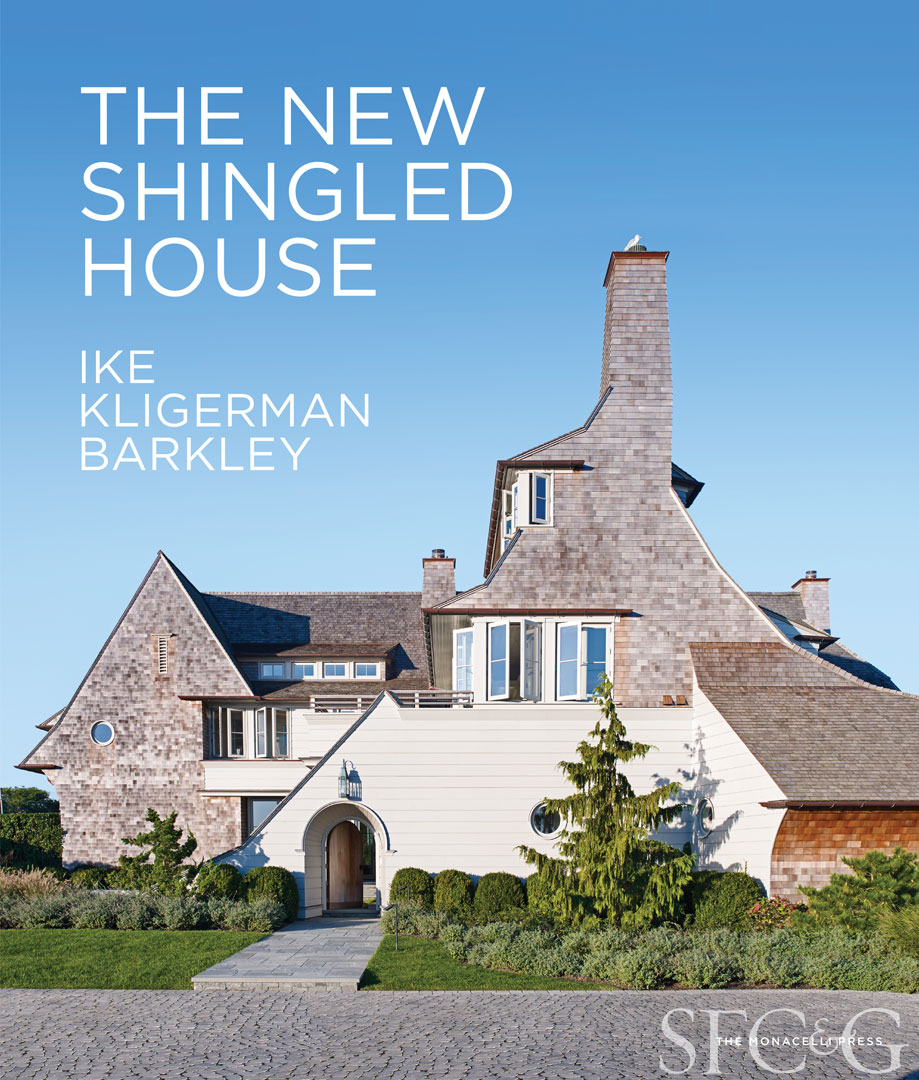 Over the past 25 years, New York– and San Francisco–based architecture firm Ike Kligerman Barkley (IKB) has earned accolades for its thoughtful design of classic American residences. In their second book, The New Shingled House (The Monacelli Press, 2015)—featuring homes from Martha’s Vineyard and the Hamptons to Northern and Southern California—partners John Ike, Thomas A. Kligerman and Joel Barkley showcase one of the defining styles of their practice. A marriage of modernist versatility and traditional materials, the new shingled style reasserts the iconoclasm of an architecture that, now often watered-down, was once highly progressive.

The shingle style is so much more than its nomenclature might suggest. Yes, there are shingles, specifically (and particularly on the East Coast) cedar shingles that can weather the bracing salt air native to Cape Cod, Martha’s Vineyard, Block Island and the Hamptons. (Anyone who’s visited these coastal towns will recall the blustery gray exterior of the houses.) But the exterior consistency of these homes belies the complexity of the interior volumes, as well as the ways in which tiny details—a window frame, a doorjamb—all serve a function. Partner Joel Barkley sees an “evolution toward modernism” in the history of the shingle style—an arresting idea given the tension between its hand-hewn visual roughness and the clean lines of modernism. 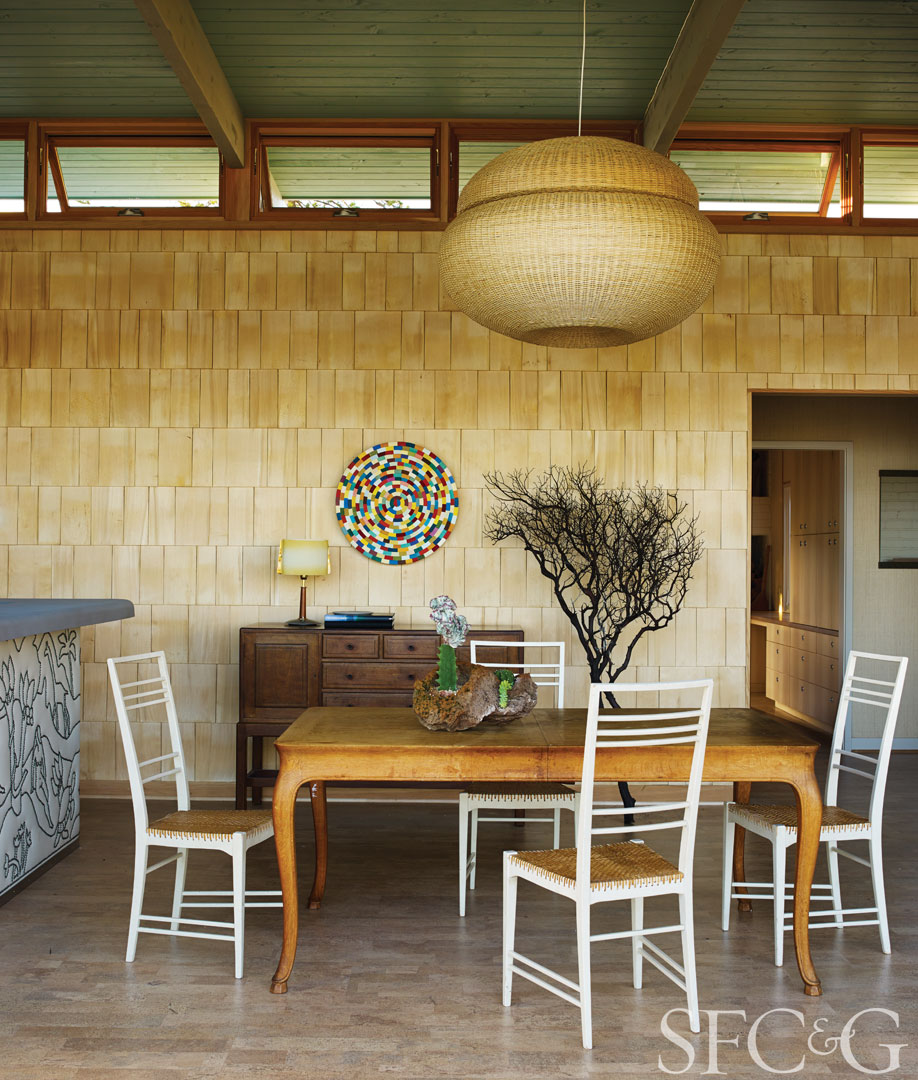 For Barkley, it was West Coast architects Ernest Coxhead and Bernard Maybeck who brought it all together. “They had an edgy, unusual style of composition that was often the result of disparate elements,” he says. “There’s a lot of shingled architecture that doesn’t really capitalize on what Coxhead and Maybeck captured. We’re coming to shingle style in a way that reflects more of how it was originally done.”

A Southampton beach house by the firm, for example, “has a Coxhead reference of a belvedere on top, a band of ribbon windows and a deck under the front door,” says Barkley. “That’s a collision I don’t know any other style could bring together or bridge.” Partner John Ike’s own home in San Diego is another example of the firm’s approach. Here, classic shingles adorn the interior—specifically, the living room—but the slim beams and columns reflect Ike’s modern reinterpretation of the shingle style’s volumes and shapes.

“We see the shingle style as being as experimental as Gropius,” says Barkley. “It is a foreshadowing of the modern movement, from its functionalist approach to the layout of the façade to the simplicity of the exterior—there is no unnecessary detail.”

Carl Baker, IKB managing associate in charge of the San Francisco office, finds inspiration collaborating with the craftsmen who build these projects. “So much of modern architecture looks so simple, and then you realize what it took in terms of detailing,” Baker says. This mix of modernity with traditional materials and craft is what makes the new shingled house so evocative and cutting edge.

A version of this article appeared in the November/December 2015 issue of San Francisco Cottages & Gardens with the headline: The New Classics.