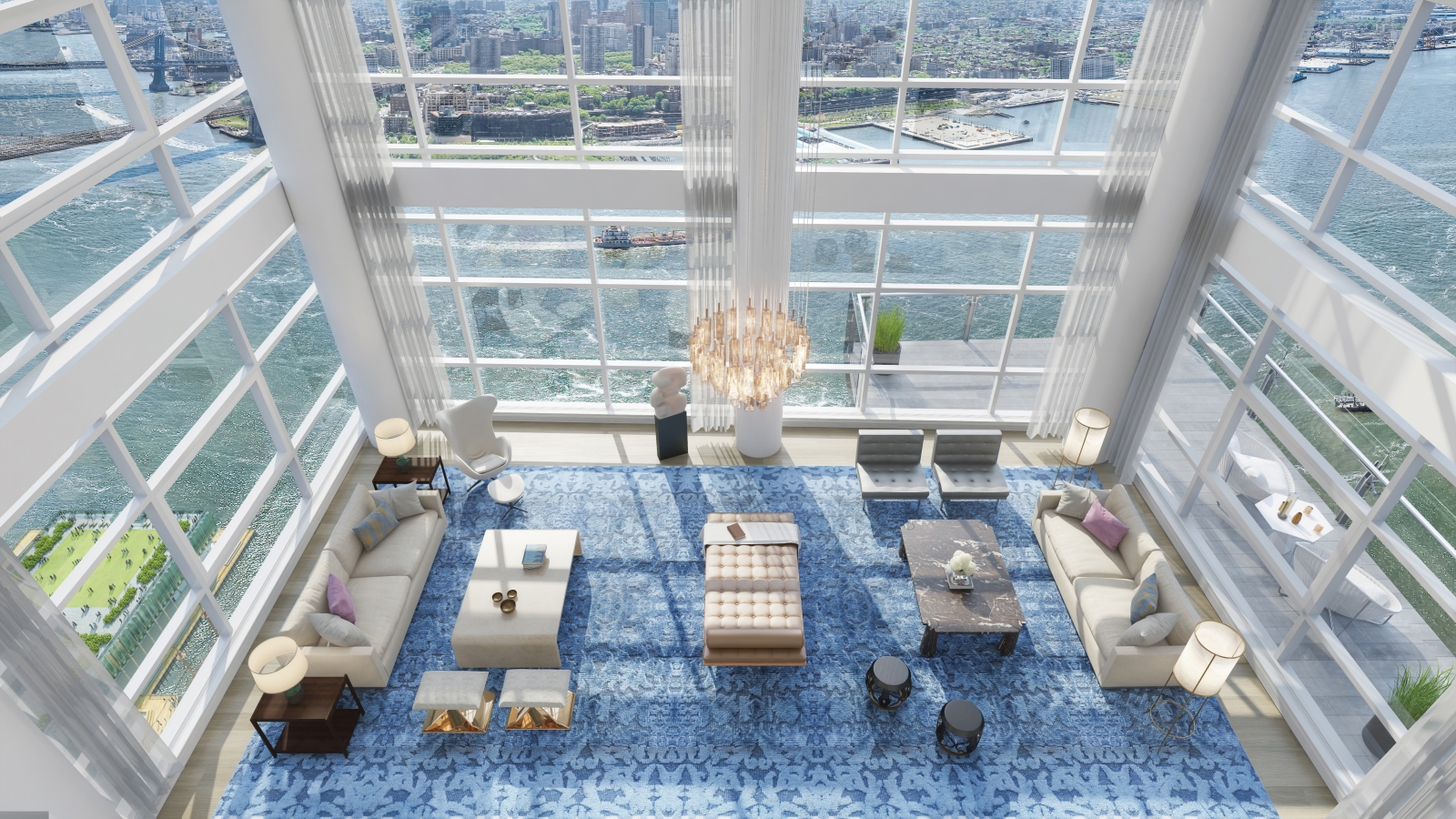 Most New Yorkers still picture the South Street Seaport as a quirky amalgamation of structures including 19th-century mercantile buildings, a mall stuffed with tourist-trap boutiques, the former Fulton Fish Market, and refurbished tall ships floating alongside as decoration. But all that’s about to change.

Hit hard by Superstorm Sandy, the 400-year-old port is coming back in a big way, courtesy of the Howard Hughes Corporation’s $1.5 billion redevelopment plan.

As part of the seven-building revitalization, neighborhood mainstays like the 50-year-old South Street Seaport Museum are being joined by newcomers such as the first Manhattan location of the posh iPic Theaters (now open in the Fulton Building) and Jean-Georges Vongerichten’s much anticipated 50,000-square-foot food hall (to be housed in the revamped Tin Building, which is being moved farther away from the FDR Drive and renovated by SHoP Architects). And restaurants from Vongerichten and the Momofuku Group’s David Chang will be among the tenants of the SHoP Architects–designed glass mall on Pier 17, which is expected to open next summer and features a rooftop terrace and performance space.

“This is one of the fastest-growing neighborhoods in New York,” says Saul Scherl, an executive vice president at Howard Hughes Corporation. “We’re committed to creating something that’s both visitor- and community-friendly.”

Although it’s almost fully sold, a few units remain, including a 4,489-square-foot four-bedroom penthouse with three terraces and 22-foot ceilings, listed for $18 million with Douglas Elliman’s Julia Spillman, a seaport resident who recently moved back to the neighborhood after a stint in Greenwich Village. “Now everything we felt like the area was lacking before is here,” she says.

If $18 million is a bit of a stretch, a 3,074-square-foot six-bedroom prewar floor-through unit at 101 Wall Street is easier on the wallet, listed for $6.25 million with Lara Schecter and Veronika Khen of Nest Seekers International. And a renovated 3,232-square-foot five-bedroom duplex at 130 Beekman Street, with no fewer than three fireplaces, is on the market for $5.795 million with Douglas Elliman’s Andrew Azoulay and Ryan Dichter. With the seaport’s resurgence and a gleaming new World Trade Center campus just a few blocks away, people are taking like ducks to water in lower Manhattan once more. 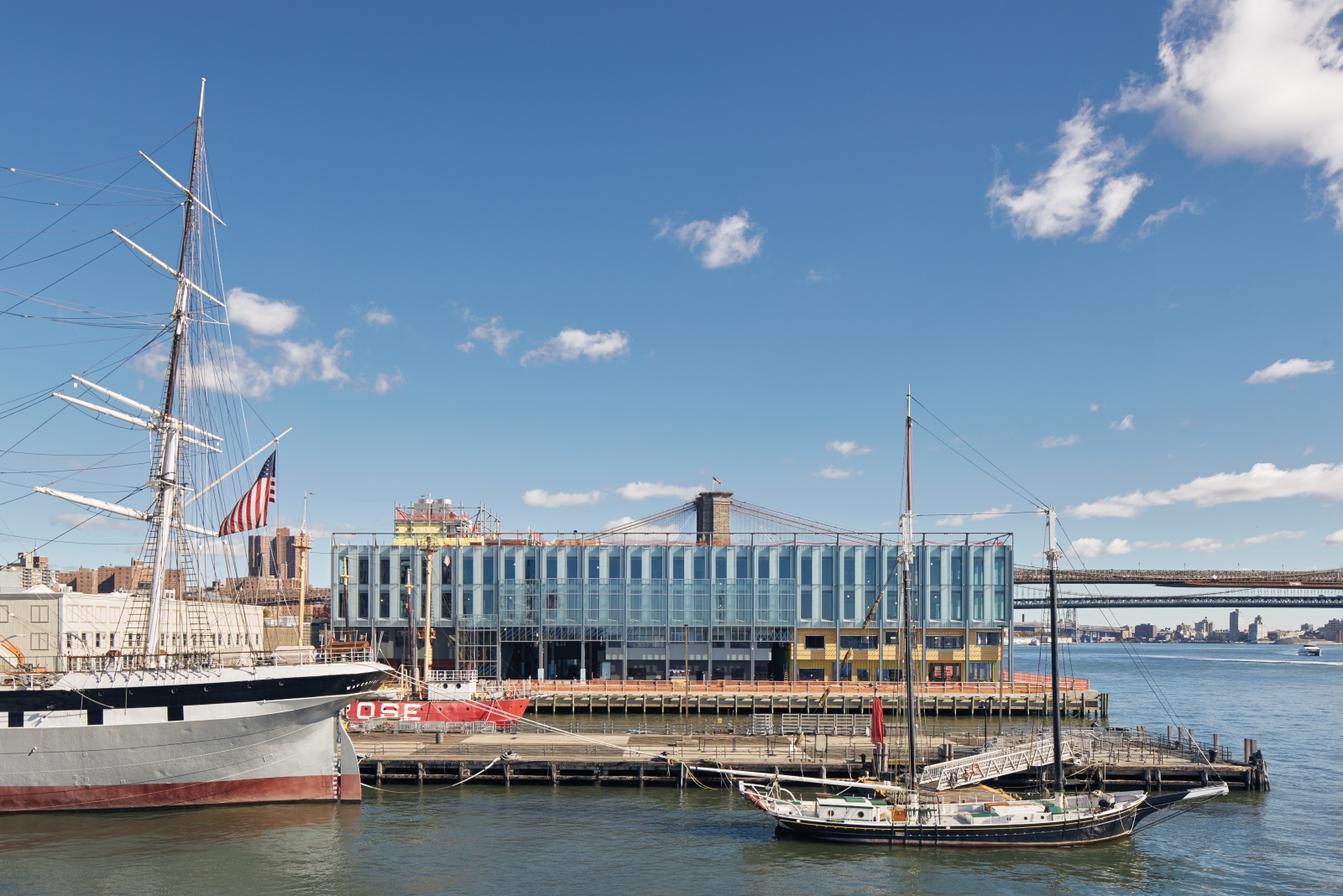