The Story Behind the Royal Wedding Venue: Windsor Castle 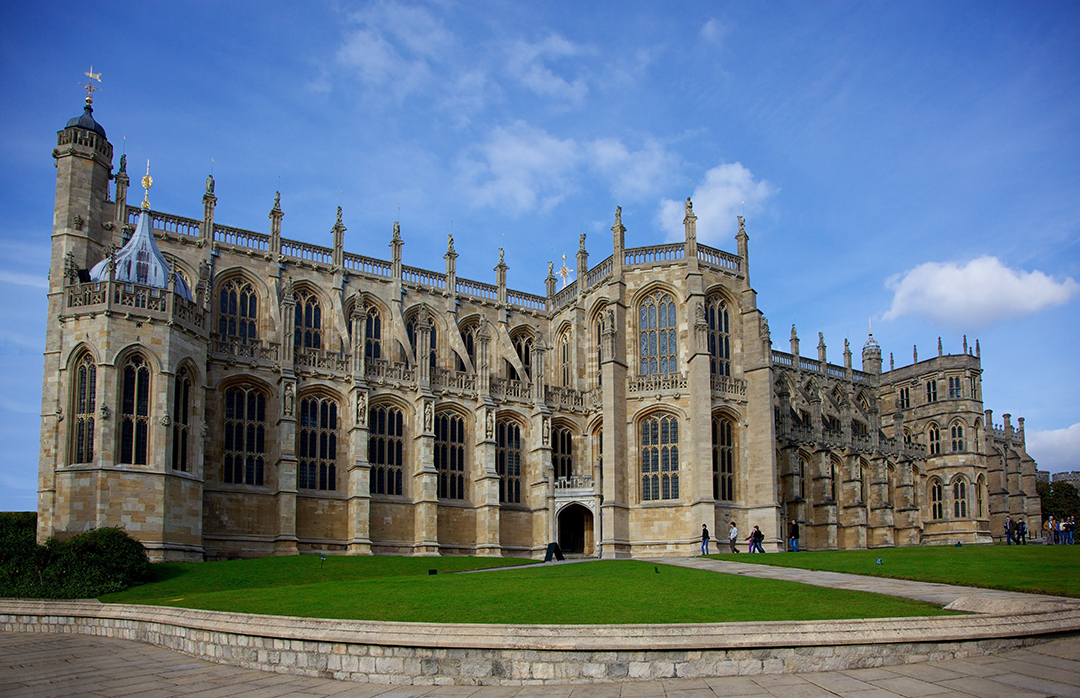 Prince Harry and Meghan Markle’s wedding is just days away, and proving that they are ordinary people as well as royals, unfortunate hiccups and drama have unfolded as they might for any bride and groom. While the couple deals privately with family matters, specifically the fact that the bride’s father is not able to attend due to heart trouble, chefs, florists, and bakers are scurrying around Windsor prepping for the big event, which will take place on Saturday, May 19th.

Shortly after their engagement announcement in November 2017, Kensington Palace shared that the 12 p.m. wedding ceremony will be performed at St. George’s Chapel on the Windsor Castle grounds. The 1528-built, gothic structure can hold up to 800 people, which will make this a much more intimate ceremony than if they had chosen Westminster Abbey, where the Duke and Duchess of Cambridge married in front of 1,900 guests. The hallowed chapel is full of history. Along with being the resting place of 10 monarchs, including King Henry VIII, it is also where Prince Harry was christened as a baby.

Once the pair have said “I do,” they will process through Windsor town in a carriage so that the public can be part of the celebration. Then, they will circle back to The Long Walk, a beautiful 3-mile path that leads to Windsor Castle, for their wedding day portraits. 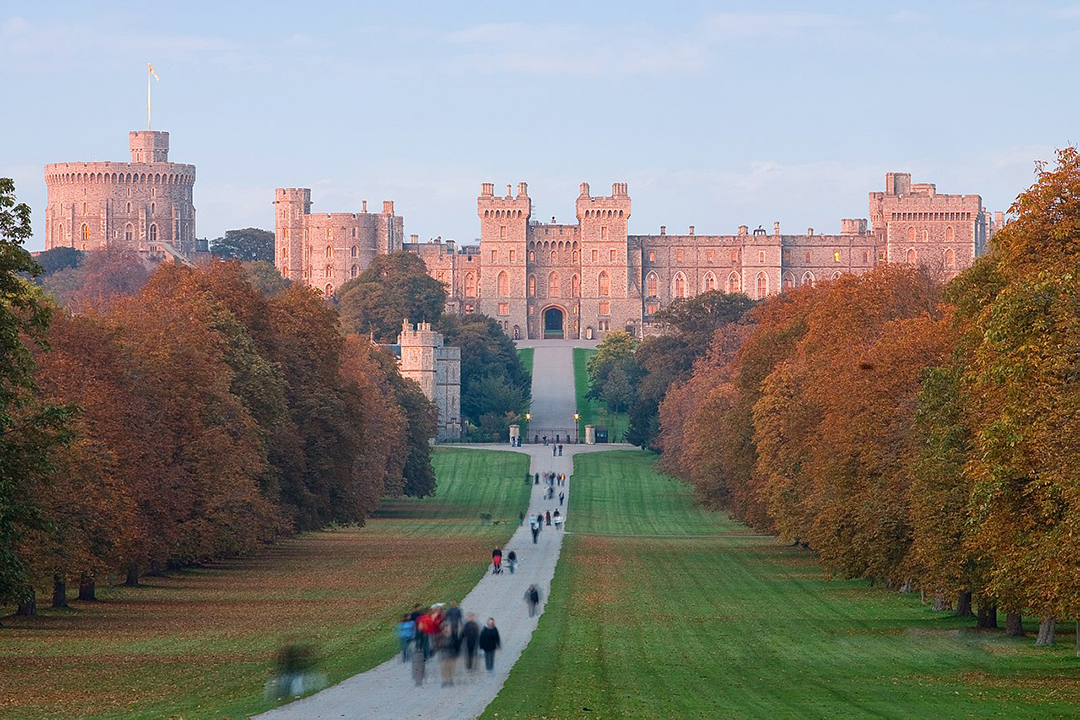 Kensington Palace officials confirmed that the venue choice was a personal one, stating that Windsor had become “a special place for the two of them.” The grand reception will be held inside the castle walls at St. George’s Hall and more exclusive festivities will continue through the evening. Prince Harry’s father, Charles, Prince of Wales, is hosting a second reception for family and friends and later an after-party planned by the couple will take place at Frogmore House, reports Vogue UK. ­

Windsor Castle is the oldest and largest inhabited castle in the world, according to CNN. Built in 1078, it is a favorite residence of the Queen’s and she spends time there frequently. It will host another royal wedding later this year. Princess Eugenie, who is ninth in line to the British throne, will be married there in the fall.

Excitement is an understatement for how the world, us included, feel about Prince Harry and Meghan Markle’s upcoming nuptials, which are sure to be a majestic affair.

We dropped in on the Kitchens at Windsor Castle, who will shortly begin final preparations for the #RoyalWedding. Follow the link in our bio to take a look behind the scenes with Royal Chef Mark Flanagan and his team.

Earlier this week, Queen Elizabeth II officially consented to the marriage with a handwritten document pictured below. Various symbols are incorporated to represent the couple.

The Queen has signed the Instrument of Consent, the hand-written document which records Her Majesty’s consent to the Marriage of Prince Harry and Ms. Meghan Markle. Follow our Instagram story to take a closer look.

Their beautiful engagement photos were taken at Frogmore House, where 200 guests will enjoy the wedding after-party on Saturday night.

Prince Harry and Ms. Meghan Markle have chosen to release this official portrait photograph to mark their engagement. The photograph was taken by photographer @alexilubomirski earlier this week at Frogmore House, Windsor.

Thank you so much for all of the wonderful comments following the release of Prince Harry and Ms. Meghan Markle’s engagement photographs. The couple are so grateful for the warm and generous messages they have received during such a happy time in their lives. As a way to say thank you, they have decided to share this candid photograph from the day of their portrait sittings directly with all of you.