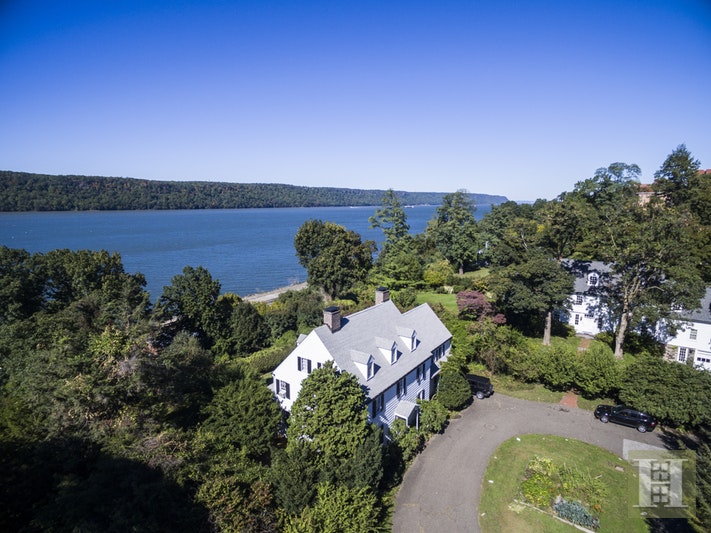 Think it’s impossible to own a substantial property within city limits? Think again. Tucked into the northwest corner of the Bronx, the under-the-radar enclave of Riverdale boasts pastoral charms just a 25-minute train ride from Grand Central. “Riverdale has good schools, and it’s still reasonably priced compared to Manhattan or Brooklyn,” says Terhi Edwards, executive manager of sales at Douglas Elliman’s local office and a 30-year resident of the neighborhood. Corcoran Group Real Estate agent James Endress agrees that now is the time to buy, especially for people willing to renovate. “Many of the houses coming up for sale have been in the same family for 30 years and haven’t been updated,” he says. “I think the market will pick up during the next two years.”

The window of opportunity might be narrowing already. According to a recent Douglas Elliman market study, high-end properties in Riverdale are in short supply, and asks have been climbing. In the luxury sector (the top 10 percent of all sales inventory), the median price rose 14 percent over last year, to $1.145 million, with homes at the top of the spectrum going for well over $5 million; Halstead reports a similar median increase, from just over $1 million in 2014 to $1.398 million in June 2017. Residences in the landmarked Fieldston section are among the most sought-after. Dara Caponigro, creative director of the fabric and wall coverings company Schumacher and a former editor of Veranda, moved there in 2011. “Frederick Law Olmsted planned the area,” she says. “There are winding streets, which slow things down and allow you to discover something new at every turn.” Caponigro also notes that many of Fieldston’s homes were designed during the early-20th century by architect Dwight James Baum, who “was fluid in many styles, so no two houses are the same.”

For buyers ready to pull the trigger: A 6,000-square-foot 1920s Tudor on Arlington Avenue, listed for $5.995 million with Ann Schapiro, Tobias Schapiro, Diane Abrams, and Felise Gross of Brown Harris Stevens, features a gym and a studio apartment; a 3,000-square-foot Colonial on Palisade Avenue in the Estate section, asking $2.55 million with Sanjya Tidke and Scott Kriger of Halstead, is less than a five-minute walk to the Metro North station and offers Hudson River views; and the Henry F. Spaulding Coachman’s House on Independence Avenue, a property that’s included on the National Register of Historic Places, is on the market for $3.49 million with Douglas Elliman’s Mary Phelan-Kavanagh.