The Waldorf Astoria Is Getting a Major Renovation 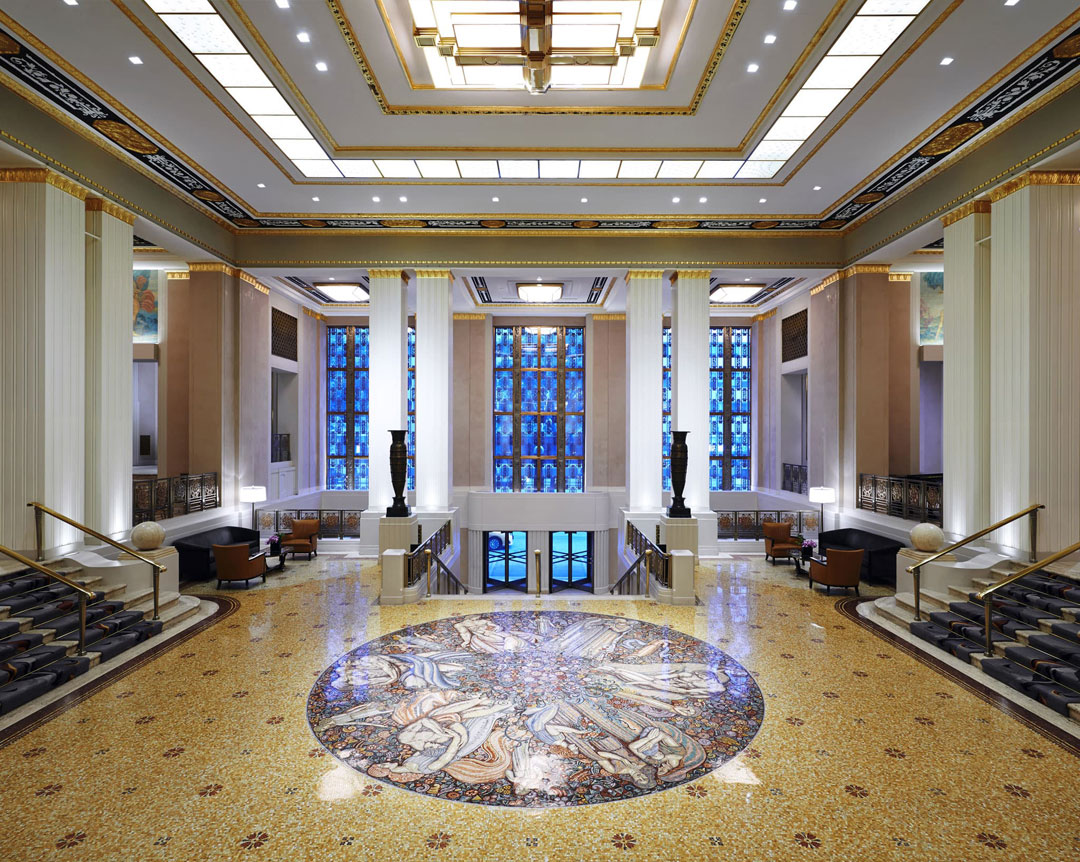 Since the Waldorf Astoria opened, in 1931, the hotel has hosted everyone from movie stars to presidents. But the Waldorf’s doors will close to guests next spring—not for a brief renovation, but a complete overhaul that will include new residential units, following the lead of such New York buildings as the Carlyle, the Pierre, and the Plaza. The three-year project, an undertaking of the hotel’s Chinese owner, the Anbang Insurance Group, will convert the majority of the 1,400 rooms into condos. (Up to 500 hotel rooms will continue to operate under the brand Waldorf Astoria, managed by Hilton Worldwide Holdings Inc.) The company isn’t revealing many renovation details, but Jeremy Soffin, a spokesperson for Anbang, promises that it is “creating a plan that will respect the Waldorf’s extraordinary history while bringing it into the 21st century.” 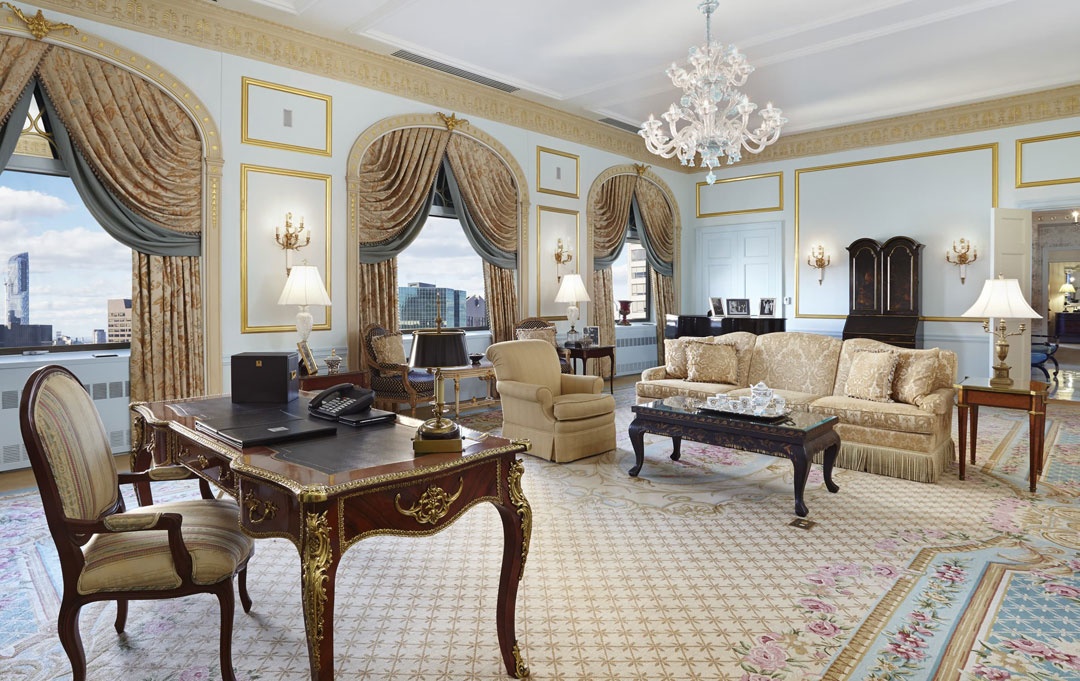 Pricing has also not been released, piquing the curiosity of market-watchers, since recent figures city-wide suggest that high-end luxury apartment sales are lagging. But there’s one undeniable perk to living in a hotel: service at your fingertips. Soffin says that, like residents at the Plaza, buyers at the Waldorf will have full access to hotel amenities.