The Whisky Watercolor Club to Debut Artwork in Sag Harbor

Five architects will display their art at Katie Leede & Company. 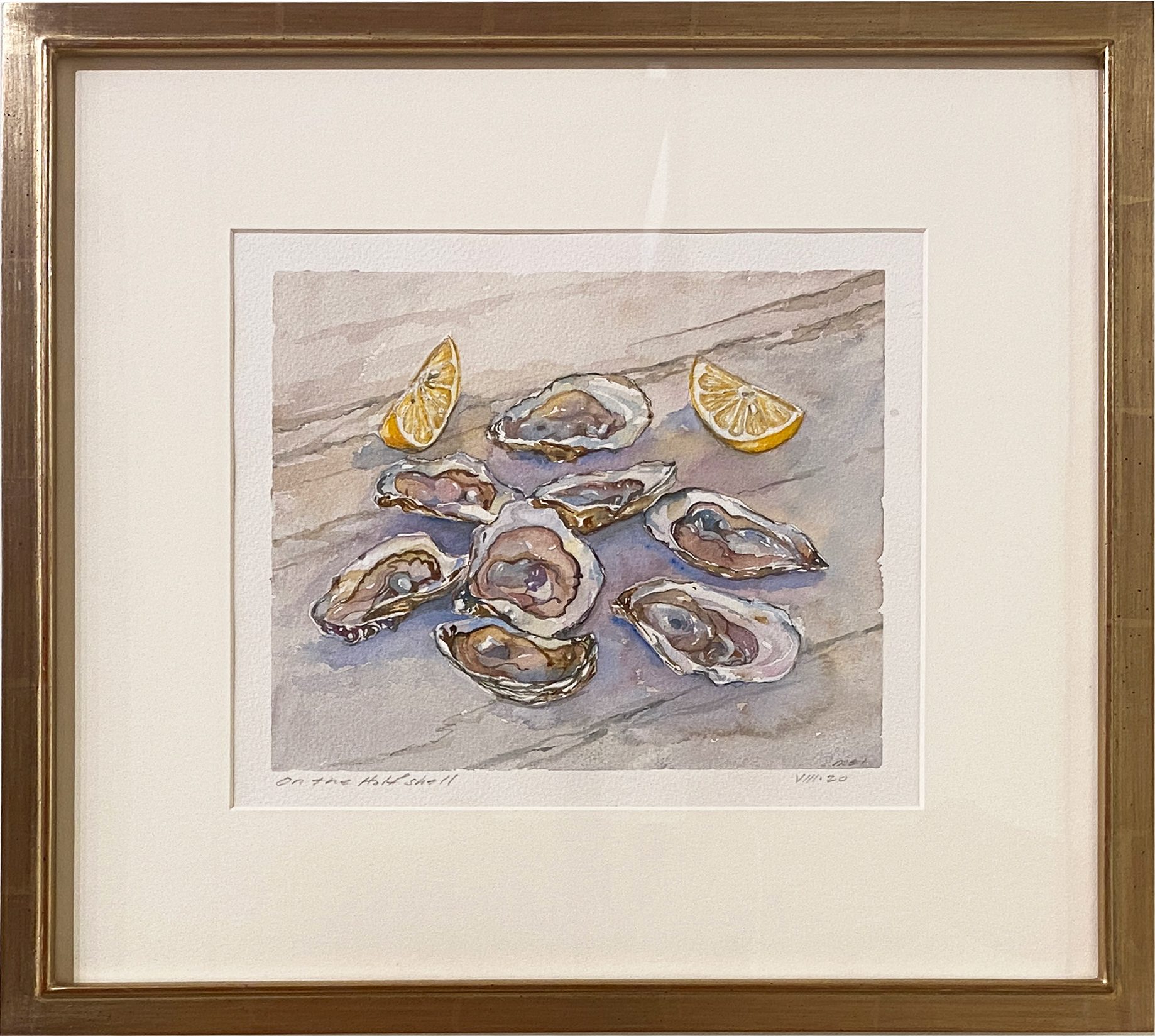 Michael Imber’s On the Half Shell

The East End of Long Island is known for its wide variety of impressive architecture and its robust art scene. Five architects who live and work all around the country have been creating their own art, and it will be exhibited in Sag Harbor starting on September 1.

The five architects will be exhibiting 40 works at Katie Leede & Company in Sag Harbor. The show will run through Sunday, October 16. On Saturday, September 17, there will be a celebratory whiskey tasting at the shop. Profits from sales will go toward Lutyens Trust America’s Traveling Fellowship and Peconic Land Trust. 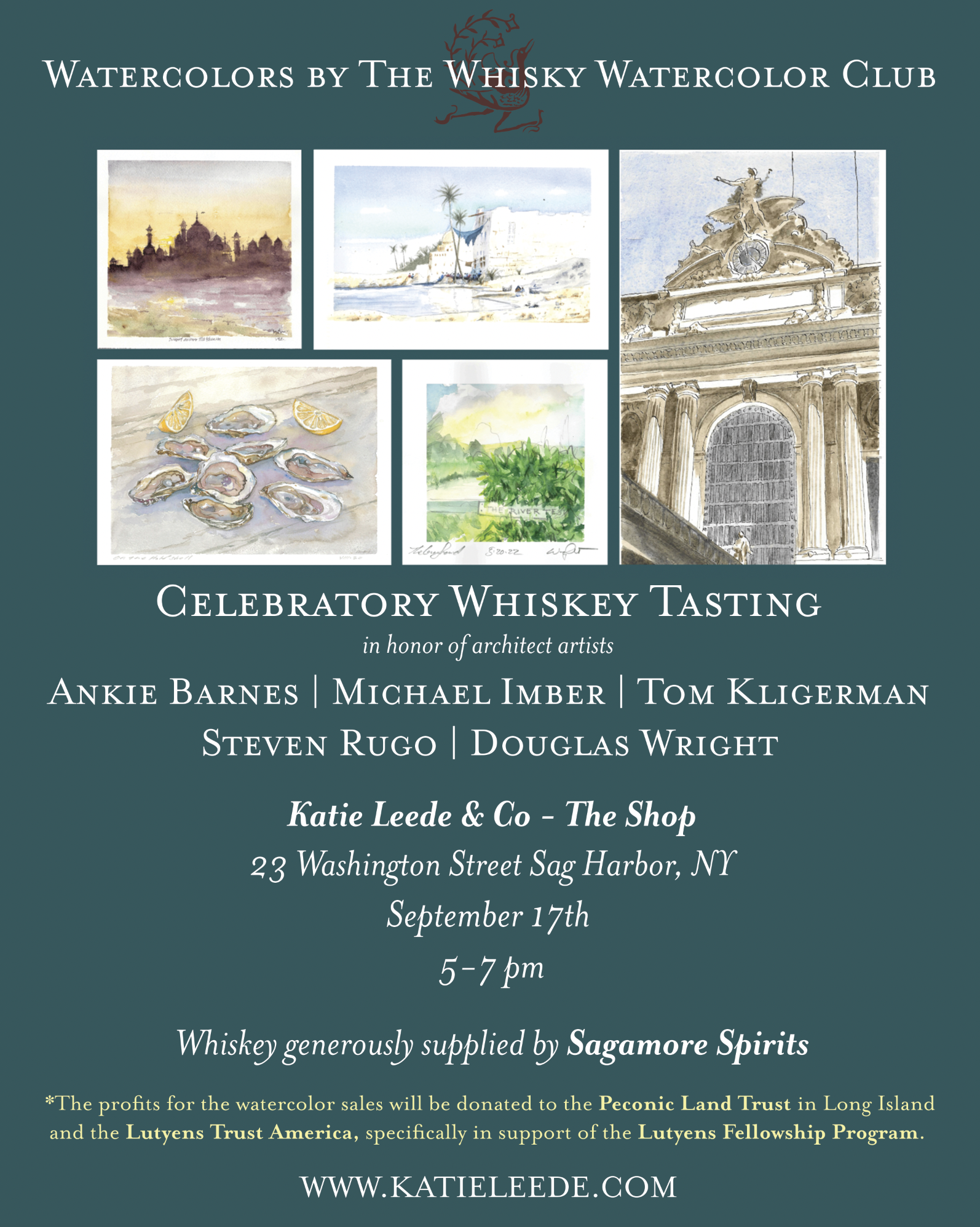