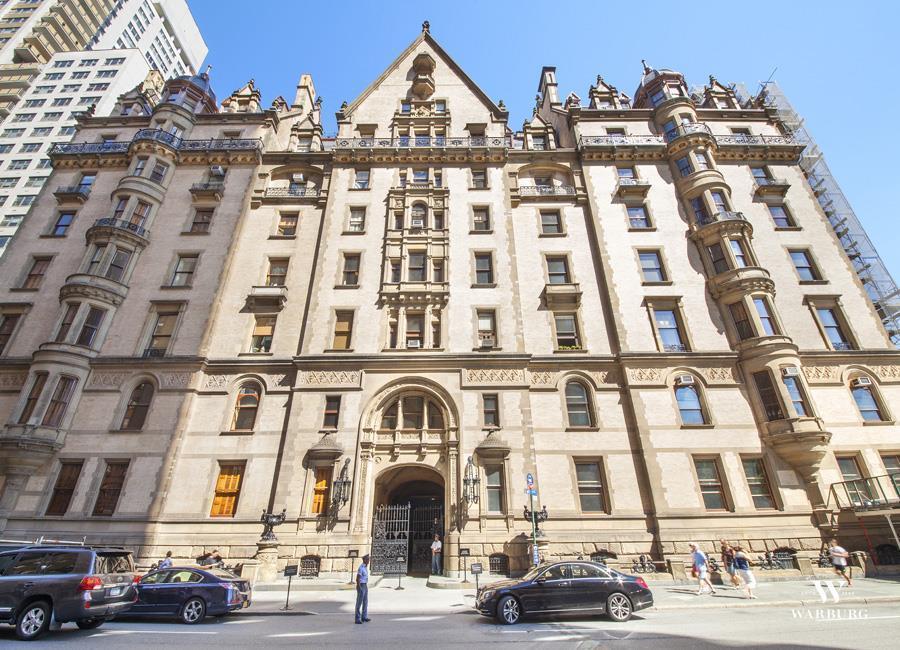 Chief executive and creative director of the high-end clothing brand Alice + Olivia, Stacey Bendet Eisner, and her husband, media mogul Eric Eisner, just dropped $15.275 million on two adjacent apartments in the prestigious Dakota building. But it's more than just the esteemed location that makes this apartment duo stand out. These adjacent gems were both the homes of former Hollywood notables. The first belonged to the beloved actress Judy Garland, whose Malibu beach house is currently on the market, while the second was former home to Grammy Award-winner Roberta Flack.

Mansion Global confirms that the The Wizard of Oz star's Upper West Side pied-à-tierre, which was designed by Sasha Bikoff and featured in NYC&G back in 2016, closed for $9.475 million and Flack’s former digs sold for $5.8 million, as gathered from the listing. The apartments each boast three bedrooms and three bathrooms, so a renovation to create one large unit could result in a one-of-a-kind property for the 1884-built co-op that even the Great Oz never could have imagined.

Throughout the storied residences, original pre-war details like elegant moldings and fireplace mantels have been preserved beautifully. High ceilings make every space feel endless, as is evident in the entry and dining room of The Wizard of Oz star's apartment pictured below. 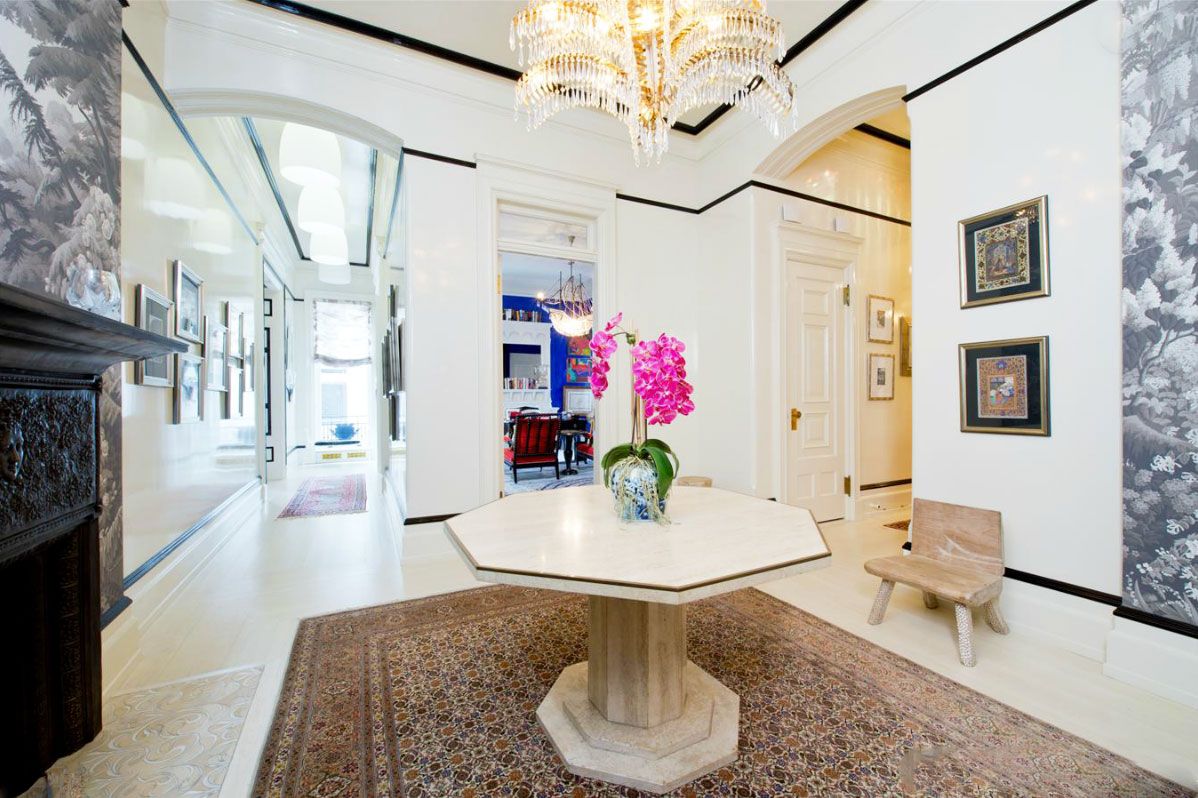 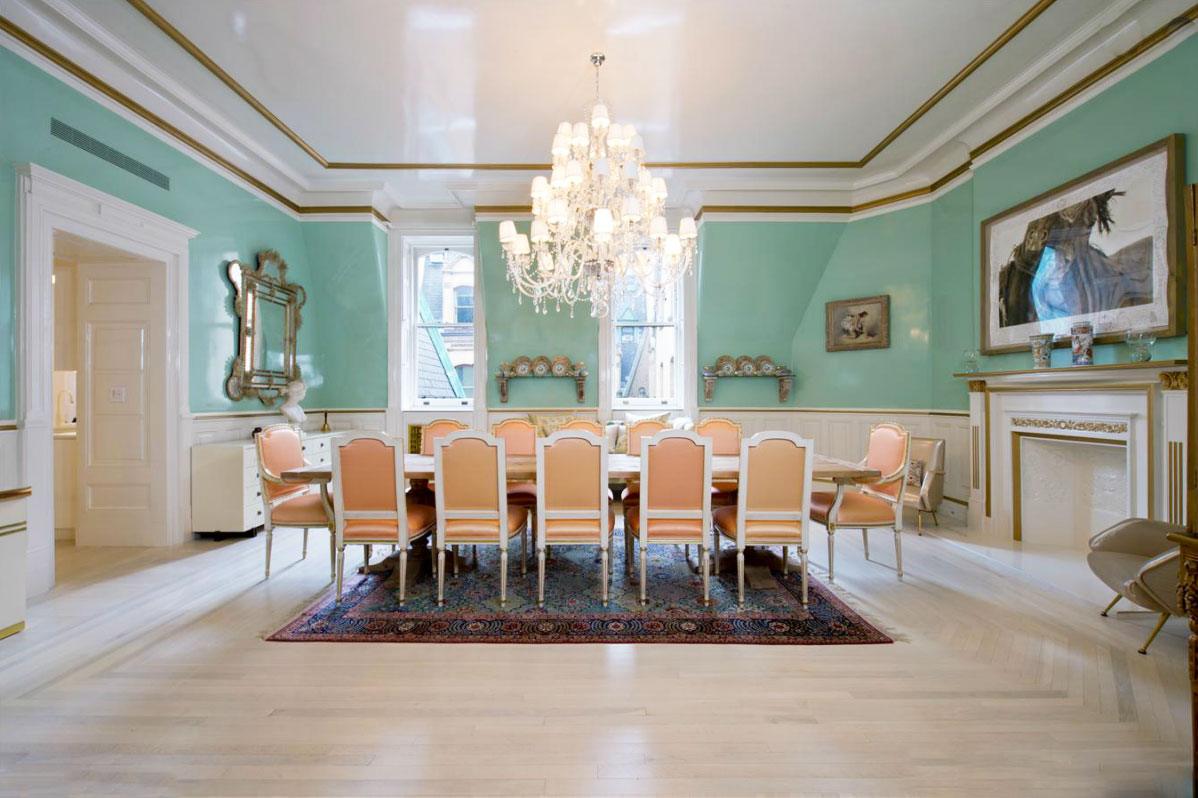 If Flack were to ask us, "Where is the Love," we'd argue that the Eisner's surely found it with this dynamic purchase.

With a fashion creative director at the helm, the interiors might take on a new life in no time.

Douglas Elliman had the Judy Garland listing while Warburg Realty had the listing formerly home to Roberta Flack. 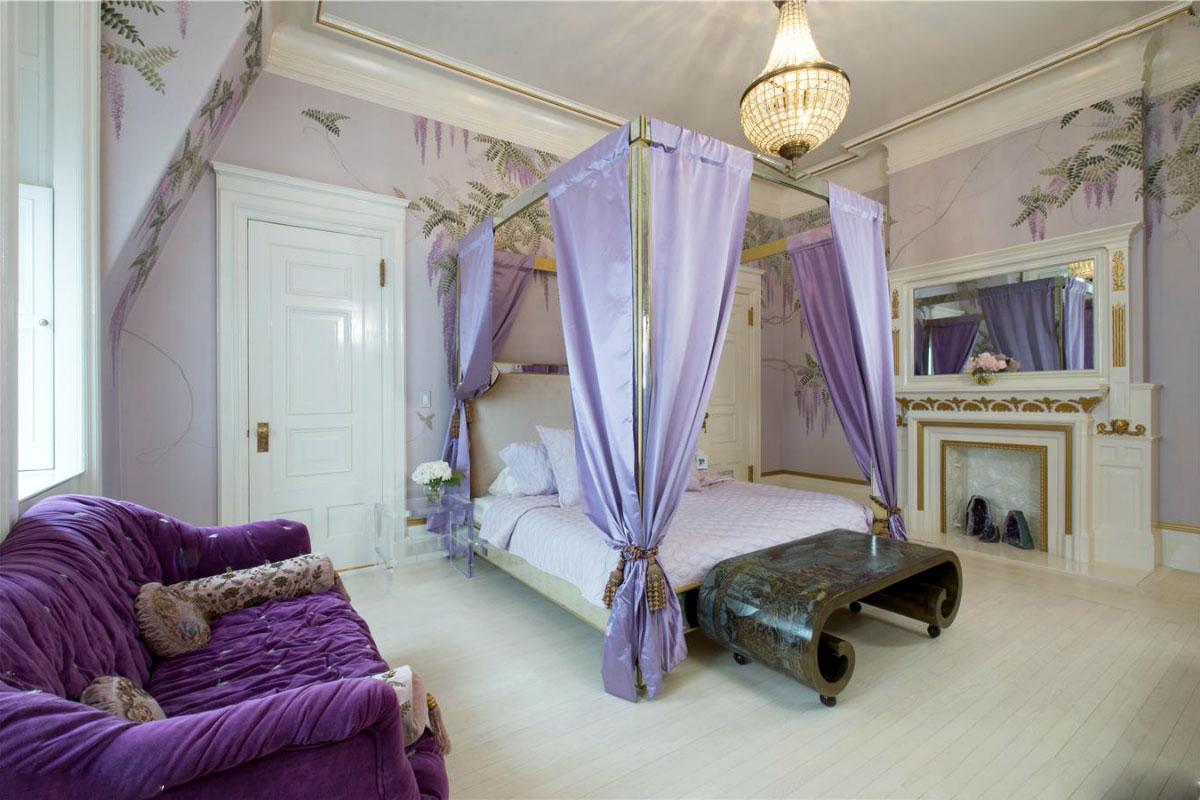 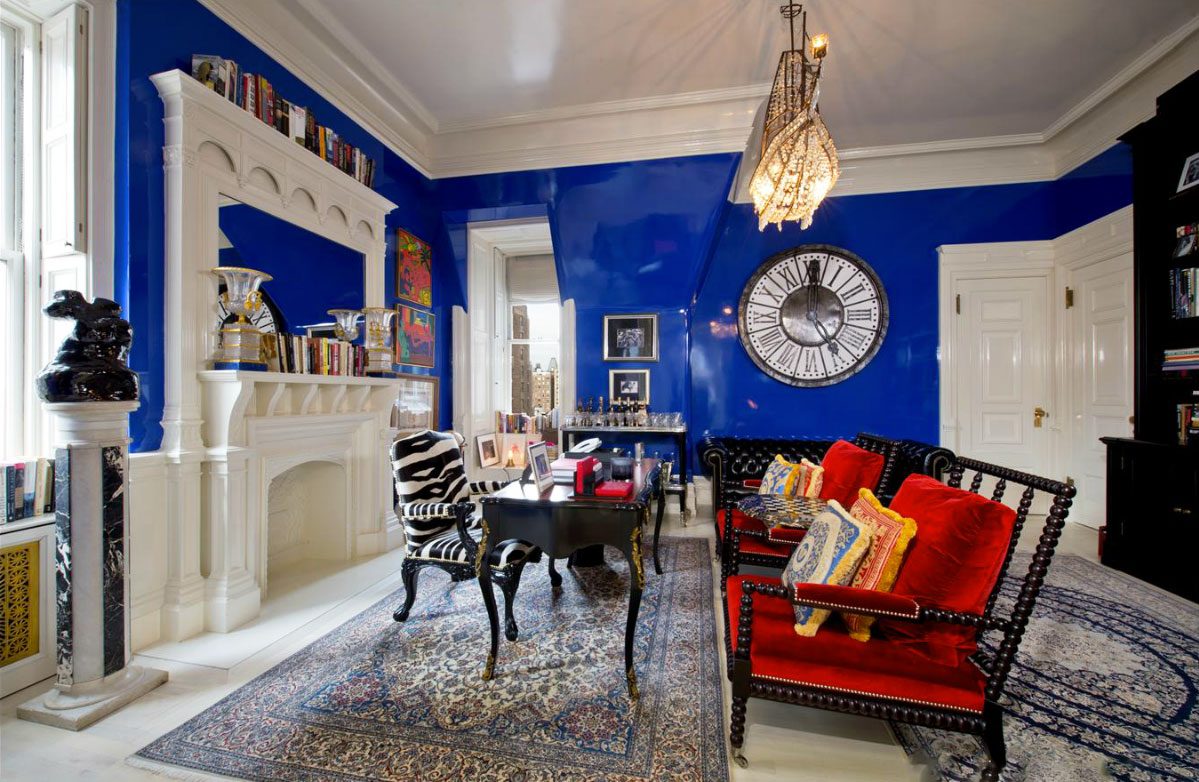 Color pops in Garland's former pad, while a more muted palette exists in the legendary singer's former abode displayed in photos below. 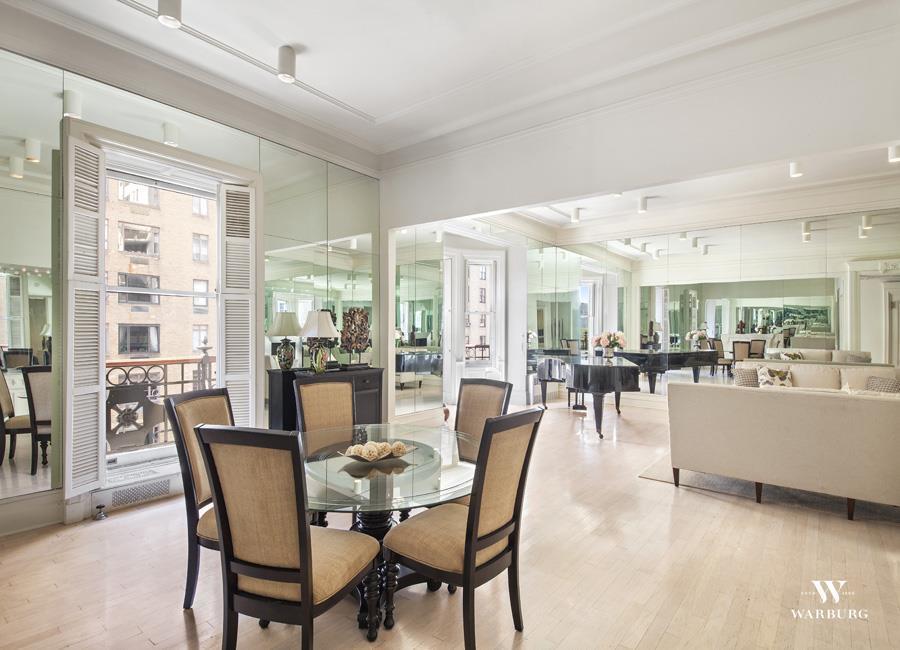 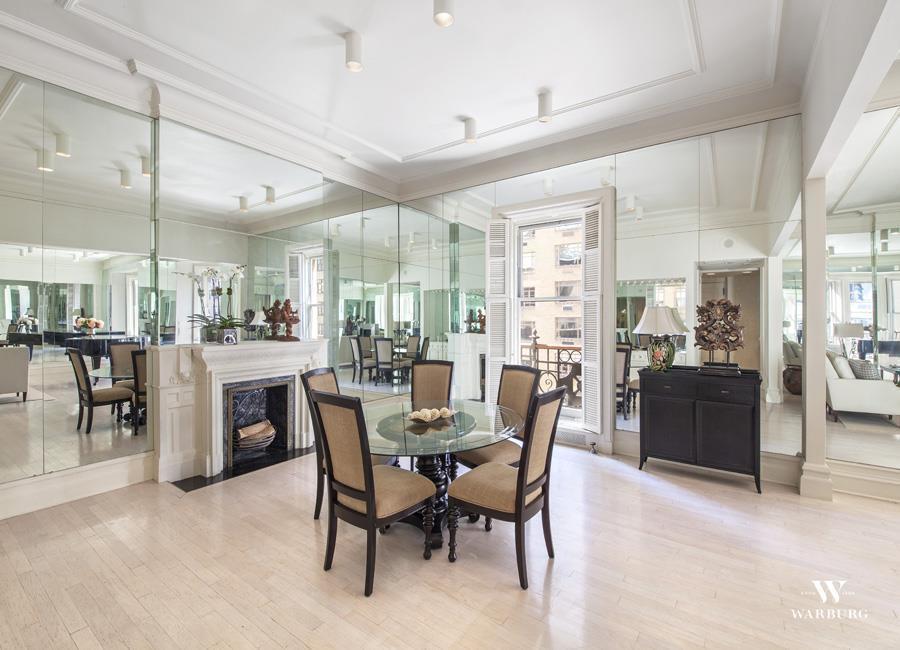 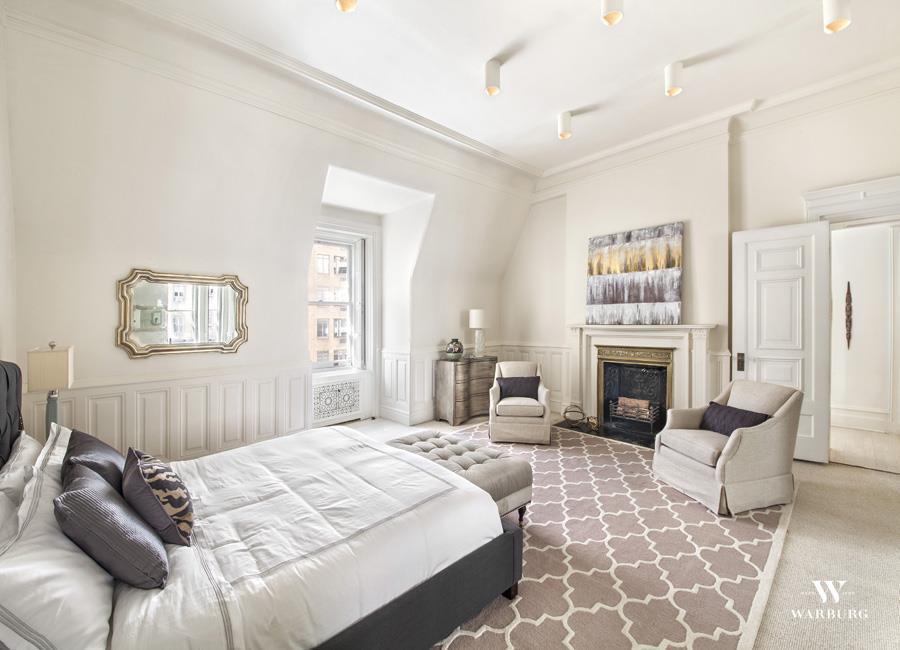 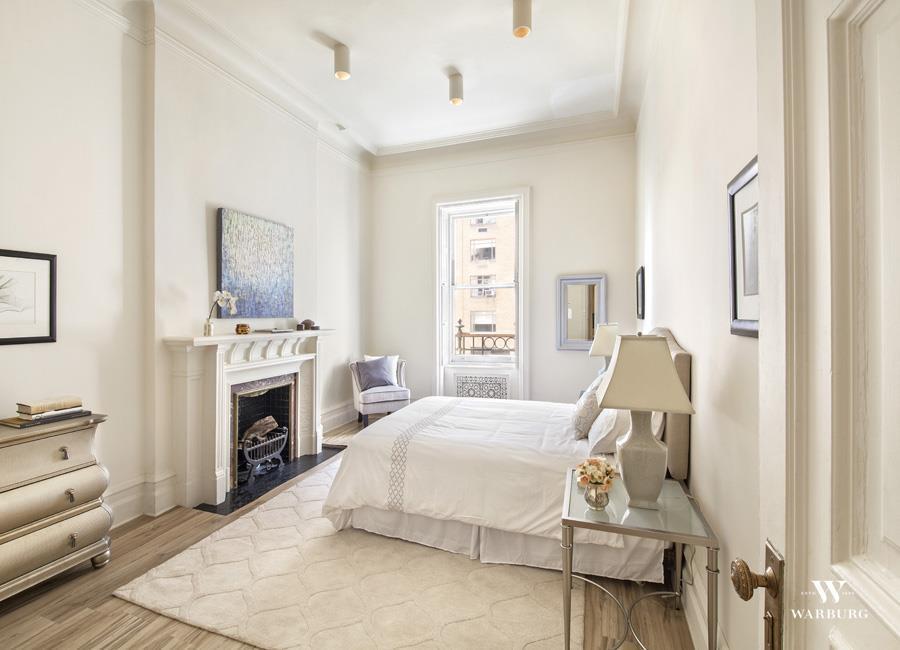