There's an Influx of Hip Businesses in Kingston, Athens, and Coxsackie 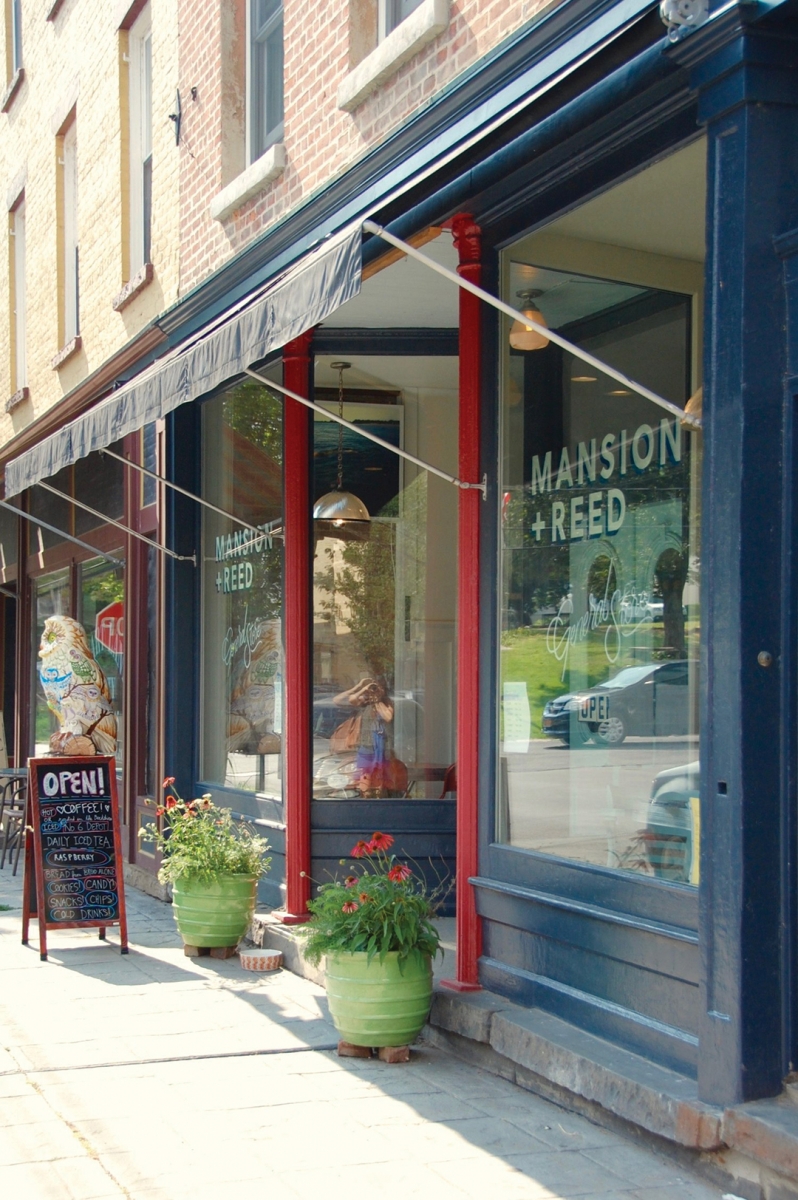 Communities along the western shore of the Hudson River have long been overshadowed by popular destinations such as Rhinebeck and Hudson to the east, cities and towns like Kingston, Athens, and Coxsackie are experiencing an influx of hip businesses thanks to a growing creative community.

Field + Supply, a modern crafts fair launched in 2014 by interior designer Brad Ford, attracted thousands of people last October to Hutton Brickyards, a former brick-manufacturing plant in Kingston. “It draws a crowd that’s a little more casual than the Hamptons, but with a similar taste level,” says Ford, who purchased a house in nearby Accord six years ago and frequents the area’s smattering of new farm-to-table restaurants and distilleries.

Meanwhile, architect Scott Dutton is transforming Kingston’s Fuller Building, a former shirt factory, into workspaces for artists, artisans, and tech companies. Occupants will have plenty of leisure-time options, from shopping in the boutique-filled Rondout neighborhood to strolling the Stockade District, which recently welcomed the farm-to-table restaurant Wilde Beest.

And both Athens and Coxsackie are brimming with new eateries and housewares shops that have moved into renovated Victorian and Italianate storefronts. Emma Tuccillo, the founder and creative director of online upstate guide And North, credits the revival of west-of-the-Hudson cities and villages to New Yorkers in the foodie and artisan communities who have migrated upstate. “New York City is the place where the most ambitious people live,” Tuccillo says, “but when they’re ready to start their own establishments, they’re often priced out. So the payoff is a bunch of incredible businesses upstate that rival those in the city.”

Currently owned by an actor and producer, this legendary property has a deep history of showbiz.