These 6 Manhattan Restaurants Represent the New Generation of NYC Dining 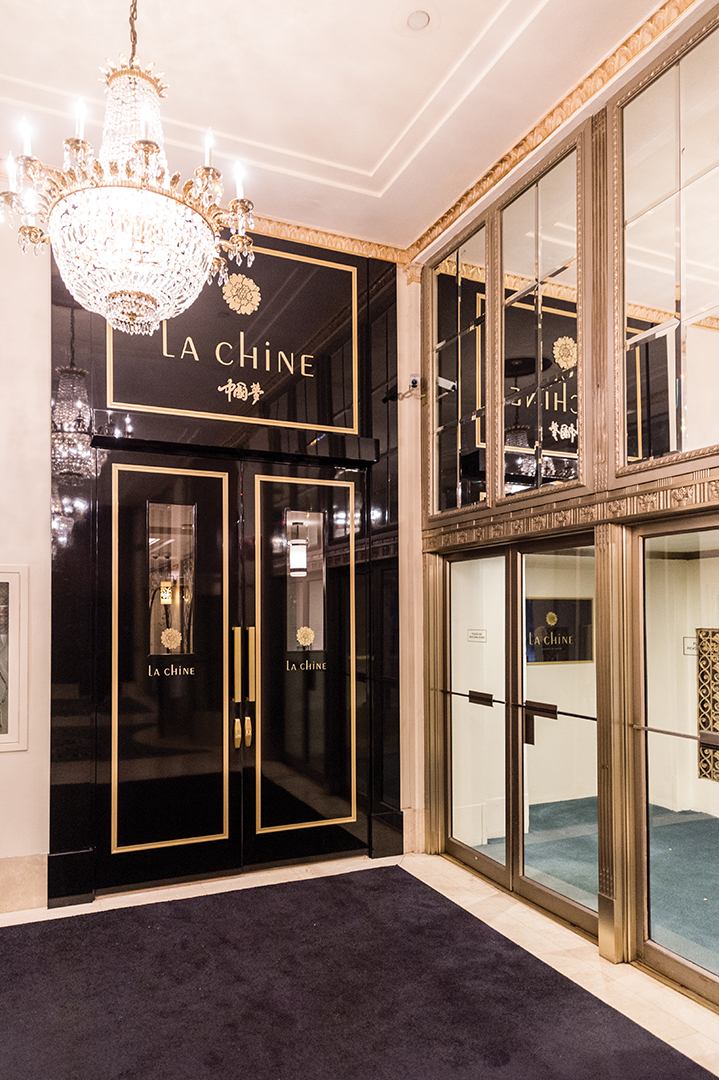 The New Chanterelle: Bâtard
That was then: Diners needed reservations months in advance and had to trek way downtown to experience the jewel-box-like Chanterelle and chef David Waltuck’s groundbreaking nouvelle cuisine.
This is now: Drew Nieporent’s Bâtard, which inhabits the restaurateur’s former Montrachet, is drawing rhapsodic foodie praise for chef Markus Glocker’s haute Austrian fare.

The New Lutèce: Gabriel Kreuther
That was then: Fancy French was never finer than at Lutèce, which won Alsatian chef-owner André Soltner four stars from The New York Times.
This is now: No more fussy townhouse atmospherics. Chef Gabriel Kreuther is dazzling customers with elevated Alsatian classics in his refined-yet-rustic namesake restaurant.

The New Montrachet: Rebelle
That was then: Burgundy fiends braved the cab ride to Tribeca for sommelier Daniel Johnnes’s legendary list at the middle-of-nowhere wine mecca Montrachet. The food wasn’t bad, either.
This is now: Oenophiles, rejoice! The impressive 1,600-bottle cellar at Rebelle balances pricey labels with high-value picks from the Pacific Northwest and the Finger Lakes.

The New Mr. Chow: La Chine
That was then: When it opened, in 1979, the now 37-year-old Mr. Chow enticed well-heeled uptown nightclubbers with a dimly lit room and mountains of moo goo gai pan.
This is now: Brand-new La Chine, exquisitely ensconced in a circular Art Deco–style space in the Waldorf Astoria hotel, takes Chinese cuisine light-years beyond General Tso’s chicken, serving such delicacies as foie gras–stuffed cherries and wok-seared lamb loin.

The New Russian Tea Room: Sadelle’s
That was then: Boeuf Stroganoff, 28 samovars, crimson banquettes, Madonna as the coat-check girl, and Dustin Hoffman practicing his Tootsie drag—the Russian Tea Room was the first to do Moscow on the Hudson right.
This is now: No more chicken Kiev. These days, it’s paprika chicken and Romanian steak at Sadelle’s, a Torrisi boys venture that doubles as a Jewish bakery by day and a Russian caviar-and-vodka emporium by night.

The New Odeon: The Odeon
That was then: Even nobodies hoping to be somebodies could hobnob with Warhol, Basquiat, Belushi, Scorsese, De Niro, and other ’80s icons at the Odeon.
This is now: The party’s still going strong at downtown’s see-and-be-seen cafeteria, the only joint in town where the ’80s never left—although old-school dishes like sole stuffed with salmon mousse have been replaced with more contemporary offerings, like roasted Faroe Islands salmon.

A version of this article appeared in the March 2016 issue of NYC&G (New York Cottages & Gardens) with the headline: Back to the Future.