These Are Manhattan's Hottest Vegetarian and Vegan Restaurants 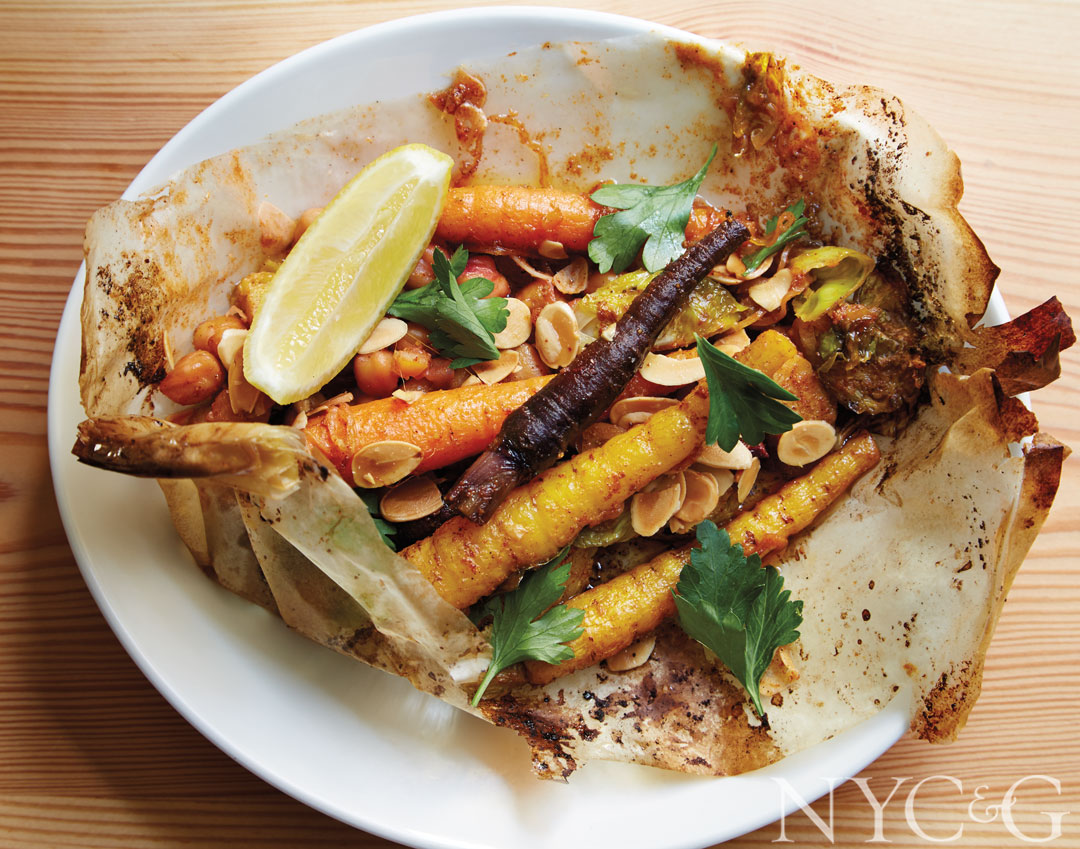 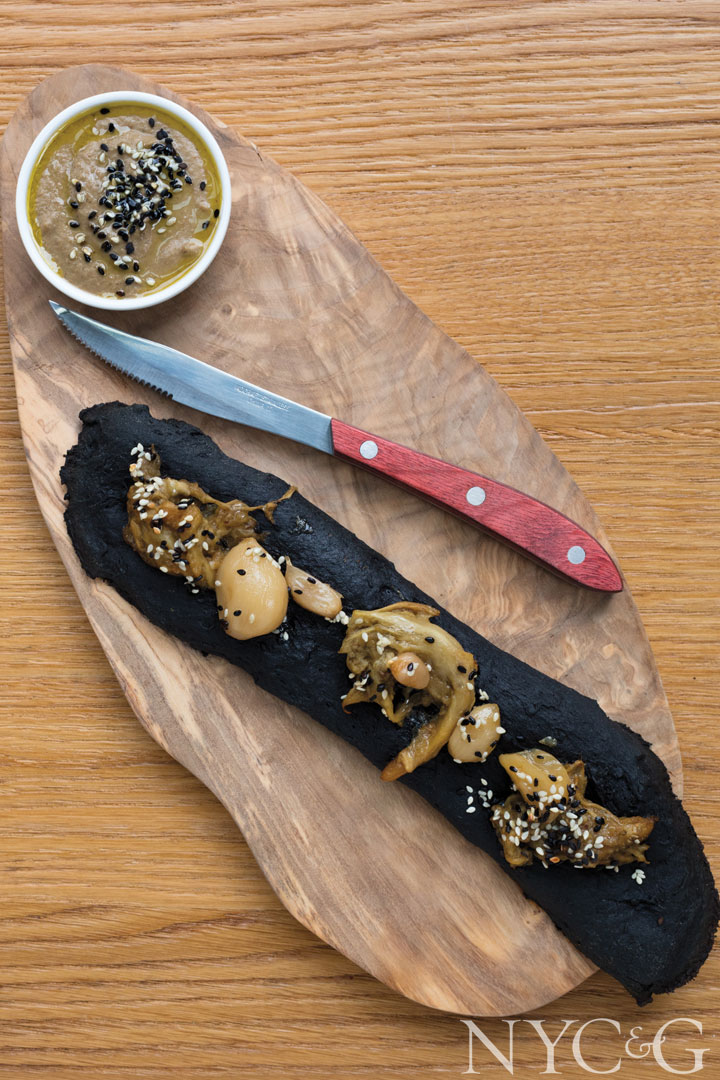 Miss Paradis
47 Prince St., 646-329-6380
An offshoot of the French chain Le Paradis du Fruit, this casual seafood-and-vegetable eatery offers Israeli chef Adir Cohen’s Mediterranean and Asian flavors in a bright bi-level space designed by Philippe Starck.
Eat: Black bread, which is made with activated charcoal and topped with eggplant and preserved garlic; mushrooms in a fig-balsamic glaze; quinoa seafood paella.
Drink: Rosé rules here. The house-made fruit-infused versions are particularly refreshing on warm nights.
Why You’ll Convert: Pescatarians will be satisfied with the lightly battered fish and chips, but the seasonal market veggies with Mediterranean spices make a satisfying meal on their own. The shakshuka (baked eggs with peppers) is a standout at brunch.

A version of this article appeared in the April 2017 issue of NYC&G (New York Cottages & Gardens) with the headline: Eat Your Veggies.