This $10.5 Million Steven Gambrel-Designed Sag Harbor Home is Among the Highest Asks for a Village Property 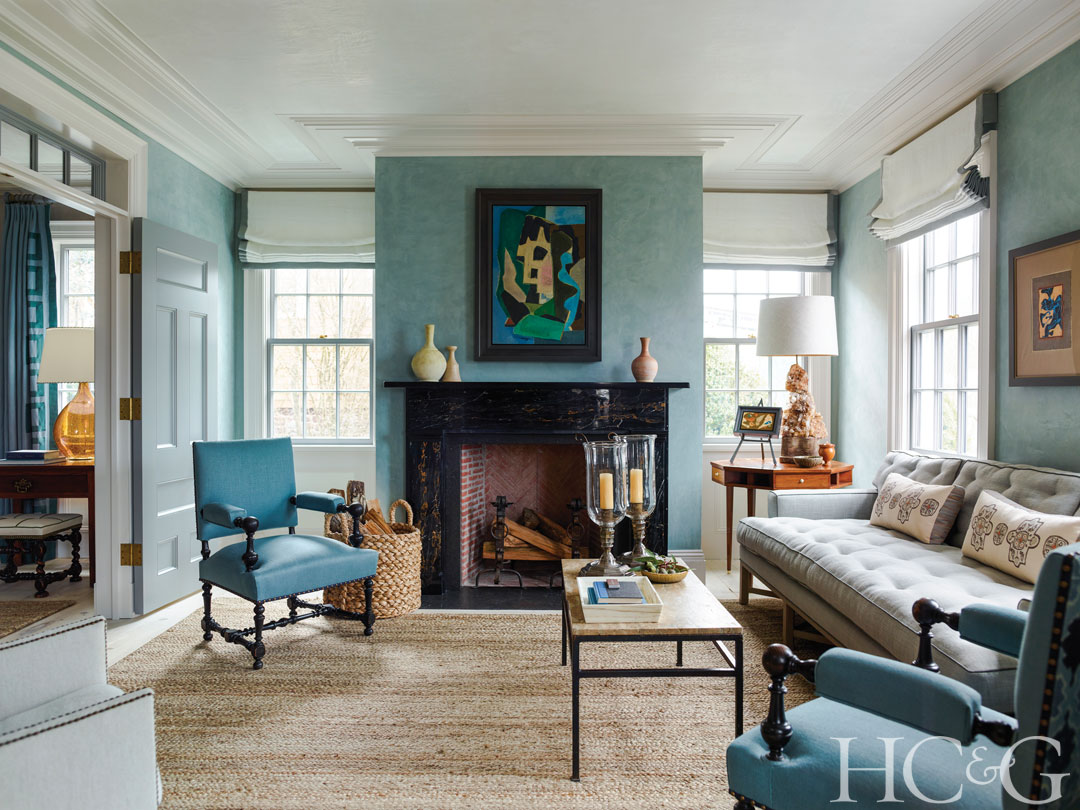 Decorator Steven Gambrel recently listed his third project as a developer—a 19th-century captain’s house in Sag Harbor—with Saunders’s Jane Gill and Terry Cohen for $10.5 million, among the highest asks ever for a village property. (The price does not include furnishings, which can be negotiated for separately with the designer.) Working with architecture firm Historical Concepts, he expanded the six-bedroom home and installed custom millwork, Lefroy Brooks fittings, and high-end appliances. “There are always restraints when you are completing a project for a client,” Gambrel says, “but this one was my own lab. I got to tell a complete story and do what I would do if it were my own house.” Gambrel has lately turned his attention to two other properties in Sag Harbor: a new build on Glover Street and a former boarding house on Suffolk Street. 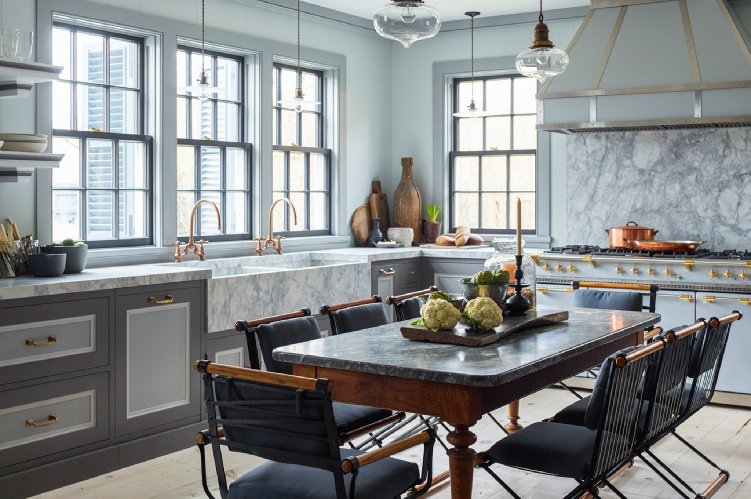 A look at the living room. 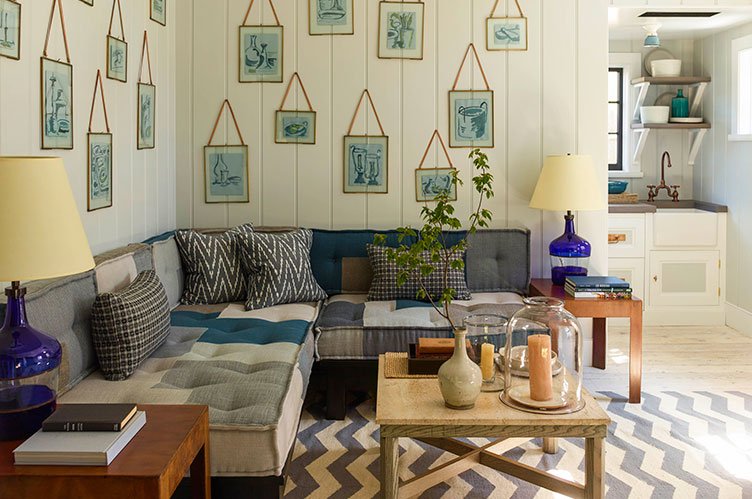 The sitting room is bright and cheerful. 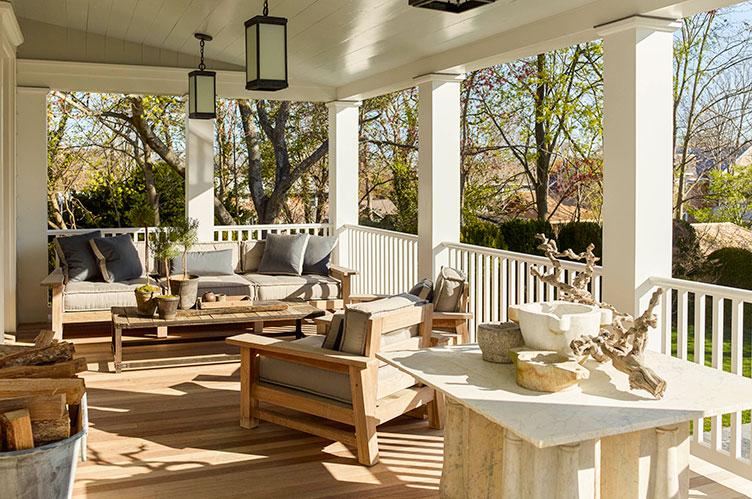 The front porch is a relaxing retreat.

Currently owned by an actor and producer, this legendary property has a deep history of showbiz.