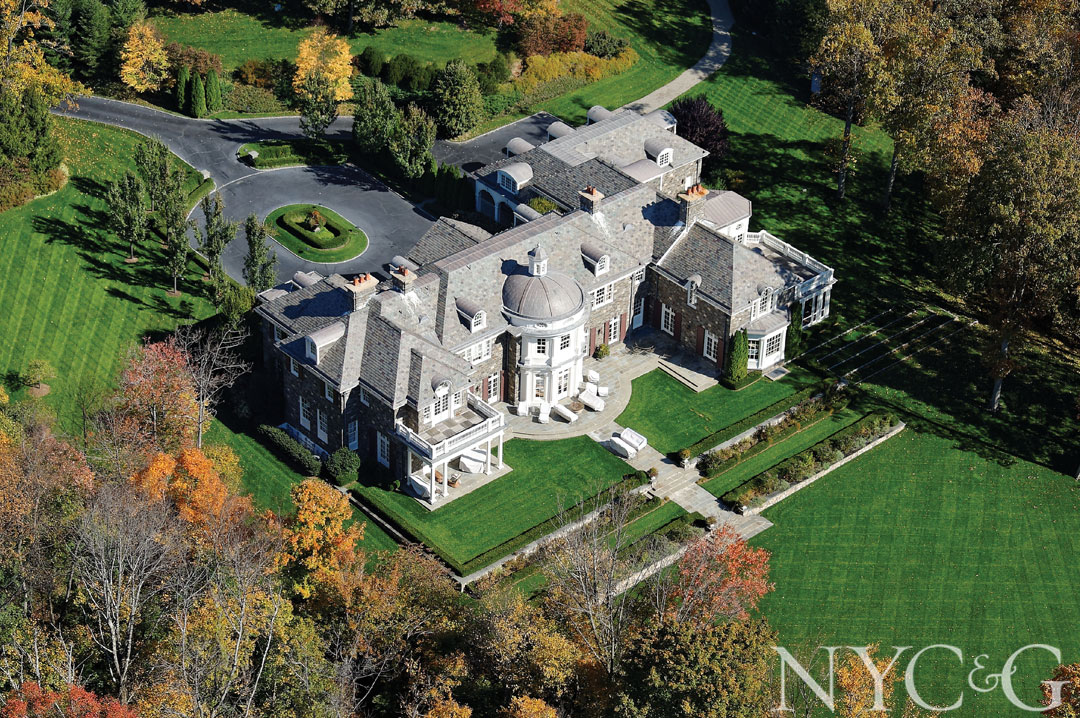 Should Hillary Clinton be elected president this November, she and the First Hubby, Bill, would move into already familiar digs at 1600 Pennsylvania Avenue NW in our nation’s capital. So what will become of their white-clapboard Dutch Colonial home on Chappaqua’s Old House Lane? Located on a quiet cul-de-sac, the 5,232-square-foot, five-bedroom, 11-room mini White House, built in 1899, is “light and cheerful, and even comes with a small barn,” says Kathy Sloane, the Brown Harris Stevens broker who found the home for the First Family in the first place. (Chappaqua has long attracted Democratic hopefuls, most notably Horace Greeley, a U.S. congressman and party front-runner in 1872.) Even after the Clintons’ daughter, Chelsea, left the nest to create her own, her parents remained, and if they end up staying put, other options in this charming Westchester County village range from a circa-1785 farmhouse on 2.1 acres with five bedrooms and three-and-a-half baths, listed for $1.65 million, to a knock-your-socks-off property (above), listed for $17.9 million, that features six bedrooms, seven bathrooms, and three half-baths on more than 86 lakefront acres, plus an indoor gym that rivals, um, Chelsea Piers. 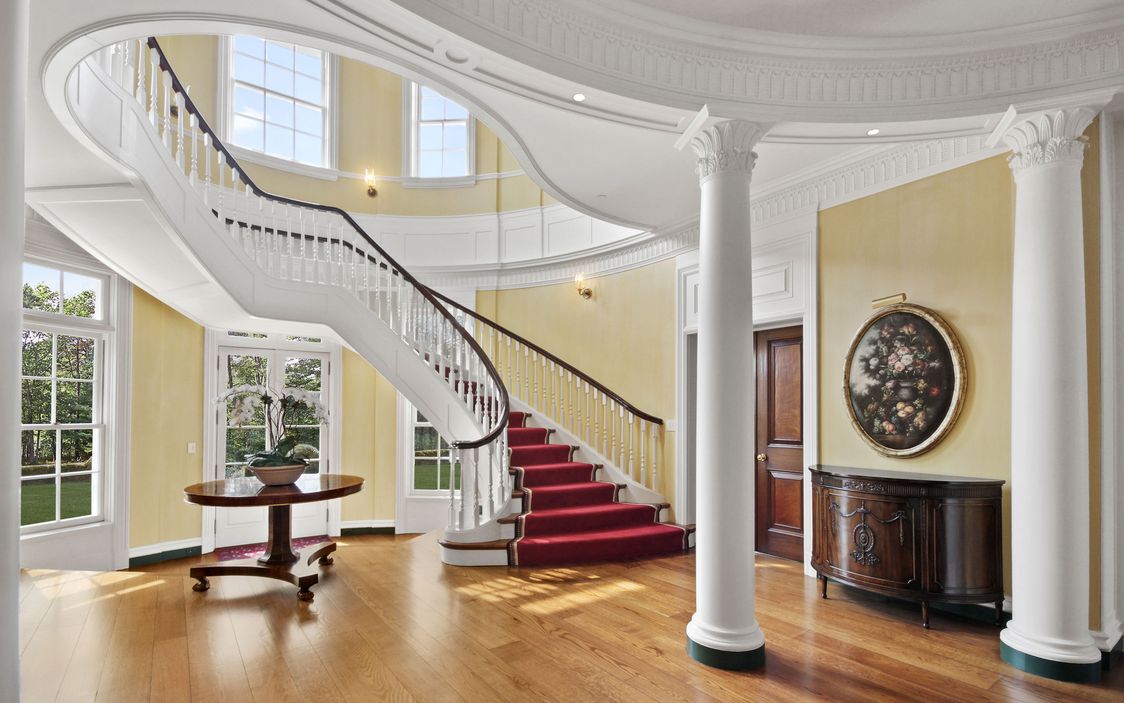 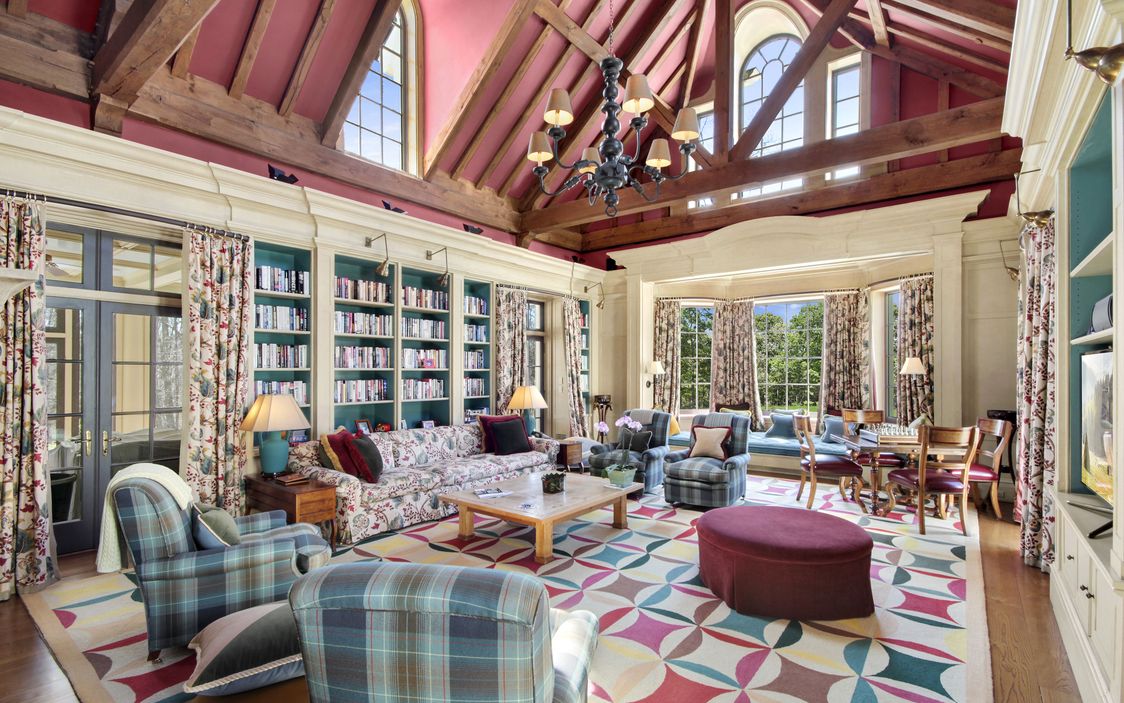 The library is flooded with natural light. 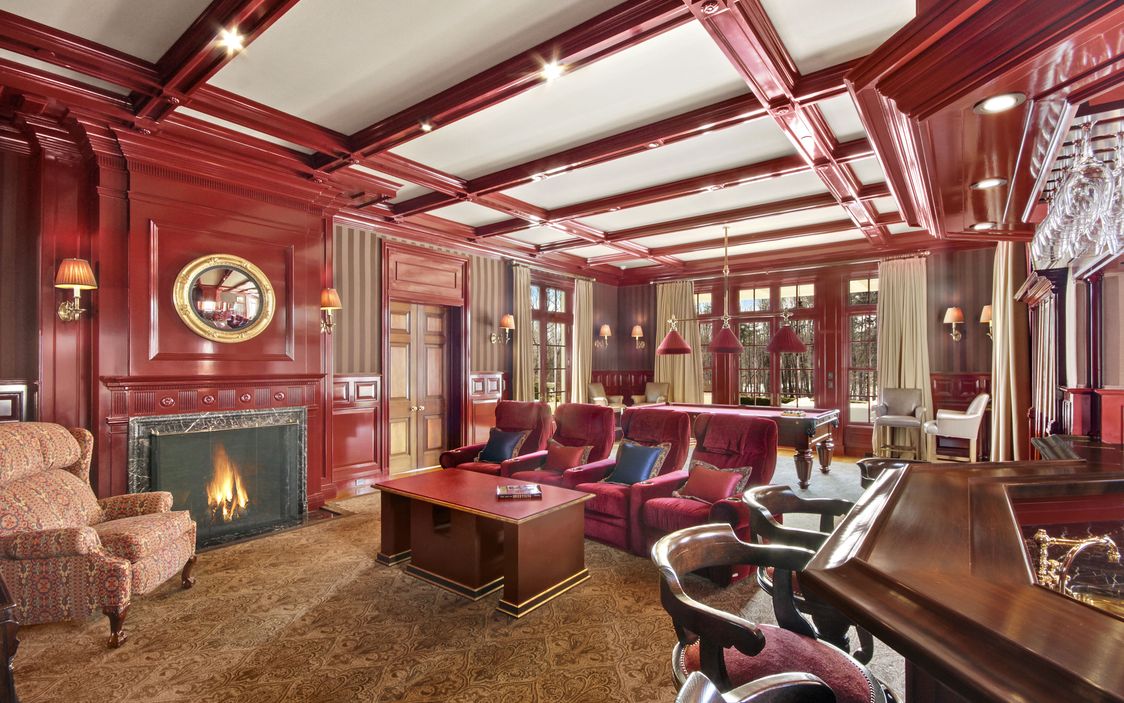 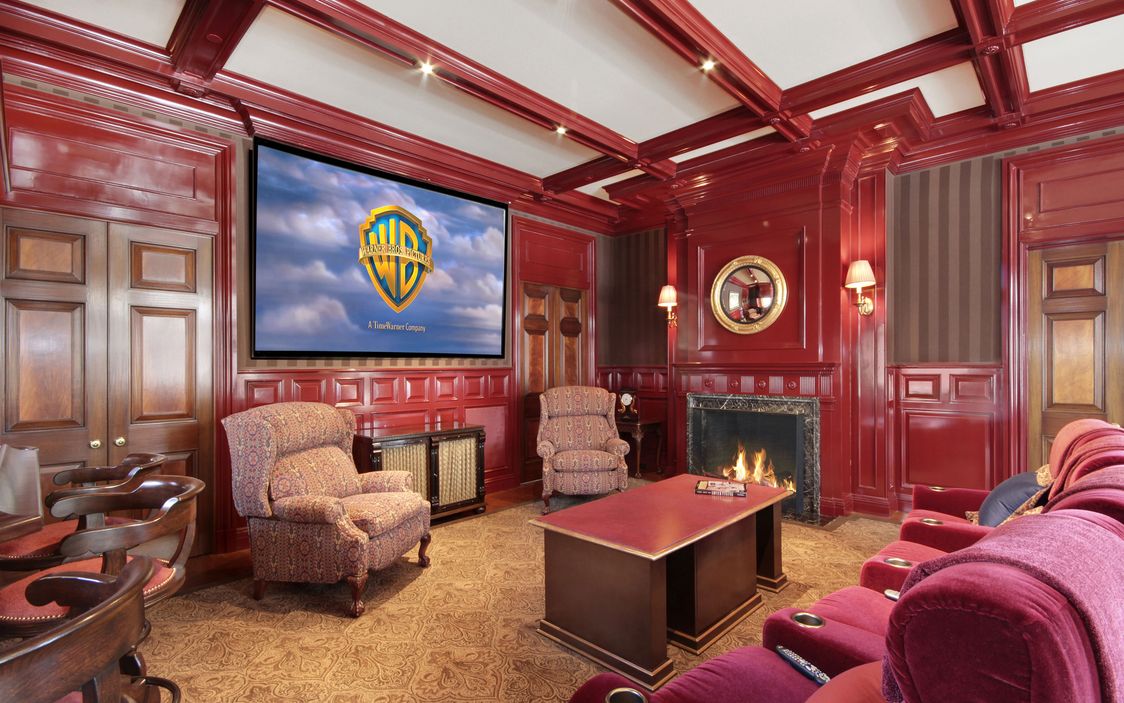 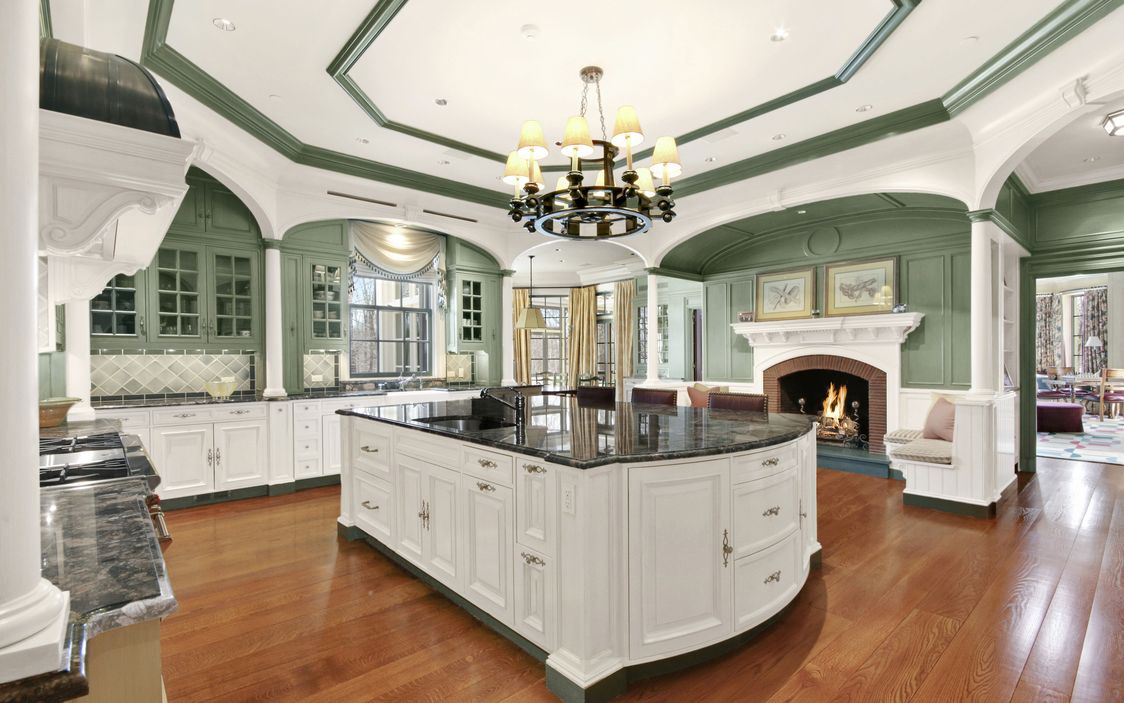 The vast chef's kitchen has plenty of prep space and a sitting area with a fireplace. 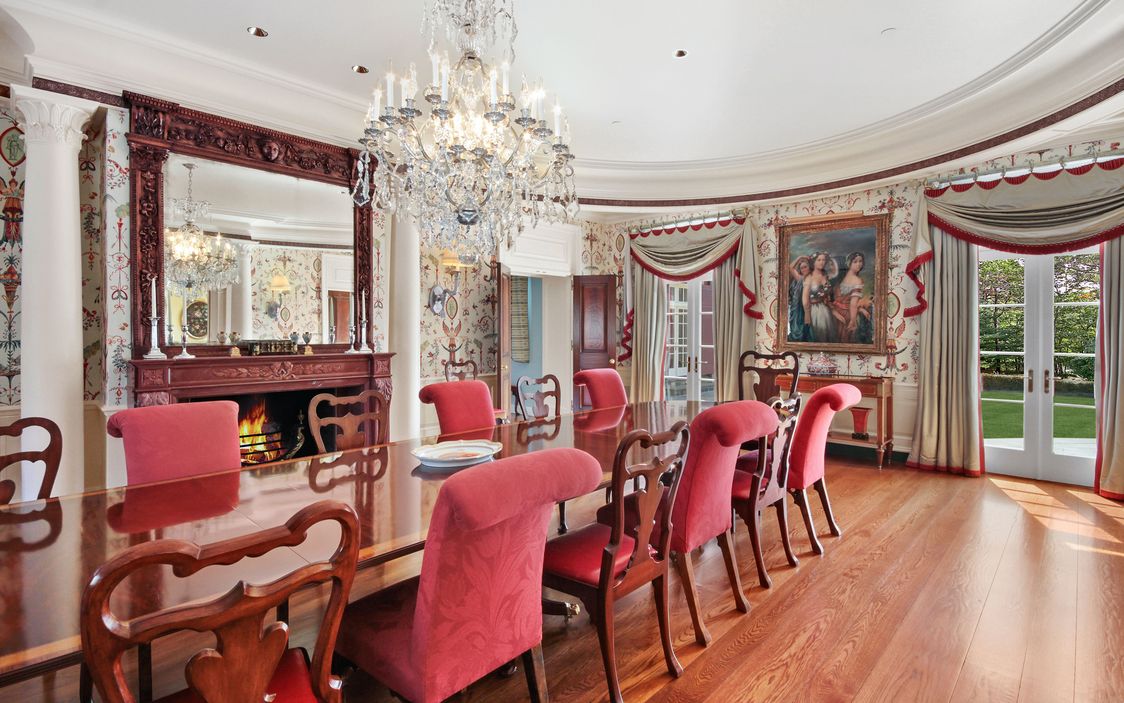 French doors in the formal dining room open to the expansive grounds.

A version of this article appeared in the April 2016 issue of NYC&G (New York Cottages & Gardens) with the headline: Presidential Real Estate.