This $5.9 Million Quogue Home Accesses Both the Ocean and the Bay 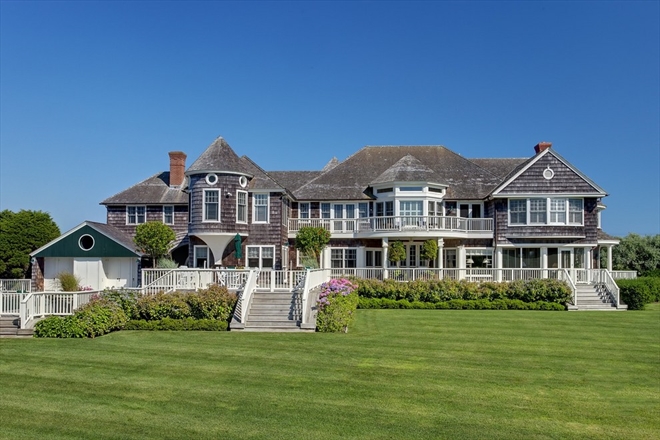 Deciding between living on the ocean or living on the bay can be tricky, but some East End properties claim an enviable connection to both, proving that being stuck in the middle isn’t always a bad thing. On Dune Road in Quogue, a six-bedroom house with paths to both the ocean and the bay, where there’s a private dock, was listed earlier this summer for $5.9 million. The multiple porches on the Eugene Futterman–designed home are ideally suited for taking in sunsets over the bay, but there’s no ocean view. “You can’t have everything, although with this one you can have almost everything,” concedes Corcoran Group Real Estate’s Bob Murray, who is co-listing the property with his wife, Meredith Murray. 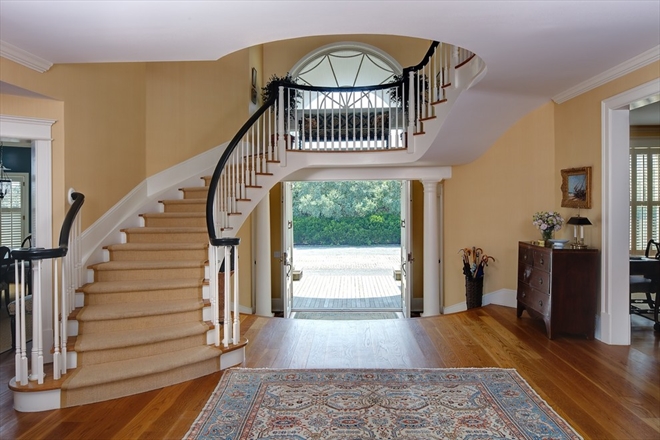 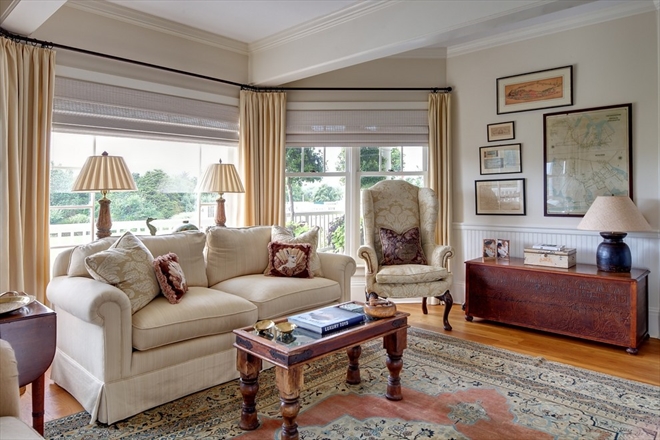 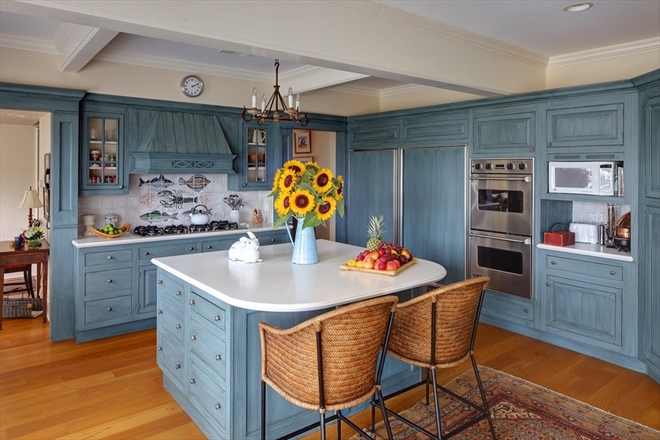 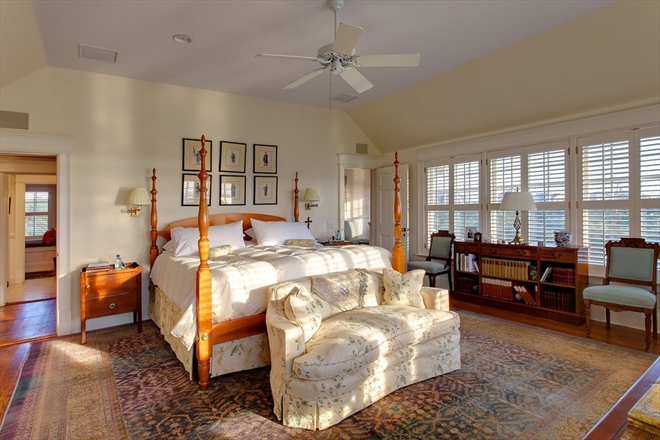