This Bel-Air Estate Is America’s Most Expensive Listing 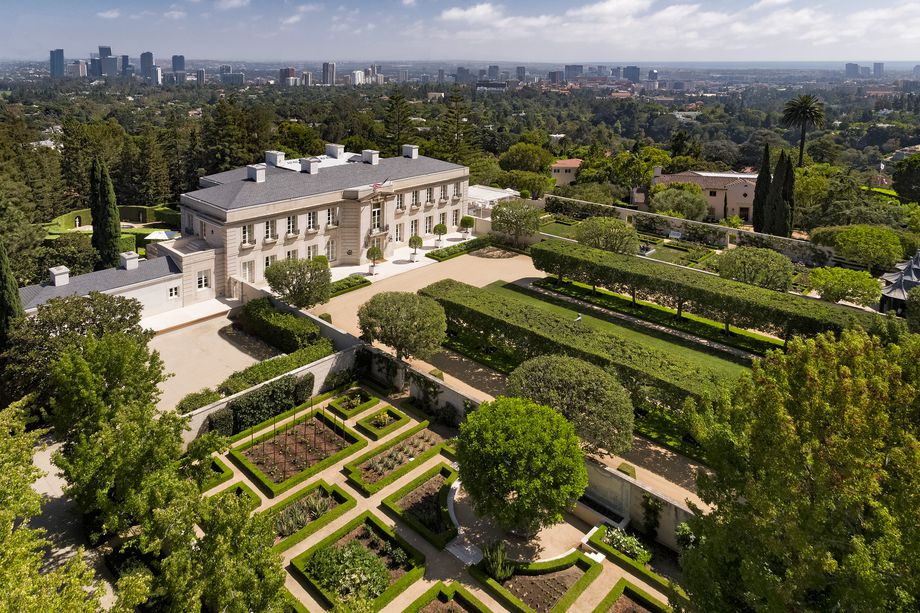 Feast your eyes on America’s most expensive listing on the market. Located in Bel-Air, the prestigious mansion called Chartwell was built in 1933 by Sumner Spaulding. It was later renovated in the 1980’s by renowned French designer Henri Samuel, who was known for his authentic, opulent designs. Clocking in at a jaw-dropping 25,000-square-feet, the palatial French neoclassical mansion is now listed for $245 million. While that may be unfathomable for most, it's not even close to the $350 million the property was asking last year, long reigning as one of the most pricey properties in the country.

The late Jerry Perenchio, former chairman and chief executive of Univision, was the most recent owner of the regal compound, where every comfort and luxury has been accounted for. Along with the property’s 11 bedrooms and 18 bathrooms, specialty spaces like the 12,000-bottle wine cellar ooze glamour and mystique.

The estate stuns with 10.39 acres, a 75-foot swimming pool, a tennis court, a car gallery for 40 vehicles, and a five-bedroom guesthouse designed by Wallace Neff. Giving the gardens of Versailles a run for their money, the extensive grounds boast immaculately manicured gardens and fountains among the capacious lawns.

Chartwell is listed with Jeff Hyland, Drew Fenton and Gary Gold of Hilton & Hyland. Curbed first reported the news of this listing.