This Castle-Like Home in Yonkers Can Be Yours for $4.95M 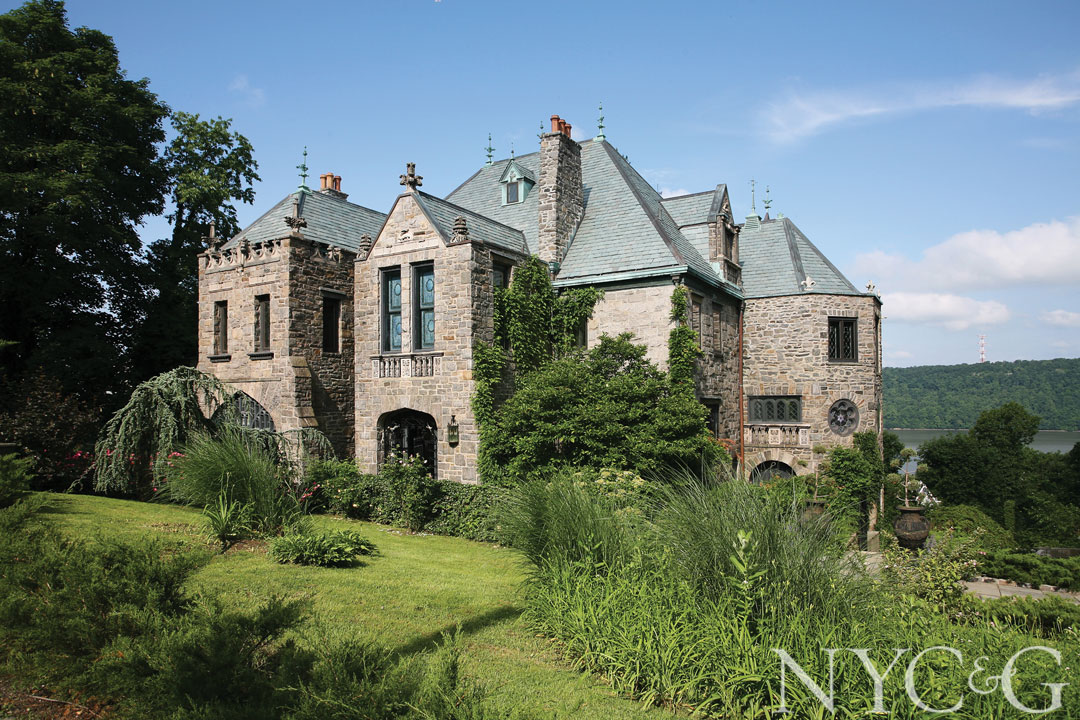 Most people who have $5 million to plunk down on a home probably don’t go house hunting in Yonkers, but Westchester County’s largest city has some impressive offerings for those in the know. Consider the $4.95 million listing at 170 Shonnard Terrace in Woodstock Park/Museum Hill, a section of Yonkers that overlooks the Hudson River. Built in 1882, the castle-like six-bedroom home has appeared in the 2003 Julia Roberts flick Mona Lisa Smile, HBO’s Boardwalk Empire, and Beyoncé’s “Irreplaceable” video. Last summer, Madonna also filmed a video there, according to listing agent Terhi Edwards of Douglas Elliman. For those not ready to splurge on a castle, some slightly more modest antique gems can be found to the south, in the Park Hill neighborhood. A turn-of-the-last-century Victorian at 150 Alta Avenue, listed for $1.495 million, features original stained-glass windows, fluted columns, and a sprawling master bedroom. “There are river views from the top two floors during the winter,” says listing agent Rosanne Fluet of Julia B. Fee Sotheby’s International Realty. A little farther east, at 78 Rockland Avenue, a six-bedroom Italian Renaissance home from 1910 is on the market for $795,000. It includes such original details as Corinthian columns, Rococo-style plasterwork, oak paneling, and a butler’s pantry with a hammered-copper sink. It’s one of only five houses on Eagle Rock, the reputed site of a Revolutionary War encampment. “From the balconies of these houses you can see the Empire State Building,” says listing agent Jane McAfee of Houlihan Lawrence.

A version of this article appeared in the March 2016 issue of NYC&G (New York Cottages & Gardens) with the headline: Going Yonkers for Real Estate.