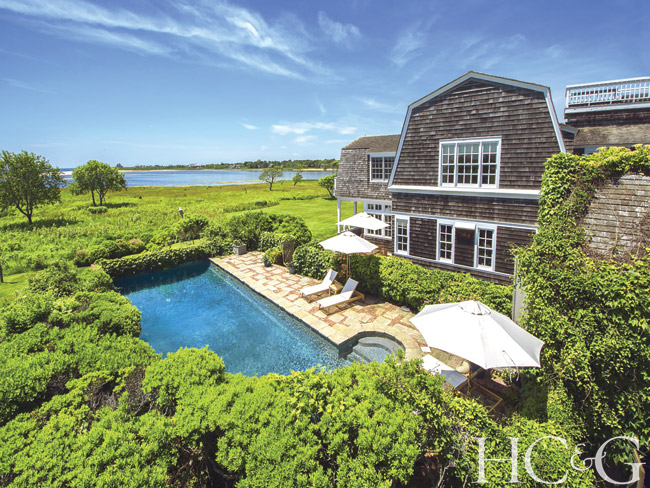 The Hamptons is no stranger to royalty, both real and ersatz, but those who want to live like a true noble need look no further than 19 and 23 Chauncey Close on Georgica Pond. The estate section properties, which total 7.1 acres, are being offered together for $45 million and include a 6,118-square-foot house assembled from parts of a barn taken from Hever Castle in Kent, the original Boleyn estate—as in Anne, King Henry VIII’s queen, and her sister Mary, once Henry’s mistress (a.k.a. “the other Boleyn girl”). The parcels are located on a private waterfront peninsula that includes 877 feet of frontage on Georgica Pond. The location may be killer, but so is the historic value of the interiors, with antique beams gracing the two-story half-timbered living room. Not interested in landholding? The five-bedroom, four-and-a-half-bath residence at 19 Chauncey Close, set on 3.5 acres, is listed separately for $28.3 million, while the vacant 3.6-acre lot at 23 Chauncey Close is listed for $16.7 million. “It’s rare to see a piece of living history like this in such an incredible setting,” says Christina M. Galesi of Sotheby’s International Realty, who is representing the properties 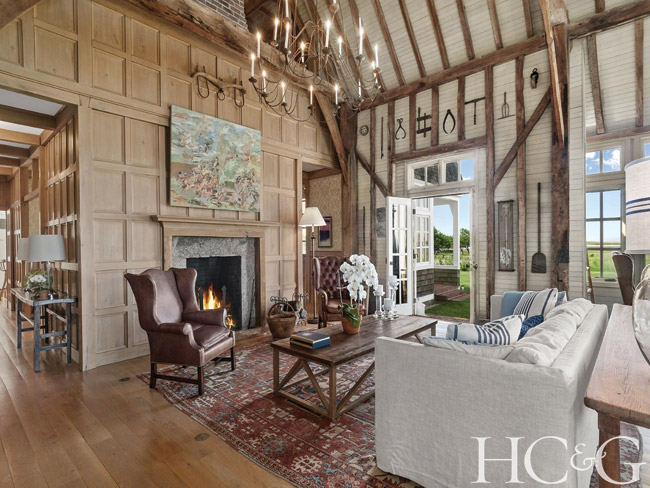 A version of this article appeared in the September 2015 issue of Hamptons Cottages & Gardens with the headline: Deeds & Don'ts: He Shoots, He Scores.