Alison Price Becker named her French-American bistro Alison Eighteen elegantly after herself while Laura Maniec went for a more funky name when she opened Corkbuzz, a Union Square restaurant wine bar. Donna Lennard was an antiques dealer before opening... 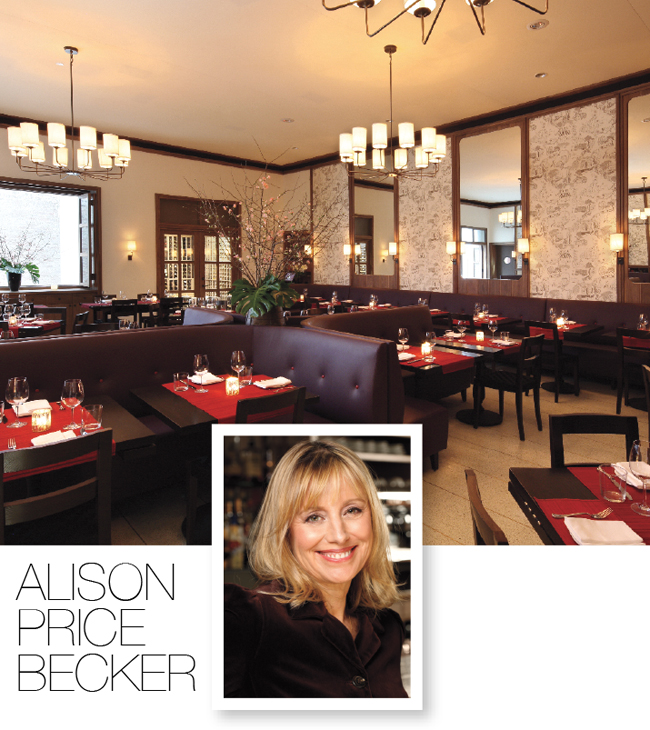 The Backstory: In 1989, after a stint as an actress, Alison Becker opened her first restaurant, Alison on Dominick, in Tribeca, which earned her three stars from The New York Times. After an extremely successful
run, it eventually floundered and closed after 9/11. Becker retreated to the Hamptons, where she ran Alison by the Beach in Sagaponack and later Bridgehampton. Upon her return to the city, in 2008, she worked as a restaurant consultant before a business partner convinced her to give Manhattan another shot. 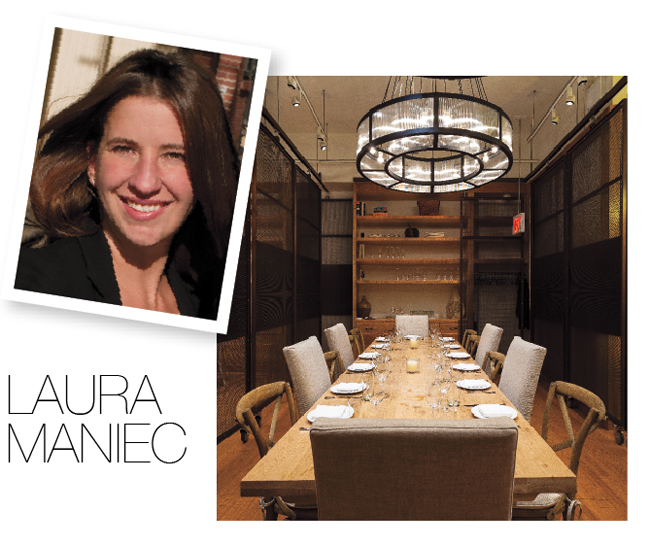 The Backstory: While cramming for her Master Sommelier exam, Laura Maniec worked as wine director for the BR Guest restaurant group (Blue Water Grill, Blue Fin, Atlantic Grill). In 2011, she became the youngest woman in the world to earn her MS (of 178 master sommeliers, only 18 are female). A year later she launched her first wine bar and restaurant, Corkbuzz, near Union Square.

What’s Cooking: Corkbuzz, a cavernous 2,500-square-foot complex, offers tastings, dinners, and classes (many taught by Maniec herself) almost every night of the week. The most popular evenings feature blind tastings, during which
participants try to match unmarked bottles with their respective labels. 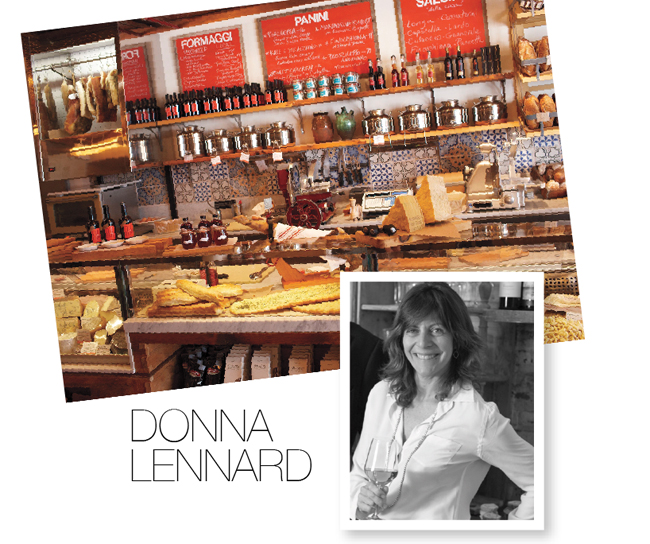 The Backstory: Donna Lennard started as an antiques dealer, selling her finds out of a small Bond Street shop she called Il Buco. To entice customers, she started serving wine and Italian-style snacks. In 1994 the downtown shop became a
restaurant under the same name.

What’s Cooking: Lennard recently expanded her operation by opening Il Buco Alimentari e Vineria, a combination restaurant, wine bar, and food shop a block away from Il Buco. The shop stocks house-cured meats and fresh bread along with the restaurant’s own special olive oil that Lennard ships directly from Italy. Customers flock here for the salt-roasted branzino, the porchetta, and the 400-bottle wine list, with treasures such as an earthy Sagrantino di Montefalco from Perugia.