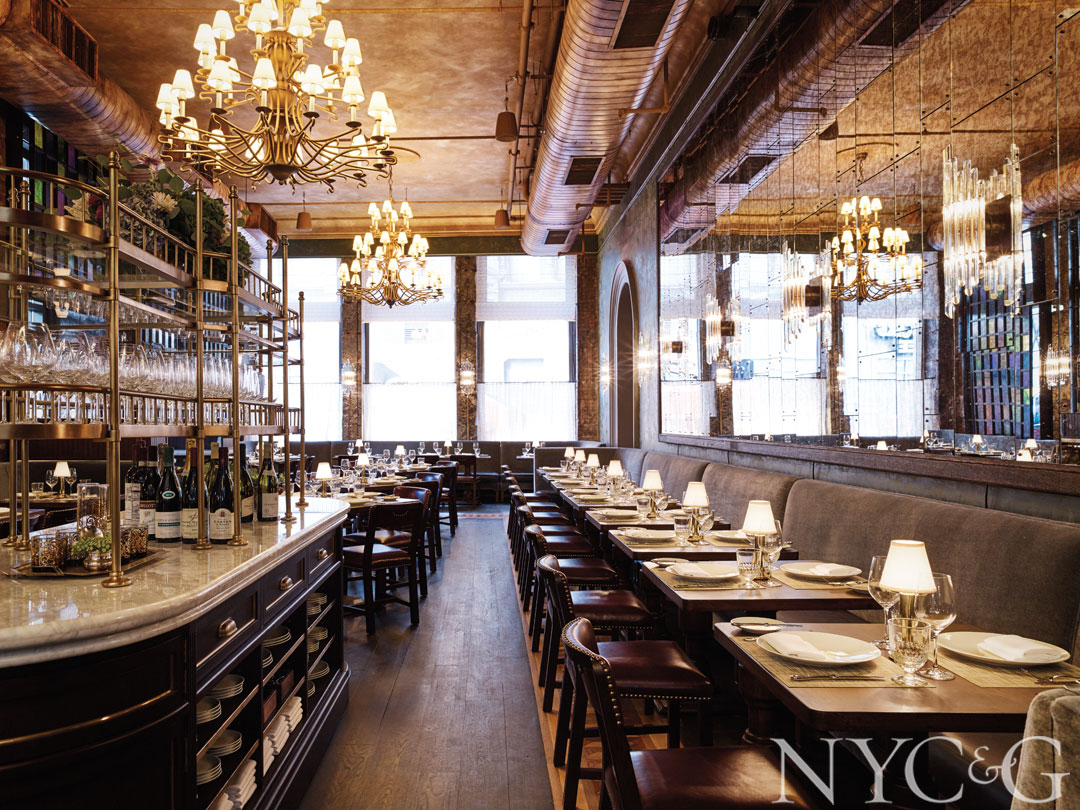 Fowler & Wells
5 Beekman St., 212-658-1848
Situated inside the Victorian-era Beekman hotel, celebrity chef Tom Colicchio’s new restaurant features stained-glass windows and a dramatic barroom beneath the building’s nine-story atrium.
Why downtown: “I was drawn to the historic space,” says Colicchio, “and I’ve long thought about what going downtown means symbolically, post 9/11. I feel a certain patriotism in helping to bring the area back.”
Eat: Rabbit schnitzel with pistachios, agnolotti with black truffles and chestnuts, and lamb with Swiss chard and lemon confit.
Drink: Domaine Roy-Prevostat Chablis or Sylvain Pataille Marsannay Burgundy by the glass; well-priced bottles include the 2006 Viña Gravonia López de Heredia Rioja. 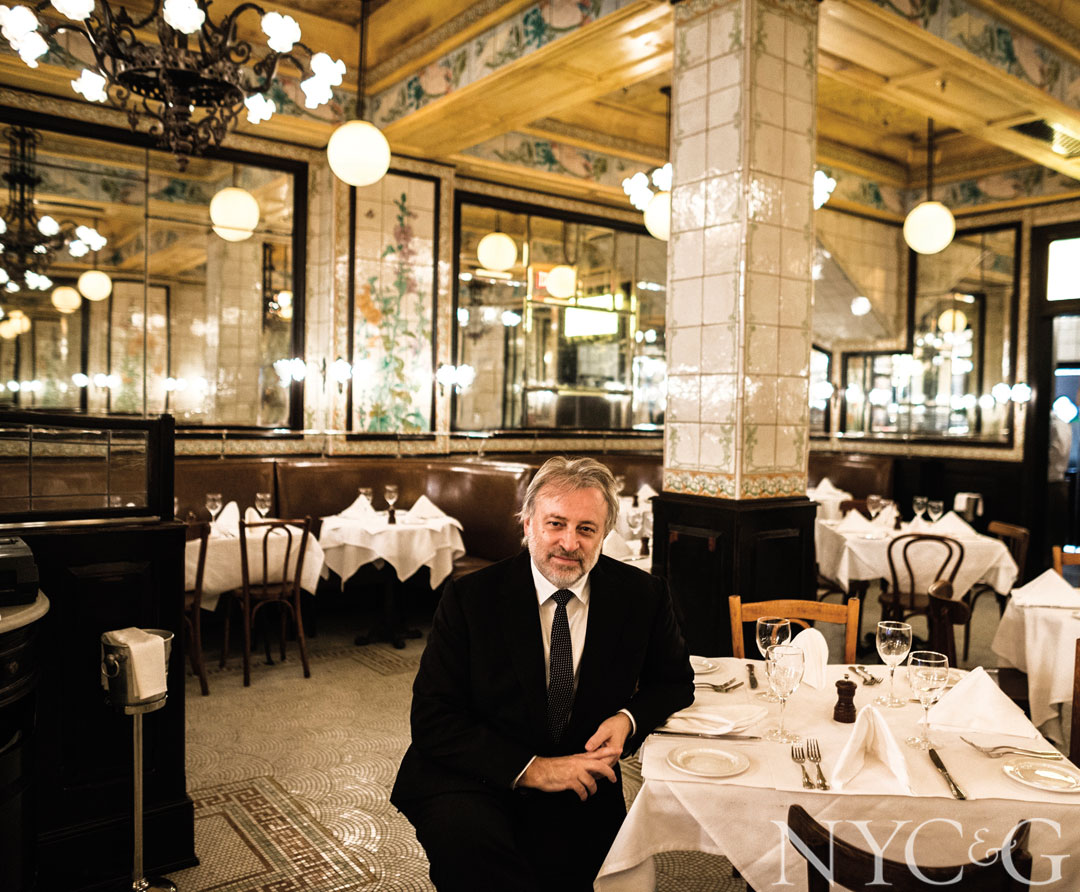 Augustine
5 Beekman St., 212-375-0010
Like Colicchio, modern bistro mastermind Keith McNally (Balthazar, Pastis, and the Odeon) is also betting on the Beekman, decking out his dining room with Art Nouveau–style tiles, antiqued mirrors, and wrought-iron chandeliers.
Why downtown: “A friend asked me to look at the Beekman hotel space, which was previously dilapidated and run-down—the elements I gravitate toward,” McNally recounts. “I thought perhaps I could make an interesting restaurant there.”
Eat: Duck à l’orange, le petit aioli shellfish-and-vegetable platter, bouillabaisse, and a burger with scotch-braised onions.
Drink: A wide selection of half bottles includes Chablis and Châteauneuf-du-Pape. Of the 20 Champagnes on the wine list, try the Duval-Leroy or the Jacquesson, or splurge on a magnum of 2006 Taittinger Comtes de Champagne. 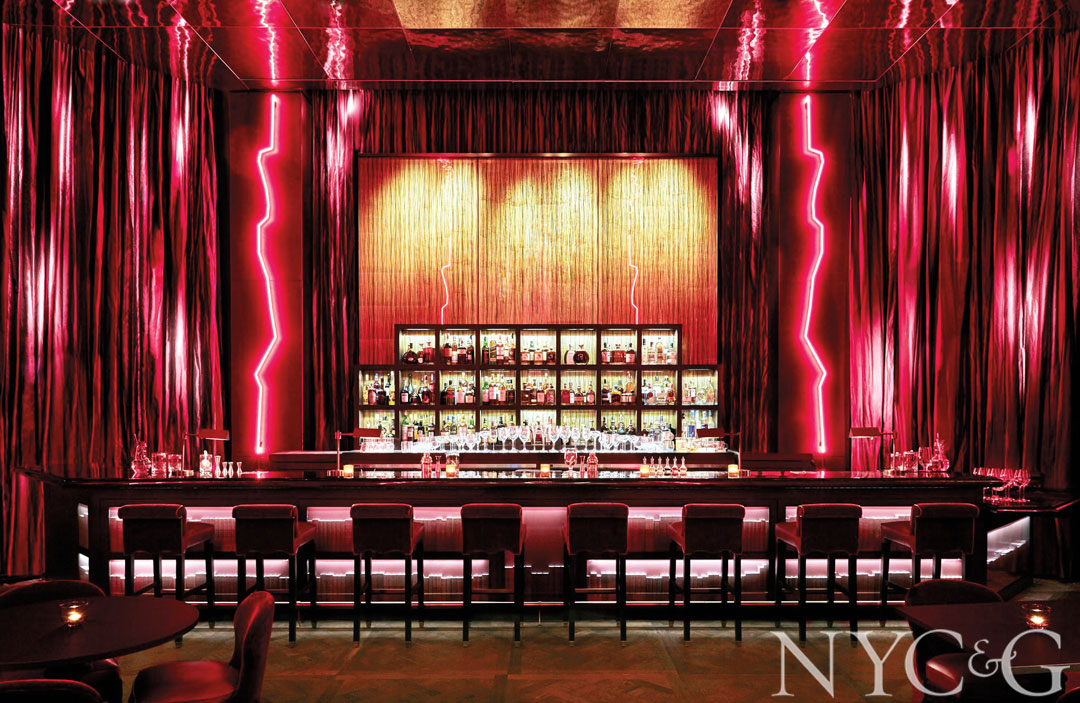 A version of this article appeared in the March 2017 issue of NYC&G (New York Cottages & Gardens) with the headline: Foodies in FiDi.