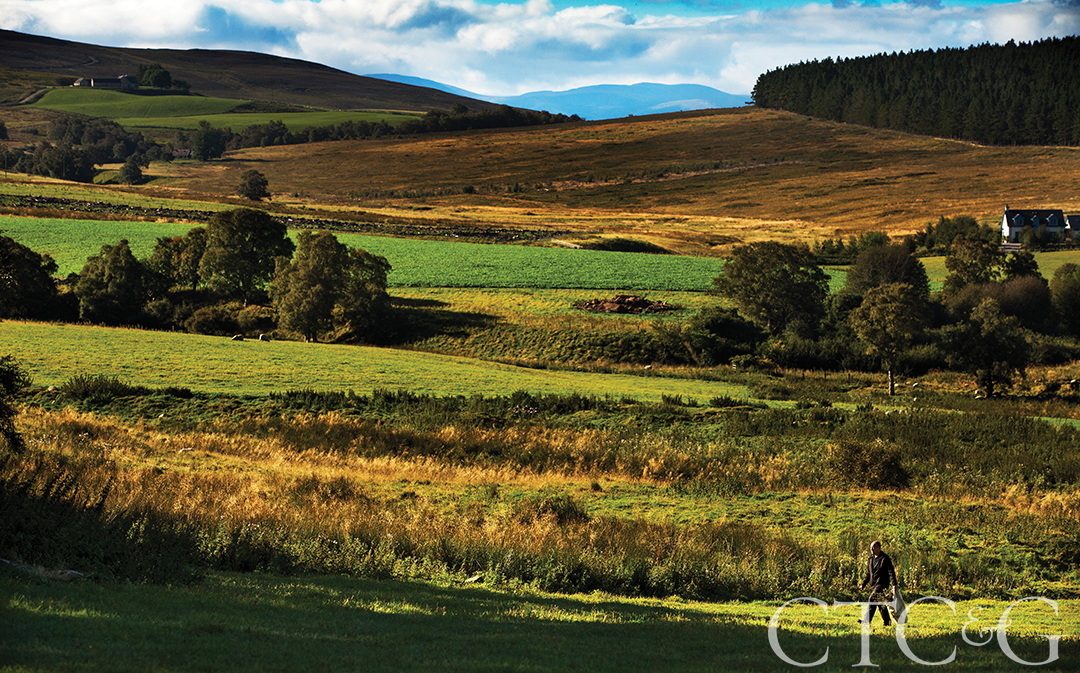 A flourishing gin renaissance is underway, and the hotbed is clearly the United Kingdom. No surprise since London Dry gin has been the standard bearer for centuries. Modern gin creation is heavily centered in Scotland, where historic whiskey distilleries also turn out gin. New brands are breaking out and taking the region (and the world) by storm.

One highly celebrated new brand comes from Arbikie Highland Estate, a 2,000-acre farm owned by the Stirling family. This remarkable property has an on-site distillery, where spirits are made from scratch using wheat, potatoes and even botanicals grown right there. Possessing its own water source from an underground lagoon, the boutique distillery can craft its spirits literally from field to bottle. I spoke with David Stirling, who with his brothers, John and Iain, launched the distillery in November 2014. 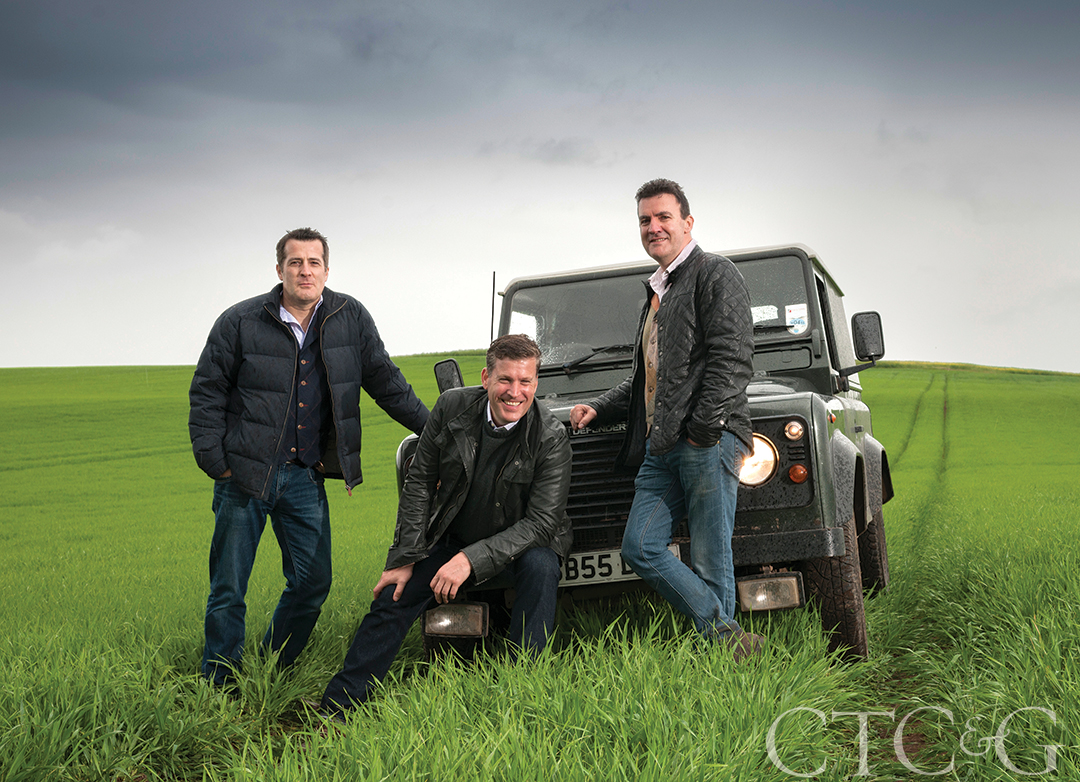 “We grow many varieties of potatoes at the estate,” said Stirling, who moved to Fairfield to unveil Arbikie in the U.S. “So, our first gin, Kirsty’s, is gluten free made from three varieties of potatoes. We named it for our master distiller Kirsty Black, who originally was a plant scientist and started growing botanicals on the estate.”

Kirsty’s has an eye-opening delicious flavor and a smooth luscious texture. Stirling explained the key botanical ingredients: “Seaweed from our wild coastline in Lunan Bay brings a saltiness. Carline thistle, grown in rocky areas of the farm, adds an aromatic, slightly bitter flavor, and blaeberry from our woodland areas adds rounded, middle notes.”

Arbikie recently launched AK’s Gin, which is distilled from estate-grown wheat and honey from the family’s beehives, in addition to black pepper and cardamom. The gin’s slight sweetness makes it ideal in a martini.

Another Scottish newcomer, Caorunn gin, from Speyside in the Scottish Highlands, also presents a complex profile of 11 botanicals with five of them—rowan berry, heather, Coul Blush apple, bog myrtle and dandelion—foraged on the hills surrounding the Balmenach Distillery, which got its start as a whiskey distillery in 1824.

Caorunn’s claim to fame? Master distiller Simon Buley uses the world’s only copper berry chamber, designed in 1920 for the perfume industry. He gets a lovely outcome by vaporizing his botanicals. Highly aromatic with heather aromas, Caorunn possesses herbal hints from dandelion and sweet flavors from bog myrtle and Coul Blush apple. These interesting botanicals bring distinctive flavor nuances and a definite twist to a gin and tonic. 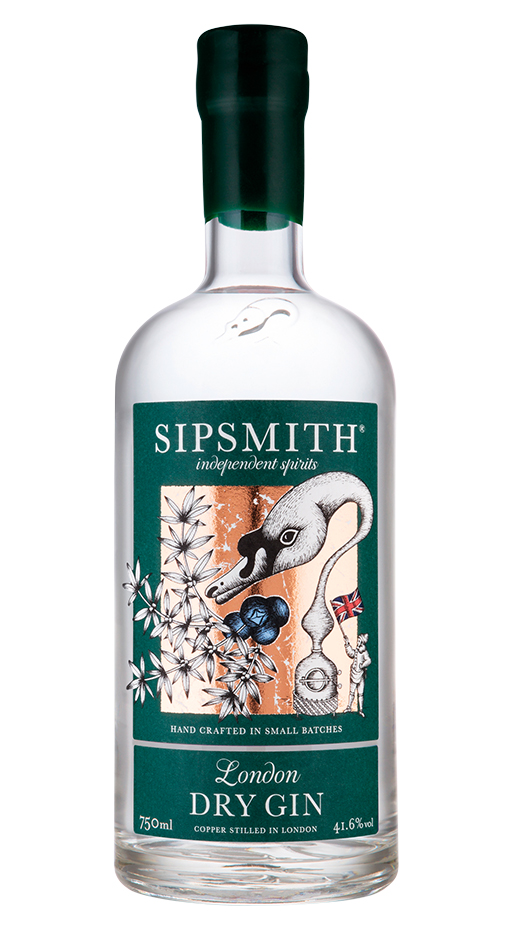 While the two Scottish gins strive to offset juniper’s dominance in the blend, another spectacular gin, Sipsmith from England, has the opposite mission. “We made a conscious choice to bring back that classic London Dry style. We source botanicals globally. The recipe wouldn’t be a surprise to an 18th-century distiller,” said Sam Galworthy, one of the three founders of Sipsmith, the first copper-pot gin distillery to open in London in nearly 200 years.

Partner and master distiller Jared Brown lovingly refers to his three copper stills as Prudence, Constance and Verity, and he designs the exacting amounts of botanicals for each small batch. Sipsmith traditional London Dry gin is juniper-forward, bold, bracing and aromatically characteristic. Perfect for a classic G&T.

Hydrangeas in the Hamptons

This chic gathering space gives a nod to its horse-farm past.