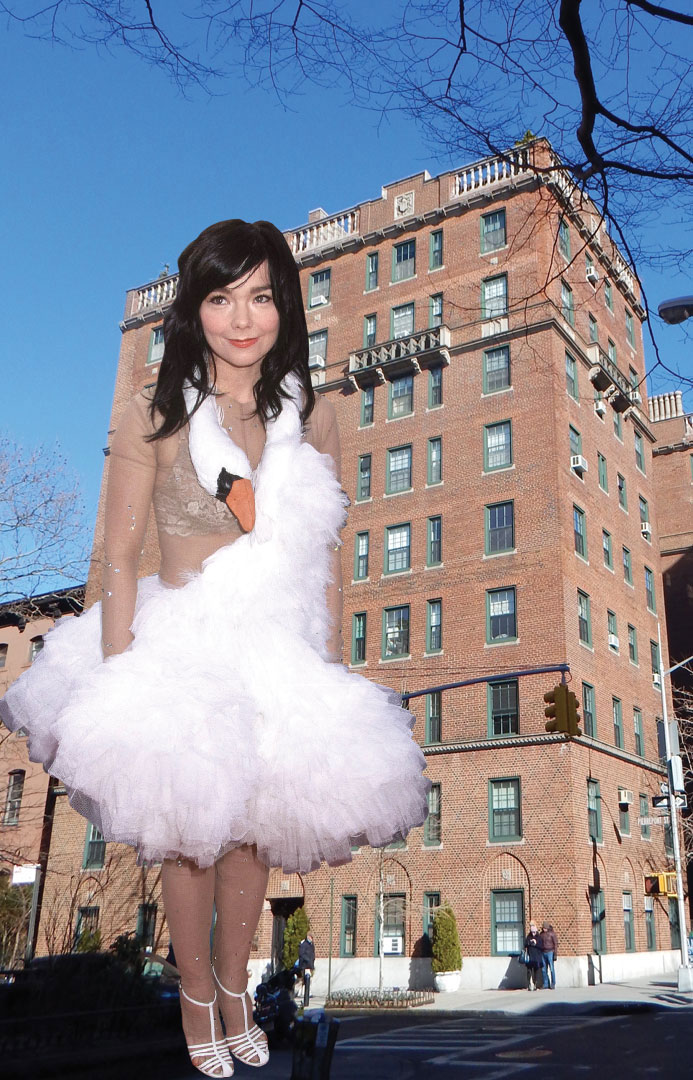 Some people laugh all the way to the bank, but funny girl Tina Fey has cracked wise to an impressive new duplex: She and her composer-producer husband, Jeff Richmond, recently bought the apartment above their fourth-floor co-op at 300 West End Avenue for $9.51 million—a hefty $2 million over its asking price, likely the result of a bidding war. According to listing broker Rosalie Liebman of Douglas Elliman Real Estate, “There was a lot of interest in the apartment,” which includes four bedrooms and two wood-burning fireplaces. Perhaps Thom Filicia, who decorated Fey’s original digs downstairs (a four-bedroom that she and Richmond bought for $3.4 million in 2009), will get a callback. While Fey supersizes her pad, other celebs are trying to leave theirs. Radio personality Don Imus has listed his penthouse at 75 Central Park West (Hank Azaria and Amy Irving also live in the building) for $19.8 million with Brown Harris Stevens’ Kathryn Steinberg. It’s more wild west than Central Park West, though, with an adobe fireplace in one room and a Navajo-motif wall in another, and it comes with a nice bonus for in-law-besieged buyers: a guest apartment on the building’s ground floor. On the slicker side of the spectrum, Sean Combs is aggressively trying to unload his glass-and-chrome-filled 66th-floor apartment at the Park Imperial, on West 56th Street. The 2,300-square-foot two-bedroom has been on the market since 2012, when it was listed for $8.5 million. Now it can be yours for only $6.995 million, but Combs might want to throw in his Lucite piano, too, since the 1,550-foot-tall Central Park Tower—rising nearby, at 217 West 57th Street—will likely block the views. Gary Kabol and Lisa Maysonet of Sotheby’s International Realty have the listing. Meanwhile, fellow musician Björk is holding on tight to her four-bedroom, 3,000-square-foot co-op at 160 Henry Street in Brooklyn Heights. The Icelandic singer, songwriter, and swannabe purchased the apartment in 2009 for $4 million with then-partner Matthew Barney. The couple ended their relationship in 2013, and Björk recently bought her ex’s share of the apartment for $1.611 million. Nothing mends a broken heart, but a solarium, a 350-bottle wine cellar, and a terrace with skyline views don’t hurt.

A version of this article appeared in the April 2016 issue of NYC&G (New York Cottages & Gardens) with the headline: A Fine Feathered Nest?