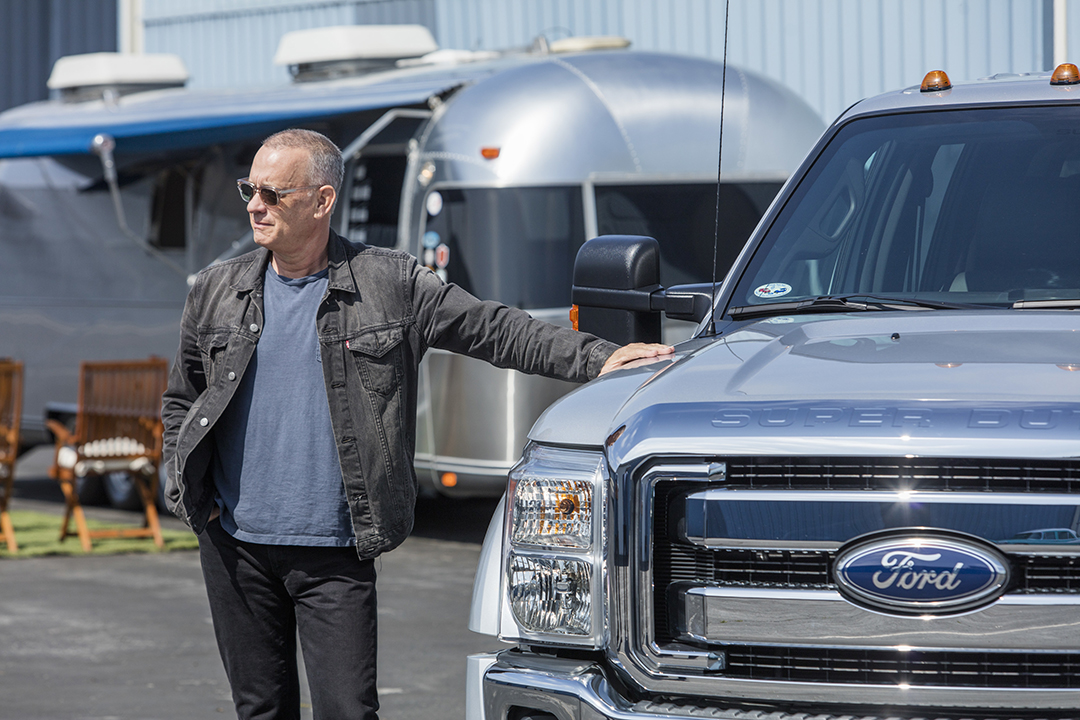 Tom Hanks needs no introduction. Academy Award-winner, husband to Rita Wilson, and arguably America’s sweetheart are just a few of the titles he holds. Really, who doesn’t love the guy? If you follow “Hanx” on social media, you will see him cheekily posing with interesting cars he finds all over the world, but perhaps none are as cool as his own. Now shedding some of his vehicles, the actor will auction off three stylish cars and his cherished Airstream this August.

All of Hanks’ offerings have an effortless aesthetic. First, he’s seeking to part ways with a 1980 Toyota FJ40 Land Cruiser Hardtop. According to the Bonhams brochure on the auction, the movie star commissioned it for both wilderness and highway use. Painted a bright turquoise color and with Porsche high back seats, it’s a gorgeous car to cruise down the West Coast in. Valued at $75,000 – $125,000, it certainly helps that Tom Hanks has signed it as well.

In fact, Hanks signed all his items going to auction. There’s also a 2015 Tesla Model S P85D valued between $70,000 – $100,000, which displays the actor’s penchant for electric vehicles. David Letterman even brought up his electric car appreciation in a 2004 Tonight Show interview, so this is no recent trend for him. 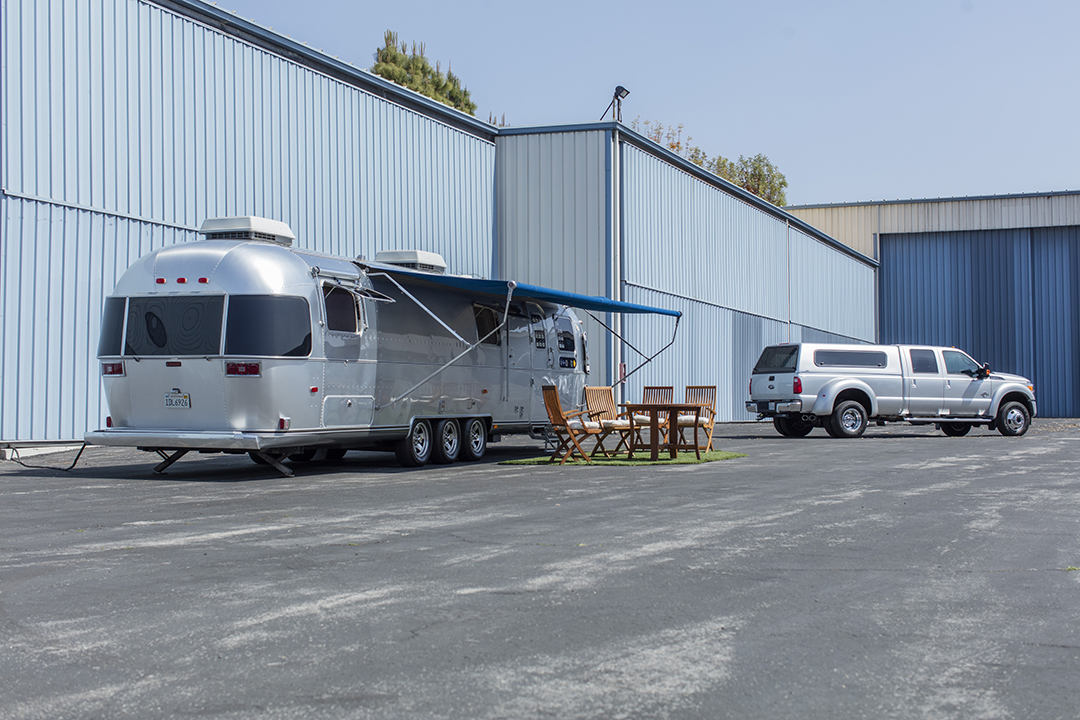 Undoubtedly, the Airstream is the treasure of the bunch. A “home-away-from home” for Hanks for almost 30 years. The actor picked it up in 1993 and it became his refuge while filming, from Sleepless in Seattle to Forrest Gump to Sully. Hanks told Bonhams Magazine, “I got it in the days when movies moved slower. I had spent too much time in regular trailers with ugly décor and horribly uncomfortable furniture, so I decided to buy a brand-new Airstream shell.” 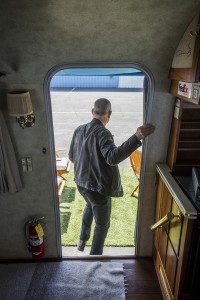 Today, it is both a vintage retreat for adventuring and an incredible piece of Hollywood history. As well as boasting one-of-a-kind elements, such as windows with clapperboards identifying 18 of Hanks’ filming locations, it has been a place for his many famous cast-mates to gather and relax.

All of these gems will be available to buy with no reserve at a large Bonhams auction on August 13th. To get in on the action, you’ll need to head to Quail Lodge & Golf Club in Carmel, California. It starts at 11am PDT sharp, so don’t miss this ‘Big’ opportunity to get some very special mail.

Excellence in Craftsmanship Converges in the New Maserati Zegna Interior