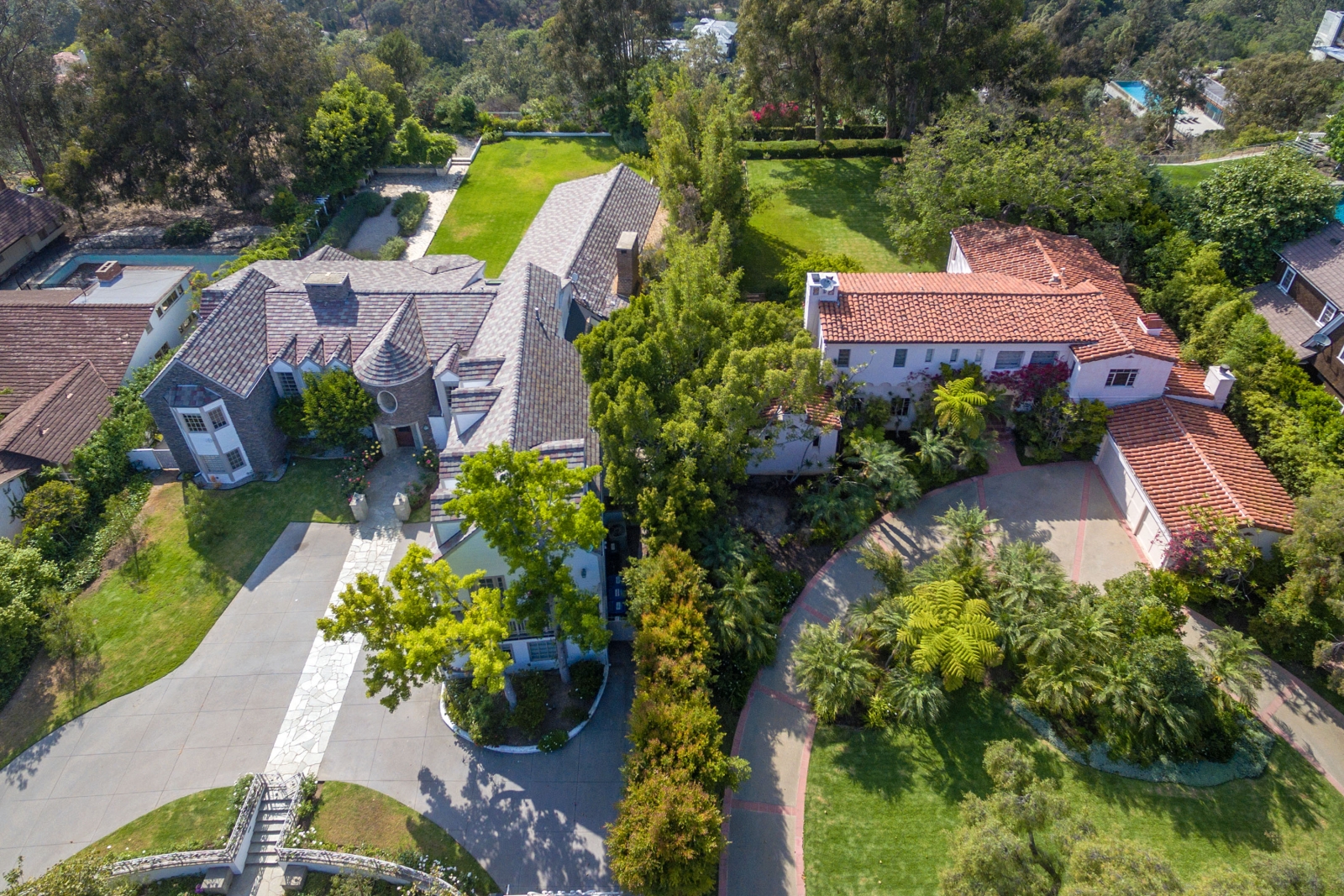 Tom Hanks and wife Rita Wilson have been trying to sell a pair of side-by-side homes in celeb-studded Pacific Palisades for about a year now and it appears as though they have finally succeeded. The two houses, which together occupy about an acre of flat property with sweeping canyon and mountain views, sold to the same buyer for a combined $17,500,500—just under the $18M asking price.

Hanks and Wilson continue to own a third property that neighbors the other two along with at least 4 other homes in Pacific Palisades including a sprawling contemporary mansion they picked up in 2010 for $26M. The pair also owns a home in Malibu and a ski retreat in Idaho. 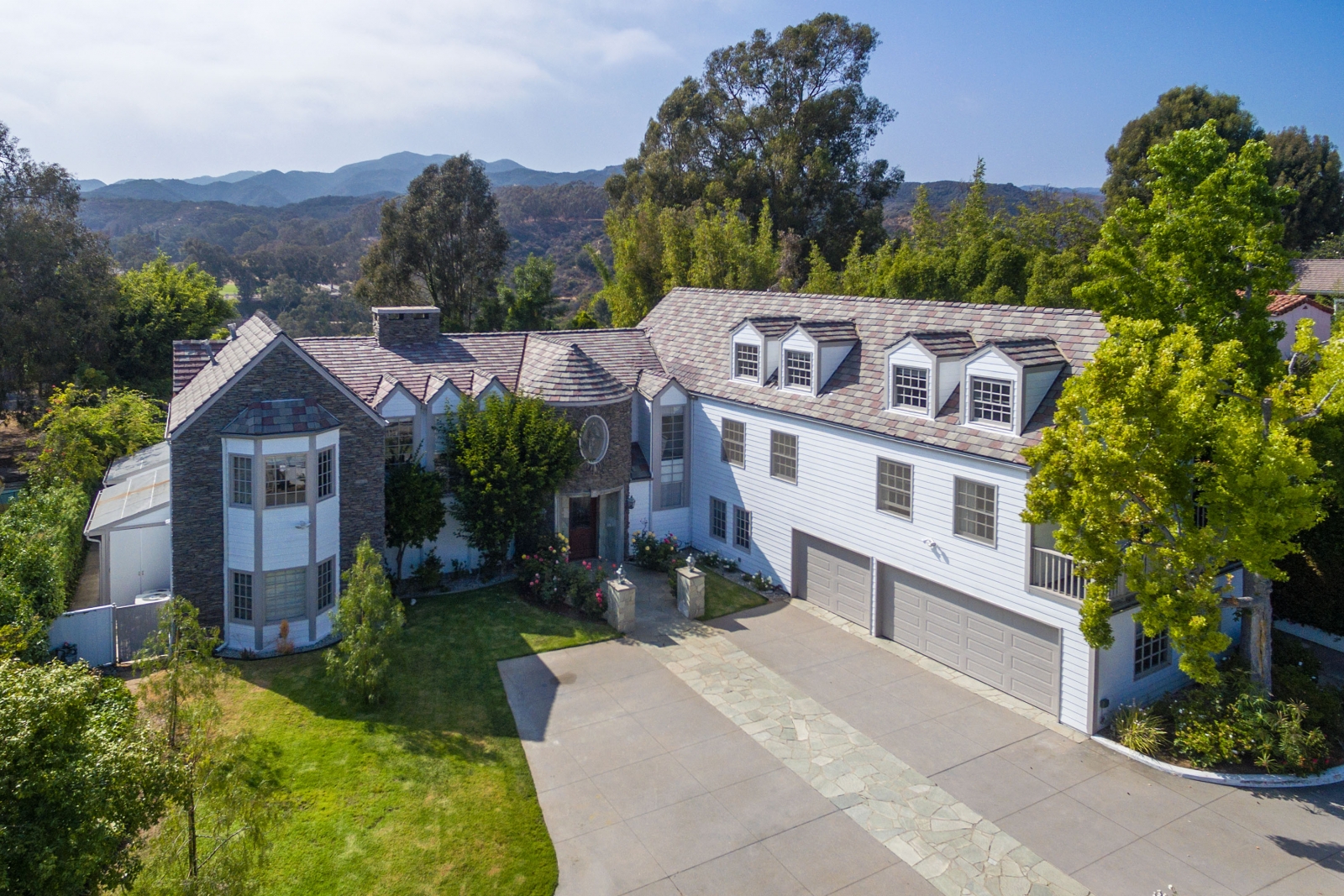 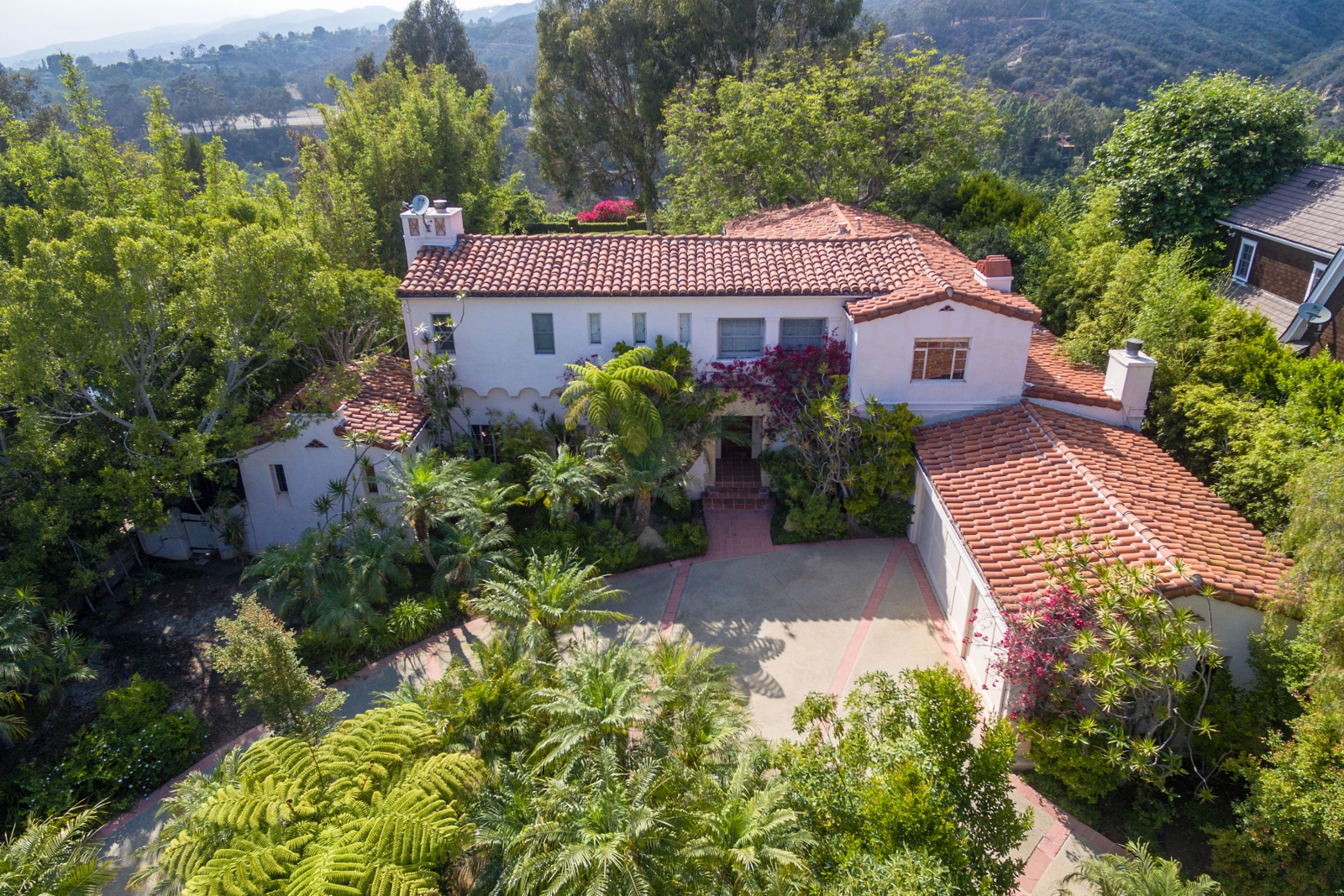 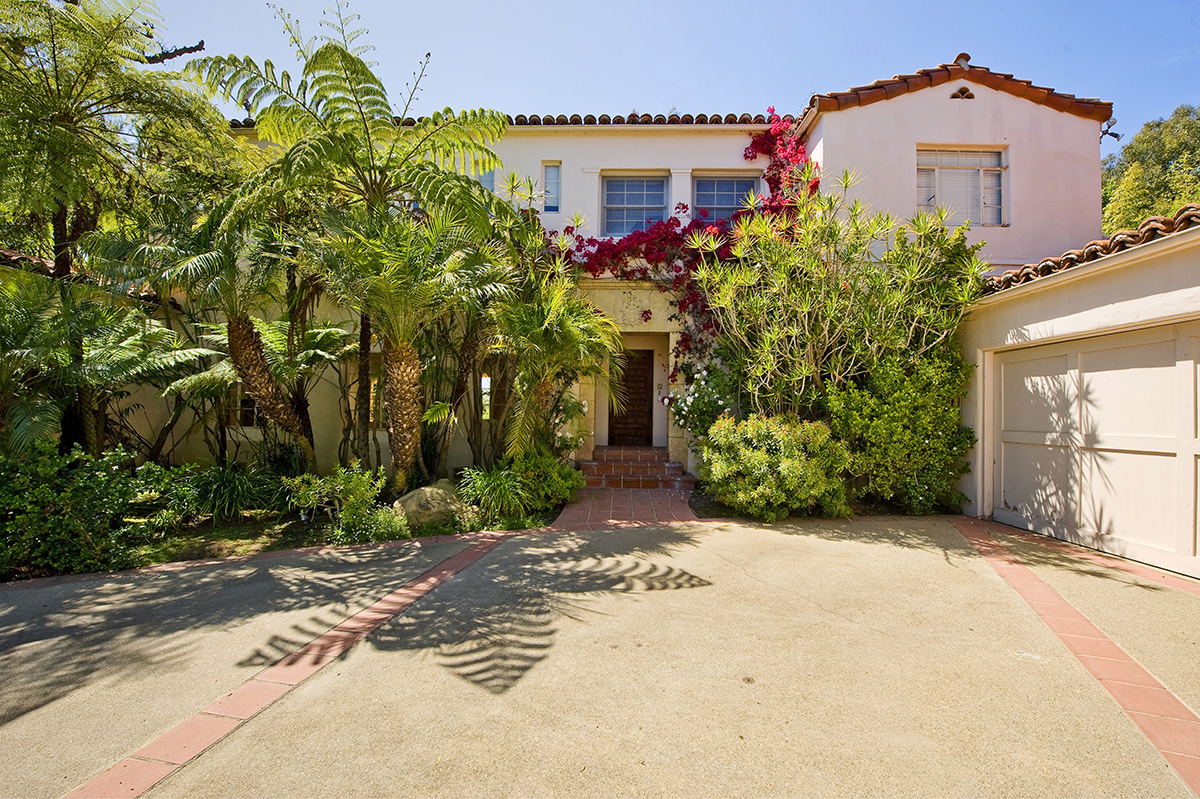