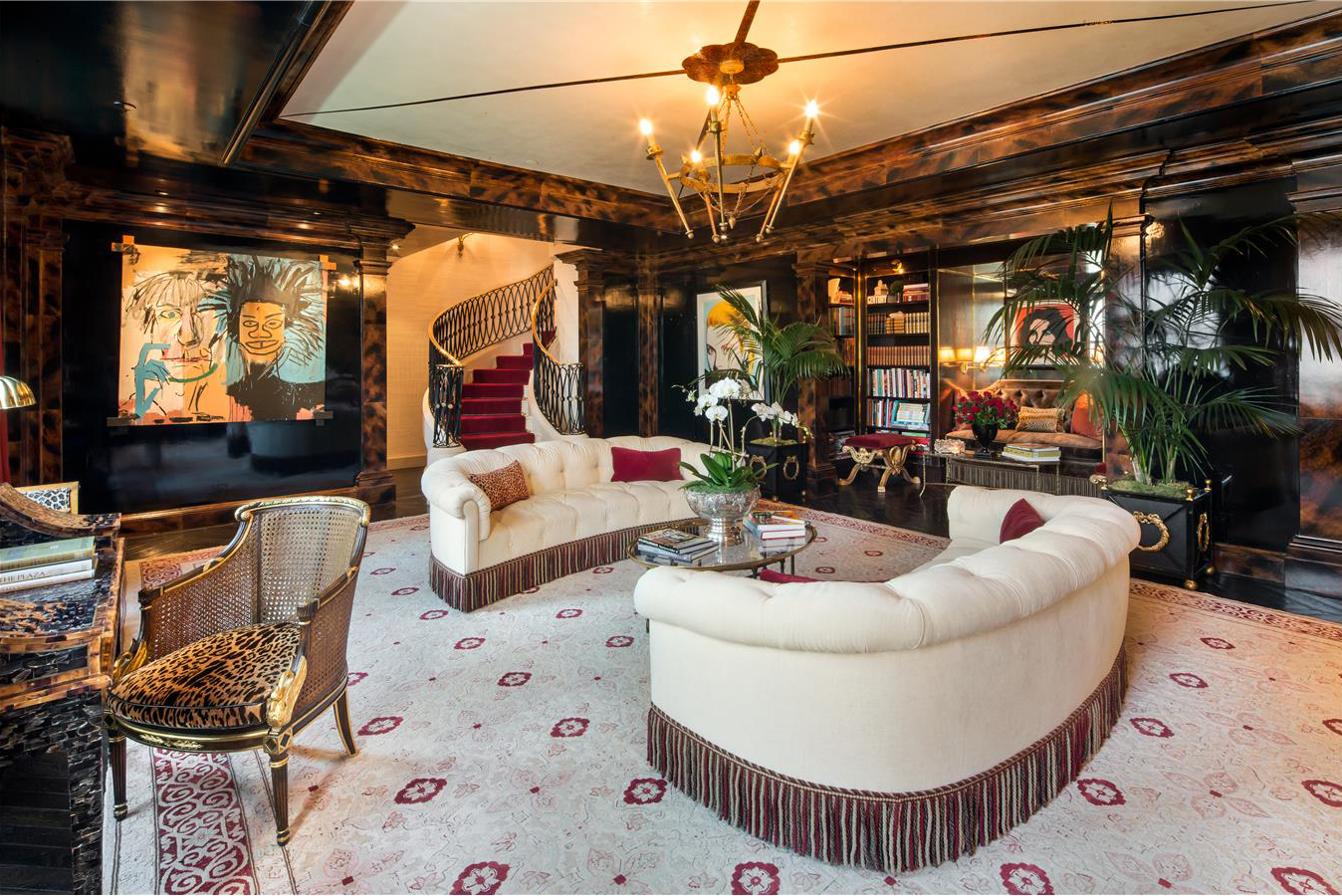 Tommy Hilfiger’s iconic “dome” penthouse at the Plaza Hotel has undergone yet another price chop, reports Curbed, landing at $58.9M, down $10M from when we last told you about it.

A refresher on the turbulent history: Hilfiger and his wife Dee Ocleppo purchased two units at the Plaza in 2008 and combined them to create a palatial 5,600-square-foot pad, which he then listed for $50M. When it failed to move at that price, Hilfiger took it off the market and commissioned Cindy Rinfret to give it a $20M makeover before re-listing it for $80M in 2013. Since then, its price has dropped steadily and he’ll now give it a try at just shy of $60M with Douglas Elliman’s Tal Alexander, Oren Alexander and David B Dublin.

The listing calls the renovation "museum quality," and it included custom stone and millwork, ornate moldings and reclaimed wood floors in addition to some more unique elements like the Eloise mural painted by the books' illustrator. 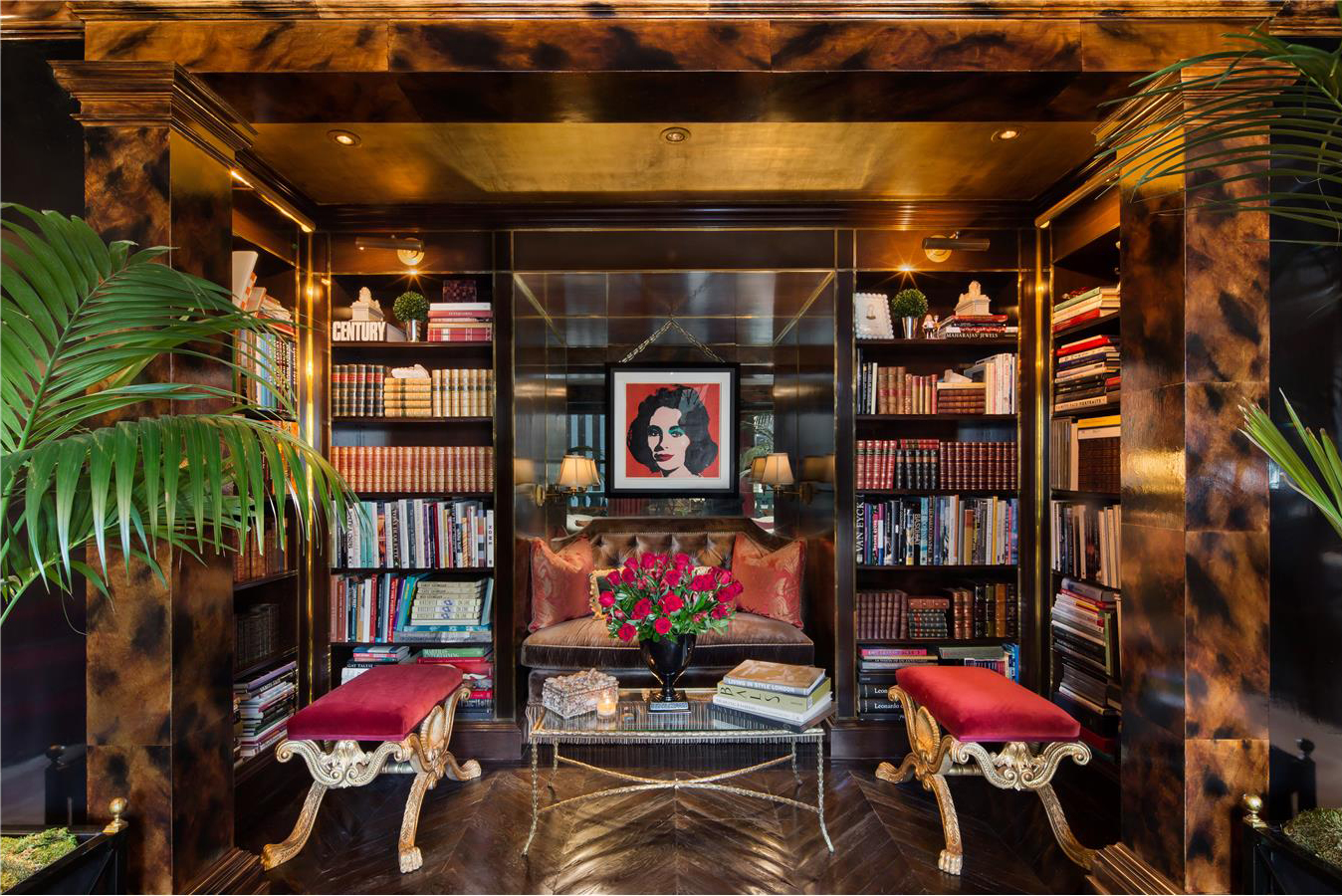 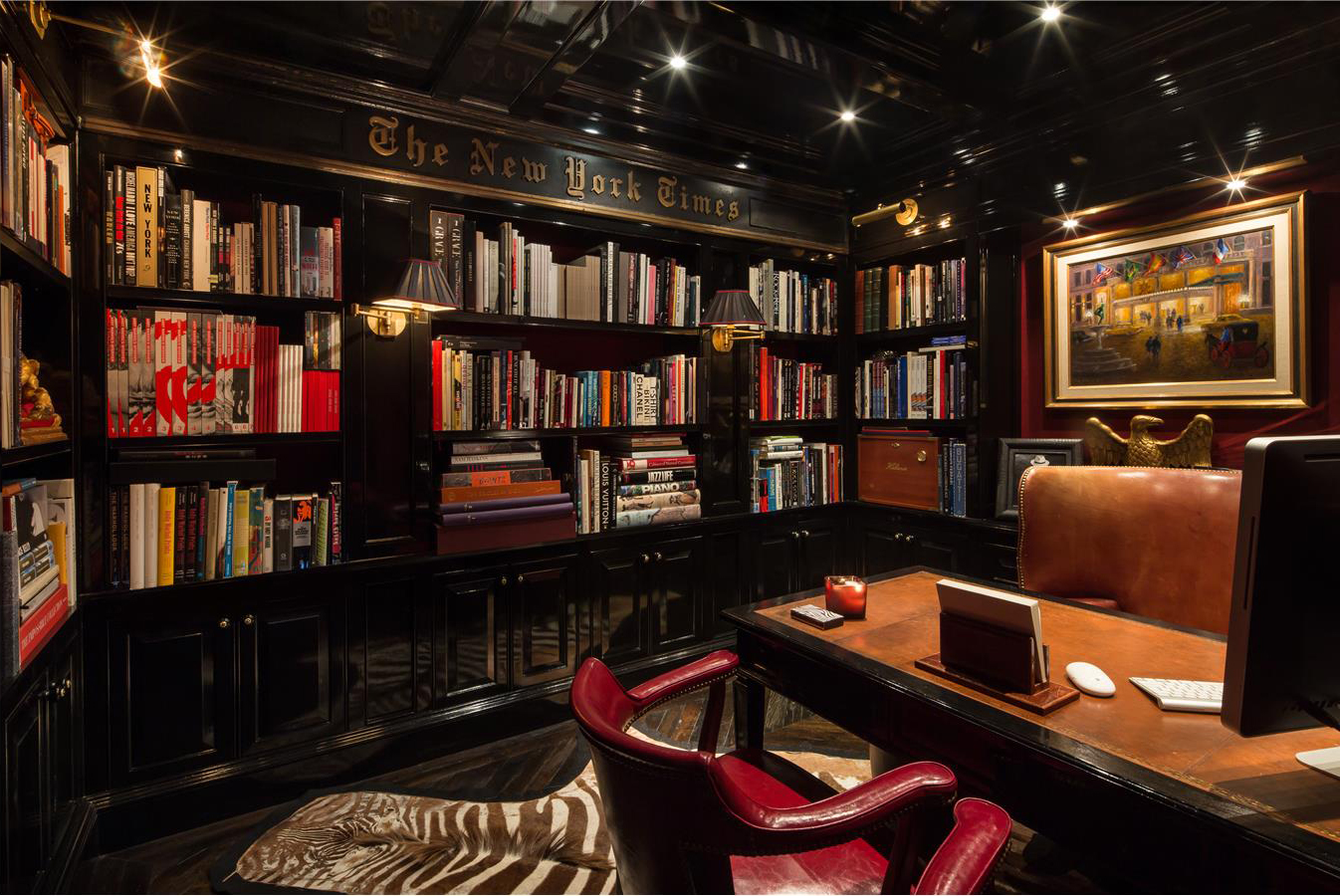 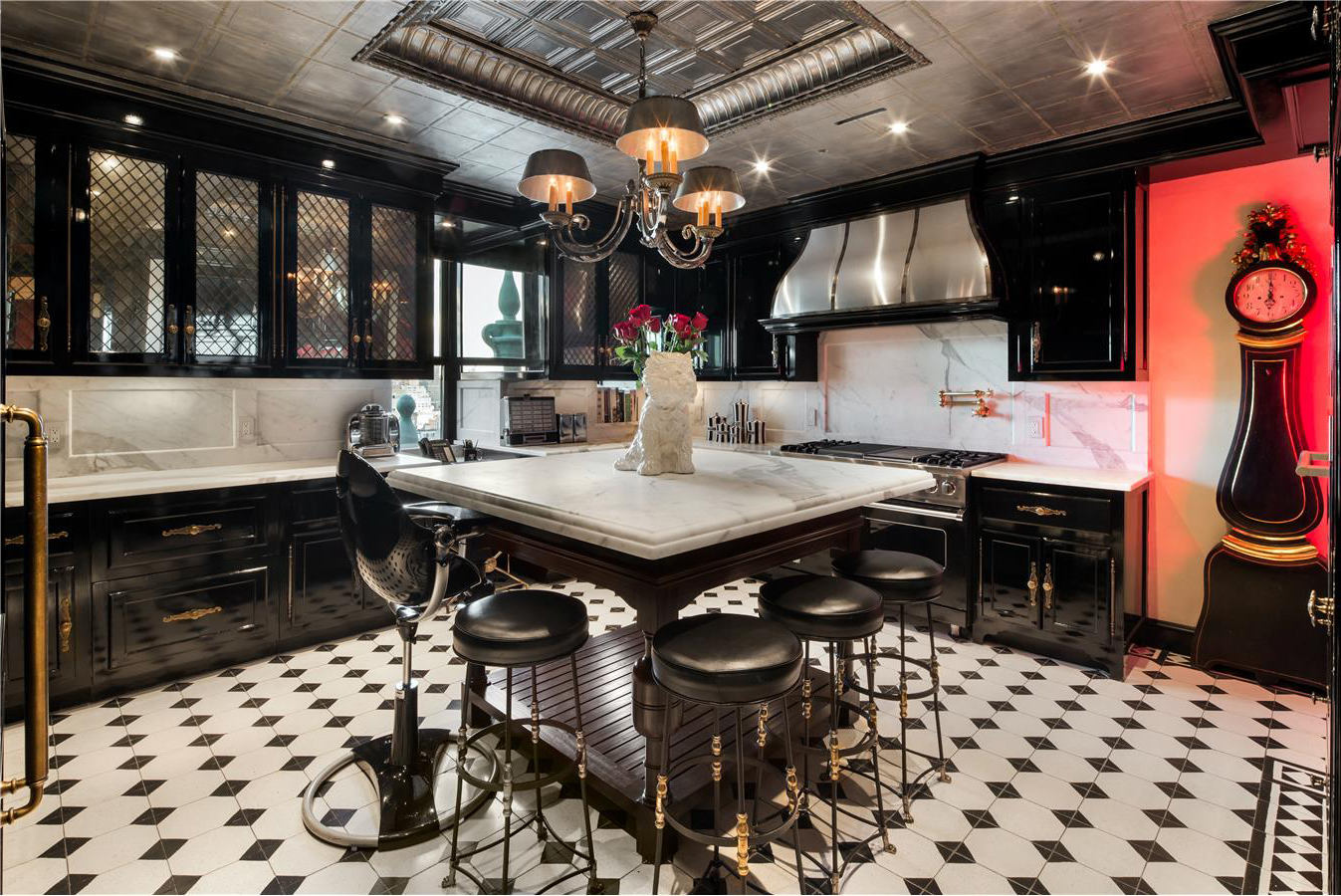 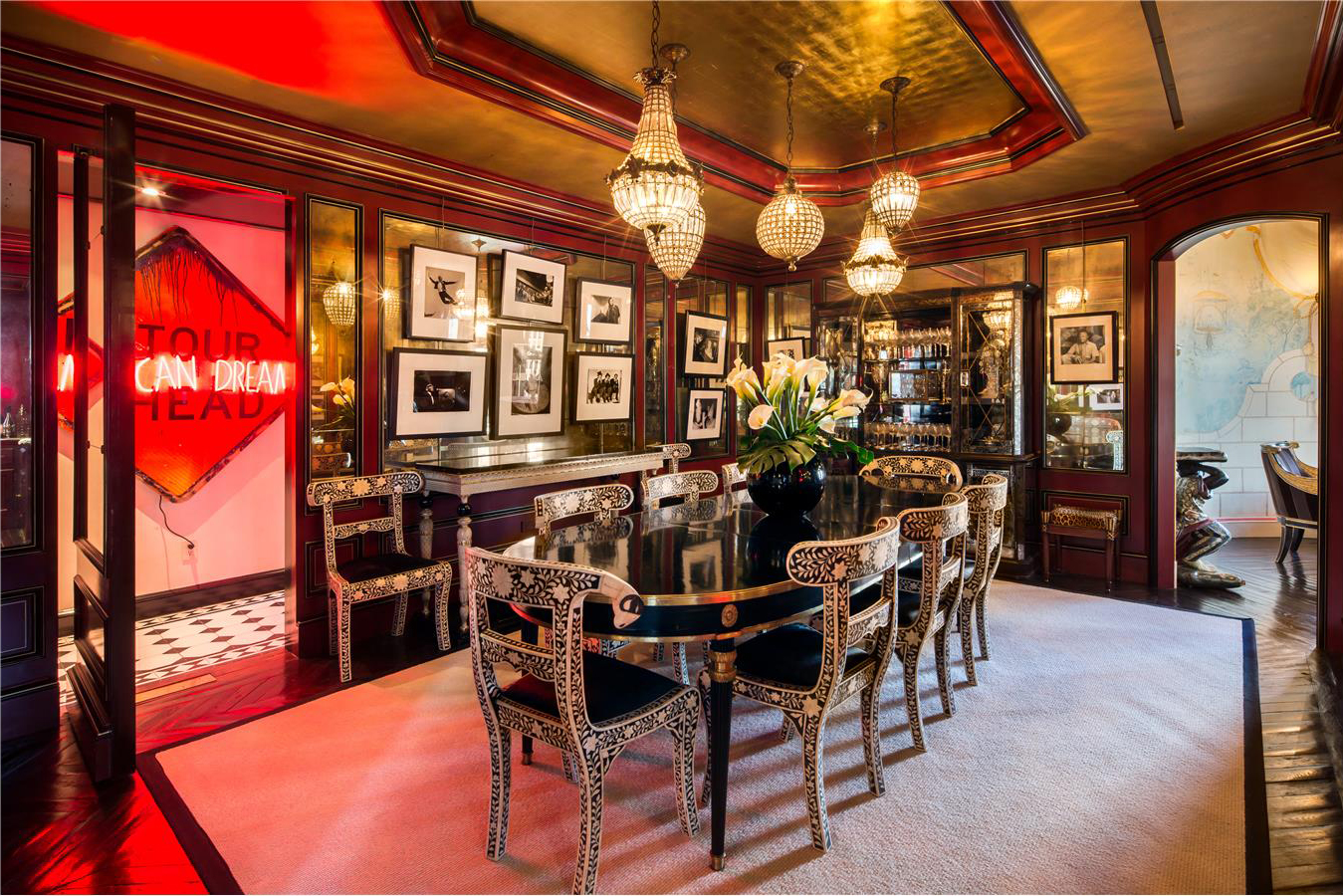 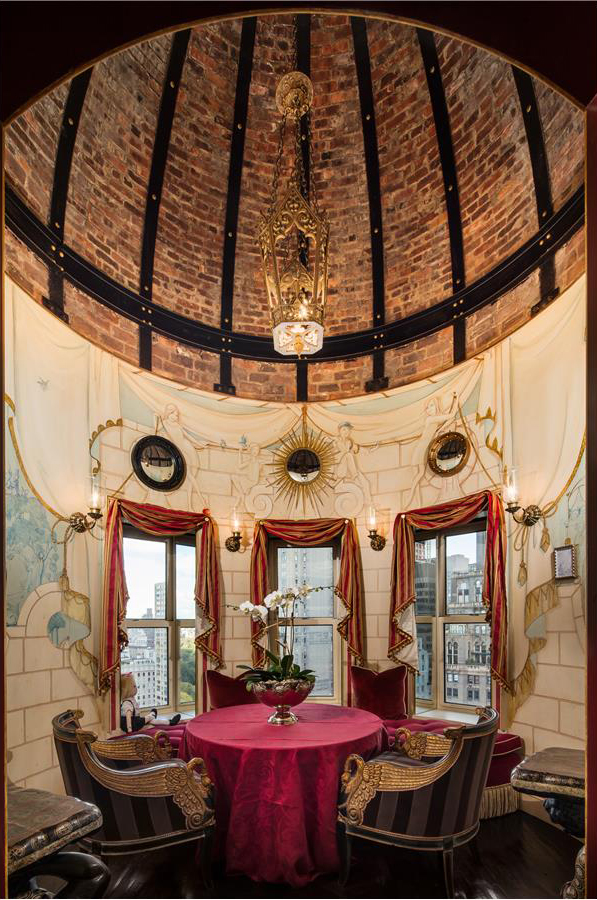 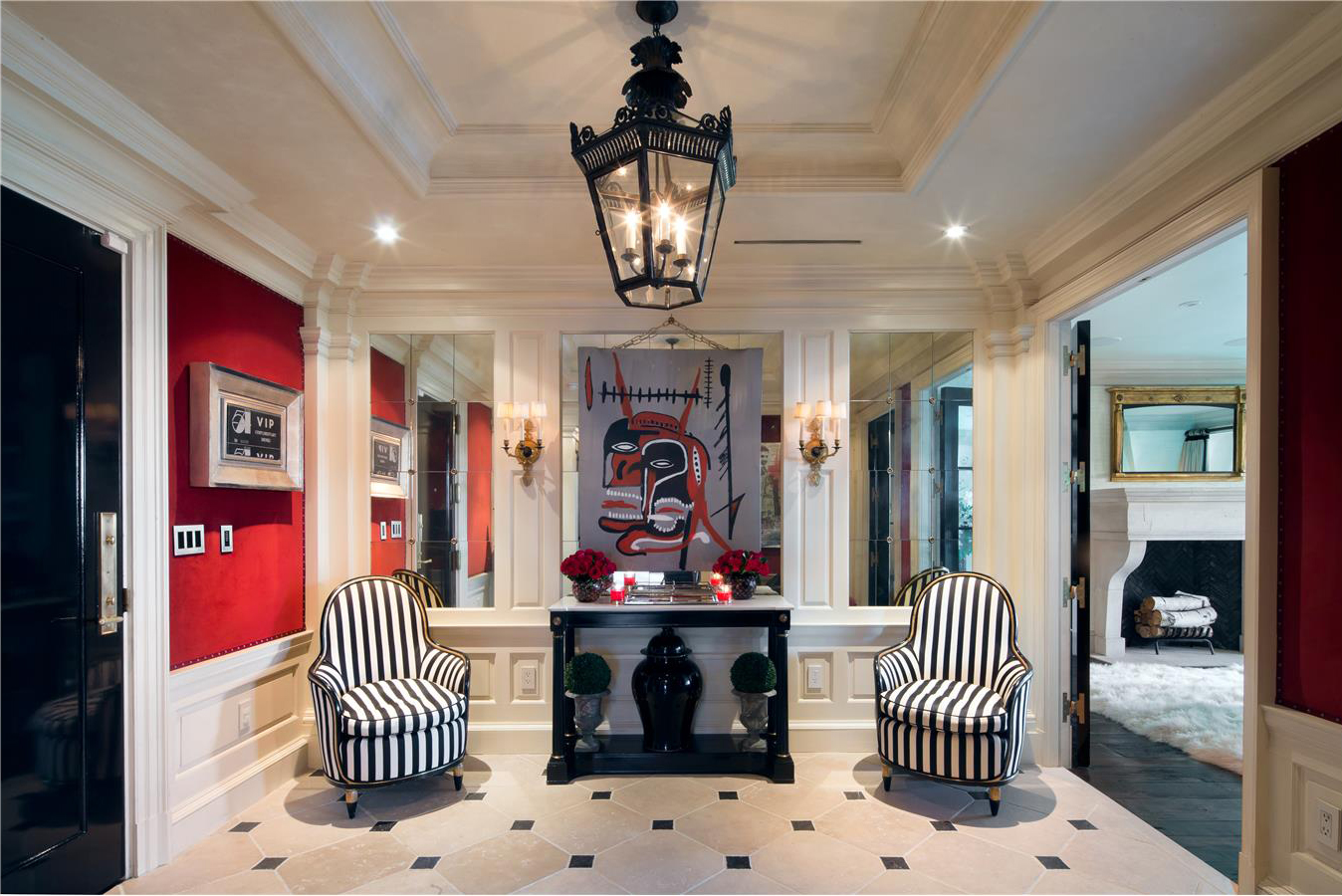 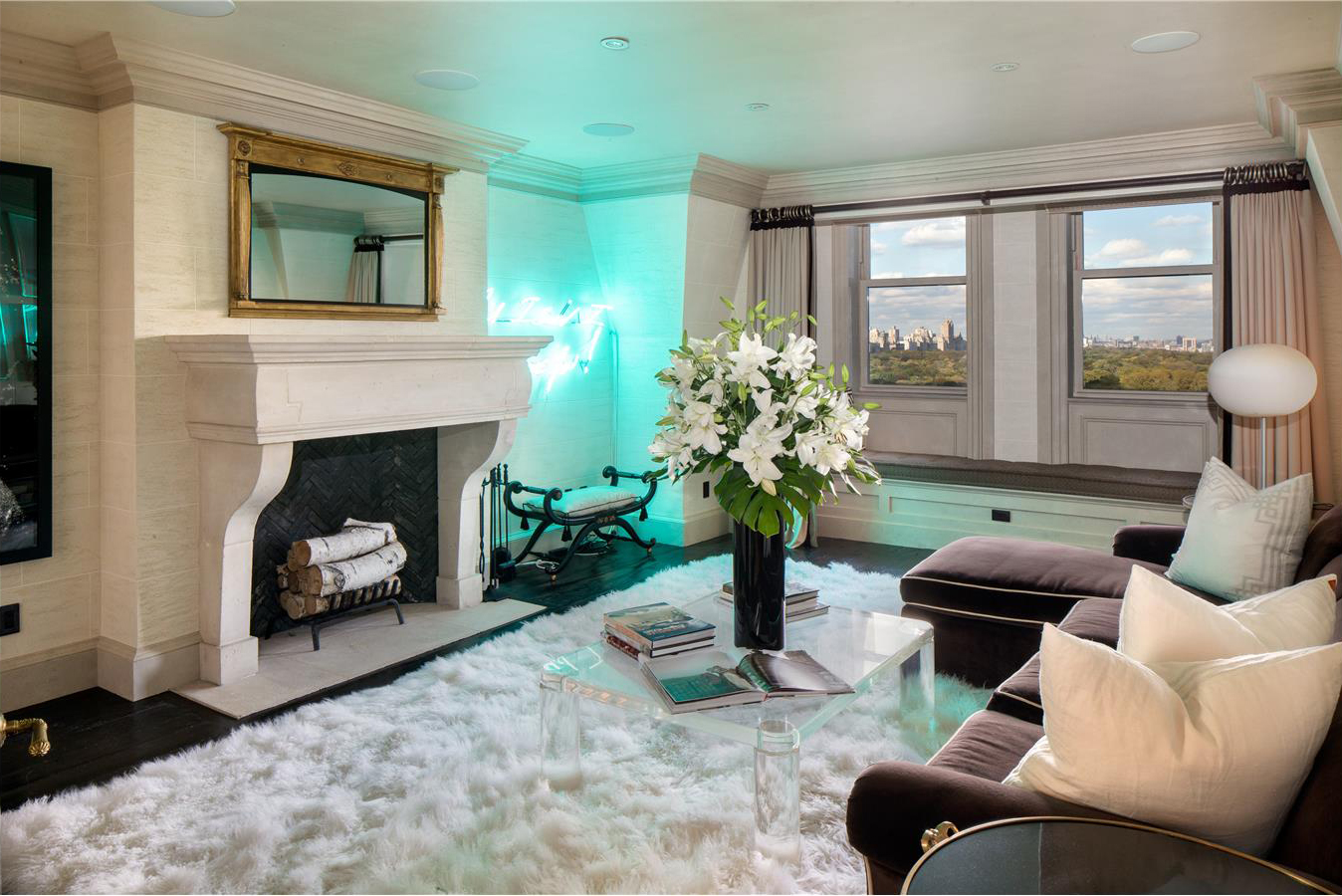 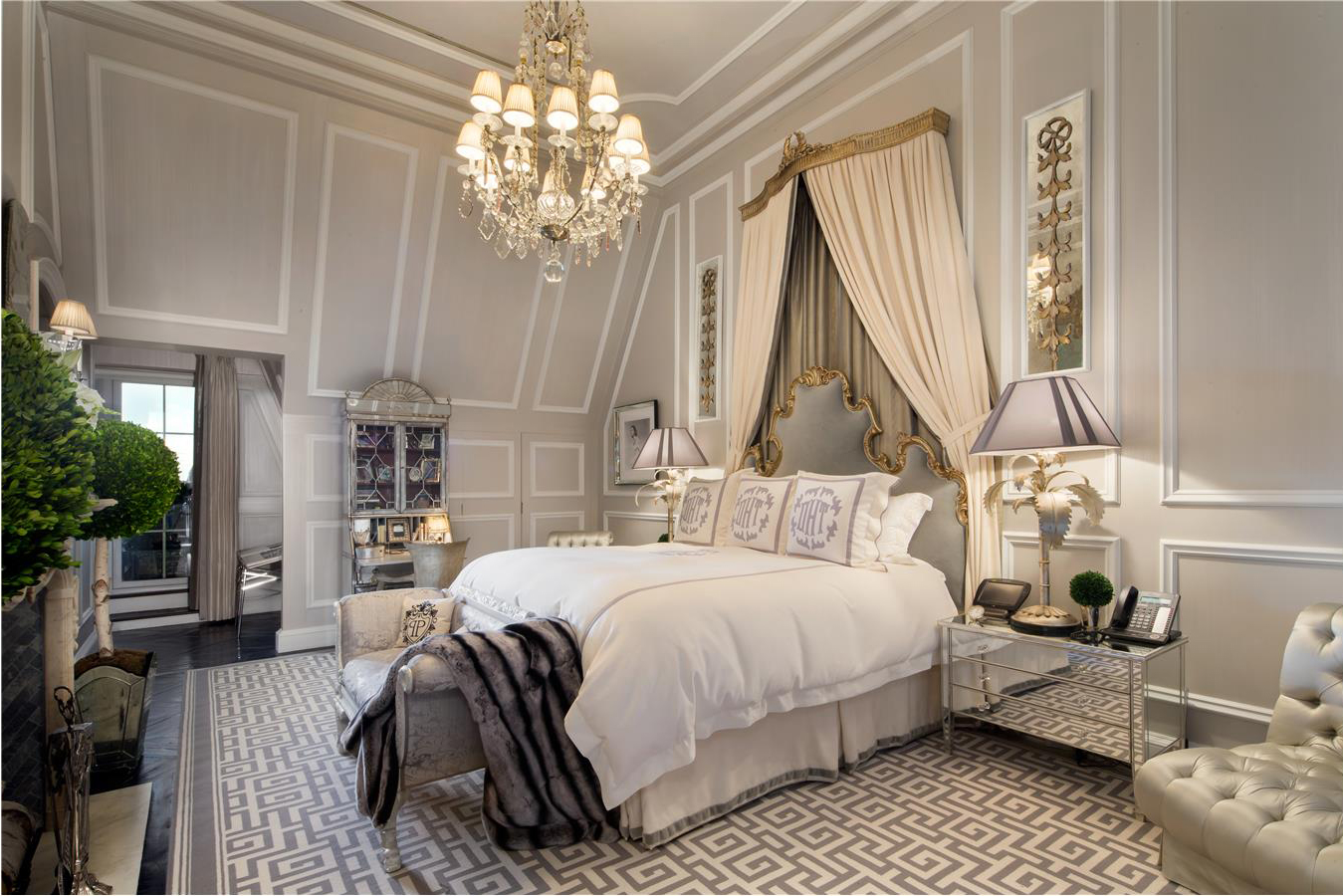 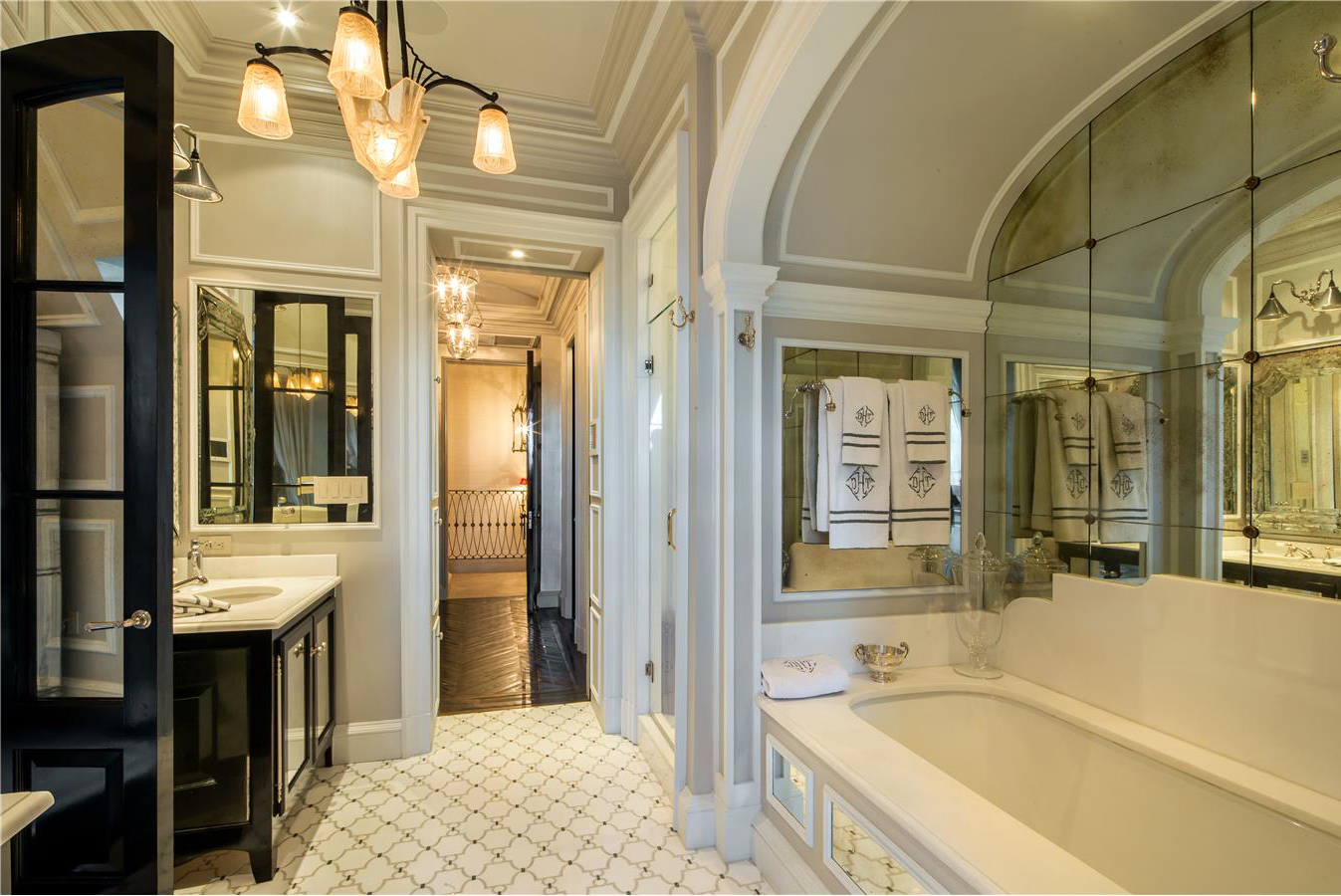 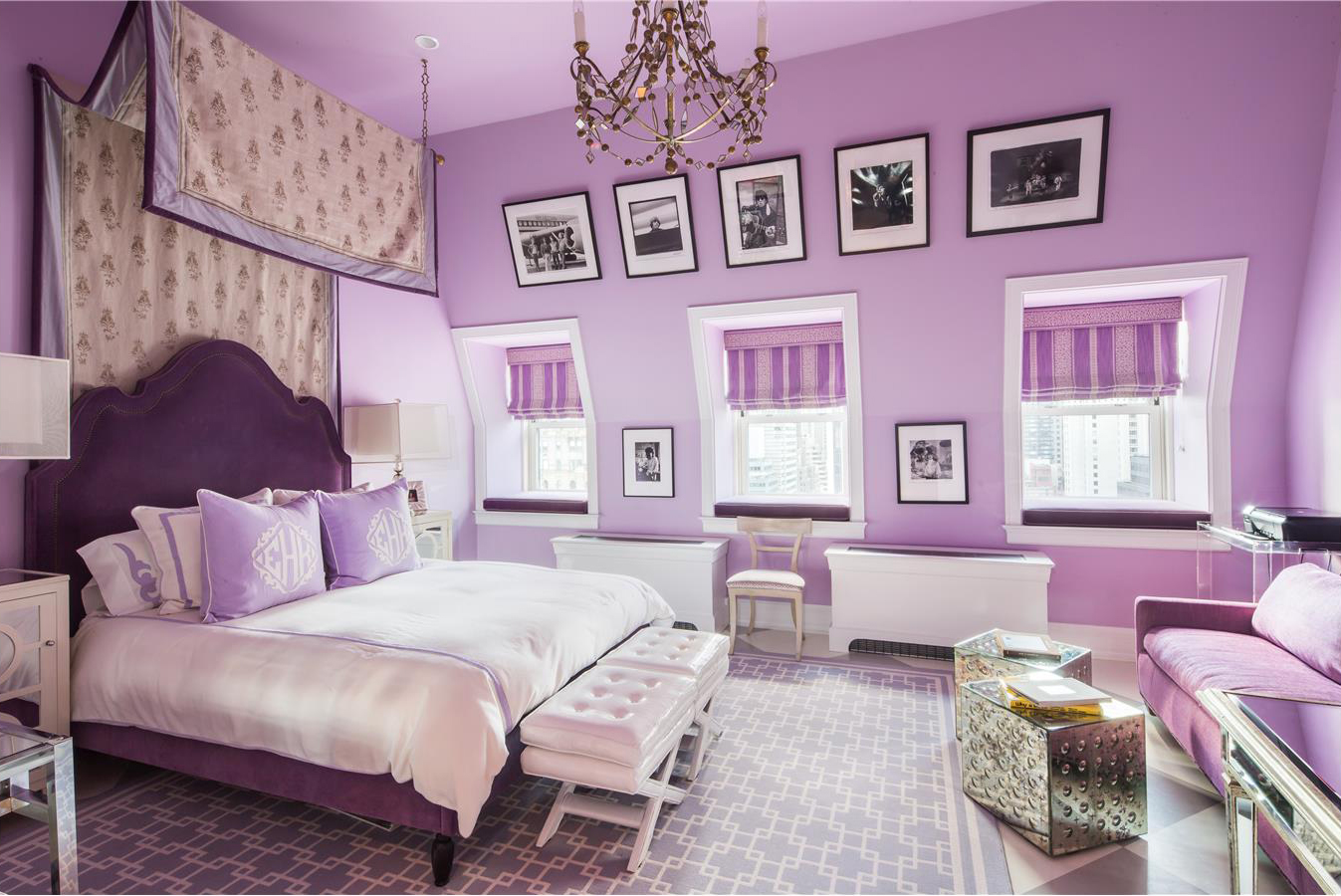 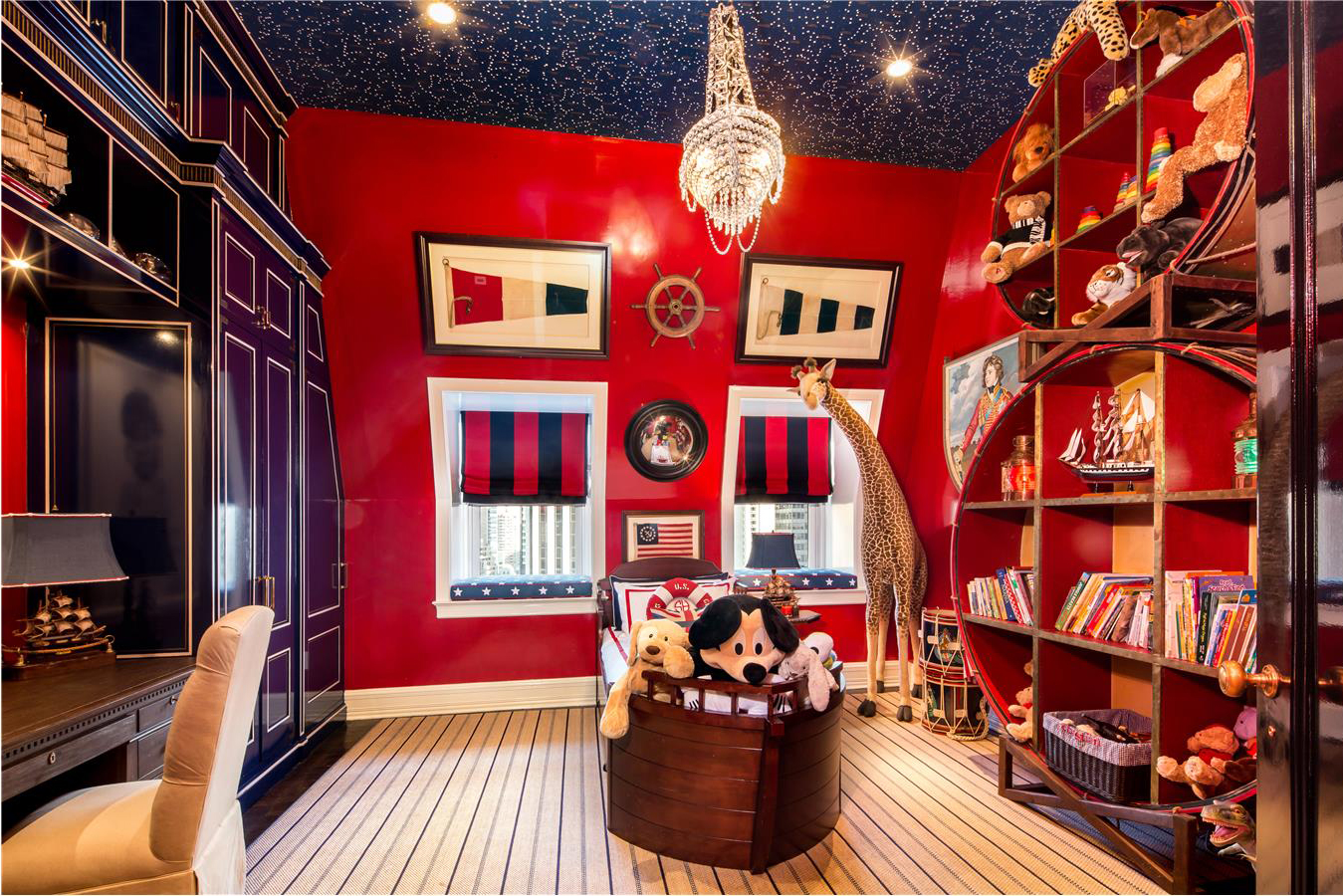 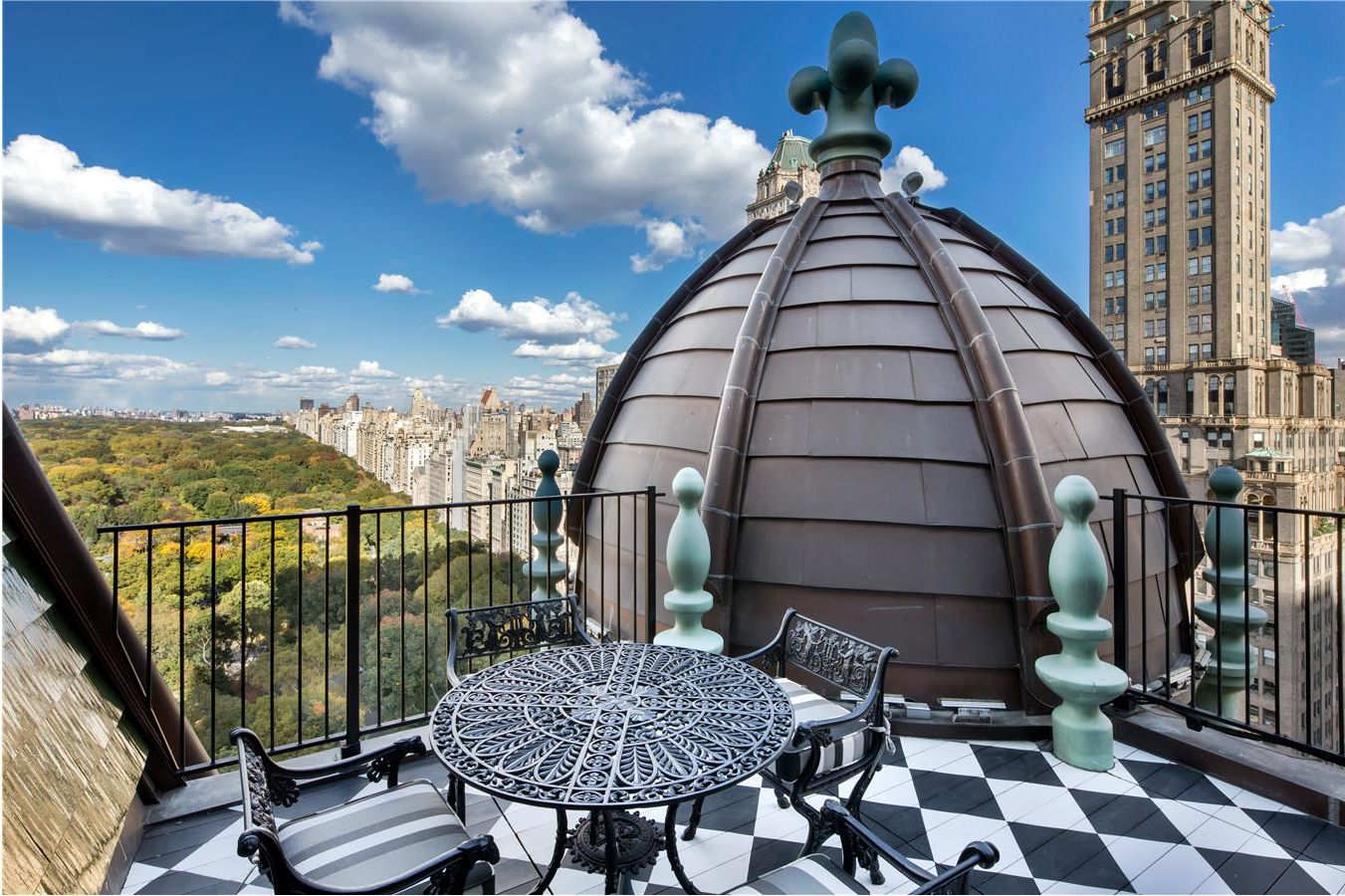 This cool haven with a whimsical atmosphere draws in creatives like bees to honey and has been home to dancers, directors, novelists, and Academy Award winners.