Top Designers Tell Us Their Favorite Building in the World

Share your favorite building with us by using the hashtag #NYCandGDesignerCorner 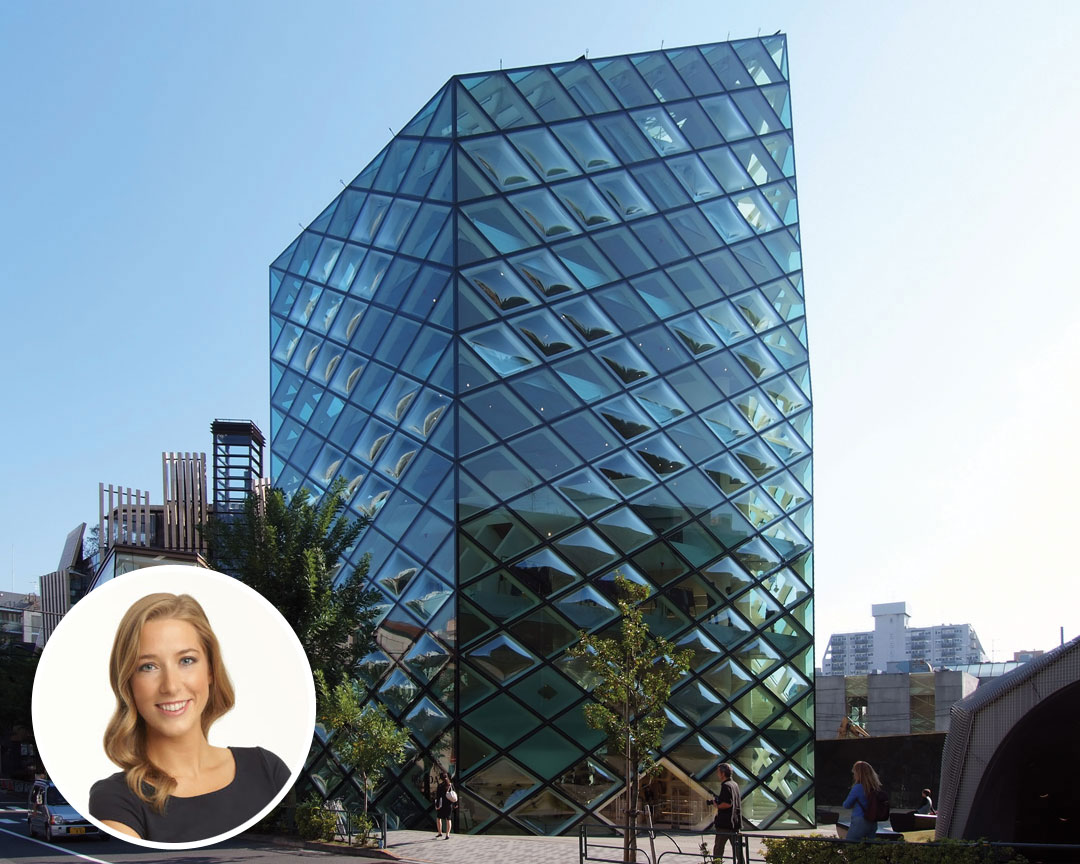 “Asia has so many beautiful buildings, particularly Herzog & de Meuron’s Prada flagship store in Tokyo. It’s soft and sinuous from the façade to the interiors.” —Tamara Eaton, interior designer 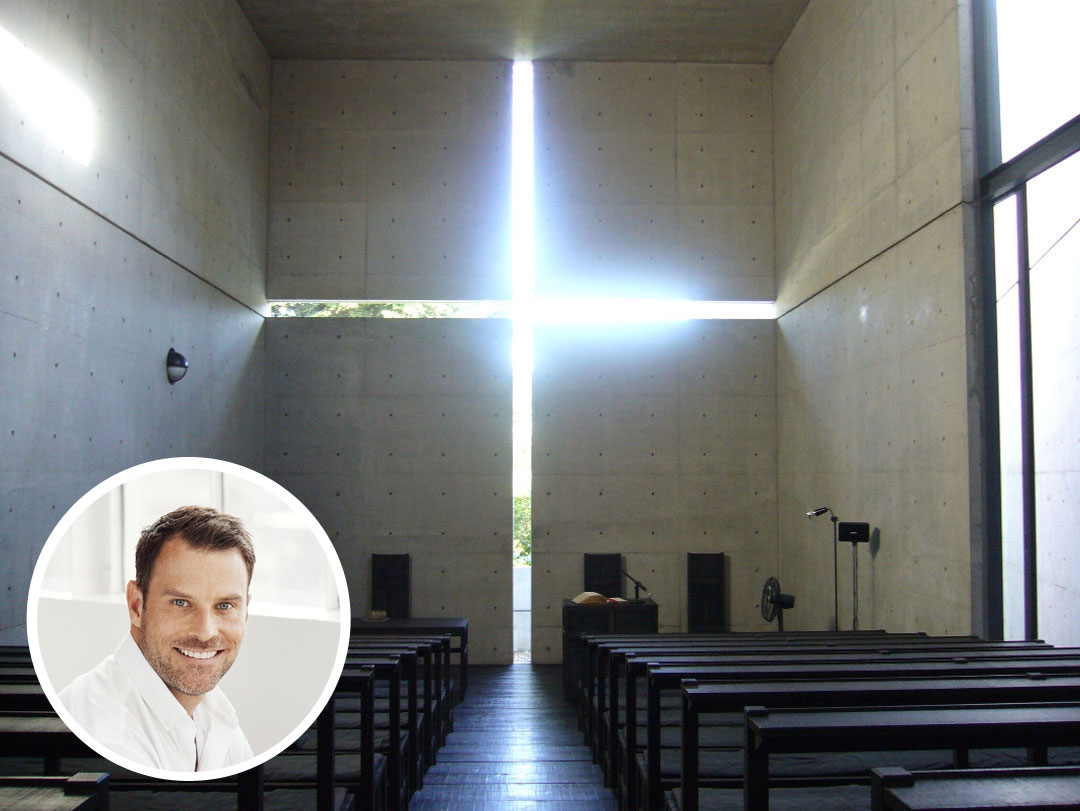 “Tadao Ando’s Church of the Light outside Osaka, Japan, is a simple structure, but one of the most powerful. The light defines the space in an incredible way.” —Shawn Henderson, interior designer 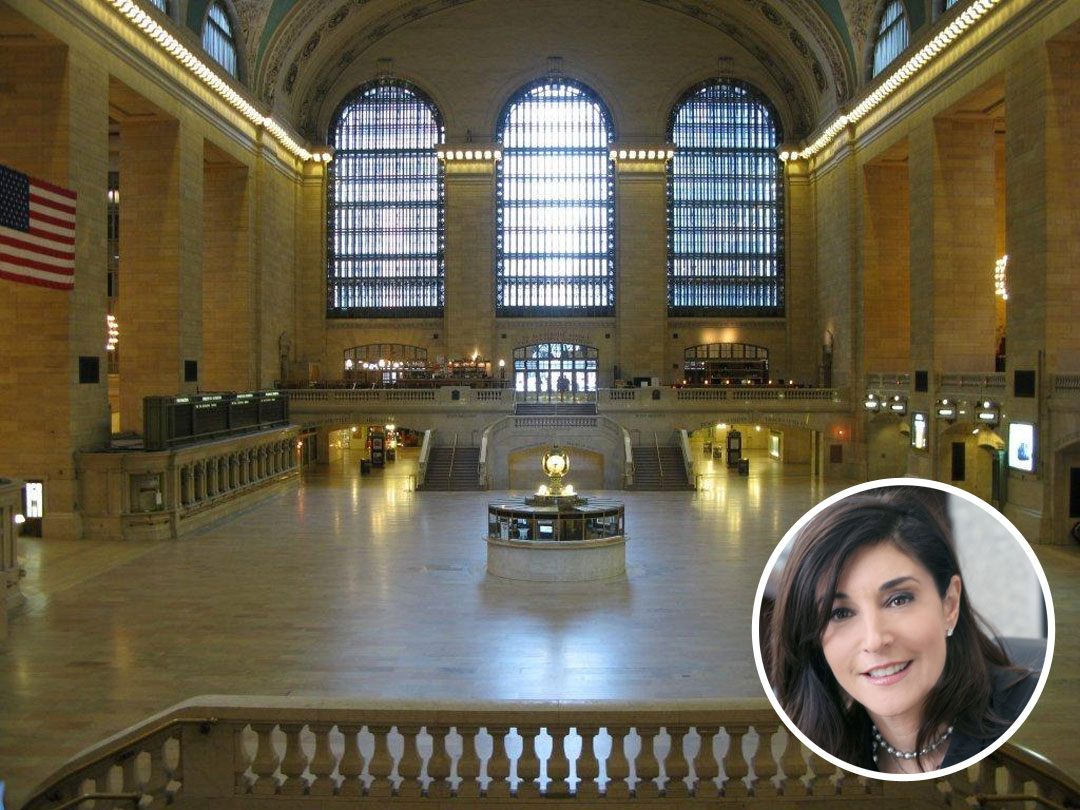 “I love Grand Central Terminal’s energy, light fixtures, and patterned ceiling, as well as the fact that my ‘hero’ Jacqueline Kennedy Onassis saved it from destruction during the 1970s—yeah, Jackie!” —Rachel Laxer, interior designer 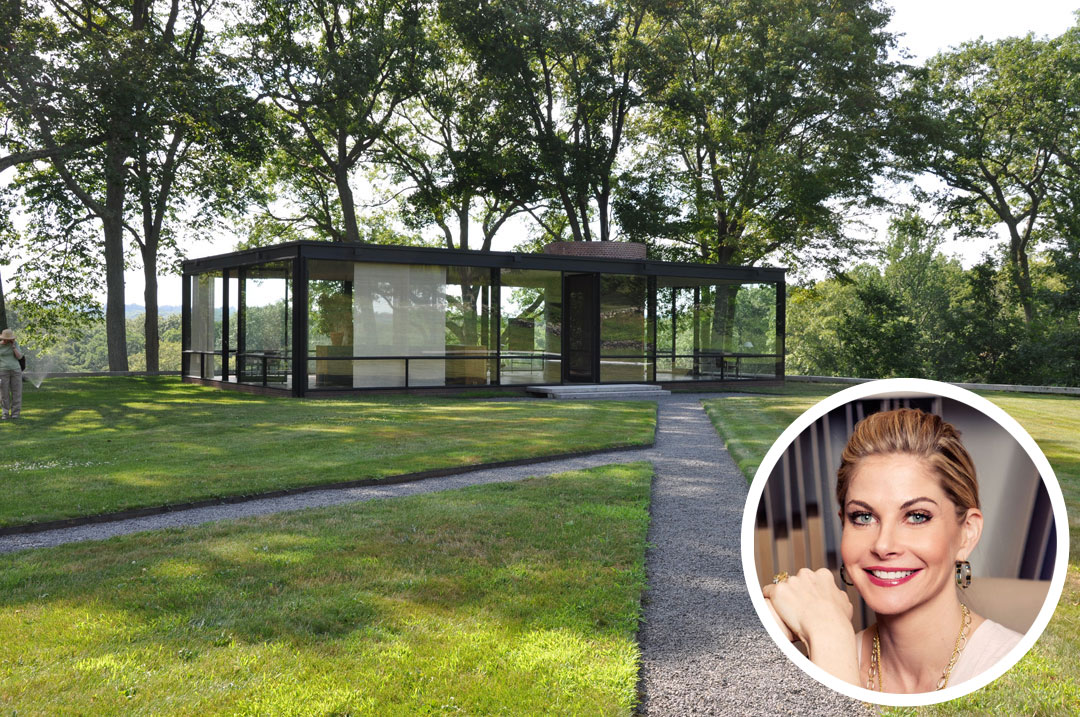 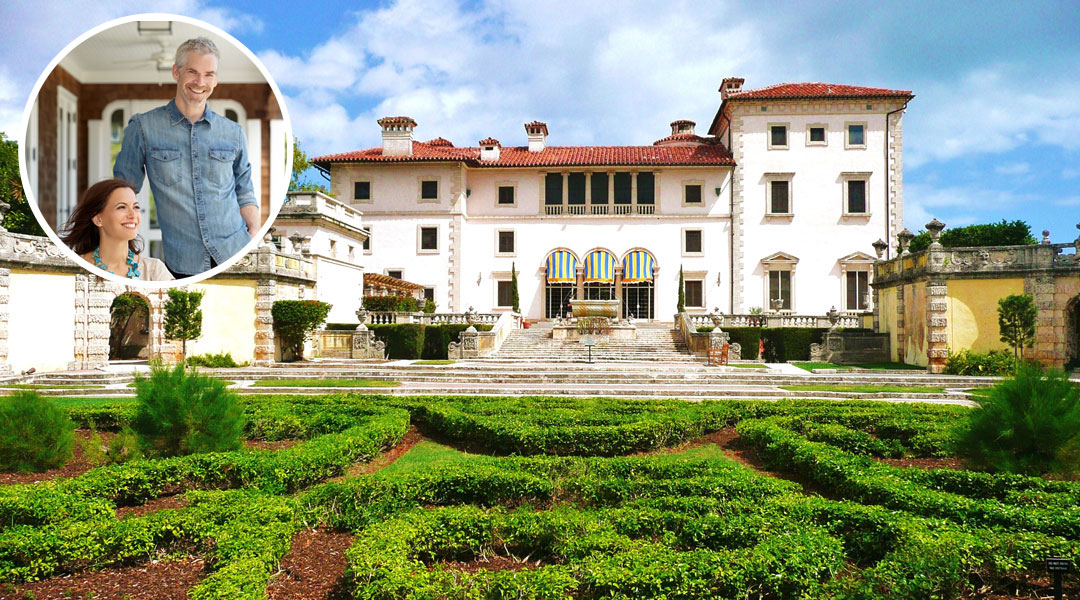 “At the majestic Vizcaya Museum and Gardens in Miami, the architecture and landscape design work together to form an all-encompassing environment that never disappoints or breaks character.” —Jesse Carrier and Mara Miller, interior designers, Carrier and Company Interiors 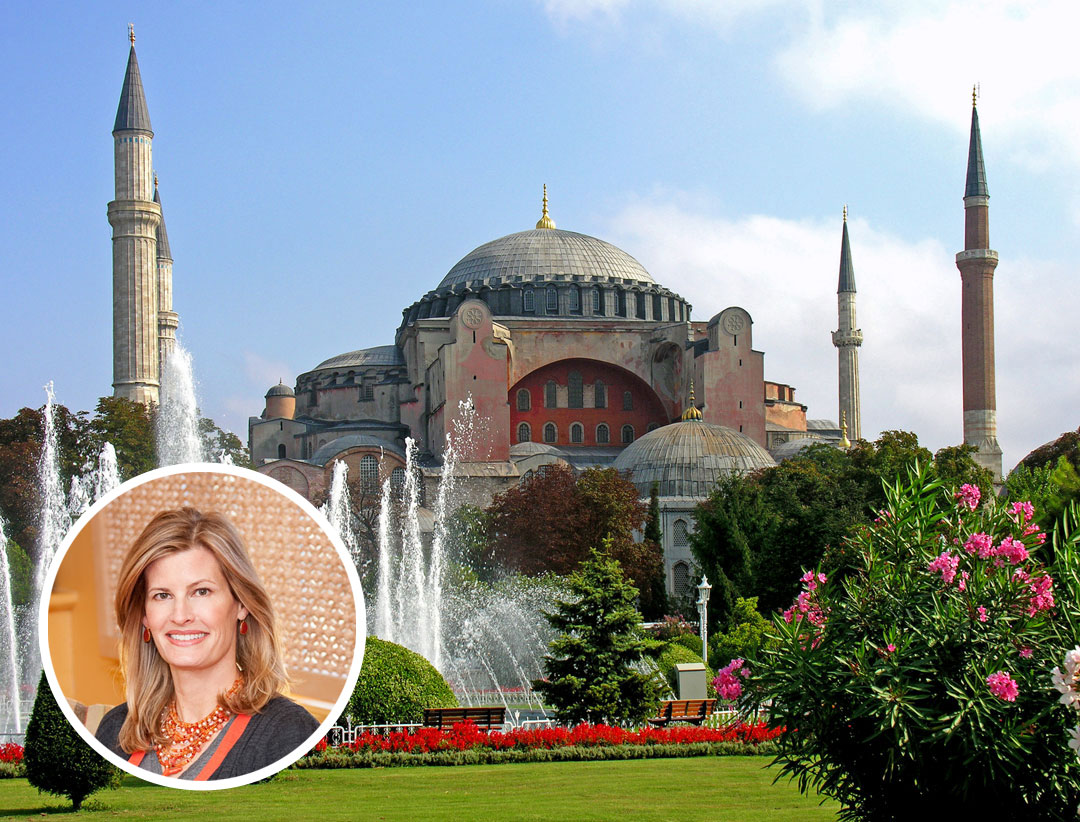 “The sheer volume of Istanbul’s Hagia Sophia is inspiring, as well as its mosaics, tile work, and chandeliers.” —Katie Ridder, interior designer 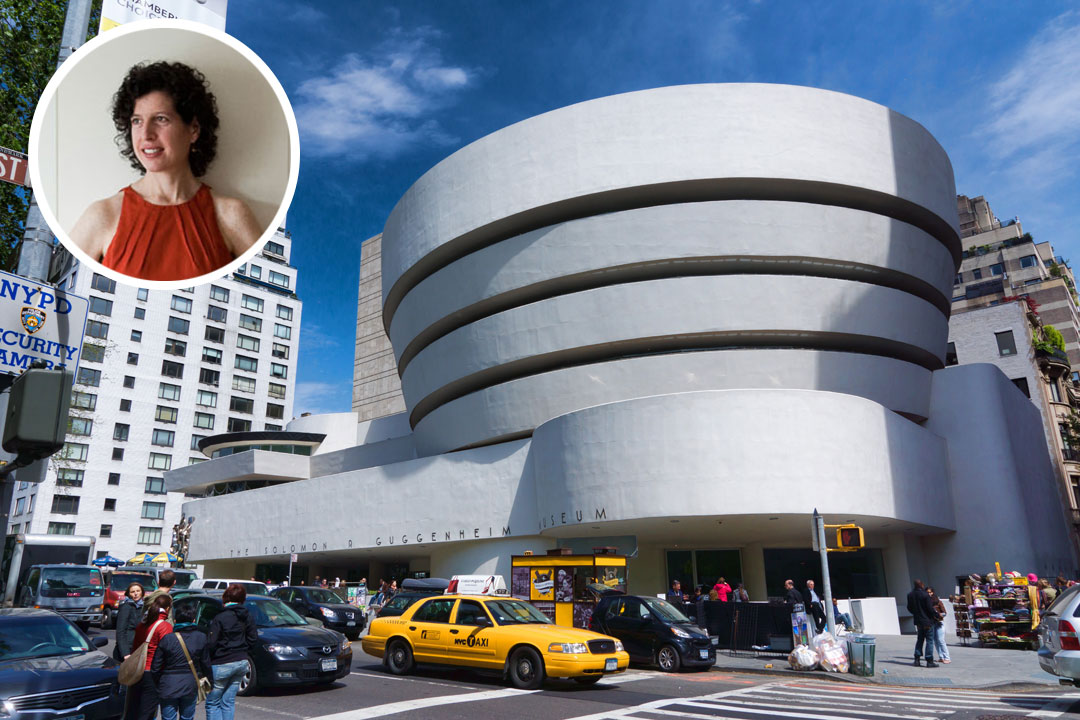 “The Guggenheim Museum is a sculptural tour de force! I like how you move through the space, spiraling downward (or upward) as you take in the art.” —Eve Robinson, interior designer. 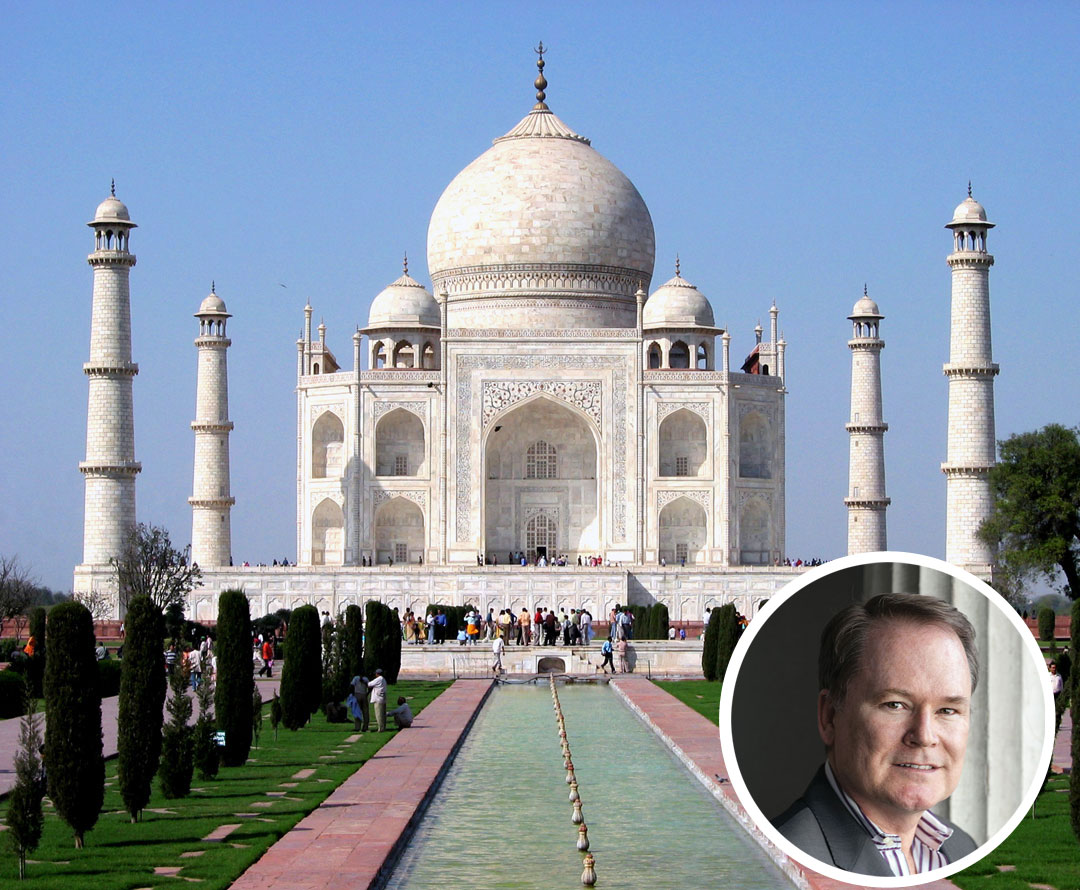 “After dreaming of visiting the Taj Mahal for years, I was worried that it might be smaller or less beautiful than I had imagined, but I was so happy to be wrong.” —Matthew Patrick Smyth, interior designer 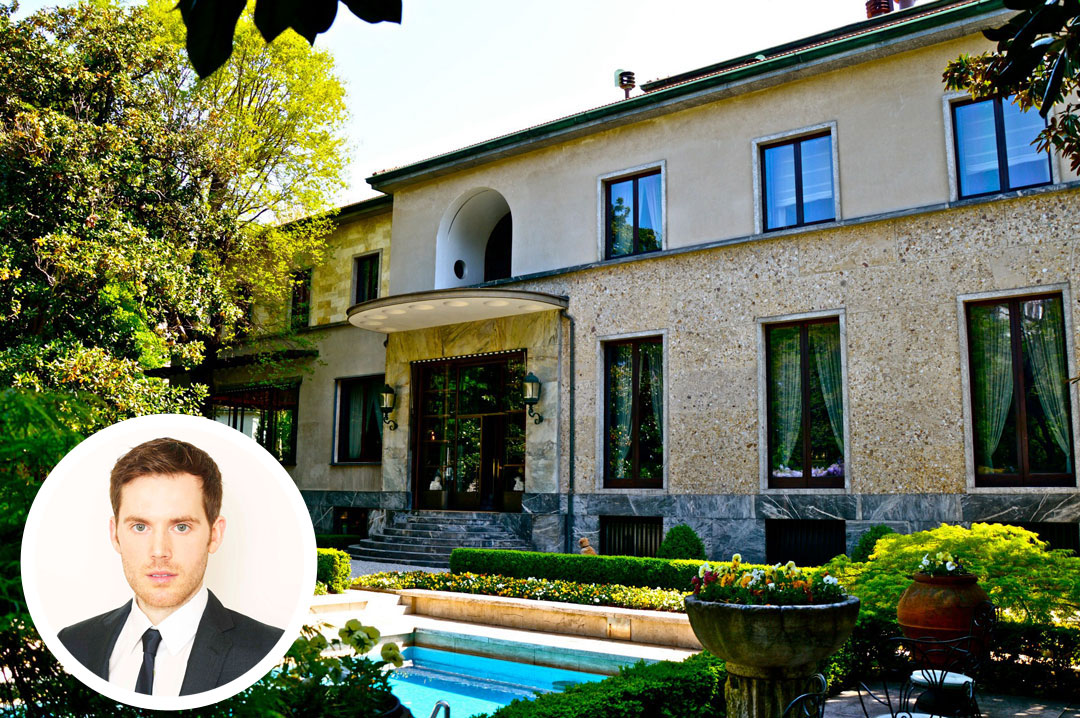 “Every detail of Milan’s Villa Necchi Campiglio is perfection. I’m obsessed with the nickel-and-brass sliding doors that lead to the library.” —Caleb Anderson, interior designer 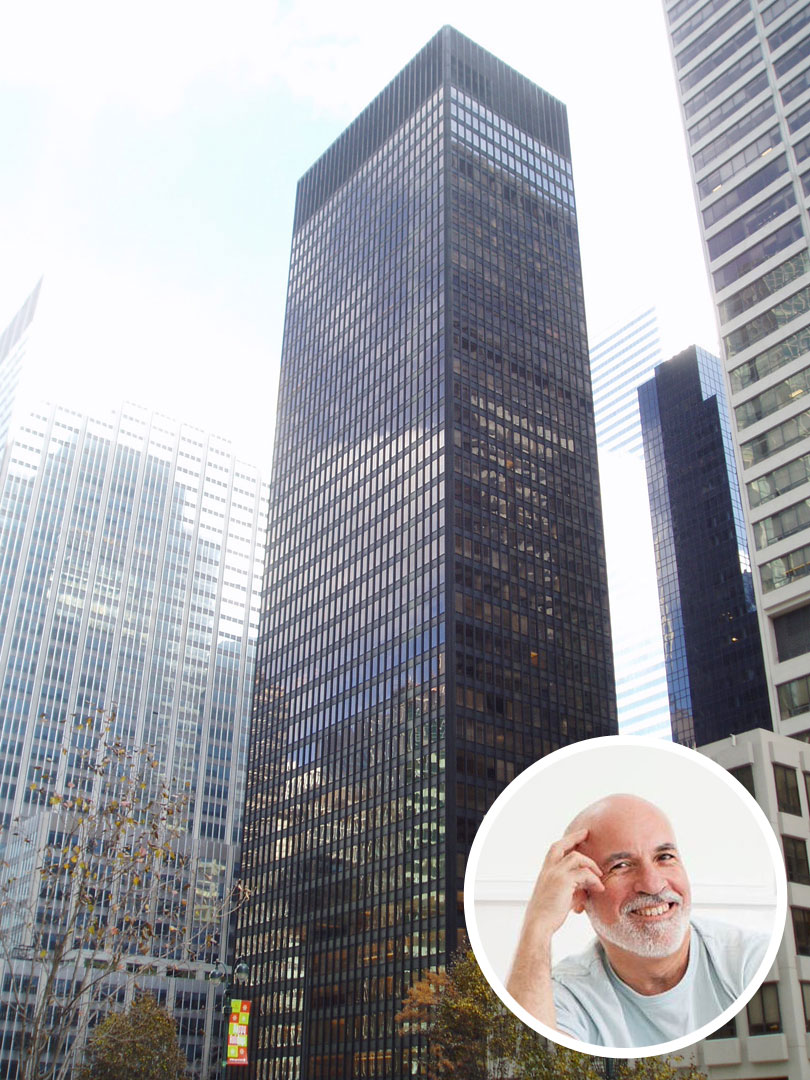 “The Seagram Building is by far my favorite structure. From the elegant proportions to the color and detailing, nothing new has even come close to it.” —Benjamin Noriega-Ortiz, interior designer

“The Chrysler Building really moves me as a dynamic expression of early 1930s America. It’s fascinating that the automobile maker incorporated design elements from its cars onto the façade.” —Keith Baltimore, interior designer