Tour a Brooklyn Brownstone Featuring an Ode to Collectables 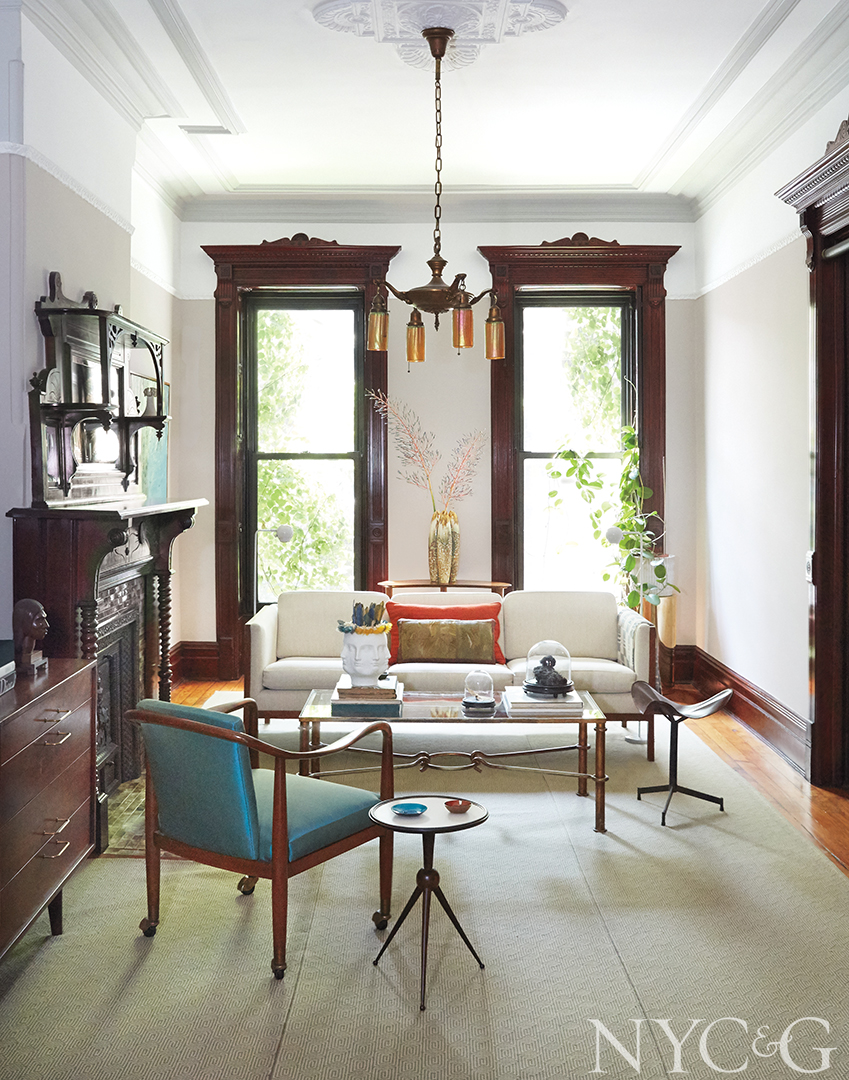 Rodney Lawrence likes stuff. Lots of stuff. “If there’s a free surface,” he says, “I’ll put something there and hope it just fits in!” All joking aside, Lawrence isn’t the type of decorator who plans everything to perfection, but rather lets “emotion and his attachment to objects” drive a decorating scheme. And there’s no place where that philosophy is more apparent than in his own home in Brooklyn’s Bedford-Stuyvesant neighborhood.

Since Lawrence moved into his 1890 brownstone a dozen years ago, he has been tweaking its design—adding and taking away pieces and moving furnishings around to accommodate his growing collections of everything from taxidermy to wooden canes to Kay Bojesen monkey figurines. “I love seeing slight variations among similar things,” he explains, “so instead of having one starfish, I have 50. I don’t limit myself to liking any particular style—it’s about what I find interesting, and I often don’t even know what I’ve got until years later.” Case in point: Each of the virtually identical vintage floor lamps flanking the fireplace in the dining area was purchased at the Chelsea Flea Market, but two decades apart. 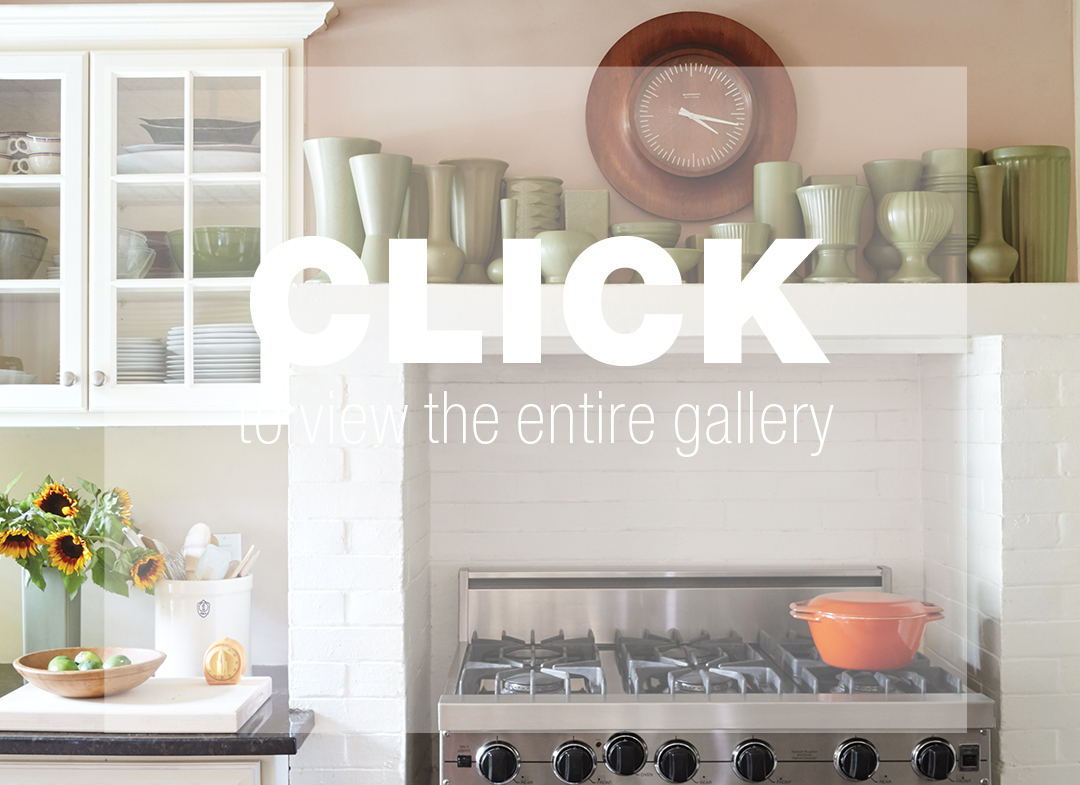 And the Curtis Jeré owls perched on the mantel were also acquired at different times. “So much of the collecting process is about waiting,” opines Lawrence, whose taxidermy room is already 25 years in the making. (“I had a deal with my partner that I would keep it to one room, but it’s slowly creeping into other spaces in the brownstone.”) Lawrence’s patience also served him well while restoring the residence’s original woodwork, which, in order to avoid stripping the surface, involved someone “coming every Friday for about a decade to painstakingly clean and polish the wood. I like that the home looks well taken care of, as opposed to completely new. If I wanted a brand new house, I would have bought one.”

A version of this article appeared in the March 2019 issue of NYC&G (New York Cottages & Gardens) with the headline: The Collector's Eye.