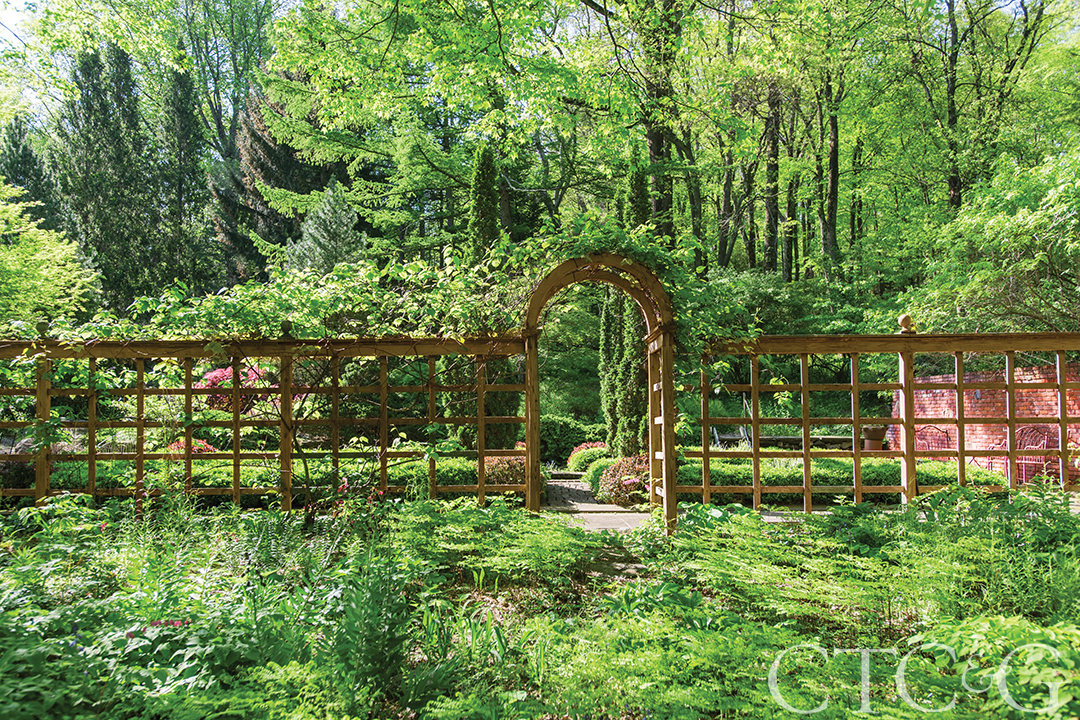 The car has barely rolled to a halt when Mary Stambaugh comes bouncing out of her house clad in fedora and cowboy boots declaring, “Before anything, you’ve got to see my meadow.” Depending upon the season, she might be referring to any of the various meadows on the property from the bulb carpet behind the house in spring to the ox-eye daisy and lupine broadloom along the driveway in early summer. By high summer, it’s usually the tall Joe Pye weed and ratibida explosion tripping down the hill to the pond. Along the path are rare alliums, even rarer lilacs, and her own special strain of double anemones. There’s always something stealing the show on the 25 intensively planted acres that Stambaugh has been gardening for 46 years. What you won’t find anywhere on the premises is a swath of grass.

Stambaugh could scarcely avoid becoming a naturalistic gardener. Her grandfather was a dedicated naturalist whose property became the Cincinnati Nature Center. “He was a sickly child, so they sent him to live with a farm couple and he grew up as a country kid,” says Stambaugh. Not only did the fresh-air treatment apparently cure his ailments, but it also set the pace for a family legacy. At a time when suburbia and prim little lawn lots were the status quo, the dinner-table topic of conversation in her family invariably centered around wildflowers and their blowsy habitats. That viewpoint has followed Stambaugh through several different landscapes. “Formal is not my aesthetic,” she notes. Her spin on gardening is a healthy brew of carefree abandon combined with rustic structure. “It’s second nature,” she says of the penstemons and foxgloves that have joyfully naturalized hither and yon. “It’s the garden I grew up with.” That said, she has a deep appreciation for every gardening style. “If everyone had the same garden, what a bore,” she generously concedes to those who follow different design drummers. 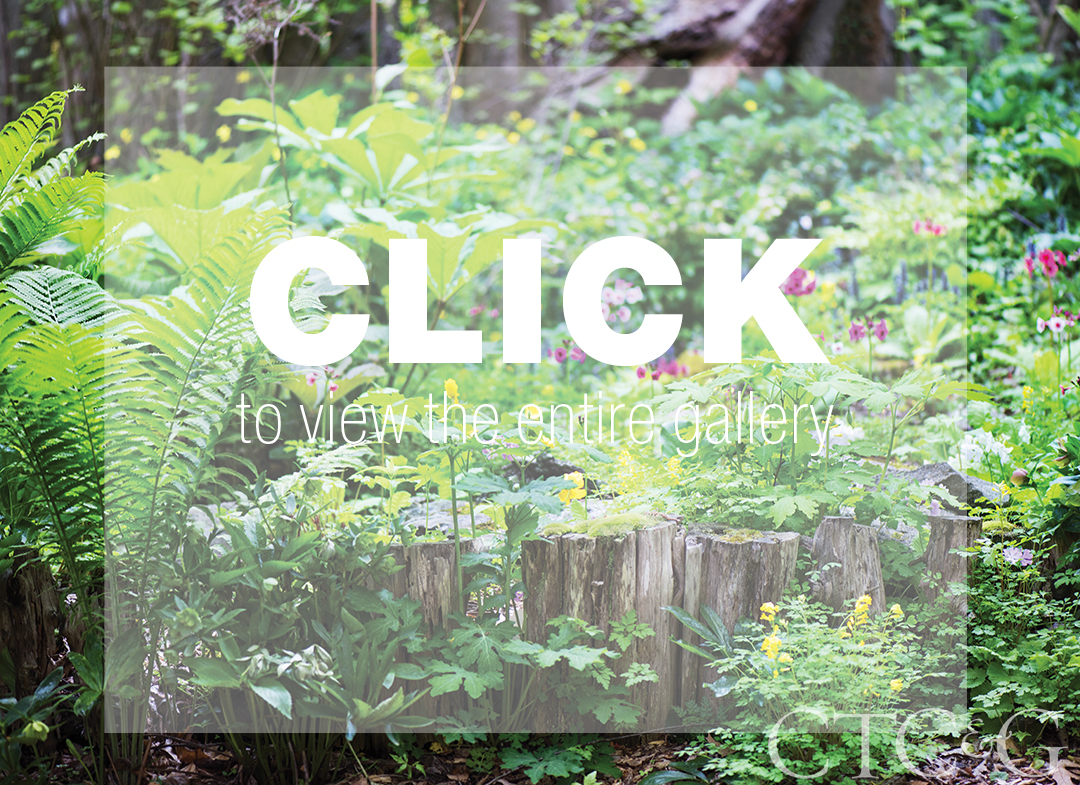 When Stambaugh arrived on the Newtown scene in 1971, she was met by the typical vast stretch of lawn, and she recoiled against the ominous seven coiled hoses that the previous owner had left poised to quench the turf’s voracious thirst. “The property had two clipped yews and that was about it,” she says. Her first project was to transition the field that sloped down to the pond behind the house into a meadow, a feat that proved more challenging than she predicted. Unsuccessful attempts included meadow-in-a-can, lupine slurries “watered” into the land, broadcasting daisy seeds, etc. What finally worked was inserting potted plants into the space and then meticulously fighting off weedy competition. That method has proved effective for several spaces transitioned successfully into massive quilts of color.

Meanwhile, she was plugging hillsides with rhododendrons, building rustic arbors to be draped in golden rain vines (Laburnum anagyroides), installing an informal rock garden syncopated by dwarf conifers, and navigating the layout with wonderful squiggly paths. She repurposed the erstwhile pool into a boxwood-edged perennial border (the sole nod to formality) and forged an alpine scree where tiny little nuggets creep around. That alpine scree usurped the last vestige of lawn to lurk on the landscape. Furthermore, a thick layer of gravel insures that grass does not pester the property ever again.

Of course, she has help and support along the way. Her current horticulturalist/gardener is Rob Cuchetto, who shares her aesthetic and is invariably receptive to her constant barrage of ideas. More often than not, she’s waiting for the arrival of his pickup truck with, “I was thinking…what if we tried this…” Now, most of her projects are solutions to refine space shared with all creatures great and small. “Everything is so connected—we all need to have an understanding of that unity,” she calls over her shoulder while heading out to show off a meadow.

A version of this article appeared in the July/August issue of CTC&G (Connecticut Cottages & Gardens) with the headline: Wild at Heart.