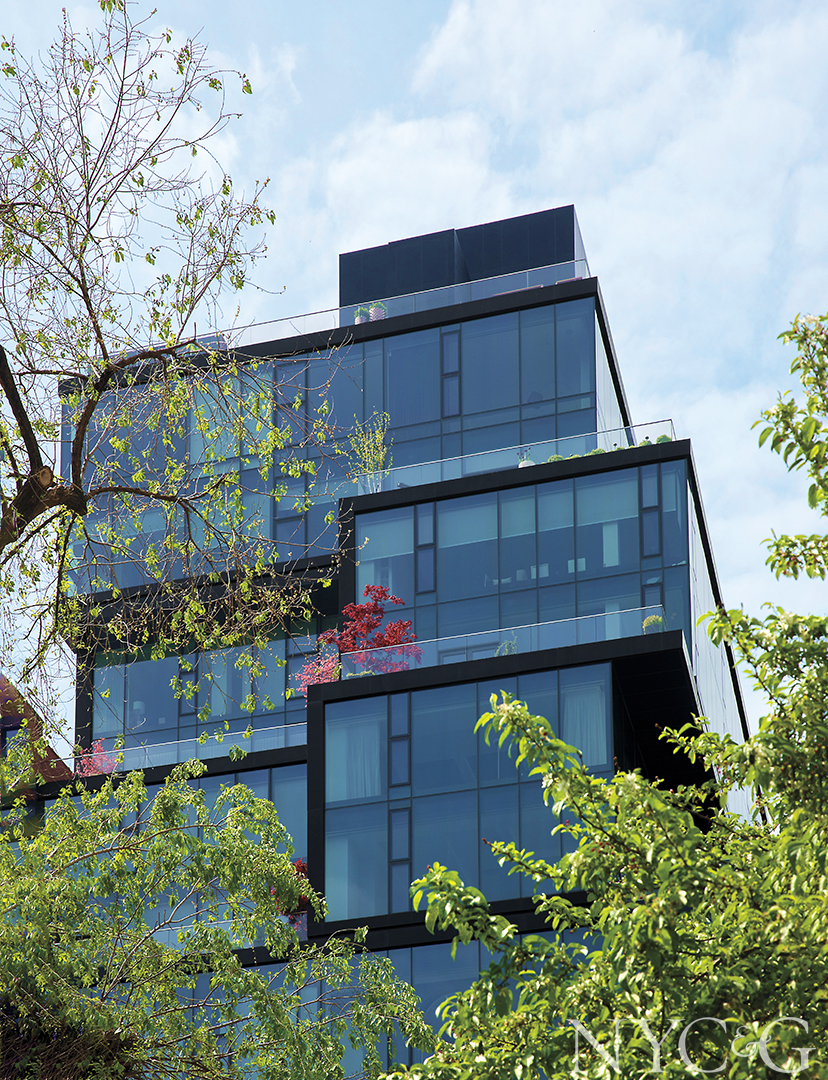 Union Square Park has become such a juggernaut, with its well-trod paths and bustling farmers’ market, that it’s easy to forget its periods of relative shabbiness during past eras. But it was never uncool—whether during the years when Andy Warhol’s Factory was in residence, or when hip nightclubs and restaurants like M.K. and Coffee Shop held court.

Much longer ago, in 1870, 15 Union Square West even served as the splendiferous new headquarters of Tiffany & Co., only later to become a more pedestrian Amalgamated Bank and gain notoriety in the 1950s, when a chunk of its ornate cast-iron façade came loose and killed a pedestrian on the sidewalk below.

As a result, the building was stripped of all character and jailed inside a bland box of beige bricks and plain rectangular windows. Amalgamated eventually sold the structure to developers, who built an apartment tower on top of the original edifice—six new levels crowned by a sublime 3,000-square-foot three-bedroom duplex penthouse—and wrapped everything in a tinted curtain wall of floor-to-ceiling glass overlooking the park. 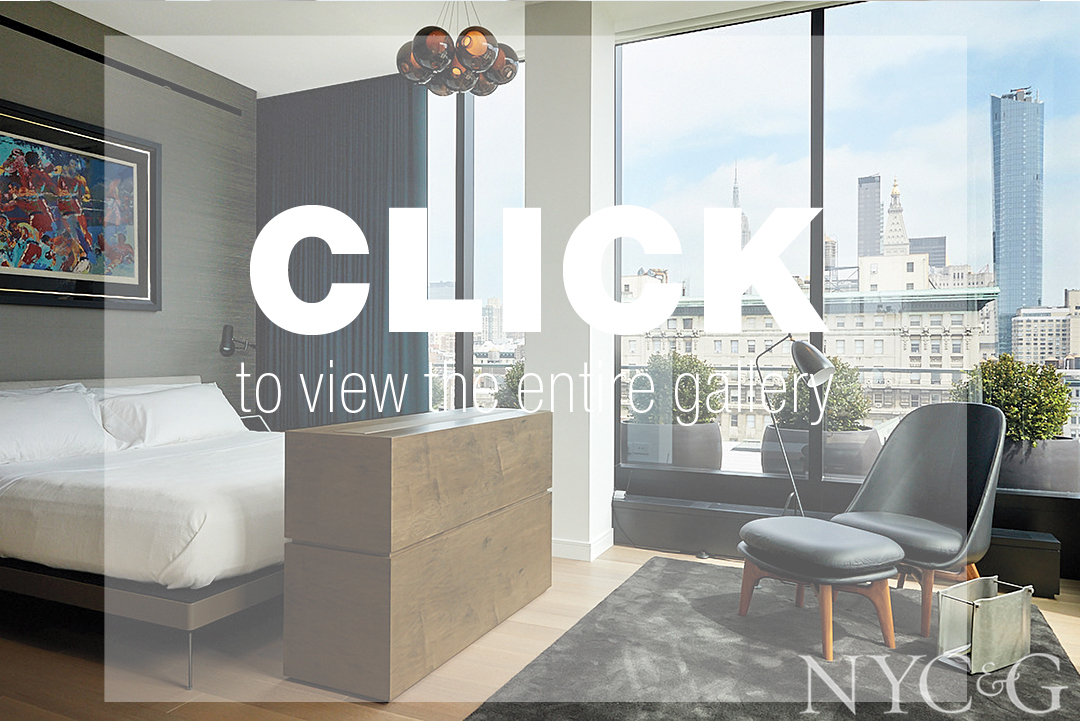 The glitzy interiors, however, fell short of their inspired park-front location. Wood floors were ebonized to a glossy, almost gaudy sheen, and kitchen islands rested on cartoonish turned columns. “It was all very Philippe Starck,” says Belgian-born architect and designer Francis D’Haene, taking a tongue-in-cheek jab at his fellow French-speaking contemporary. “I seriously don’t even know where you’d shop for that stuff.” As principal of the bicoastal firm D’Apostrophe Design, D’Haene has built a reputation for cutting-edge modernism, collaborating on a host of memorable private and commercial projects, such as the Bridgehampton home of art dealer Dominique Lévy and the SoHo boutique of fashion designer Rick Owens.

“Clients in fashion and art come with strong ideas,” D’Haene says—something that often runs toward flashy exhibitionism in cities like New York. But D’Haene was trained in Europe, where design is generally more subdued. (In his native country, he notes, “There are no McMansions.”) Even so, he had to pull some dramatic punches with the gently rigorous redesign of the building’s penthouse, which originated with his client’s desire to redecorate and ultimately ended up being nothing short of an extreme makeover. Plumbing wasn’t moved, but a flying steel stair got resurfaced in oak. New seven-inch-wide oak planks now cover the floors, and gray-stained wood clads the elevator vestibule’s walls. “Since most of the exterior walls are giant windows,” D’Haene adds, the interiors needed to stand up to the staggering views of the Empire State Building and most of the rest of New York.

To soften all the glass in the living room, D’Haene swapped ugly blackout shades for sheer linen graphite curtains, which complement the linen on the L-shaped Flexform sectional. (“Most good linens are from Belgium,” the designer intones shyly. “I just can’t help it.”) Sleek accent pieces range from Foscarini’s contemporary take on a classic arched floor lamp to wall-mount reading lamps in a raw-steel finish from Apparatus. “Nothing should feel cheap when you touch it,” proclaims D’Haene, although he’s not always all business, either. Witty touches range from a kitchen chandelier made from recycled fluorescent tubes encircling a cluster of halogen bulbs to a Knotty Bubbles pendant by Lindsey Adelman at the top of the stairs. It’s precisely this sly sort of cunning and craft that might come to define luxury in the future—like Tiffany & Co. circa 2025.

The print version of this article appears with the headline: Glass Act.
Subscribe to C&G