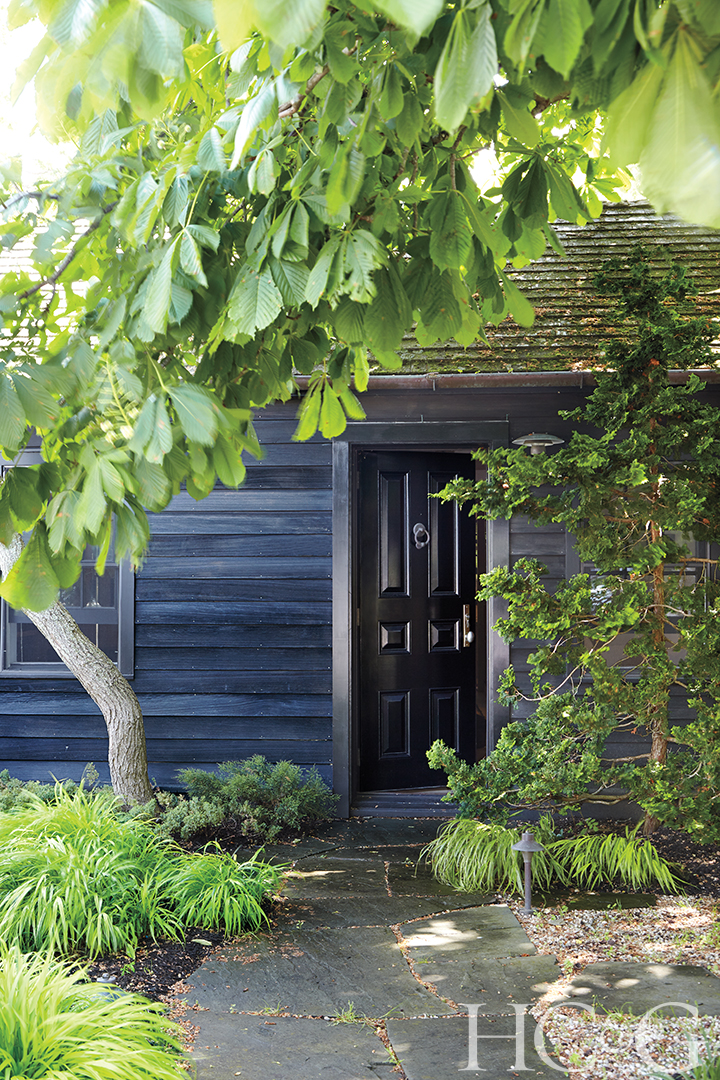 Except perhaps for the die-hard pessimists among us, there is a silver lining to everything. Consider the story of Michael Smaldone, who was living and working in New York City, pursuing the East End weekend dream, when the call came loud and clear: The Sag Harbor home he had owned for 17 years was infested and needed to come down. Certain critters had set up housekeeping in the 1874 cottage, and a gut rehab was in order.

Smaldone saved a few timbers and walls and retained the original footprint, then made some substantial modifications, adding a shipshape modern kitchen in keeping with the spirit of the house and updating a bathroom for 21st-century living. Coinciding with the overhaul of his weekend retreat three years ago was Smaldone’s change of heart with his New York City life. “I took the news about the house’s condition as a sign,” he says, “and I realized I had had enough of the city. I sold my apartment, quit my job, and decided the Sag Harbor house was where I should go full-time. It has kind of become my soul.”

To make the change, he amassed all his belongings and then purged, with inessential items going out the door and Smaldone never looking back. “The move honed my aesthetic,” he recounts. “I’m a collector, not a hoarder, and when I renovated, my aesthetic became clearer. I edited out the pieces I had loved and kept anything that meant something to me. If it didn’t have meaning, I got rid of it.” 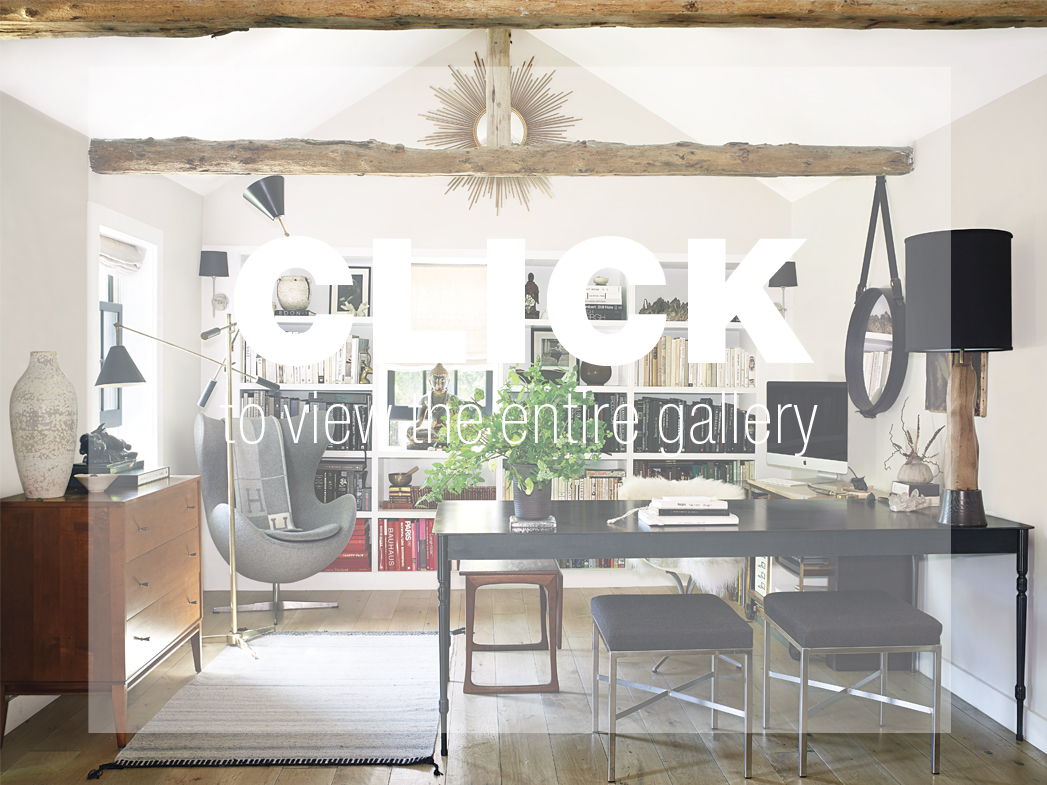 Smaldone’s contemporary city worldview gave way to a more eclectic, yet thoroughly modern, country look, with each of the pared-down furnishings earmarked for a specific spot. He spends most of his time on the screened-in porch, which he “sanded down myself and then went crazy on with black paint. I’ve created a sort of 1950s Bali vibe in there.” The tropical allusion is appropriate, given that the porch overlooks a densely planted garden on generously deep grounds—another piece of the silver lining.

Smaldone is a self-taught gardener with a decidedly green thumb. A sinuous catalpa tree stands sentry over the cottage, which is now nestled in the midst of a carefully articulated woodland that has an Asian feeling to it. “I couldn’t believe that I had another life outside of fashion,” Smaldone says of his newfound passion for gardening, which “I never thought I was good at. But I planted one hosta, and it took off from there.” Marybeth Lapenna of Lapenna-Lee Gardens has helped him establish a natural organic design. “Marybeth taught me a lot of stuff. She got me off instant gratification and taught me about patience. She really guided me.”

But the kick-start to Smaldone’s green experiments came via the old East Hampton garden of former fashion designer Dianne Benson, which he saw on a garden tour. “Her garden made me cry,” he says. “It was all tropical, weeping, and textural—I couldn’t believe I was in the U.S. I immediately bought her book, Dirt, and it became my bible. It made gardening tangible and real.”

In New York, Smaldone had also been a longtime fashion designer, working as a creative director at companies such as Anne Taylor, Banana Republic, and Talbots. After the 2016 election, he wrote a short essay about his desire to be an activist and posted it on Facebook. His friend Michael Ward, who is based in Bellport, responded, and they met for coffee, eventually hatching a plan to start a unisex clothing line. “It wasn’t at all political, but we just thought that this was the way the world was going,” he says. “We talked about making the ideal beautiful coat, and we each essentially brought the exact same coat to our next meeting.”

They named the brand the Salting. “We have salt applications on the fabrics and a salt brim around the hats, and we even sell salt itself,” Smaldone says. “The Salting became like a mood, or a movement, for us.” The nearly year-old brand has already been featured on the cover of O, the Oprah Magazine, and they’ve had a big boost from their friend Julianne Moore, who enthuses, “You’re making clothes I can actually wear!” For Smaldone, it seems, you can definitely have your cake and eat it too. Not only is he still in fashion, but he’s doing it his way, on his own terms, filling orders in his home office and storing inventory in the shed in the backyard. “The house was born with a certain warmth to it,” he says. “I’ve had strangers knock on my door, saying, ‘I love your house,’ and then I ask them if they’d like to come in, and they’re shocked—in a good way. I’ve always wanted to live in a treehouse surrounded by life and greenery everywhere, and it actually happened.”

A version of this article appeared in the September/October issue of HC&G (Hamptons Cottages & Gardens) with the headline: Hidden Oasis.