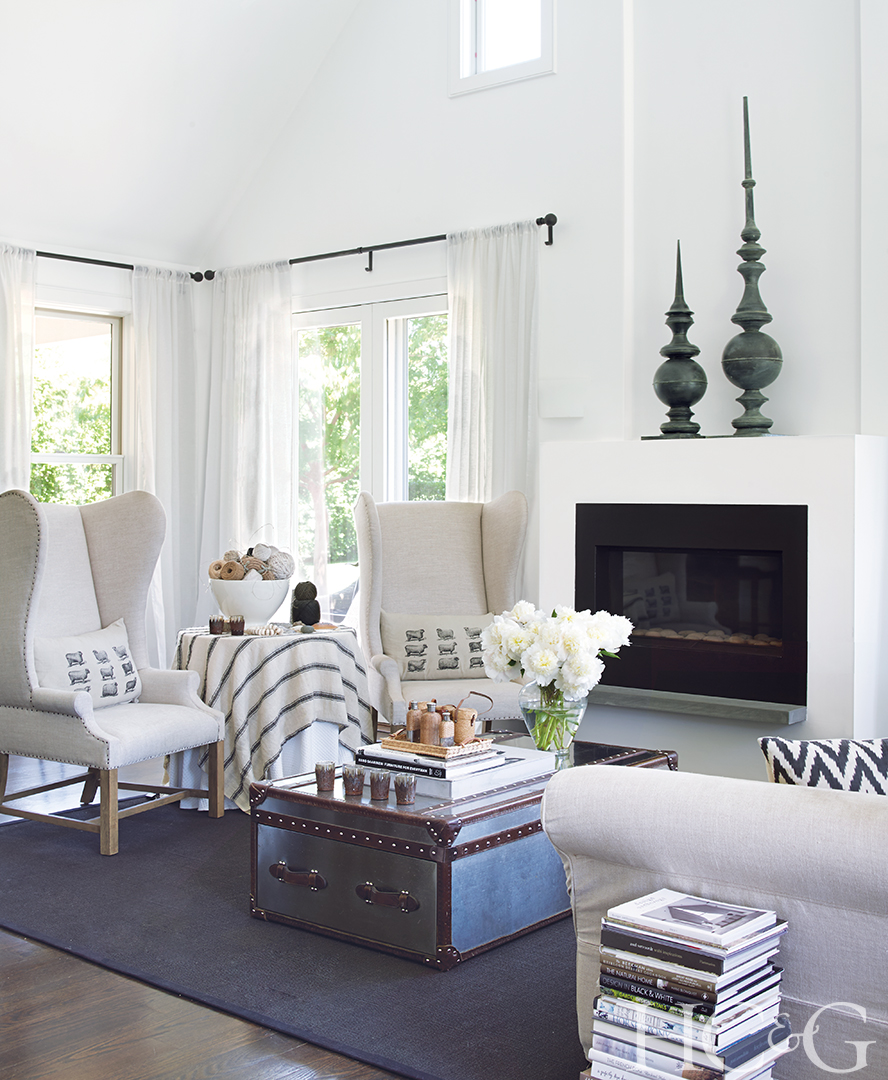 Moving from a 4,400-square-foot home to one half the size might strike most people with anxiety and dread. But not Peri Wolfman. The trim, stylish dynamo is a whirling dervish of order, maintaining perfectly organized, nearly all-white houses wherever she has lived during the past 40 years—from San Francisco to SoHo. The Southampton home featured here, the result of a recent downsizing, is just the latest triumph in her impressive portfolio.

A former designer of children’s clothing, Wolfman found her true calling in home decor, collaborating for decades with her work and life partner, Charles Gold, a still-life photographer. In 1980, the couple opened Wolfman-Gold and Good Company, a SoHo shop selling only white dinnerware and furniture, which became an overnight success and something of a design shrine. Nearly two decades later, they sold the store to Williams-Sonoma, where Wolfman signed on as vice president of product development and created the retailer’s tableware collection. She later performed a similar role for Restoration Hardware (RH) and now designs interiors, a job for which she is more than well suited.

While confirmed New Yorkers, she and Gold spend a great deal of their time in the Hamptons, and lived for many years in a big white barn in Bridgehampton, which they built in the early 2000s. They also invested in real estate, erecting two side-by-side townhouses in Southampton in 2008, originally conceived of as rental properties. A few years ago, finding themselves overextended, they put all three properties on the market, playing a game of real estate roulette: They would live in whatever didn’t sell. The barn went first, so the couple moved into one of the 2,200-square-foot townhouses. 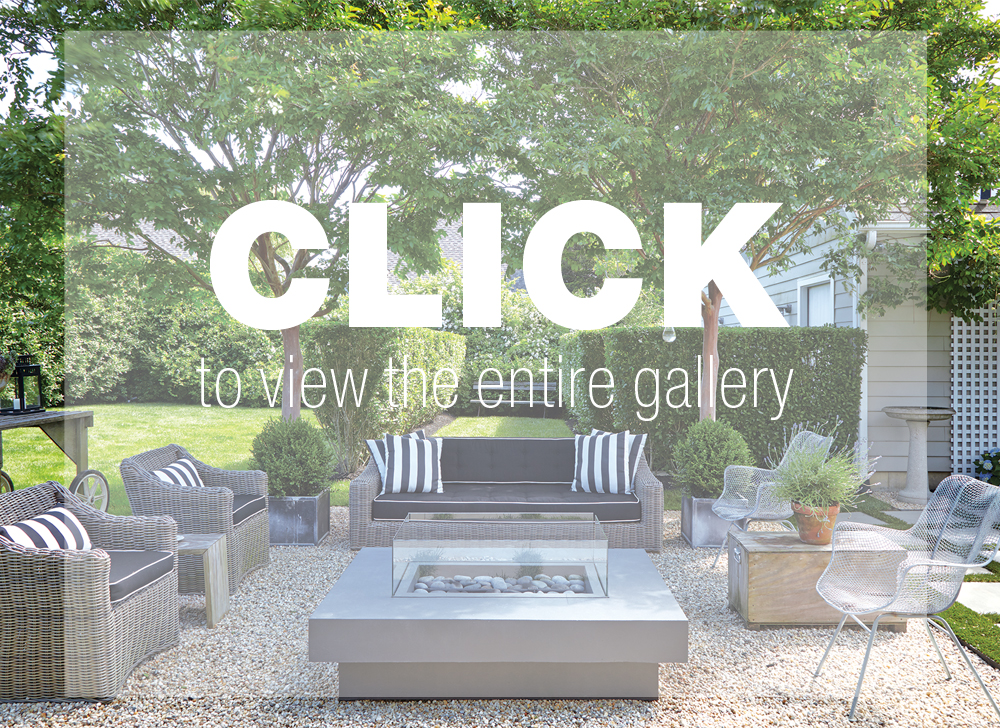 “It has simplified our life,” says Wolfman, who asserts that their current dwelling doesn’t feel smaller than the 4,400-square-foot barn, particularly since there’s a neat-as-a-pin cellar with 12-foot-high ceilings where they can store their lifetime’s worth of stuff. Plus, the expansive yard is a sizable outdoor extension of the house, and Wolfman loves to walk to the village. “We’re just a mile from Citarella!” she boasts.

The house’s first floor contains the kitchen, the living and dining rooms, and a master bedroom suite, and two additional bedrooms and baths lie upstairs, all kitted out primarily with furnishings from RH. (Wolfman made good use of her employee discount.) But the space hardly looks like a retail showroom. “Personality comes with age,” says Wolfman, a passionate collector whose accumulation of cast-iron dogs greets visitors in the entryway. Gold’s own photographs—mostly of food—are peppered throughout the house, and in the dining room, Wolfman has commingled old family portraits with masterworks by Edward Weston, Mary Ellen Mark, and Bruce Weber to create a bravura wall of black and white. To accentuate the room’s double height, she painted the wall gray instead of her signature white, and further personalized the space by making the dining table three inches shorter and the sofa two inches taller (thanks to a custom mattress pad). Now she and Gold can watch TV while they eat.

The adjacent kitchen features Wolfman’s signature open shelves, plus Carrara marble countertops and a lighting fixture she designed with a mix of shades from John Derian and bare bulbs. Not surprisingly, the kitchen is the home’s core—the couple are famous for their wonderful feasts—in addition to living proof of their enduring recipe for success.

A version of this article appeared in the July 1 2017 issue of HC&G (Hamptons Cottages & Gardens) with the headline: Graphic Impact.