Tour the Miami Home of a Globe-Trotting Furnishings Dealer 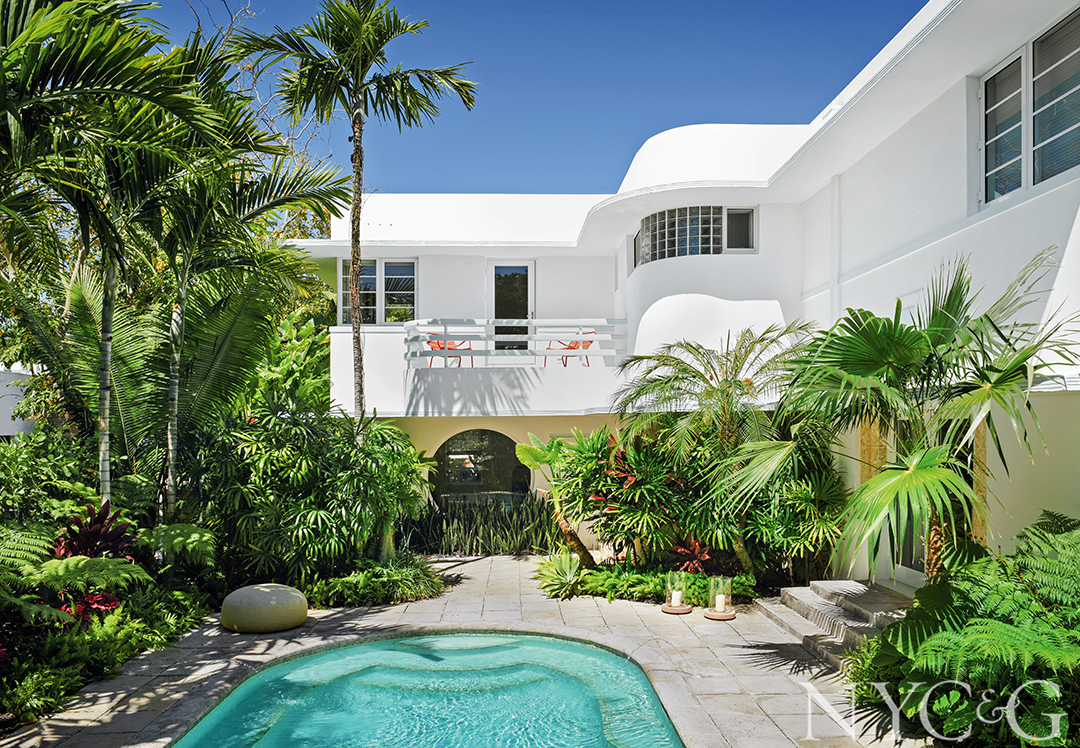 For many in the design and art worlds, Miami truly is the Magic City. Since Art Basel opened its Miami Beach fair in 2002, the metropolis has become a major destination for creative talents from all over the globe, particularly Europe and the Americas. Because of the booming scene, it made sense for Ontario- and New York–based Stephan Weishaupt, owner of the luxury design and art showroom Avenue Road, to find permanent digs in Miami so that he would always have a place to call home while he is in town on business.

Getting his house in the first place “was a funny coincidence,” Weishaupt recalls. “Four years ago, I happened to be searching for an event space in Miami when my agent called and said a house was about to go on the market.” Weishaupt needed only one look at the 1932 Art Deco beauty, complete with a saltwater pool, to decide that he’d not only found a great place for entertaining, but also a welcoming retreat.

Despite its fine bones, the house required some updating. “I didn’t want typical Miami white and bright,” says Weishaupt, “and I also didn’t want typical Art Deco. The previous owner had decorated the place with Art Deco furniture, but I wanted to combine the home’s architectural integrity with more contemporary pieces.” With that in mind, Weishaupt chose a palette of pastel fabrics for the furnishings, employed in virtually every room except the gym (formerly the maid’s quarters), the walls of which are clad in gunmetal tiles. “I needed at least one room that was totally different from the rest of the house,” he reports. 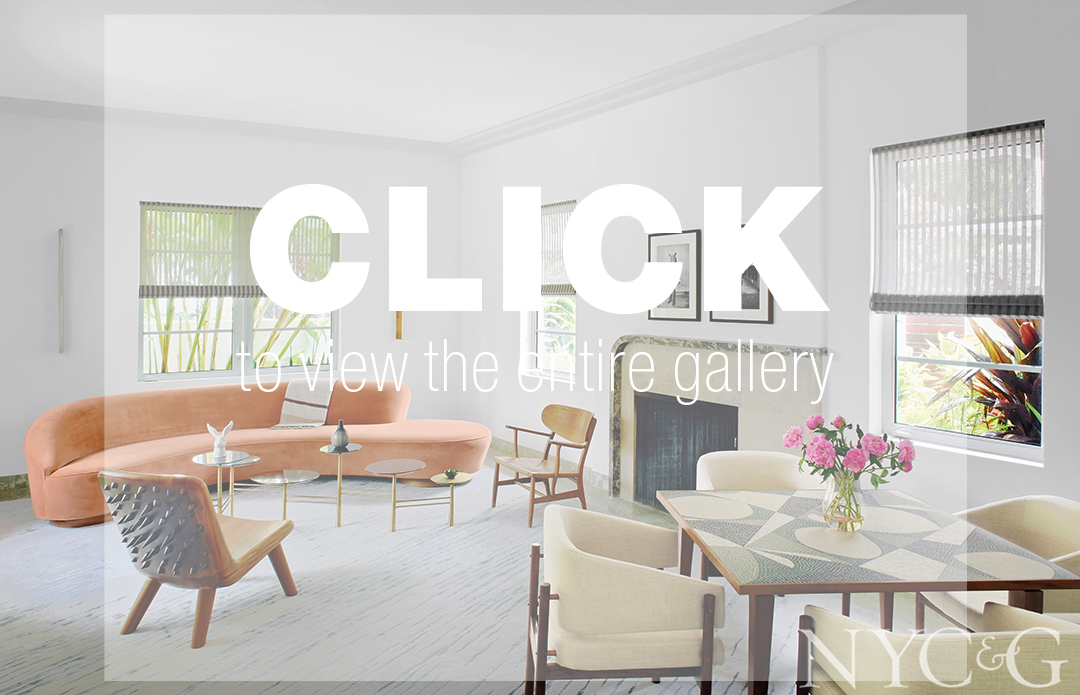 Weishaupt, who also keeps homes in Manhattan and Toronto, where Avenue Road has its headquarters, is rarely in any one city for more than a week—a habit he’s trying to change. His Miami getaway allows him to relax and “entertain friends when they are in town. There are guest bedrooms, a large kitchen, and a decent outdoor space.” But the huge sofa in the master bedroom, a custom piece by Christophe Delcourt, was made expressly for that spot and is strictly intended for Weishaupt’s afternoon nap.

Not surprisingly, the eclectic mix of contemporary and 1960s-era pieces is emblematic of Weishaupt’s company’s ethos, but it’s also very much a part of who he is. Growing up in a family of architects in Munich, Weishaupt was well versed in modern design at an early age. After a stint working as an industrial designer, he founded Avenue Road in Toronto in 2007 with George Yabu and Glenn Pushelberg of the Canadian design firm Yabu Pushelberg. (Weishaupt became the sole owner in 2016, although he still collaborates often with the duo.) With showrooms in Toronto, New York, and Vancouver, it has gained international acclaim as a nexus of cutting-edge design and style. “I’m an impulse buyer, especially during Art Basel in Miami,” Weishaupt says, modestly understating his sharp eye. “I just like what I see and have to have it.” And whenever a piece might start to feel stale or no longer quite right at home, he simply ships it to one of his showrooms or to a client to give it a second life. “Every season, things come and go,” he muses. “And sometimes they’re gone forever—poof! That happens.”

A version of this article appeared in the December/January 2017 issue of NYC&G (New York Cottages & Gardens) with the headline: Deco Dream.