Travel Inspired by All Things George

Three trendsetting establishments that opened in the past year play on the name George Washington: George Home, a design studio and retail store in Washington Depot, CT; the Roman & Williams-designed George Washington Bar in the new Freehand Hotel in Manhattan’s Flatiron district; and the George Inn, a 32-room boutique hotel opened by cosmetics queen Bobbi Brown and her husband, Steven Plofker, in her hometown of Montclair, NJ. George is clearly having a moment. We wondered what our nation’s first president and his beloved wife, Martha, would think of these cool spots called George. 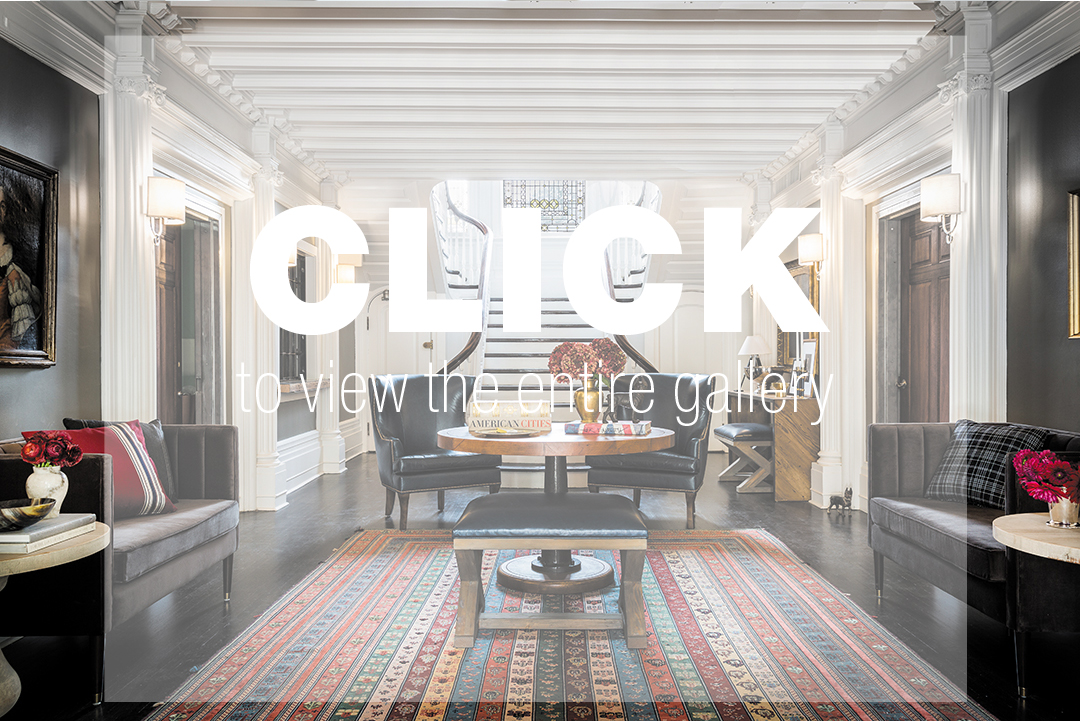 At the enchanting George Home, cofounders Bruce Glickman and Wilson Henley imagine the original first couple would see plenty to catch their fancy.

Next stop on George and Martha’s century hop is New York City’s George Washington Bar where George couldn’t help but be flattered; four paintings of him hang on the mahogany-paneled walls of this moody, sexy tavern, originally the library of the George Washington Hotel.

Husband-and-wife team Steven Plofker and Bobbi Brown have always loved to travel and stay in hotels with a homey, personalized feel—no cookie cutters for them. They decided to create the hotel of their dreams, transforming a neglected inn in Montclair, NJ, into a boutique hotel that mixes classic bones with an upscale, chic aesthetic. They love talking to guests at the George, hearing their stories, and would surely be entertained by George Washington's tales of the founding of wee country.