Trending: Private Dining at Some of New York’s White-Glove Buildings 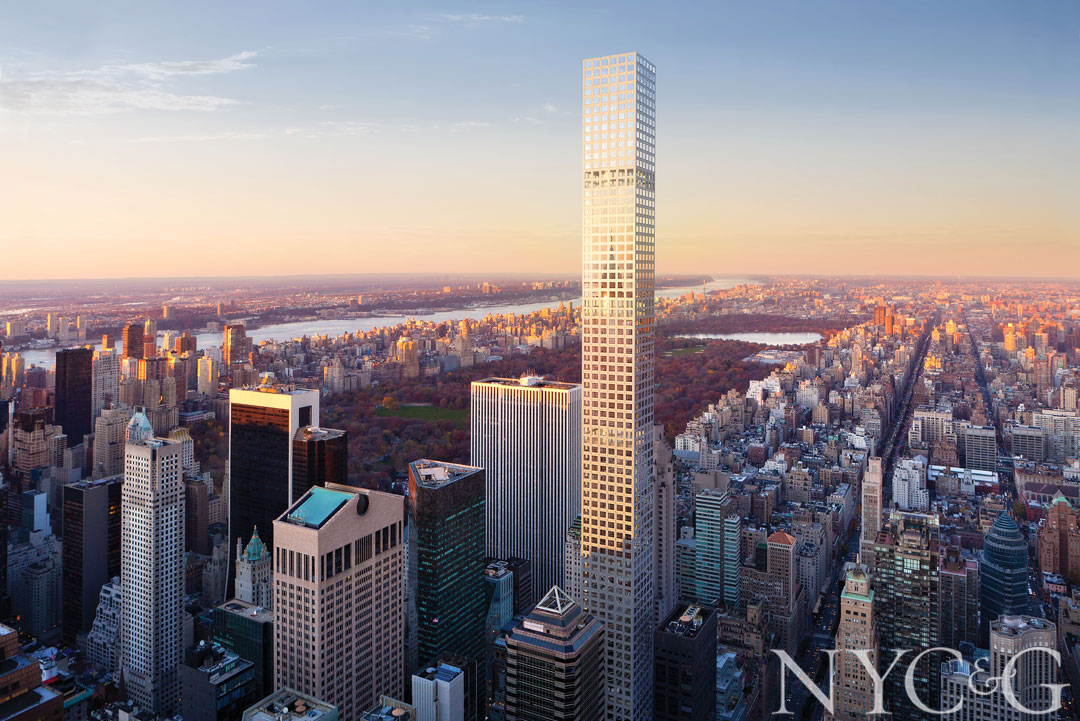 Think the Polo Lounge on a Saturday night is the toughest table in town? Think again. A handful of upscale New York buildings boast private dining rooms reserved for the exclusive use of their residents. The practice started in the days of Edith Wharton, when apartment living was new and former denizens of private mansions took comfort knowing that they could dine among themselves rather than among the great unwashed. Long since shuttered at venerable addresses like the Ansonia and the Dakota, private dining facilities continue to exist at some of New York’s white-glove buildings, including One East 66th Street, Three East 77th Street, and 825 Fifth Avenue. Residents still dine in style at the Georgian Suite, a series of ground-level rooms that join the Rosario Candela–designed Three East 77th Street with its neighbor at 960 Fifth Avenue (once home to Sister Parish). “They’ll even pack a picnic for you!” says Sotheby’s Jeanne Bucknam, the listing agent for a two-bedroom, two-bathroom co-op in the building that recently sold for $2.4 million. At 825 Fifth Avenue, a one-bedroom listed for $999,000 (no financing allowed!) has common charges of $2,934. Not included: a monthly restaurant/dining fee of $206 and an annual dining minimum (the building’s dining fees are scaled to the size of individual apartments). 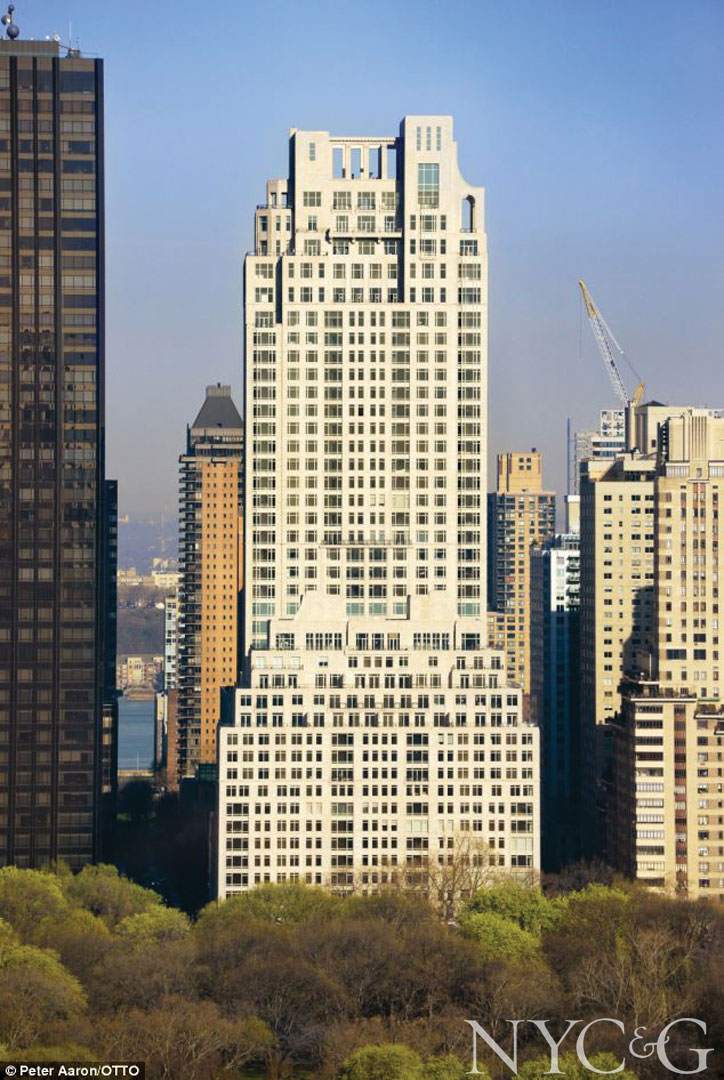 A handful of premier condos built more recently have included private restaurants as an exclusive amenity. At the Robert A.M. Stern–designed 15 Central Park West, where apartments can sell for more than $6,000 per square foot, the private dining room is located off the lobby, with an outdoor space for alfresco meals. Have a multimillion-dollar apartment, but no reservation? “There’s always room,” says real estate agent (and 15 CPW resident) Noel Berk. “The restaurant creates a sense of community where residents know each other. It’s a very congenial atmosphere.”

At Metropolitan Tower, a looming glass edifice at 146 West 57th Street that, having been built in the ’80s, predates most other looming glass edifices on West 57th Street, the 30th-floor private dining room serves meals six days a week and Sunday brunch. “It’s a place where you can let your guard down a little bit and network,” says Nicole Grandelli, who along with fellow broker Jason Lanyard of Stribling recently sold a 54th-floor, three-bedroom unit that, at $6.3 million, seems like it was a steal next to comparable units in the neighboring One57 tower. And nowhere in the city will dining be grander than at 432 Park Avenue, which will be New York’s tallest residential building upon its completion by year’s end. Its restaurant, lounge, and private dining and wine-tasting room, designed by renowned hospitality firm Bentel & Bentel (of Le Bernardin, Eleven Madison Park, and Gramercy Tavern fame), measures more than 8,500 square feet and features 15-foot-tall crystal chandeliers that dangle from 30-foot-high ceilings. “We wanted to appeal to the well-to-do audience that likes to entertain, but not always in their apartments,” says Richard Wallgren, 432 Park’s director of sales. The dining facilities will serve three meals a day, seven days a week, and no cash will be accepted (residents will simply keep a tab). But cash, lots of it, is required to purchase one of the 104-unit building’s condominiums, which range in price from $7 million to $95 million—proving once and for all that there’s no such thing as a free lunch.

A version of this article appeared in the October 2015 issue of New York Cottages & Gardens with the headline: A Not-So-Open Table.