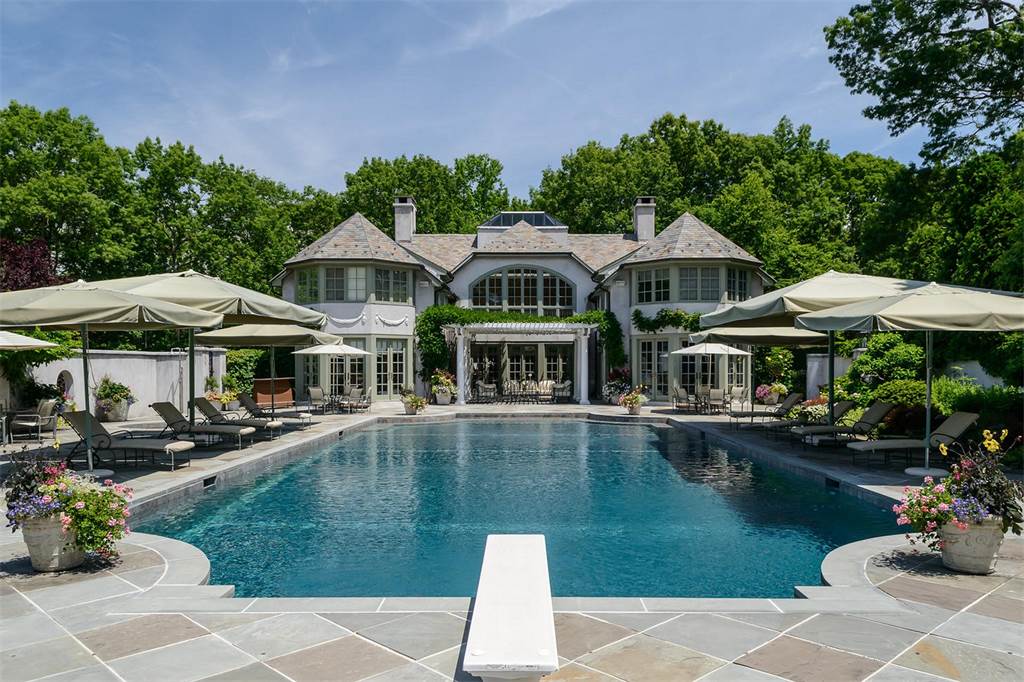 Nassau may be the 19th most densely populated county in the U.S., but there’s still plenty of space to spread out—albeit at a price. For $29.985 million, plus an annual $162,000 in taxes, you can snag more than 40 acres in Upper Brookville. Known as Sunstar Hill, the five-bedroom, 6,650-square-foot Tudor-style carriage house is listed with Barbara Candee and Bonnie Williamson of Daniel Gale Sotheby’s International Realty. Also on the estate is a 7,700-square-foot pool house, a 75-foot pool, three cottages, and a four-bedroom guest home. 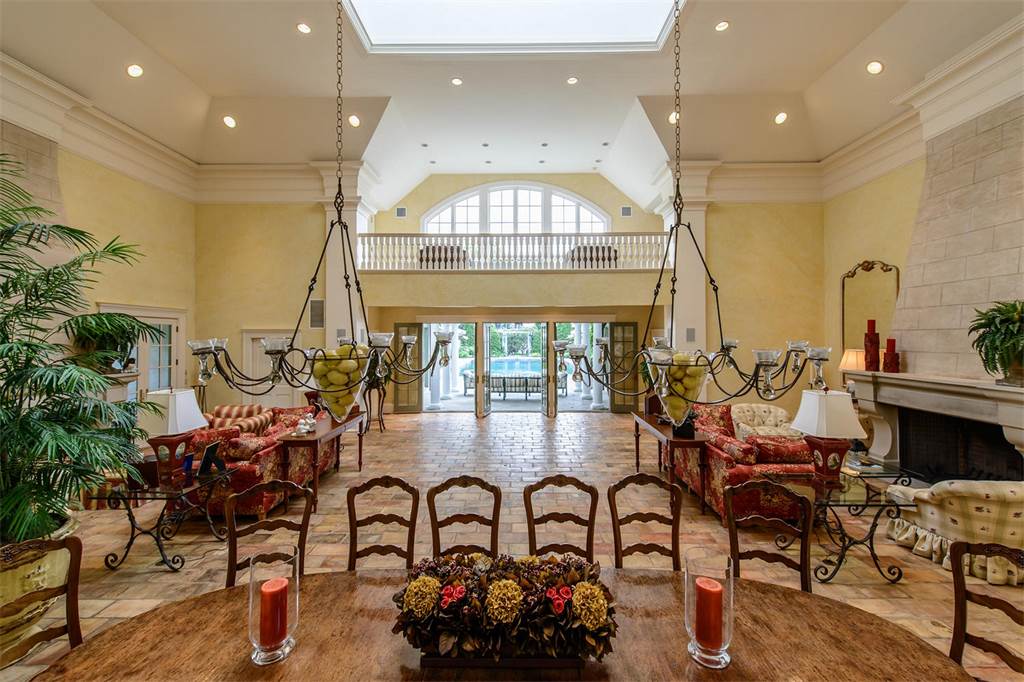 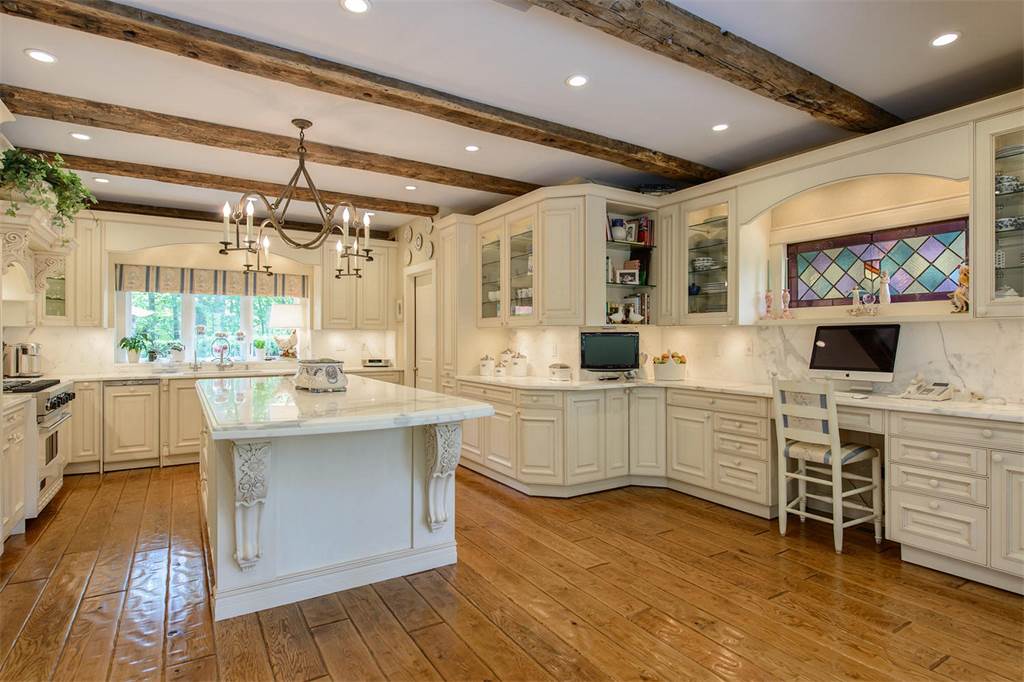 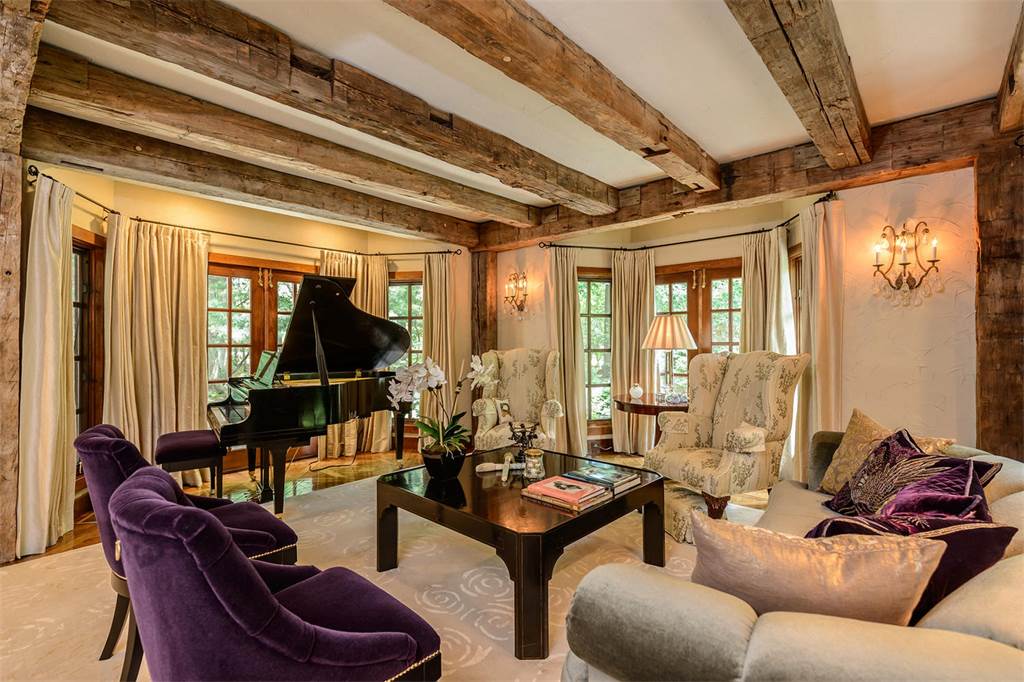 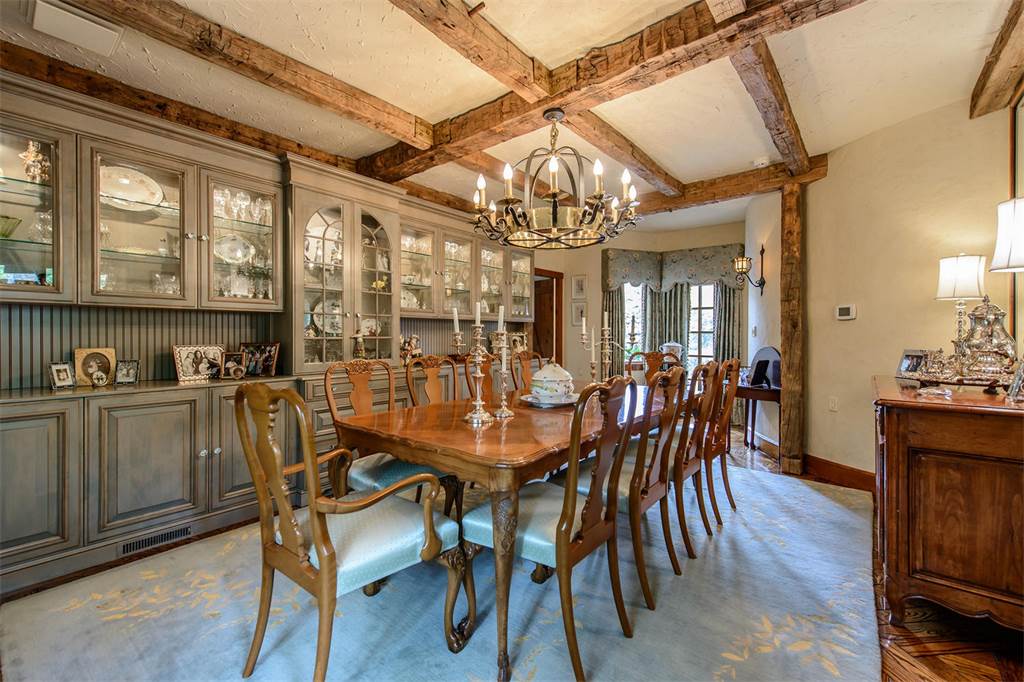 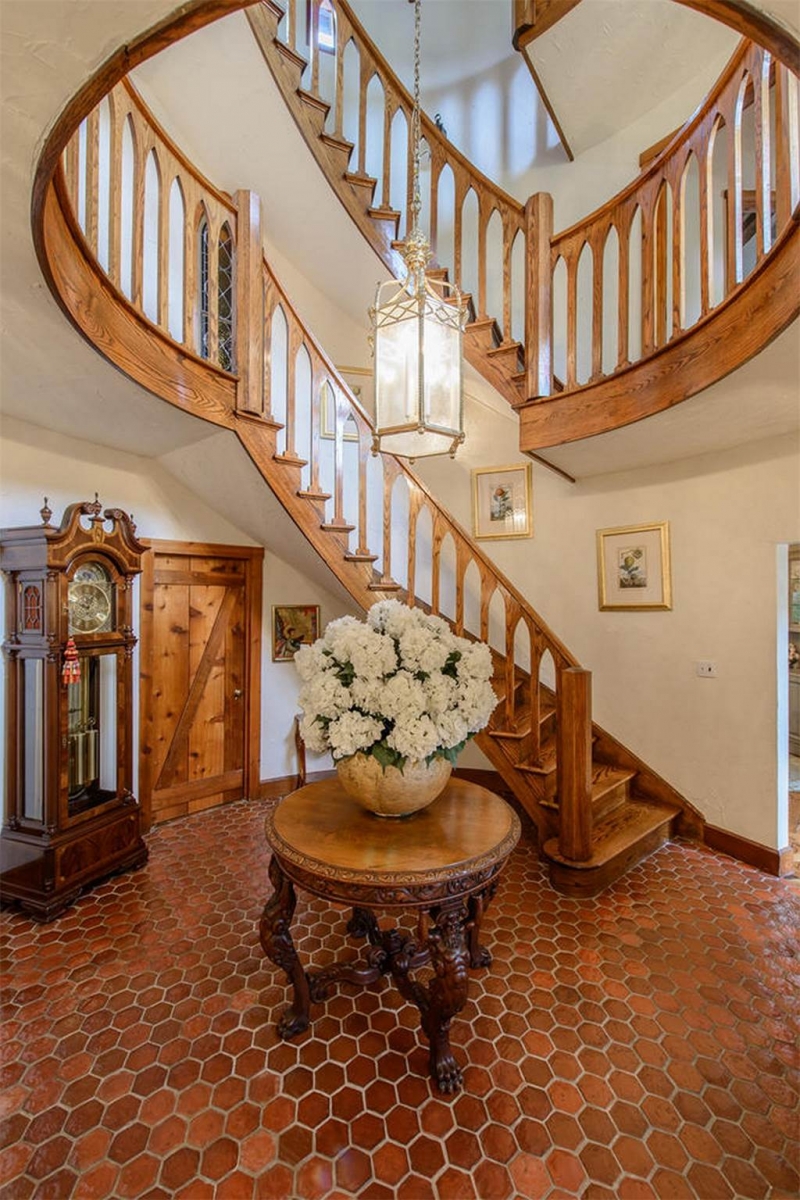 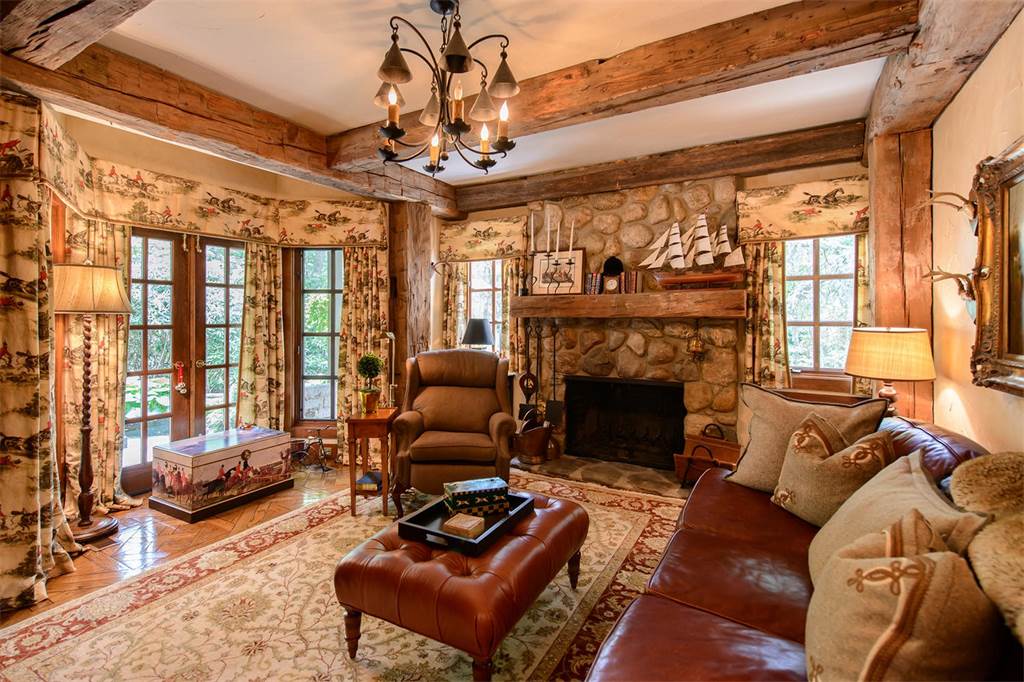 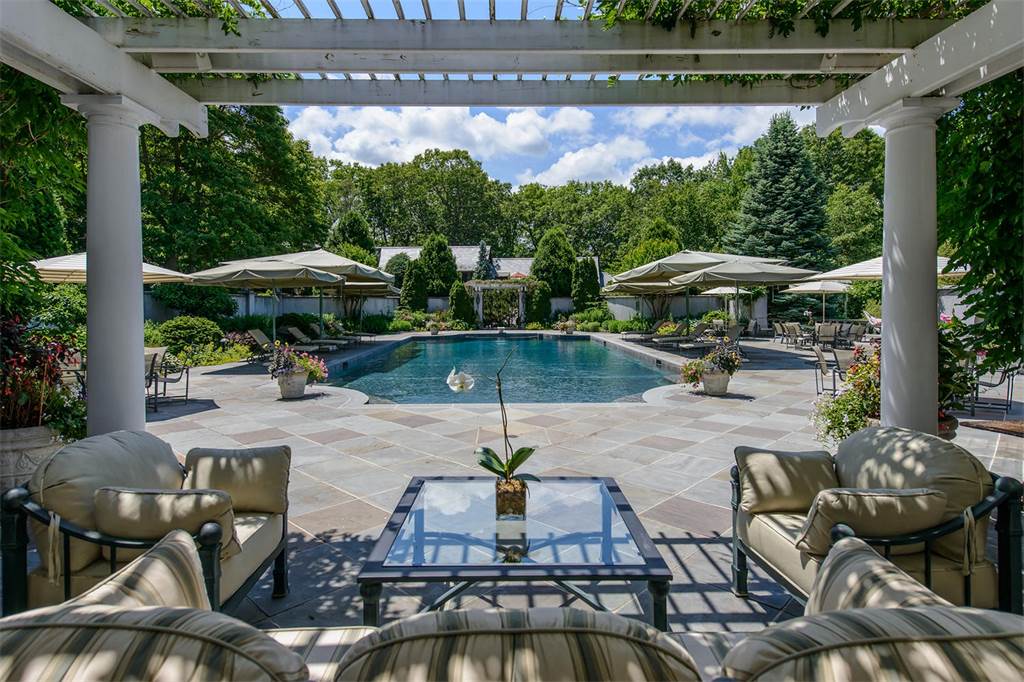 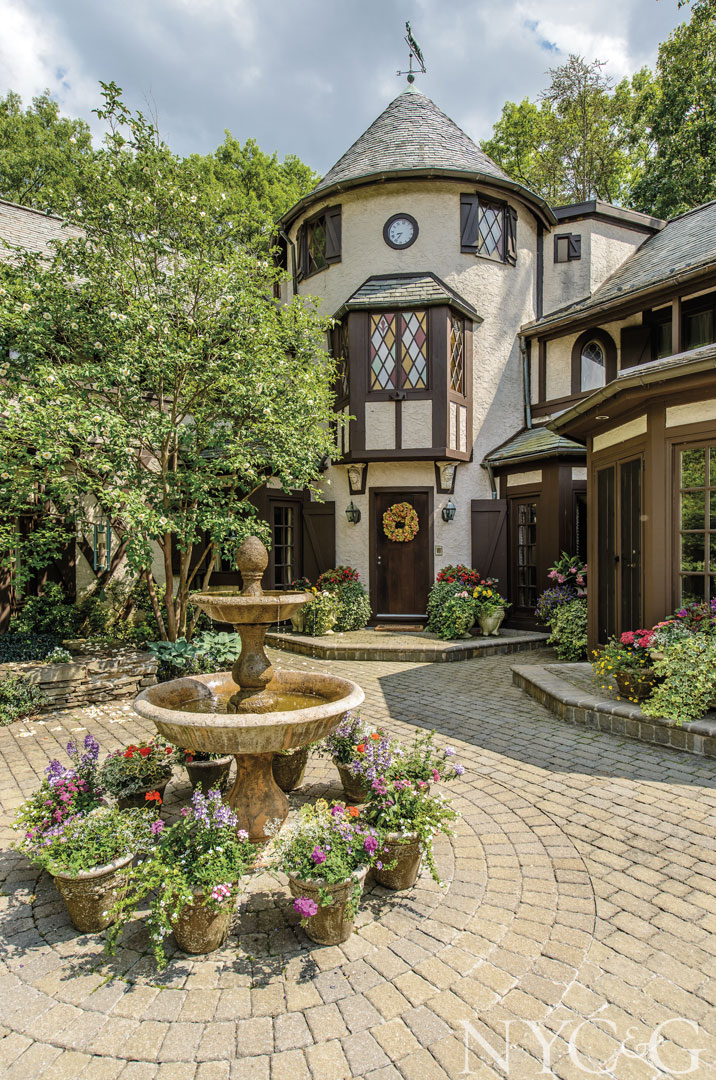