Two Passive Home Properties Are Now for Sale in Stamford 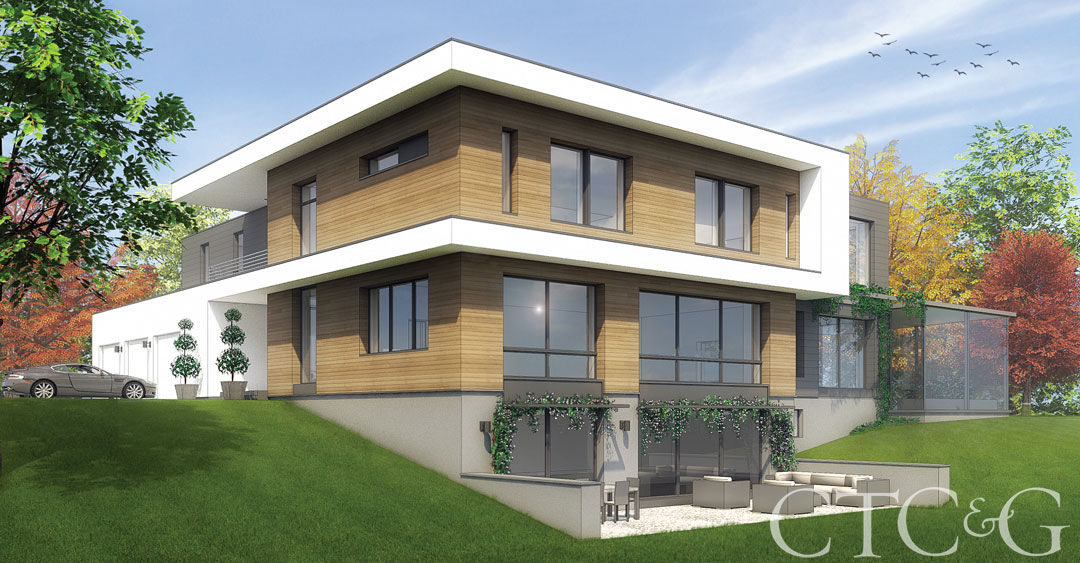 Passive homebuilding was all the buzz this year after the White House announced its Passive House Initiative. So-called passive homes are built for 90-percent improved efficiency over traditional construction, thanks to special heating and cooling systems, super-insulated building envelopes and sites designed to take advantage of natural sunlight, to both warm and light the interiors. The news came as Stamford announced its first passive house project, with two under-construction properties now on the market, including a modern home that’s listed for $1,695,000 (rendering shown here) and a traditional farmhouse that’s offered at $1,779,000. They are listed with Walter Block of William Pitt Sotheby’s International Realty in Stamford. 203-561-2527.

A version of this article appeared in the December 2015 issue of Connecticut Cottages & Gardens with the headline: Let the Sun Shine In.

This article appears in the December 2015 issue of CTC&G (Connecticut Cottages & Gardens).