USC Puts President’s Estate on the Market for $24.5M

With the infamous college admissions scandal—that sent Lori Loughlin to prison for a season—less in the news but still ongoing, the University of Southern California has had a busy few years in the press. In a refreshing change for USC, the institution is now making headlines for a monumental listing. No Trojan horse disguise, Seeley Mudd Estate has long been used to house the university’s president and his or her family. Listed for $24.5 million, the rare property is up for grabs.

Located on a seven-acre spread beside the Huntington Library and Gardens, the stately home in San Marino effortlessly projects the prestige of its intended resident. Architect Reginald Johnson designed the mansion, which was completed in 1934 and has served as the president’s estate since 1979.

The 12,870-square-foot Colonial counts 8 bedrooms and 11 bathrooms within its floorplan, as well as a dazzling array of regal historic details. Imported 17th-century wood paneling lines the living room, while walnut hardwood floors lies underfoot throughout. Formal enough to host galas, yet comfortable enough for family-friendly living, it even has children’s cabins built at the property’s edge boasting running water and pot-bellied iron stoves for the fun of playing house. 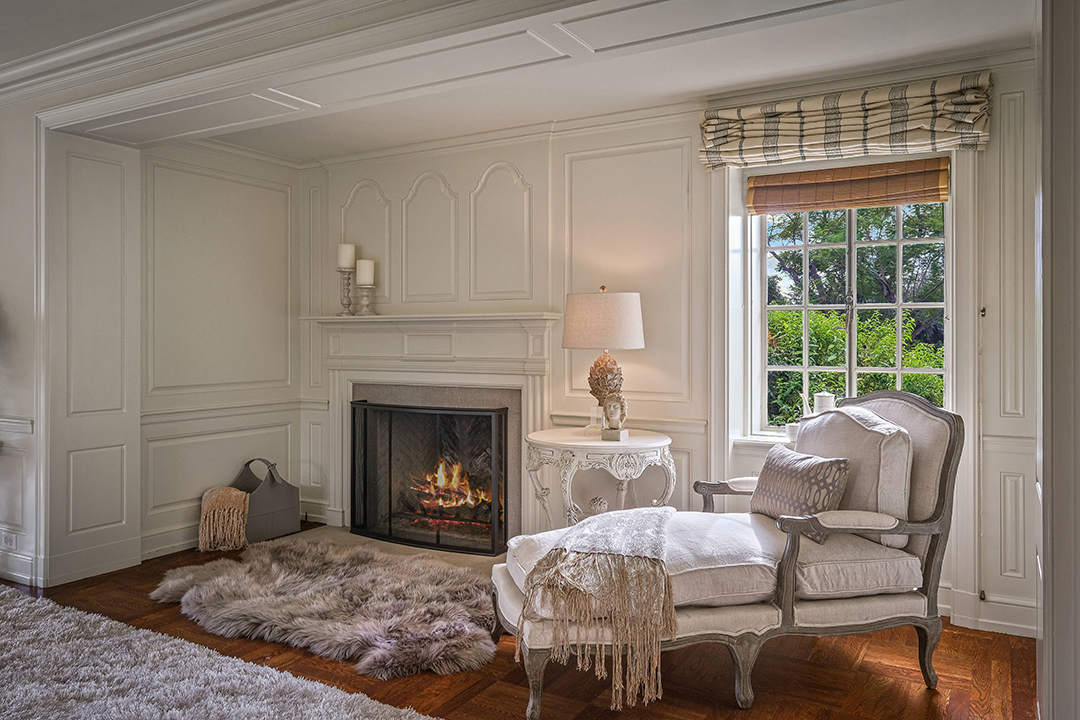 USC students have also been able to share memories here since the president annually hosted up to 400 students unable to travel home for Thanksgiving for a dinner on the lawn. Now, it seems the university is moving the current president to a humbler, but still swanky, Santa Monica home that Variety reports cost them $8.6 million

Ernie Carswell and Austin Alfieri of Douglas Elliman and Brent Chang of Compass hold this storied listing, which luckily requires no SAT or ACT scores to purchase.