On Kiawah Island, a deal just broke the record for the most expensive home sold in the Charleston area. Known as the Vanderhorst Estate, the circa-1803 home on over 16 acres changed hands for $20.5 million.

As with many antebellum mansions in the South, the home’s architecture and grounds exude grandeur. Behind this elegance, however, is a dark history of one of America’s greatest shames: Slavery. Built by a two-time mayor of Charleston, Arnoldus Vanderhorst II, and his wife, Elizabeth, the main house was constructed to replace their original manor that burned to the ground in 1780 during the Revolutionary War. The estate then functioned as a cotton plantation for much of the 19th century. By 1810 there were 113 slaves on the property, according to the South Carolina State Library, whose records from the Chicora Foundation include a circa-1801 letter describing poor conditions and disease.

Quash Stevens, who is believed to be the child of Arnoldus II’s son, was born a slave but went on to run the plantation for several decades. He left in the early 1900s after buying his own plantation, Seven Oaks, close by on Johns Island. Years later, his grandson Harold Arnoldus Stevens became the first Black man to hold a seat on the New York Court of Appeals. 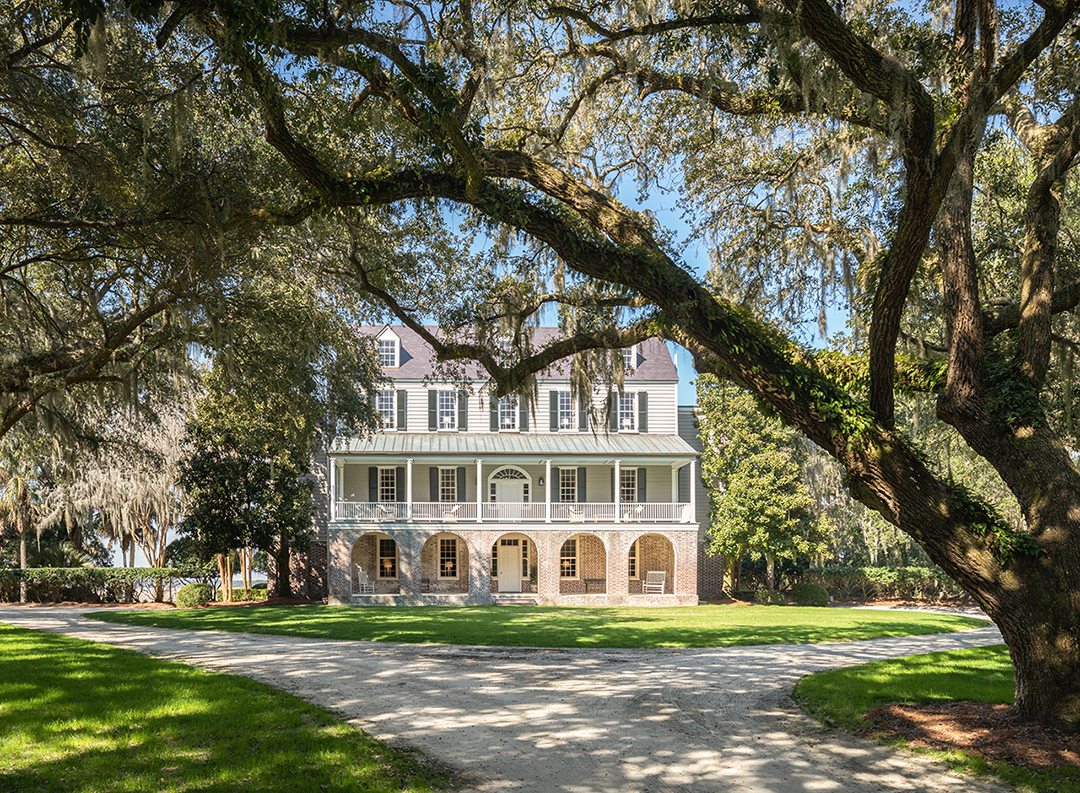 The Vanderhorst Estate sat vacant for much of the 20th century until 1995 when, at the hands of the current sellers, it underwent a sensitive restoration. Charleston architect Chris Schmitt and preservation architect Glenn Keyes were sought out for the project.

The renovated and expanded mansion, with another structure dubbed “Creekhouse” accompanying it, has many amenities and modern conveniences. For example, a dedicated oyster station. But, it is pivotal to remember the property’s past and all who lived here, not just the current state of the now record-breaking property.