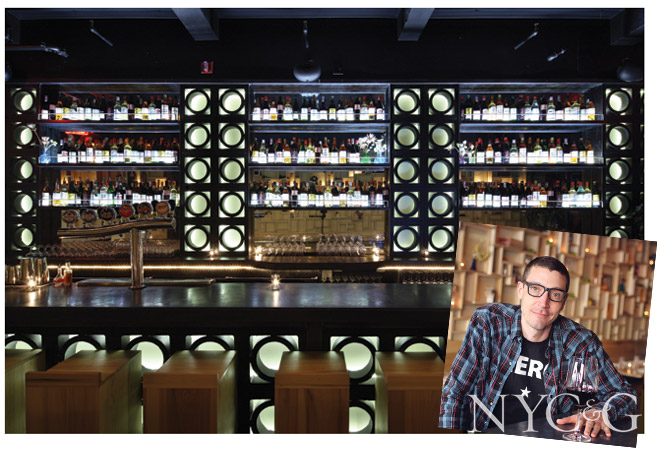 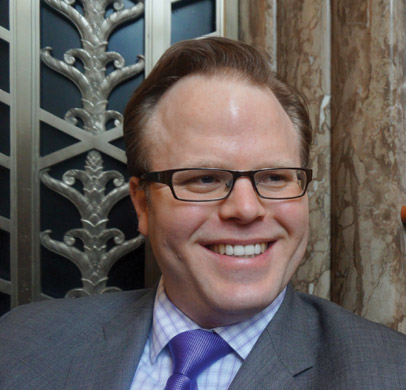 THE LIST: 800 selections, a split of Old World and New World wines.
ON TREND: “Lately people are into Rieslings from the Finger Lakes region and Grüner Veltliners from Santa Barbara. I’m seeing interest in Syrah and Pinot Noir from the Yarra Valley in Australia and from the Mount Etna region of Sicily—the minerally, red Nerello variety.”
TOP BOTTLES: Biodynamic wines from Domaine Comte Abbatucci in Corsica; Tatomer “Kick-on Ranch” Riesling from western Los Alamos, California; and Pinot Noirs from the Willamette Valley in Oregon.
THE SPLURGE: Jamsheed Syrah from the Yarra Valley, vinified in whole clusters from single vineyard grapes (from $100). 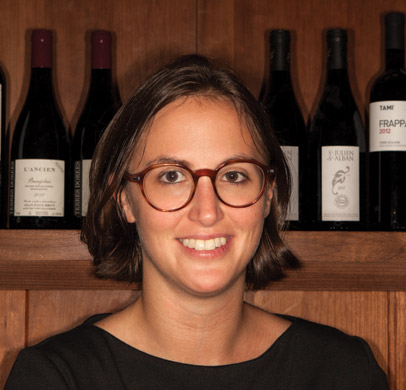 THE LIST: 230 selections, with a third of them domestic (California, Oregon, and New York), meant to match with chef John Fraser’s California cuisine.
ON TREND: “People love the romance of wines from islands—the smoky and earthy Listán Negro red variety from Tenerife in the Canary Islands; Frappato from Sicily, a light-bodied red resembling Gamay; and citrusy Gaia and Sigalas Assyrtikos from Santorini.”
TOP BOTTLES: André Balazs Reserve Rosé, which is made by the Channing Daughters Winery in Bridgehampton; lighter-style red wines from the Rhône Valley; and Nebbiolos, Barberas, and Barbarescos from Italy.
THE SPLURGE: Mount Eden Vineyards Pinot Noir ($165), which comes from a 2,000-foot-high, low-yield vineyard in California’s Santa Cruz Mountains. 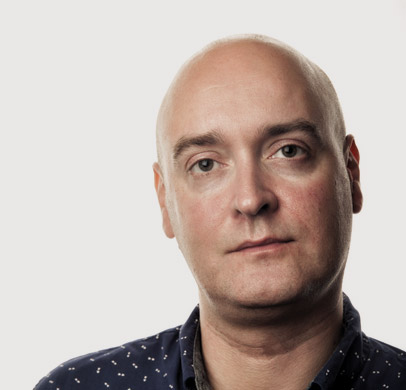 THE LIST: 174 sparklings, reds, and whites from Northern Italian regions: Veneto, Alto Adige, Piedmont, and Marche, plus a few from Croatia and Slovenia.
ON TREND: “Right now, the hottest region for whites is Friuli, and for sparkling, it’s Franciacorta in Lombardy. Orange wines are still in demand. Recently trending is Prosecco in col fondo style [fermented on its lees and a little cloudy]: You tip the bottle upside down and back again to get the sediment to settle.”
TOP BOTTLES: Grand Malvasia, an orange wine from Croatia; whites by Cantina Terlano in Alto Adige; reds from Valpolicella, like the rich, high-alcohol Amarone, made from dried grapes; and Nebbiolo-based wines from the Langhe region in Piedmont.
THE SPLURGE: Kabaj Amphora ($160), a “meaty” and smoky orange wine from Slovenia that’s kept on its skin for six months.

A version of this article appeared in the September 2014 issue of New York Cottages & Gardens with the headline: The Oeno File.

This article appears in the September 2014 issue of NYC&G (New York Cottages & Gardens).