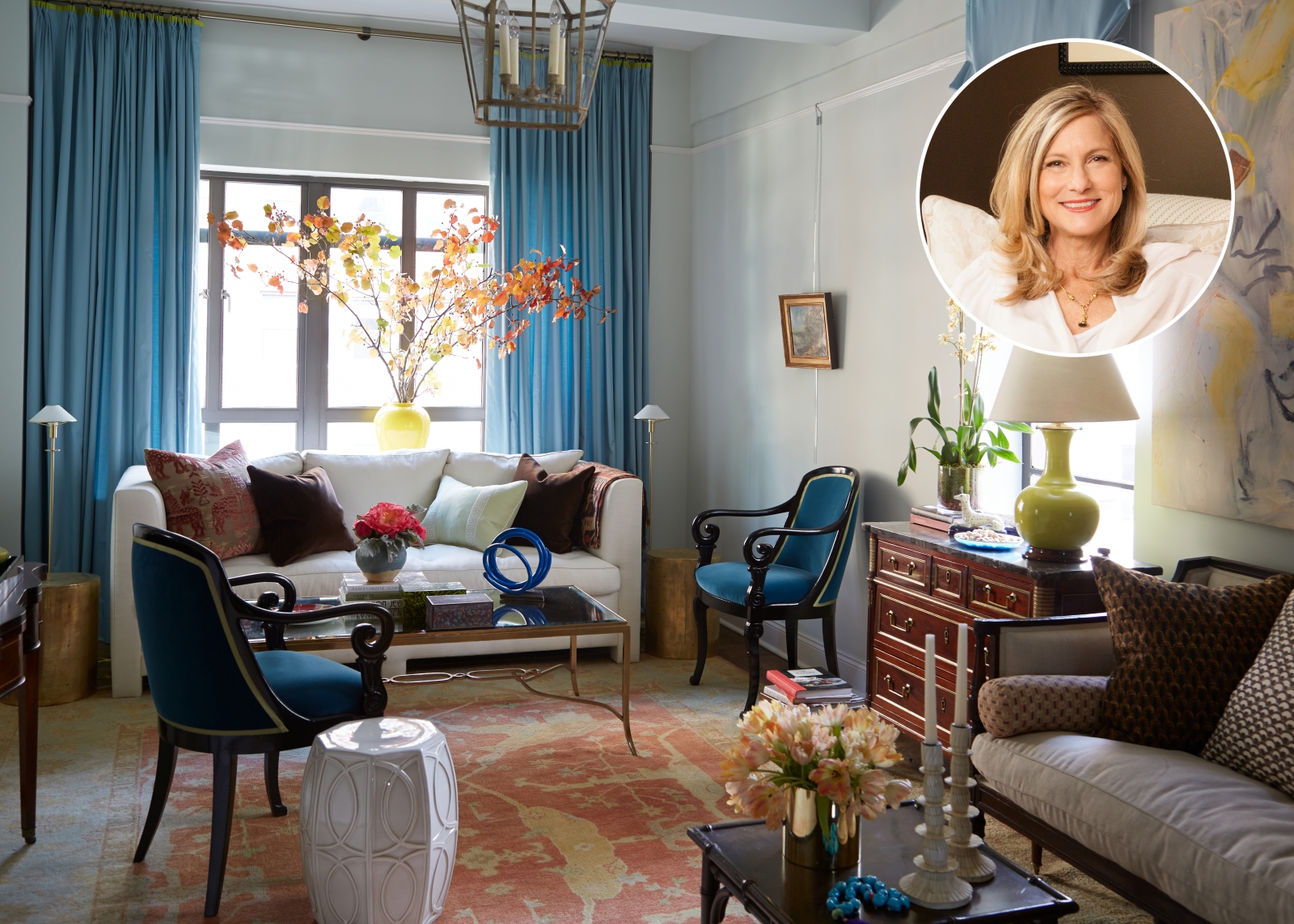 Emily Beare joined Core in 2006 and has represented such high-profile developments as Walker Tower and the Annabelle Selldorf–designed 520 West 19th Street.

After raising their children in Tenafly, New Jersey, Beare and her husband now live in a landmarked prewar building at East 52nd Street and First Avenue. “The apartment feels like a house,” Beare says of the 1,700-square-foot three-bedroom rental, which features a laundry room, 10 closets, and interiors by her designer friend Robert Passal. 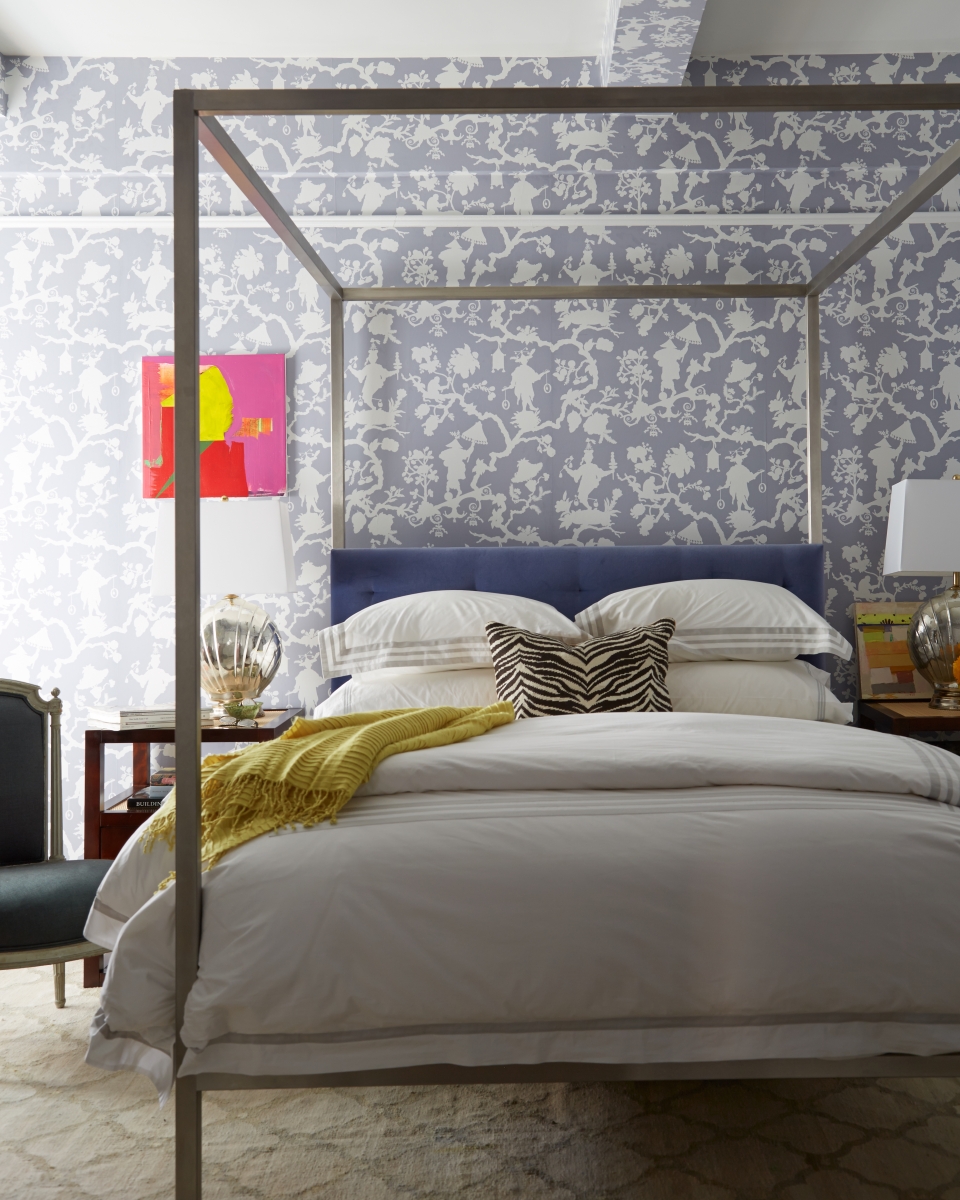