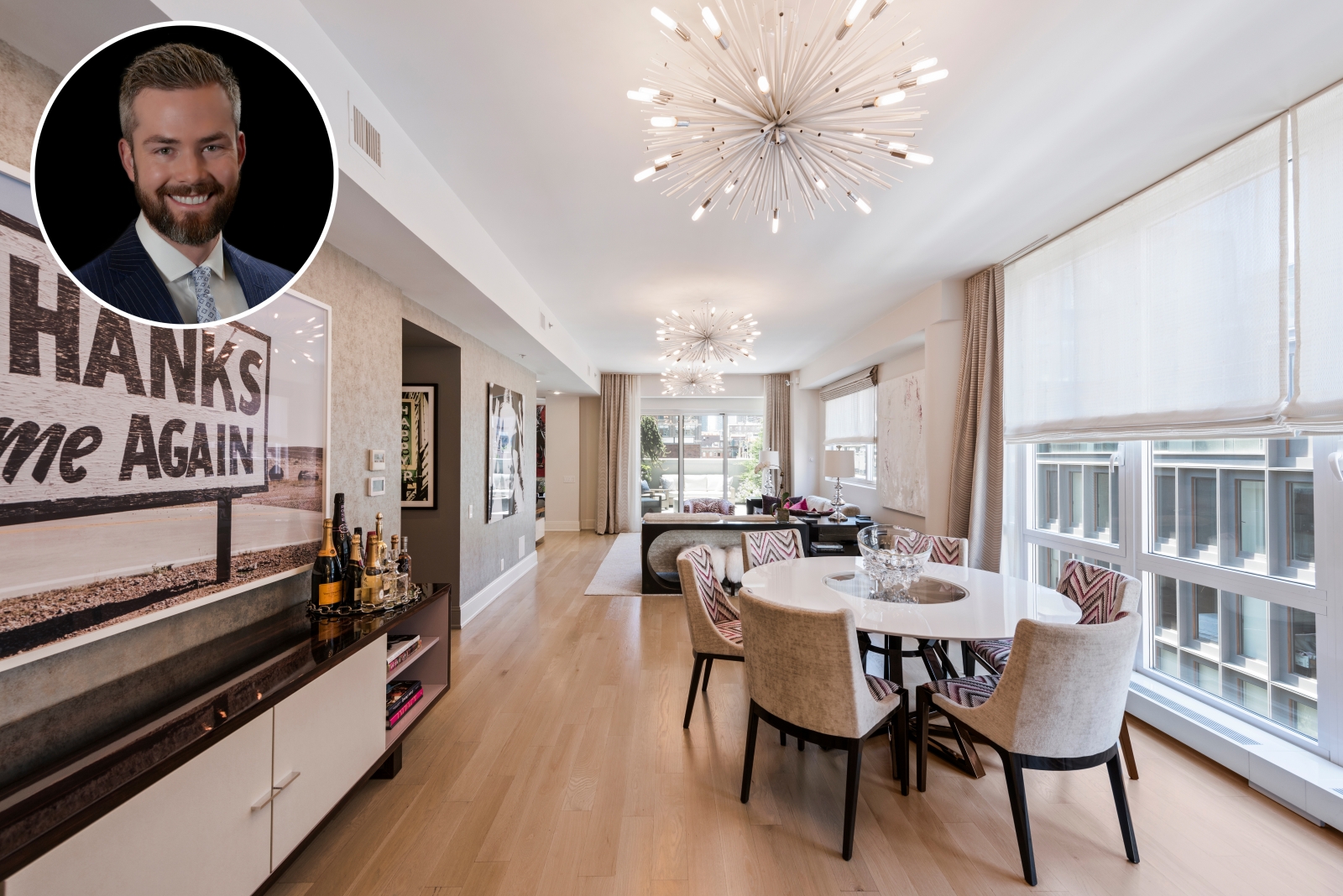 Ryan Serhant is a huge name in New York real estate and beyond. In just nine years at Nest Seekers International, the 33-year-old broker and Million Dollar Listing personality has built a team of more than 60 agents working in New York, Los Angeles, Miami, and the Hamptons.

In 2014, Serhant purchased his first pad, a Hudson Square penthouse with two terraces on Renwick Street. "It was love at first sight," he says of the home, formerly one of his listings. "I’m within blocks of Tribeca, the West Village, and SoHo, without having to live in the craziness of those neighborhoods." 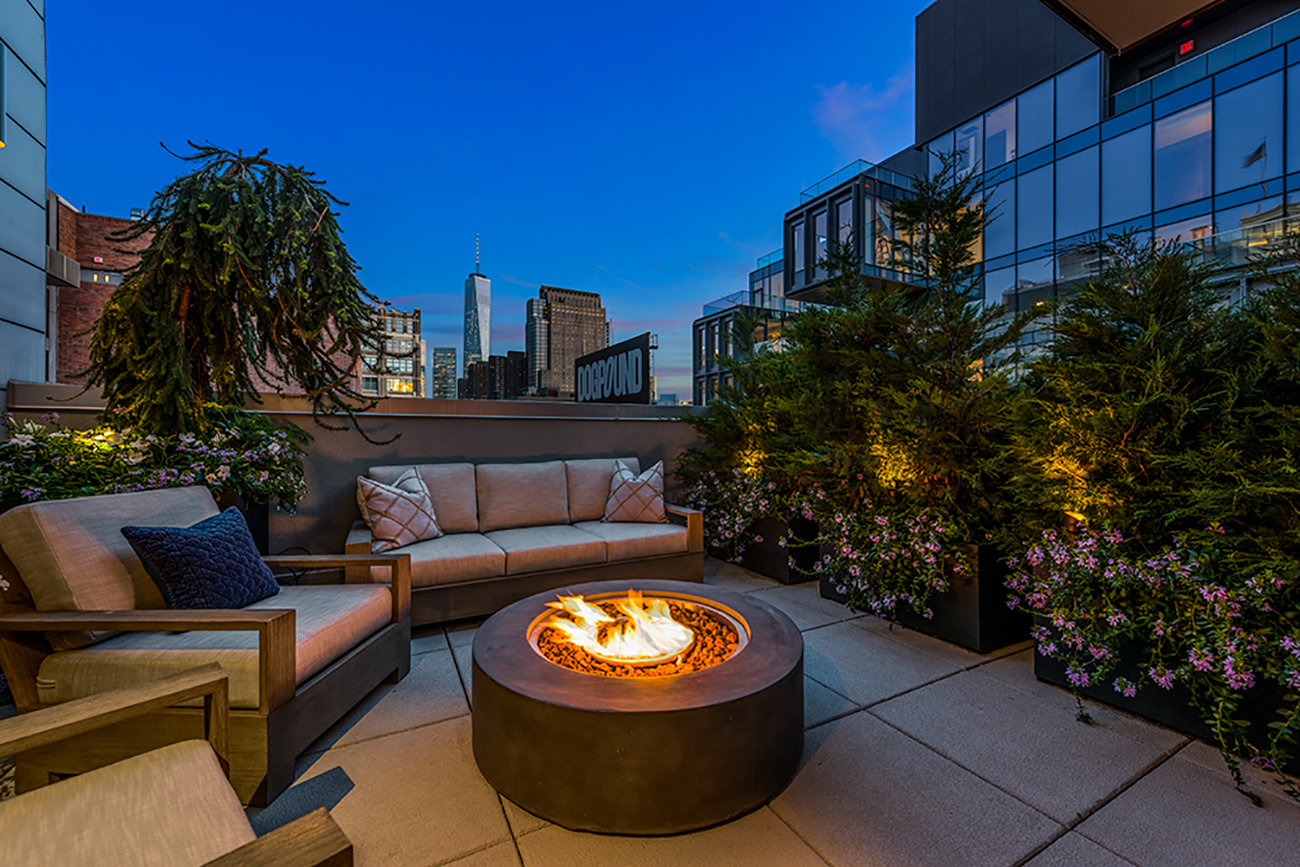