Where to Eat and Drink in Greenport this Summer 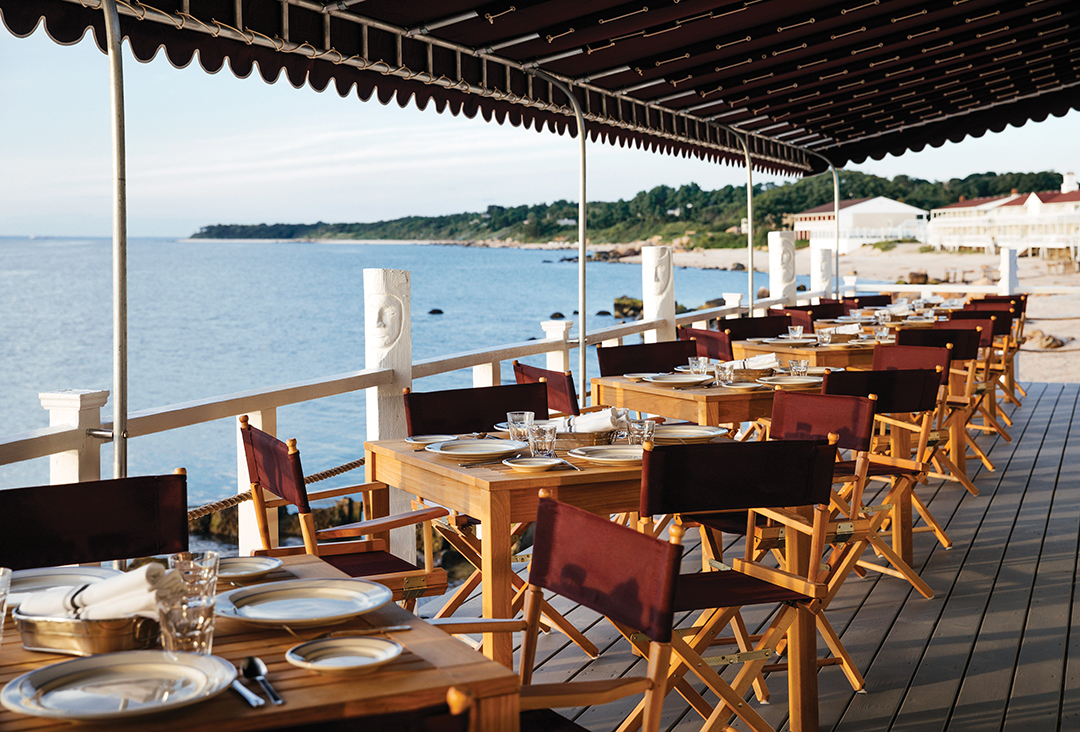 Lin Beach House (455 NY-25, 646-640-7194, thelinbeachhouse.com) is a mash-up of eight stylish guest rooms and a clubhouse for the patrons of the new Matchbook custom distillery, both recently opened by Leslie Merinoff and her husband, Brian Kwosnieski. “People can design their own spirits using our apothecary, a liquid library with 200 different distillates and 300 botanicals, and our whiskey library with diverse grain blends,” says Merinoff. Want to make your own whiskey or gin? There’s a 20-case minimum, which starts at $8,000 a batch. 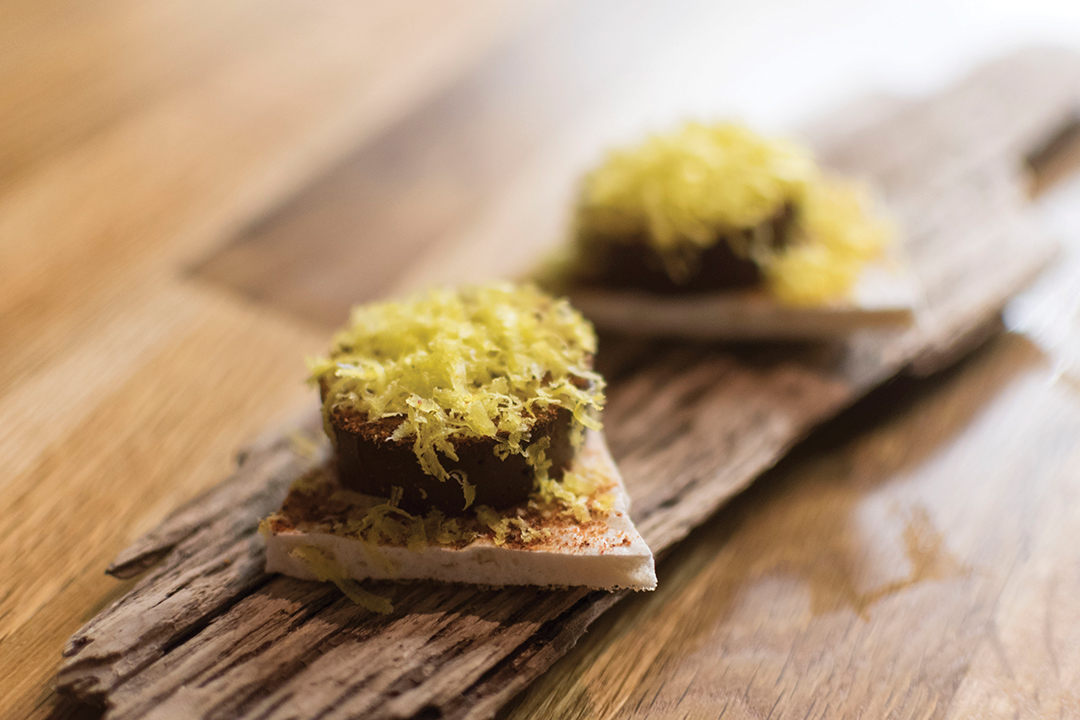 Seating 140 in its dining room and outdoor deck, The Halyard at Sound View (58775 Rte. 48, 631-477-0666, thehalyardgreenport.com) features jaw-dropping views of Long Island Sound and an “upscale New England seafood shack” menu from chef Galen Zamarra. “Locals fear we’re turning this place into the Hamptons,” he says, “yet Greenport previously had few options to stay or eat. And here it’s still quiet and quaint—real countryside with farms and vineyards.” 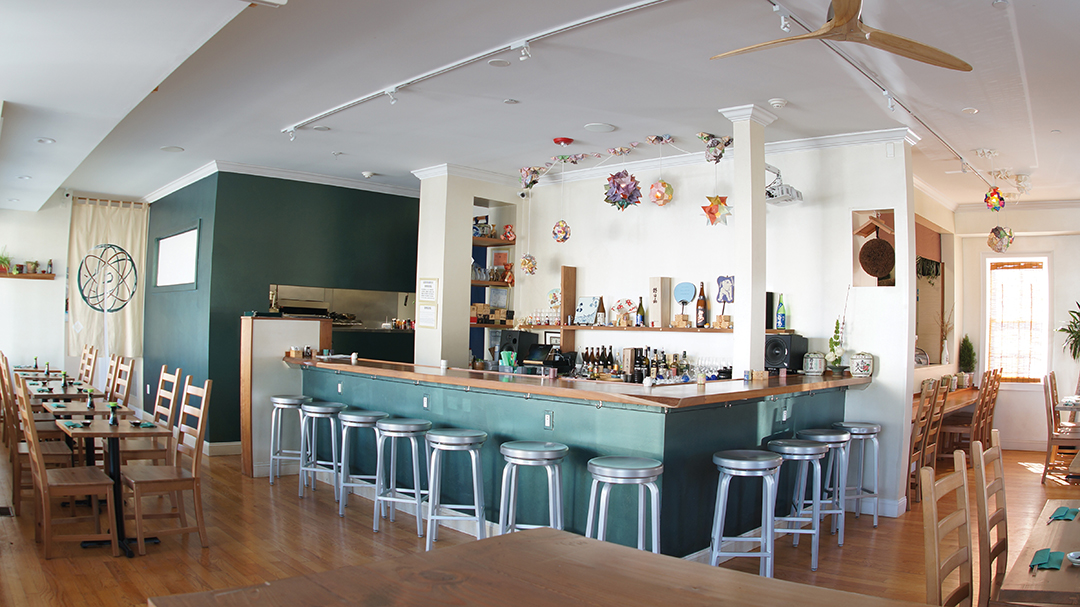 With retro Japanese movies and fishing videos projected on the wall, Stirling Sake (477 Main St., 631-477-6782, stirlingsake.com) is straight out of Williamsburg. Akio Kon, its fisherman and chef, once worked with Nobu Matsuhisa and crafts his sushi from each day’s catch, whether it’s flounder or porgy. Owner Yuki Mori stocks the bar with 20 hard-to-find sakes.

Greenport’s not the only local town to go from sleepy to sitting up. Joseph Petrocelli, owner of Raphael Vineyard and Winery in Peconic, recently opened the doors to Riverhead’s Preston House & Hotel (428 E. Main St., 631-775-1500, theprestonhouseandhotel.com), a 112-year-old historic home that has been converted into a 20-room boutique hotel and restaurant. “I have access to farms on both the North and South forks, as well as to the sound, bays, and ocean,” says chef Matty Boudreau, who was last at Baron’s Cove and is specializing in multi-tier shellfish plateaus. “I’m doing scallop crudo with sea beans and confit of Long Island duck.” Many of the wines, not surprisingly, are from Raphael.

A version of this article appeared in the July 1 2018 issue of HC&G (Hamptons Cottages & Gardens) with the headline: Greenpoint Rising.