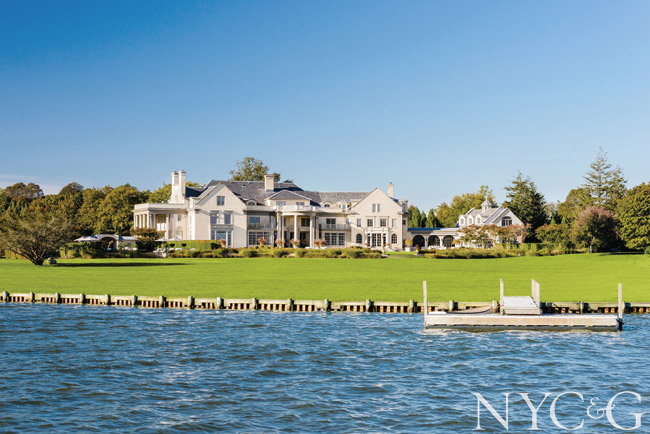 In nearly perfect real-estate-bubble timing, 2015 is poised to be the best year on the East End since before the 2008 crash. Real estate experts almost unanimously expect the total annual Hamptons sales volume to clock in higher than the $4.5 billion benchmark set last year, with parcels priced at $5 million and up as the driving force.

Leading the pack: education entrepreneur/publishing magnate Chris Whittle’s circa-1931 house on Georgica Pond, which is listed for $140 million, an expensive hair below the $147 million forked over last year by hedge funder Barry Rosenstein for the Further Lane estate of the late Andrew Gordon (the highest price ever paid for a home in America). Whittle’s property, featured in the September/October 2010 issue of HC&G and represented by Peter Turino of Brown Harris Stevens, includes a 10,300-square-foot, six-bedroom Georgian Revival–style residence and guesthouse, a pool and pool house, a sunken tennis court, and 1,156 feet of water frontage on Georgica Pond, all on 11.2 acres.

Other spreads in the $50-million-and-up club include Three Ponds Farm in Bridgehampton, listed with Sotheby’s Dana Trotter for $60 million; 285, 287, and 289 Parsonage Lane in Sagaponack, listed with Zachary Vichinsky of Bespoke Real Estate for $59.9 million; and 28 Gin Lane in Southampton and Villa Maria in Water Mill, both on the market with Tim Davis of the Corcoran Group for $50 million and $69 million, respectively. Villa Maria is one of several properties owned by the late shoe mogul Vince Camuto, who died in January. 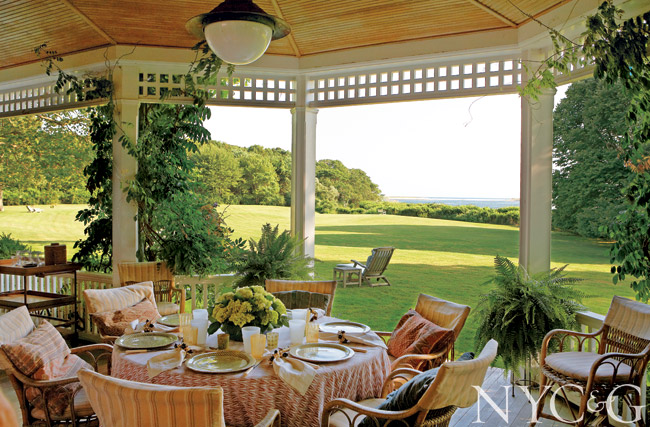 The 22,000-square-foot waterfront estate on 11 acres overlooking Mecox Bay was built in 1887 and later restored, in 1919, before being sold in 1931 to the Sisters of St. Dominic of Amityville, who used it as a convent, school, and spiritual center. In 2005, the nuns decided to take the money and run when Camuto and his wife, Louise, a former Miss Sweden, offered to buy the house for approximately $35 million.

After restoring the estate, the Camutos started periodically putting it up for sale, with asking prices ranging from $100 million in 2008 to $49.5 million in 2013. “The price has fluctuated, depending on how much land and how many additional parcels have been offered with the main house,” says Davis, who adds that there are three adjacent, smaller parcels available for a grand total of $85 million. Can’t afford to join the club just yet? As of press time, 220 East End properties are on the market in the $10 million to $50 million price range.