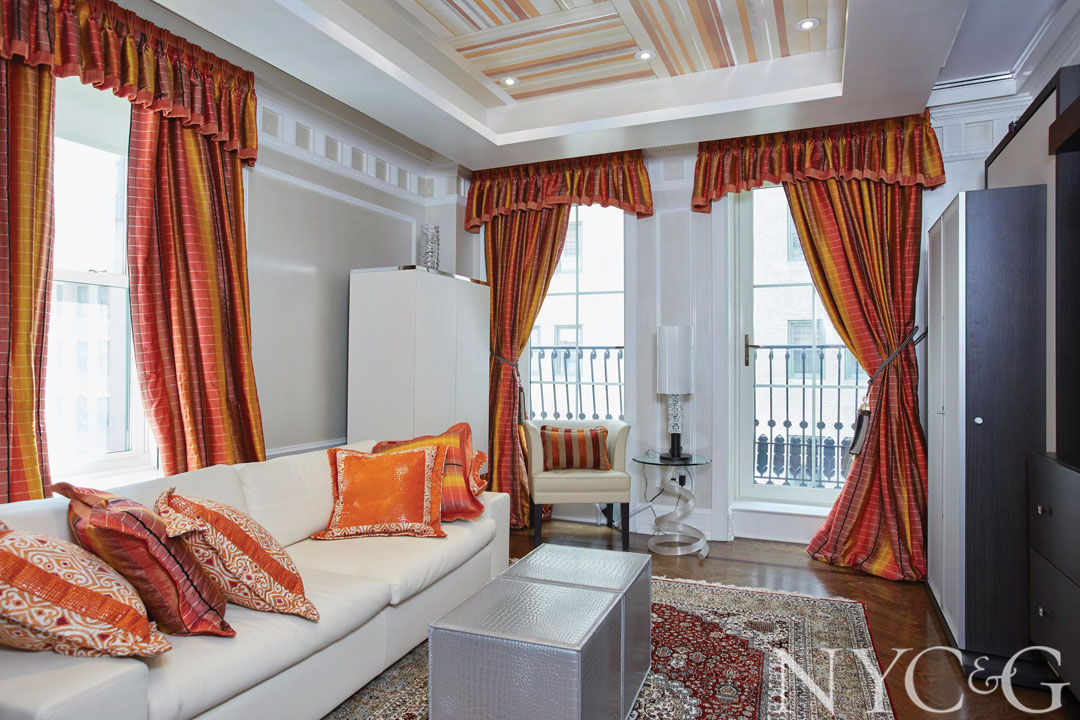 Want to splurge on a little something for yourself this holiday season? If you’re craving the gift of less space, why not put a studio apartment at the top of your list? In the second quarter of 2015, this small wonder made up 16.5 percent of the co-op market, with an average price of $380,000, and 6.7 percent of the condo market, with an average price of $652,000. But some studios sell for a lot more, particularly when they come with jingly bells and whistles. Consider the alcove studio on the market at 322 West 57th Street: It’s asking $1.09 million, at least some of which must be allocated to its killer city views. Or the $1.175 million studio at 465 Park Avenue, which has a 17-by-19-foot terrace that’s 68 square feet bigger than the apartment’s living space. And a 695-square-foot studio at the Plaza, where the average sales price is $8.6 million, is on the market for $2.137 million. But hey, it’s the Plaza. “It’s absolutely a question of status,” Douglas Elliman agent Lisa Simonsen says about buyers who purchase teeny apartments in top-tier buildings. “For many, it’s better to have a smaller slice of something extremely fabulous rather than a larger place with no cachet. Wouldn’t you settle for business class if you couldn’t afford a private jet?”

A version of this article appeared in the Holiday 2015 issue of New York Cottages & Gardens with the headline: Stocking Stuffers.