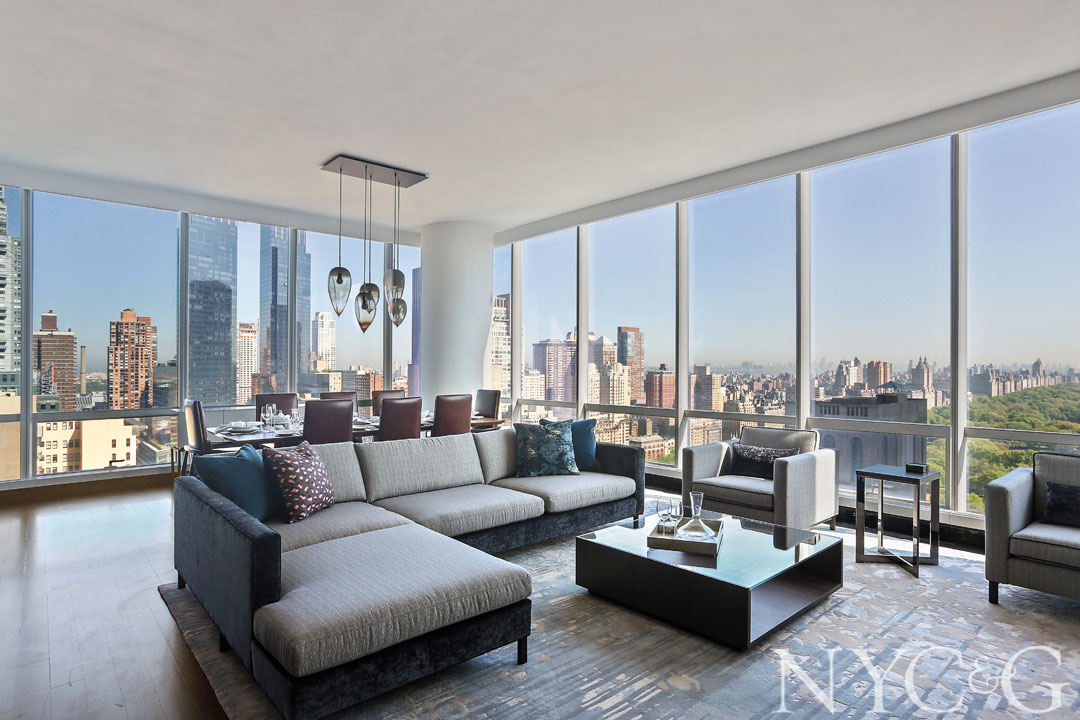 Is the bubble about to burst? New York’s ultra-luxury market has become glutted with sky-high residences and price tags to match, and developers are starting to make deals. According to real estate appraisal firm Miller Samuel, sales at the Rafael Viñoly–designed 432 Park Avenue are averaging around 10 percent below list price, with one 88th-floor apartment recently selling for $60.9 million, a 20 percent reduction from the initial ask. Last year, 38 apartments at the Midtown tower One57—where price cuts of more than 20 percent are not uncommon—scored markdowns. “Today’s market is begging for some discounting at the very top, and we’ve priced our portfolio to account for that,” says Anna Zarro, senior vice president of sales for Extell Development Company, the team behind One57. At 111 West 57th Street, a Billionaires’ Row tower where listings surpass $50 million, developers JDS and Property Markets Group are taking a more aggressive tack, offering concessions to early buyers before units officially go on the market later this year. So are high-rolling real estate agents in a panic? Not just yet. “The market has had to correct itself,” says Mickey Conlon, a Douglas Elliman broker, “but there’s still an appetite for high-end units. Developers are simply willing to negotiate.”