Why Now Is the Time for a Design-Minded Safari 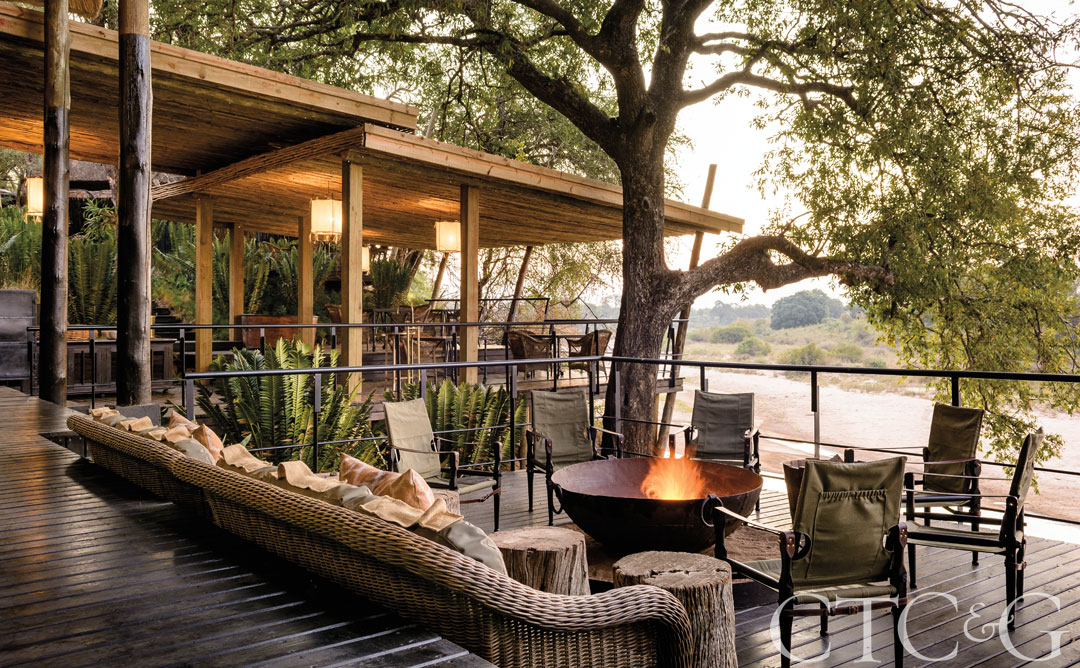 After apartheid ended, the travel company Singita reimagined what a luxury safari could be in the new South Africa. Singita founder Luke Bailes launched his first lodges in the mid-1990s on family-owned concessions once used for hunting, creating properties that spared no comforts, even as they brought guests up close and personal with wildlife and used profits to fund conservation and community initiatives. 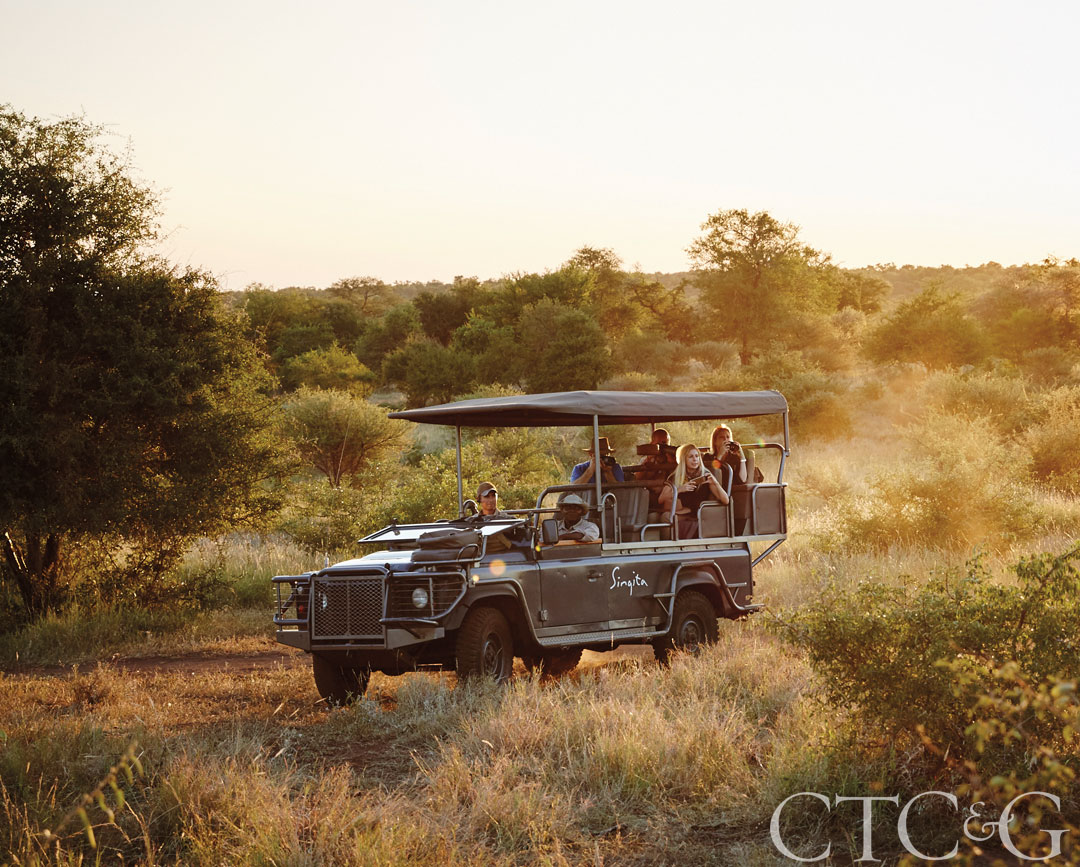 Now, nearly 25 years later, Singita is undergoing updates. Working with his longtime designer Boyd Ferguson—who masterminded the aesthetic of every Singita since day one—Bailes overhauled his original two lodges, Ebony and Boulders, in the Sabi Sands Game Reserve, in 2014 and 2015, and tackled Lebombo, within the Kruger National Park, in 2016. 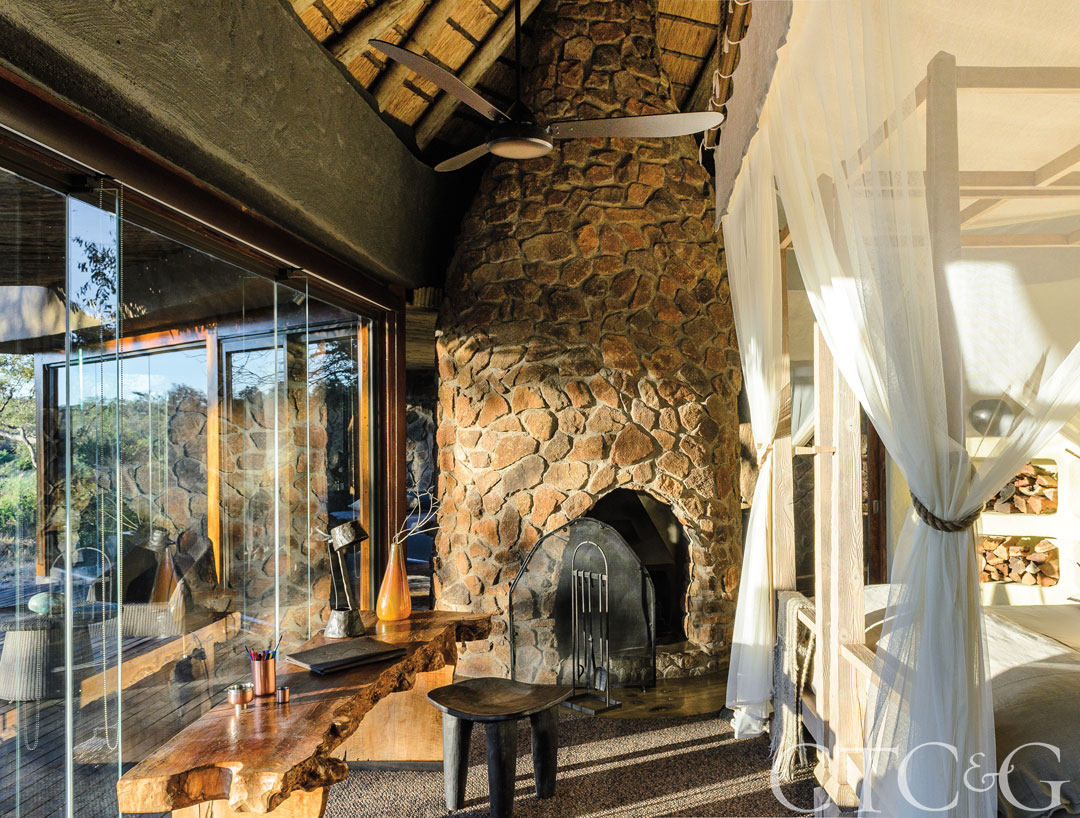 I recently visited all three, on a trip arranged by the Africa specialists at Micato Safaris. My trip began at Ebony, a 12-bungalow lodge whose atmosphere blends fantasies of the Swiss Family Robinson tree house with the campaign-style trappings of classic safari lodges. The redo here involved removing walls to create open-plan suites with expanses of floor-to-ceiling, corner-to-corner glass overlooking private decks, heated plunge pools and the Sand River. Thatched roofs cover the elevated bungalows and open-air public spaces, with interiors full of animal and tribal prints, canvas, rattan and antiques from Bailes’s collection. 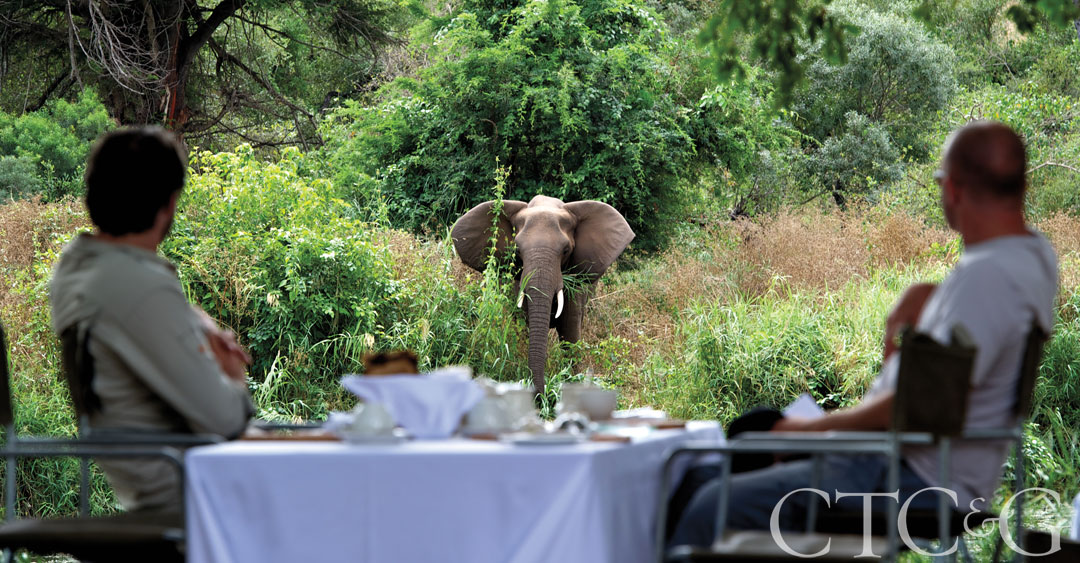 While enjoying lunch at the adjacent, more contemporary Boulders, I appreciated the grounded, elemental feel Ferguson established. Replacing pale hues with charcoal blacks to represent the earth, he introduced molten glass to symbolize water and beaten-copper to suggest fire, having nearly everything handcrafted by an array of international artisans.

A 25-minute flight and 40-minute drive took me to Lebombo, among the most contemporary safari lodges in South Africa. A series of glass-box aeries screened by rough-hewn eucalyptus cling to a cliff face, their interiors mixing industrial and natural influences. Newly added enticements include a second 25-meter lap pool, tower-top stargazing terrace and a pair of two-bedroom suites that can be combined into an exclusive-use villa. 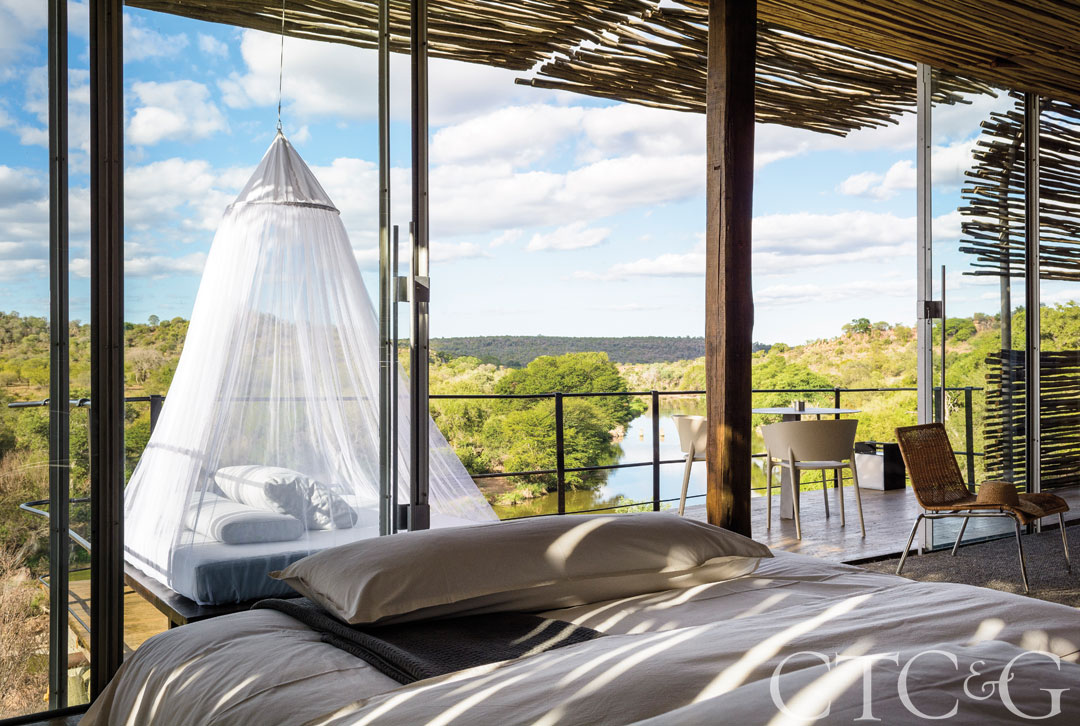 The décor and atmosphere are just bonuses, as are the gourmet meals and wine. You’re here for the wildlife, and Singita’s got that in spades. I had spectacular Big Five sightings on twice-daily expert-led game drives, plus views of leopards and elephants from my terrace at Ebony and hippos from my outdoor shower at Lebombo. There was even a cheeky monkey who stole my bread during lunch at Boulders. I loved them all. 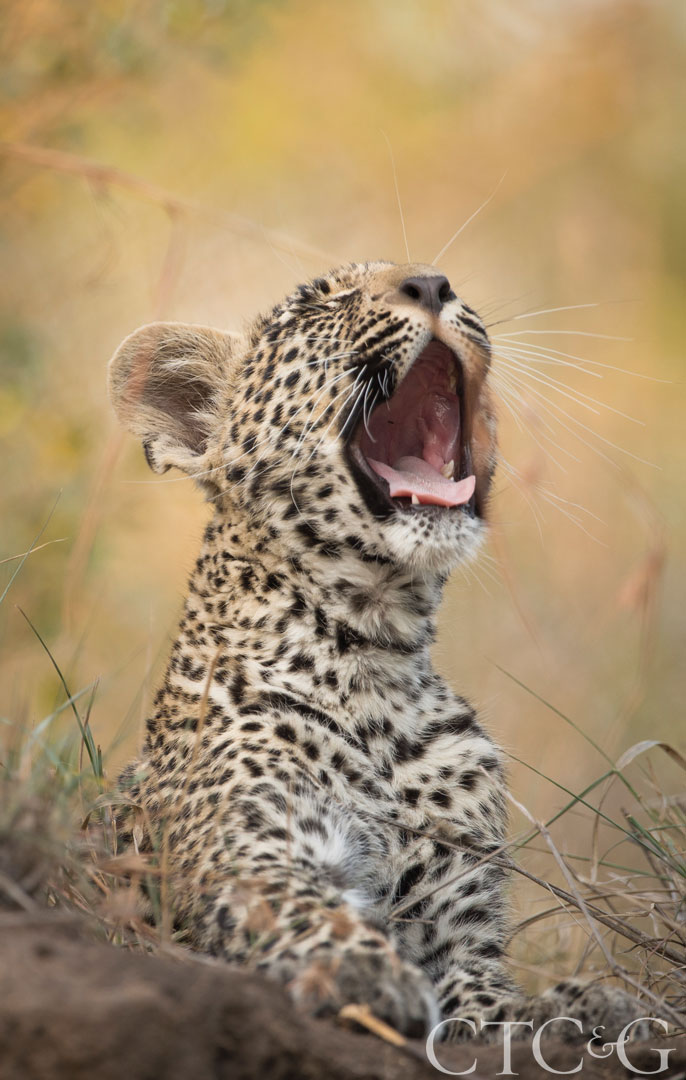 Cape Winelands
An hour’s drive east of the city, the towns of Stellenbosch and Franschhoek entice as the capitals of South Africa’s burgeoning wine scene. The area has much news to recommend it these days—and not just for oenophiles, but for design-minded travelers, too. In Franschhoek, new owners of the longtime favorite Le Quartier Francais hotel have turned a nearby Cape Dutch Colonial home into the soothingly cream-hued 12-room Leeu House, adding the craft brewery and taqueria Tuk Tuk next door. All are on the town’s main street, while in the hills just west, Leeu Estates, set amid manicured lawns, vineyards and orchards, serves as a homey retreat, with six sophisticated, Deco-accented platinum-hued rooms in the manor house and 11 more in surrounding cottages. Outside the town of Paarl, the absolutely Edenic farm hotel Babylonstoren added a mod new glass-enclosed wine-tasting room, as well as nine cozy, colonial-tinged suites, which share their own courtyard pool and spa, all in a white farmhouse sitting on 17th-century foundations.

Sleep
On the city’s Atlantic Coast, Ellerman House, once a shipping magnate’s mansion, sports a recent refresh of its luxe Edwardian-style rooms, suites, villas and public spaces, while, in the heart of town, the Cape Cadogan guesthouse unveiled a playfully Victorian, Oscar Wilde-inspired redo.

Shop
Browse the boutiques of the Old Biscuit Mill and the nearby antique shops on Albert Road before stopping by contemporary fine-design gallery Southern Guild. Closer to the city center, check out local goods at Hemelhuijs, Stable and Singita designer Boyd Ferguson’s Cécile & Boyd, where the furnishings fill four floors of a century-old Arts & Crafts home.

A version of this article appeared in the January 2017 issue of CTC&G (Connecticut Cottages & Gardens) with the headline: Stylish South Africa.